There’s something so magical about ice cream as a general dessert. It’s cold, delicious, sweet, and sometimes even refreshing. There is an abundance of flavors when it comes to ice cream and with popular ice cream shops like ColdStone, Dairy Queen, and Baskin Robbins, there are options! These ice cream shops have made millions profiting off of this delicious dessert.

Some of the most popular ice cream brands include Ben & Jerry’s, Häagen Dazs, and Breyers. Within these awesome brands, there are many popular ice cream flavors but Neapolitan ice cream is one of the flavors that is totally undeniable.

Neapolitan ice cream is special because it is composed of three distinctly separate flavors – all equally delicious. The three flavors are arranged in a row, side-by-side within the same container. In every Neapolitan ice cream package, you’ll find a row of vanilla, a row of chocolate, and a row of strawberry. Could it get any better than that?

Vanilla is such a popular flavor of ice cream because it’s slightly bland and can easily be paired with so many things. A scoop of ice cream goes flawlessly with thick cut fudge brownies, chocolate chip cookies, Oreo cheesecake, or any other dessert you might have in mind. Vanilla ice cream was created when a cooling blend of sugar, cream, and vanilla sweetener was placed above ice & salt.

Chocolate is a beloved flavor because it’s so rich & decadent. Chocolate was once a flavor reserved for royal individuals only. Now that just about anyone can get their hands on it, that doesn’t make it any less special. Since the flavor of chocolate is loved by so many people, it’s commonly used in candy bars like Snickers, Twix, and Kit Kats. Back in 1775, an Italian doctor named Filippo Baldini even suggested chocolate be used as medicine. 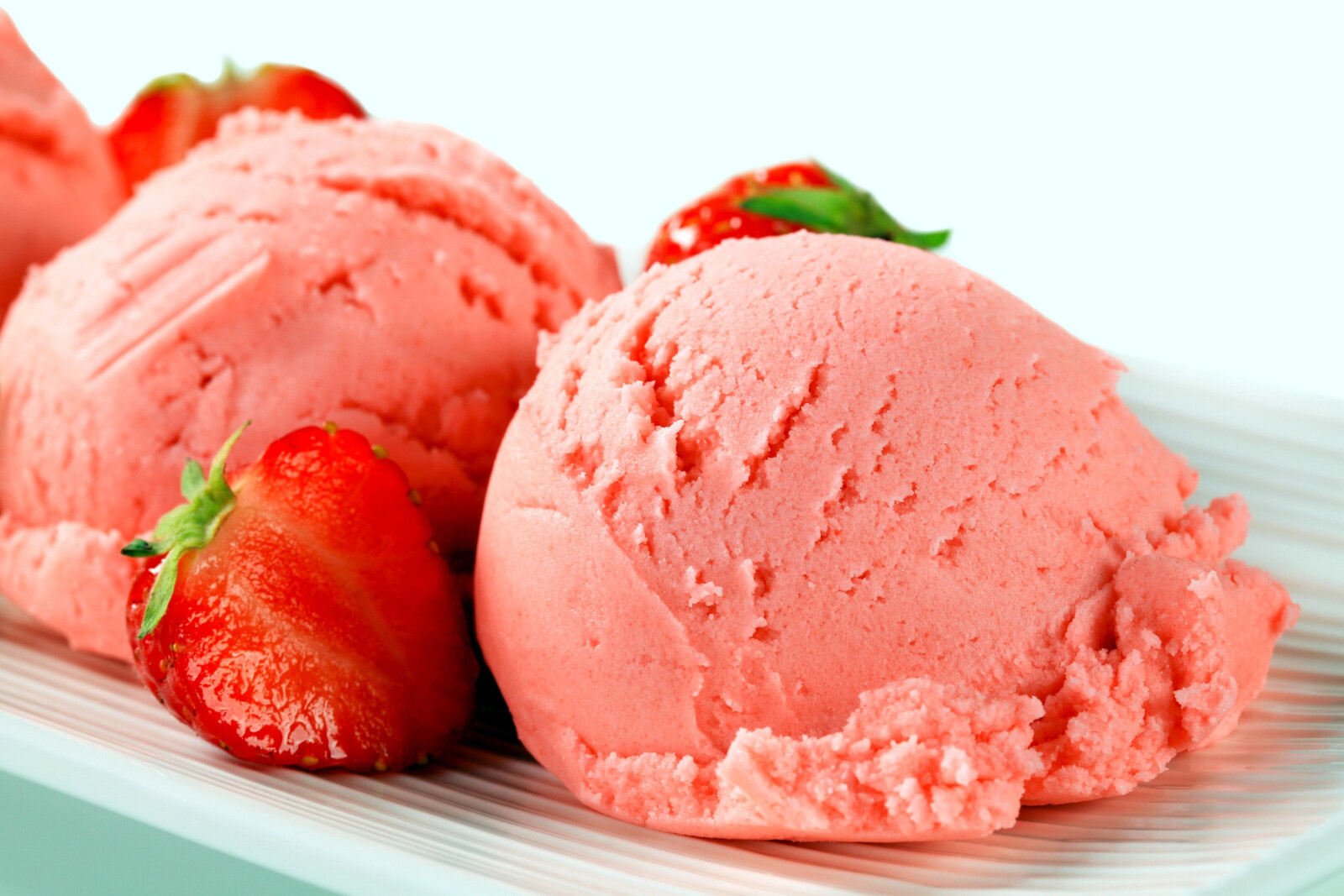 Vanilla, chocolate, and strawberry flavored ice cream are all delicious and popular in their own right. Having them combined is absolutely incredible. It’s like getting three desserts at one time! 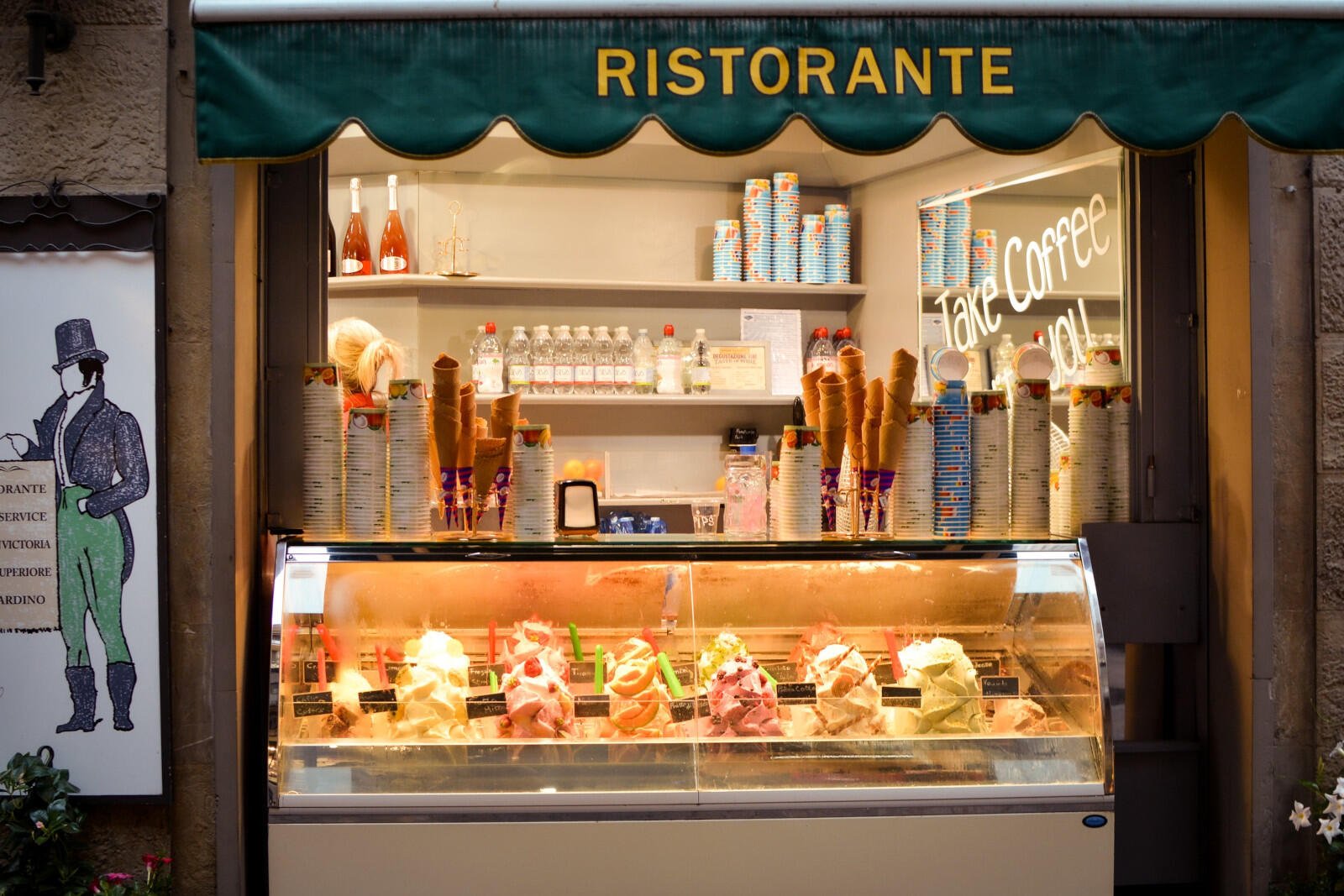 The history of Neapolitan ice cream

Neapolitan ice cream famously comes from the beautiful European country of Italy. An Italian chef saw the captivating potential in combining the three flavors and decided it would be the most brilliant thing to do. In the 1870s, Neapolitan ice cream was introduced as Spumoni, and in some restaurants today, it’s still served under that name.

When it comes to creating the perfect ice cream cakes, Neapolitan ice cream is easily depended on to create the most flavorful possible ice cream cakes ever. There’s absolutely nothing boring about this flavor of ice cream since you get a little bit of everything between simple vanilla, decadent chocolate, and refreshing strawberry. 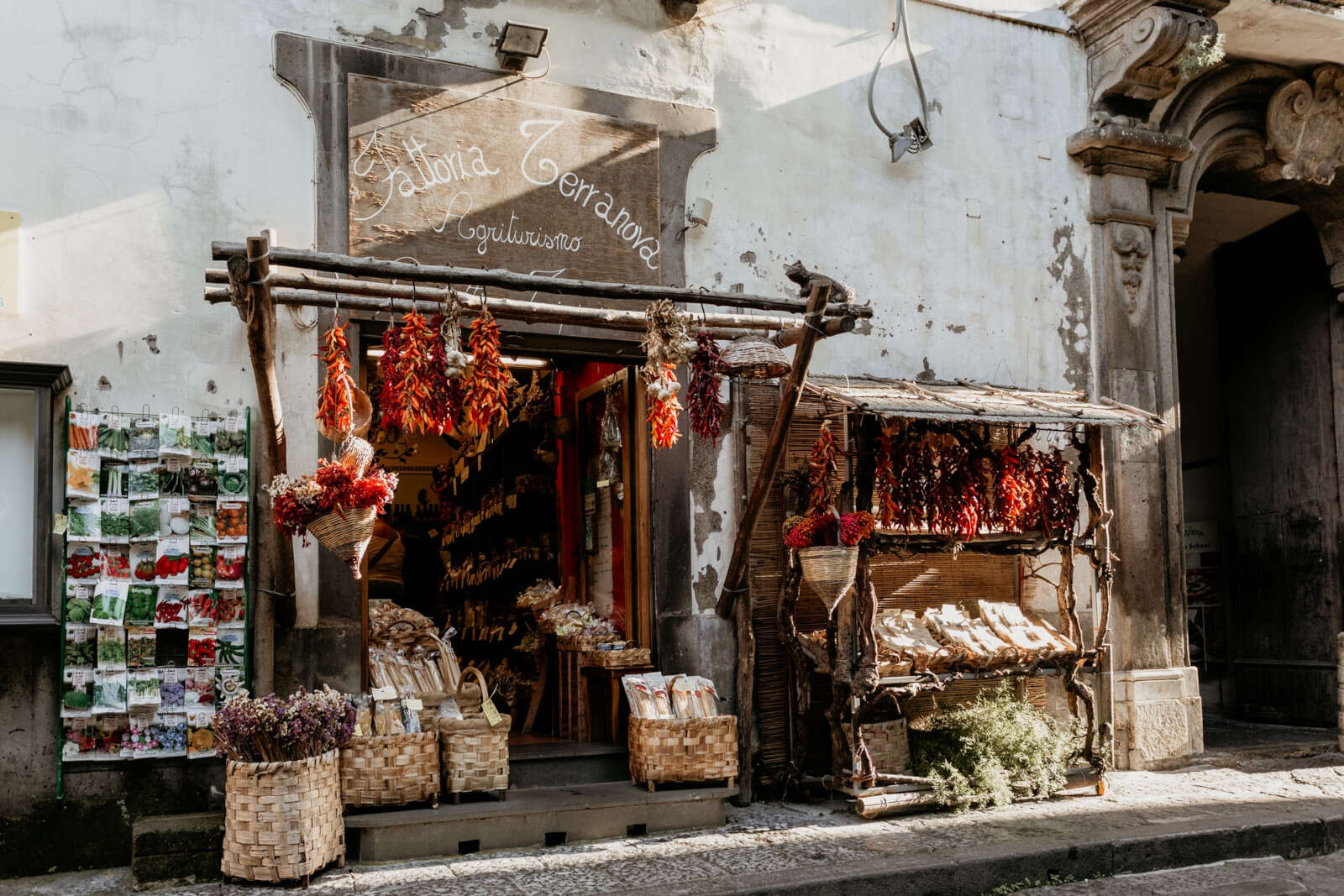 Where did Neapolitan ice cream get its name?

Interestingly enough, Neapolitan ice cream is sometimes also called Harlequin ice cream. The three flavors combined in one package might have something to do with it since the character of Harley Quinn is usually depicted with the three colors of black, white, and red.

Those three colors are pretty similar to chocolate, vanilla, and strawberry if you ask us! Neapolitan ice cream got its name because it was created in the Italian city of Naples. Tracing back its origins pretty much says it all. This is one of those ice cream treats no one wants to miss out on.

Do you like Neapolitan ice cream? What’s your favorite ice cream flavor? Let us know in the comments below!

'Night of the Heist': Dive into the latest film from Jeremy & Nathan Rudd – Film Daily

Why did Megan Fox and Machine Gun Kelly shade this movie? – Film Daily 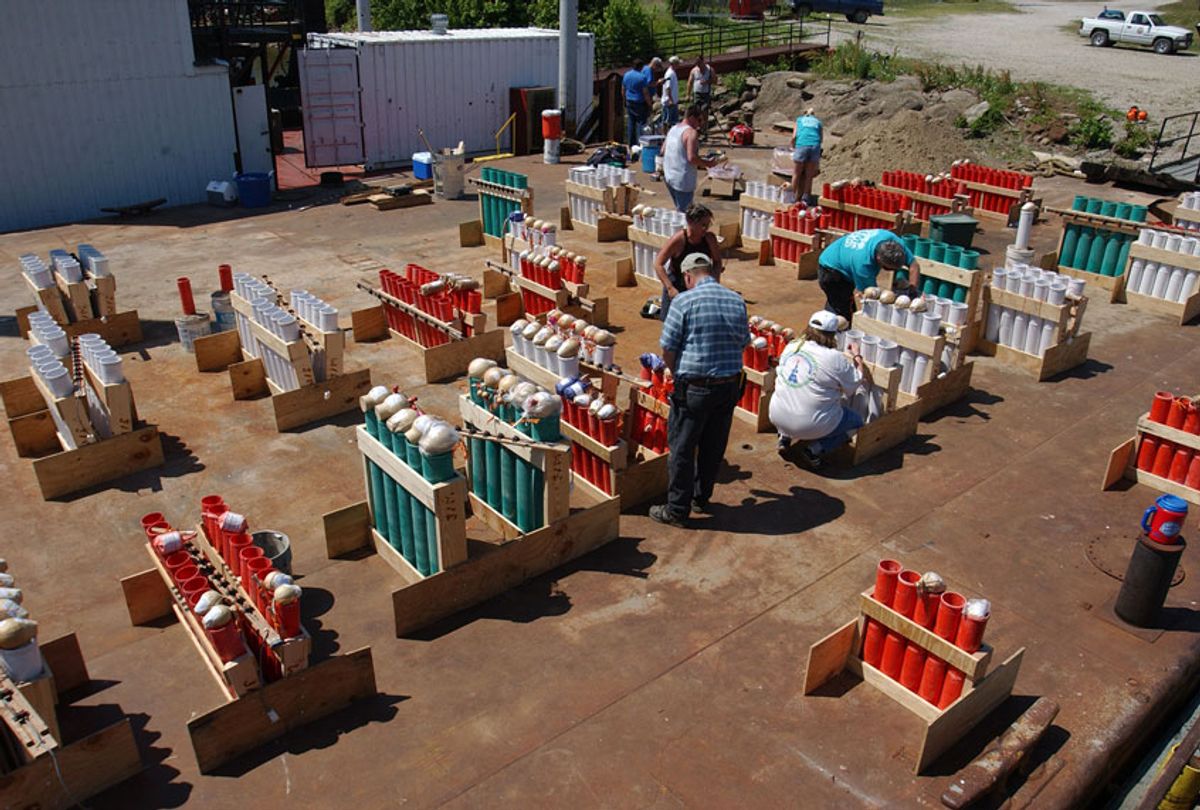 Over 100 fire scientists urge the US West: Skip the fireworks this record-dry 4th of July 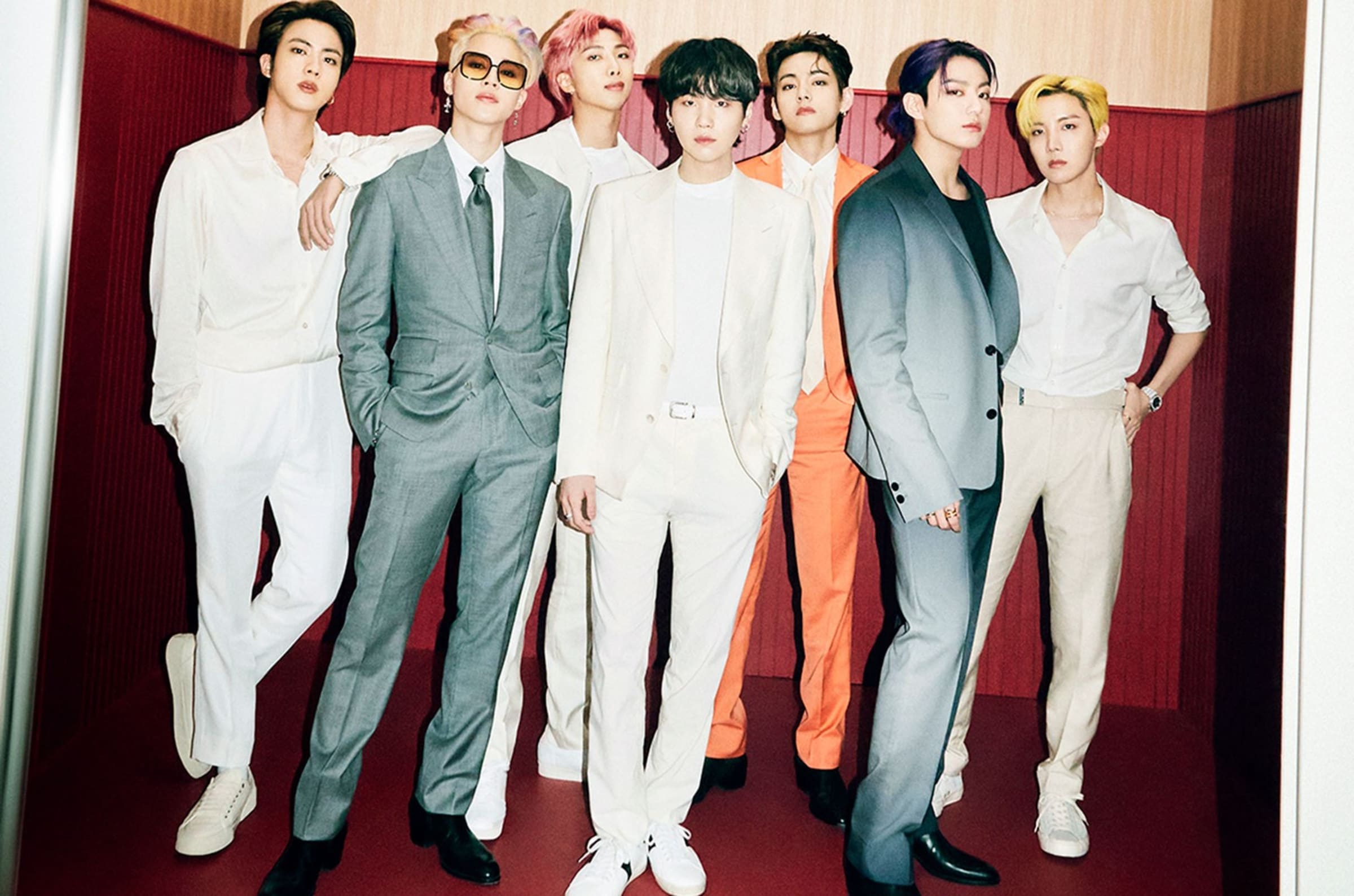 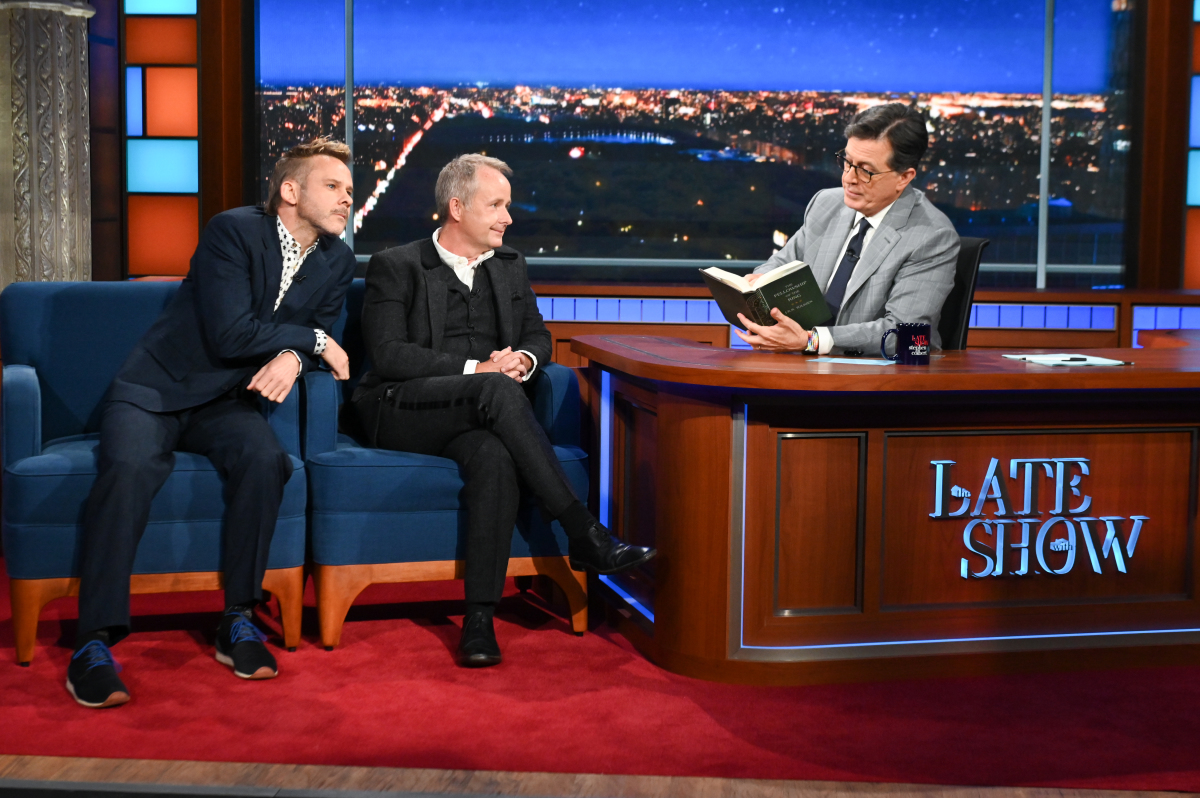 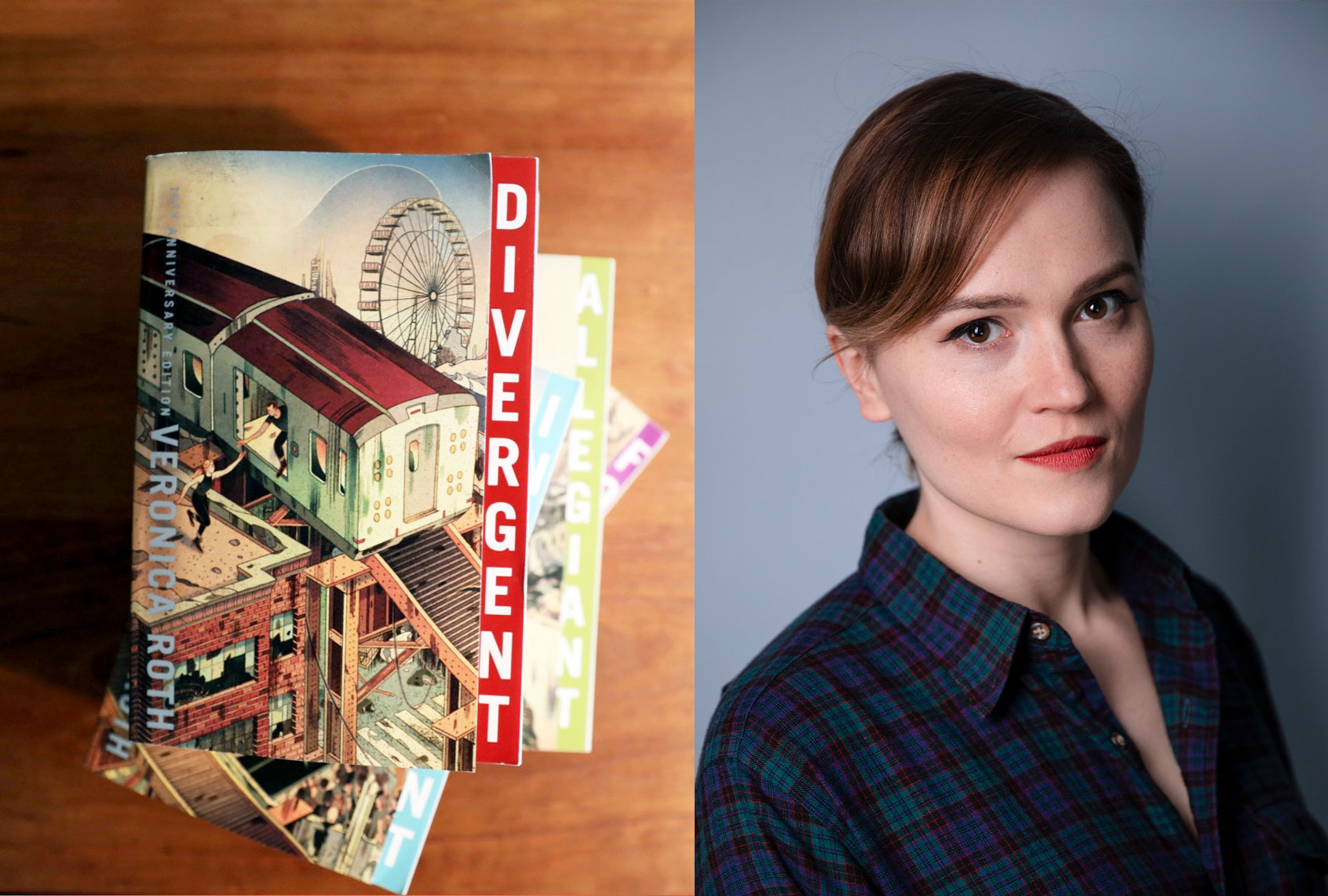 I killed the beloved hero of my books, and reader reactions were intense. Would I do it again?