After choosing a side, the Agatha Knights or the Mason Order, players will take control of one of four soldier classes and fight in brutal combat for victory. And with up to 64 players taking part in its battles, things can get very messy. But those interested in playing Chivalry II might be wondering if it has anything to offer to those who wish to play offline, such as a campaign or bots.

The answer is, while Chivalry II doesn’t have a single-player campaign for players to make their way through, it does have an offline practice mode. Jump into online practice and you’ll be able to choose a map and battle alongside bots against bots. You can even change some settings like how many bots are present, and the match type. Unfortunately though, these offline battles don’t allow you to gain any progression. So, if you want to unlock new customisation options and suchlike, you’ll have to take the action online and fight against real people. 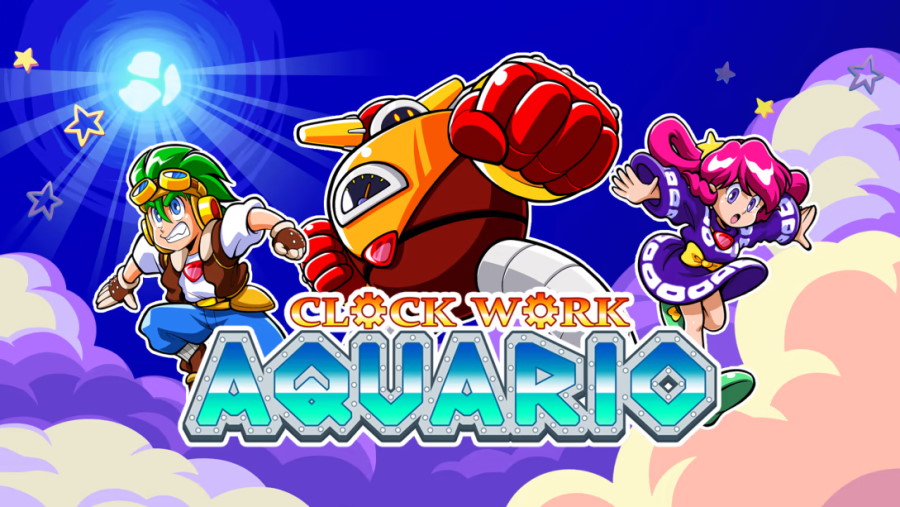 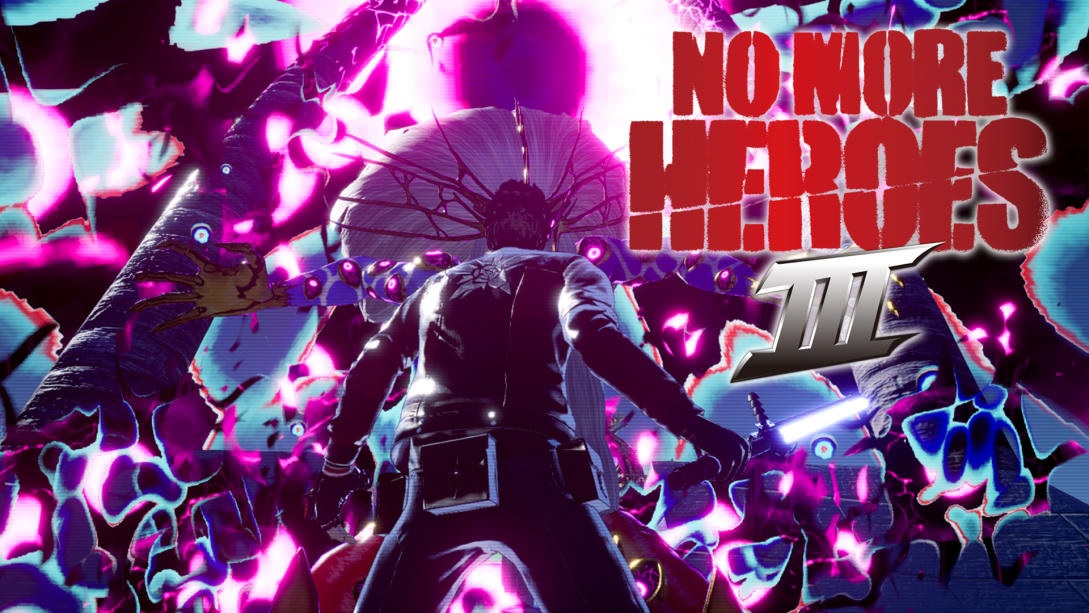