A funny video of a dog’s energetic reaction to windscreen wipers has gone viral online, having been watched by 11.9 million people.

In the clip, which was shared to TikTok by a woman called Noelle Weiss, known online as MissMurder14, we can see a large black dog lying in bed with a man who is asleep.

By contrast, the large dog, whose name is Poppy, has a somewhat deranged appearance with her eyes open wide and tongue poking out.

The camera then cuts to the animal in the front seat of a car, leaping up and down as the windscreen wipers move across the windshield.

The video is made all the more amusing by the pet’s sporadic movements and tongue dangling from her mouth.

The clip has gained lots of traction online since it was shared on December 9, having attracted 2.5 million likes and 117,900 shares.

Many people also rushed to the comments section to share their opinions on the hilarious video.

One person, Kimberlieee12, wrote: “Do you know what kind of dog she is? I have a puppy that looks just like her!”

Another person, Joe, added: “Dog just laying there awake, waiting for the slightest sign of his owner waking up so he can go 0 to 100 in a millisecond.”

Kylie Brand stated: “Nothing but pure chaos behind those eyes.”

ThatFurryHusky admitted: “So it’s not just my dog that chases the wipers!? I love cleaning the windshield after the rain and having my dog with me! Love ya Josie!”

Joseph Prior revealed: “I’m pretty sure I laughed for a good 4-5 minutes. this video is amazing, made my morning. thanks :).”

Josh Blanchard admitted: “My pup does this! also freaks out when I put the blinker on!”

Miss Rachael opined: “It’s always the black dogs with their tongue sticking out! My dog does this too and so did the dog from Pets! (I think it was Pets).”

Another excitable canine recently went viral in a video showing a dog howling away to another pooch on a video call.

The adorable scene, which was shared to TikTok by Sumoflifeofficial, is captioned: “So my dog FaceTimed his friend today.” 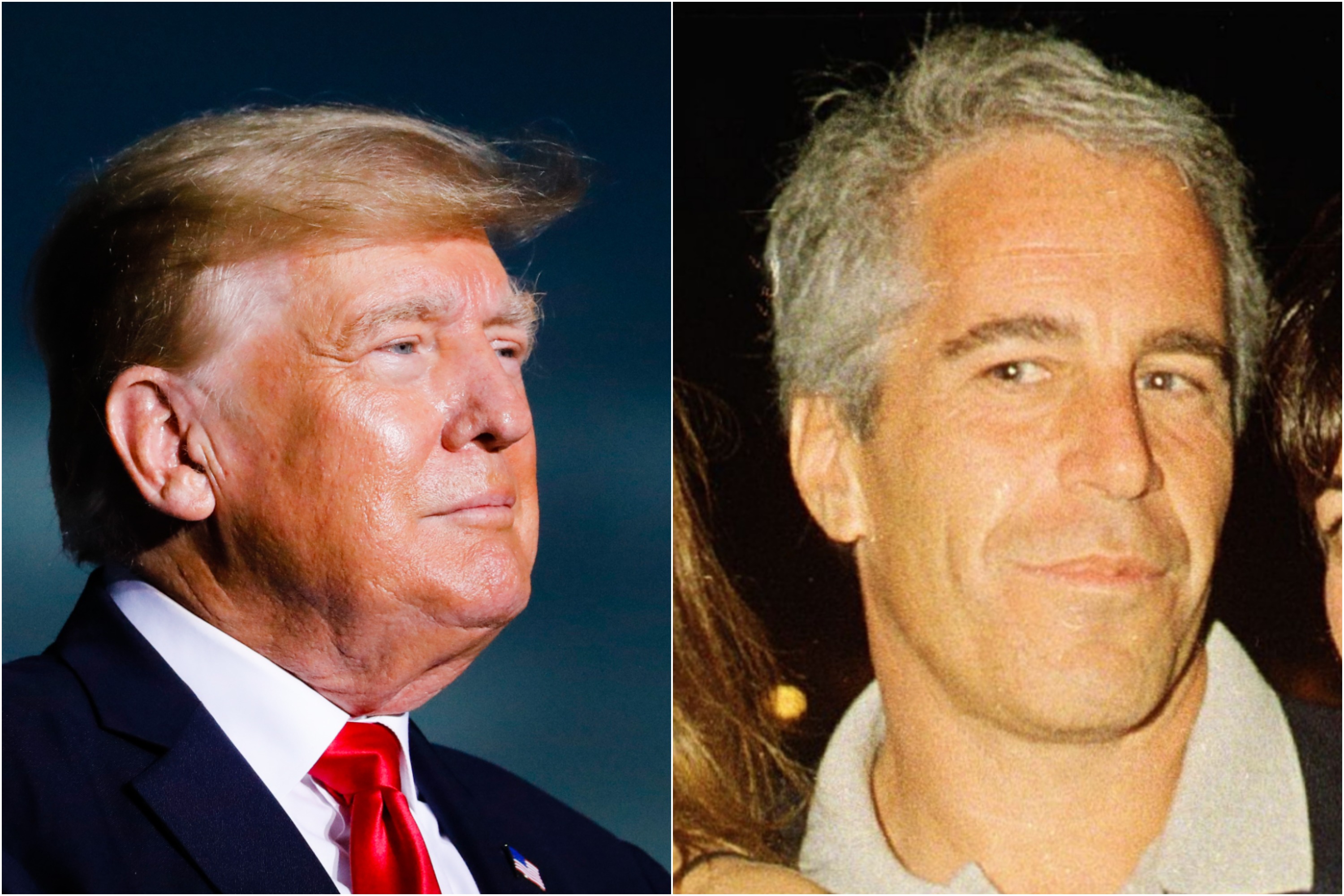 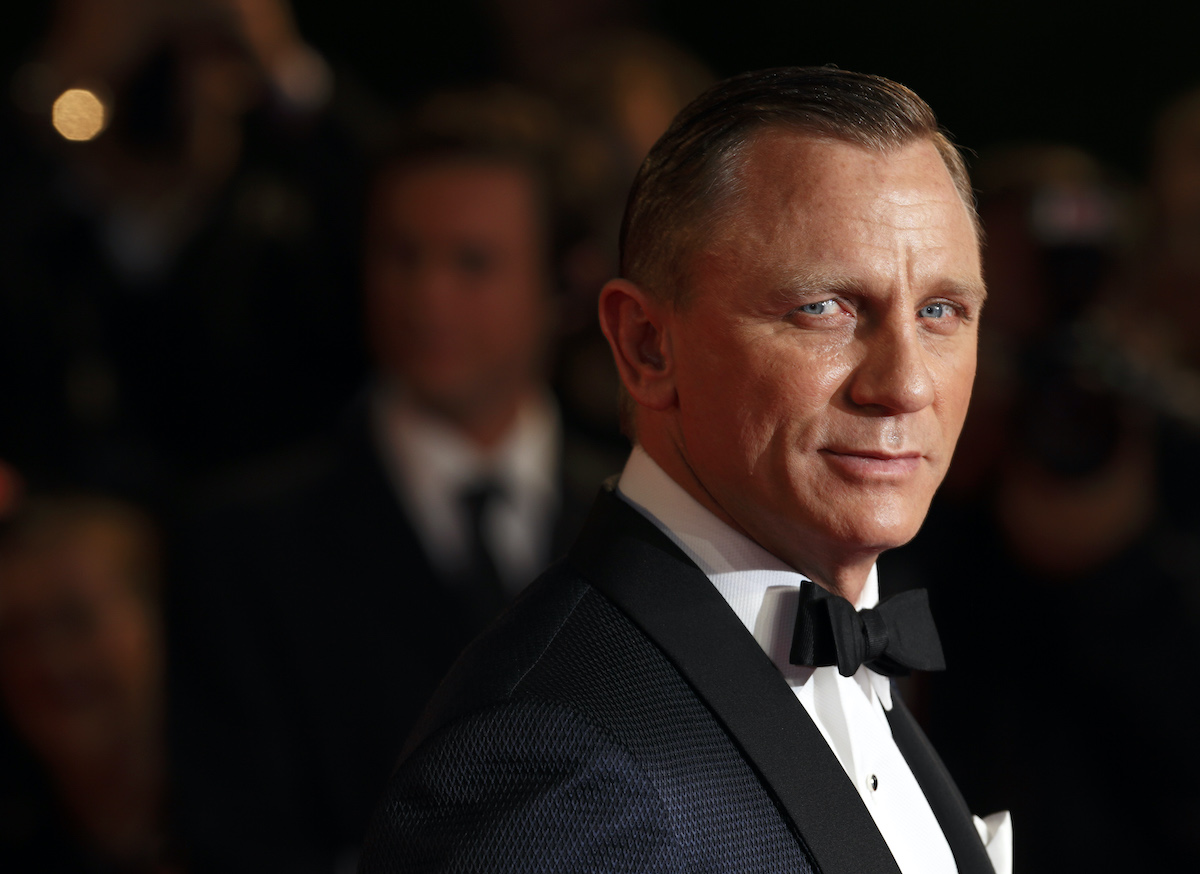