We’ve heard quite a lot of shocking news that surrounds the name Donald Trump these past couple of years, but as desensitized as we’ve all probably been at this point, no one could expect the words “Donald Trump” and “Hitler supporter” to ever go hand in hand on media headlines. However, sources have stated that Donald Trump once told the former Chief of Staff that Hitler had done “good things”. Read all about the news here.

In support of Hitler?

Donald Trump has certainly been known in these past years to not shy away from speaking exactly what is on his mind. The former president has sparked tons of controversy with his incredibly politically incorrect speech and strong opinions. In fact, most of his followers support him for his candidness and unwillingness to hold back from exactly what he believes in, no matter how controversial his stances can be.

However, could his foul mouth finally be catching up to him for good? In a brand new book by Michael Bender of the Wall Street Journal, the writer claimed that during the presidency of Donald Trump, the then President told the Chief of Staff John Kelly that Hitler actually “did a lot of good things” while on a trip to Europe. . . Yikes. We’d like to know exactly what Donald Trump meant by that comment. What “good things” exactly?

In fact, the former President’s exact words on his trip to Europe that was for the 100th anniversary of the first world war was: “Well, Hitler did a lot of good things”. Donald Trump had insisted this to a very “stunned” then Chief of Staff John Kelly. John Kelly is a retired U.S. Marine Corps general who had accompanied the then president on the Europe trip about three years ago back in 2018. 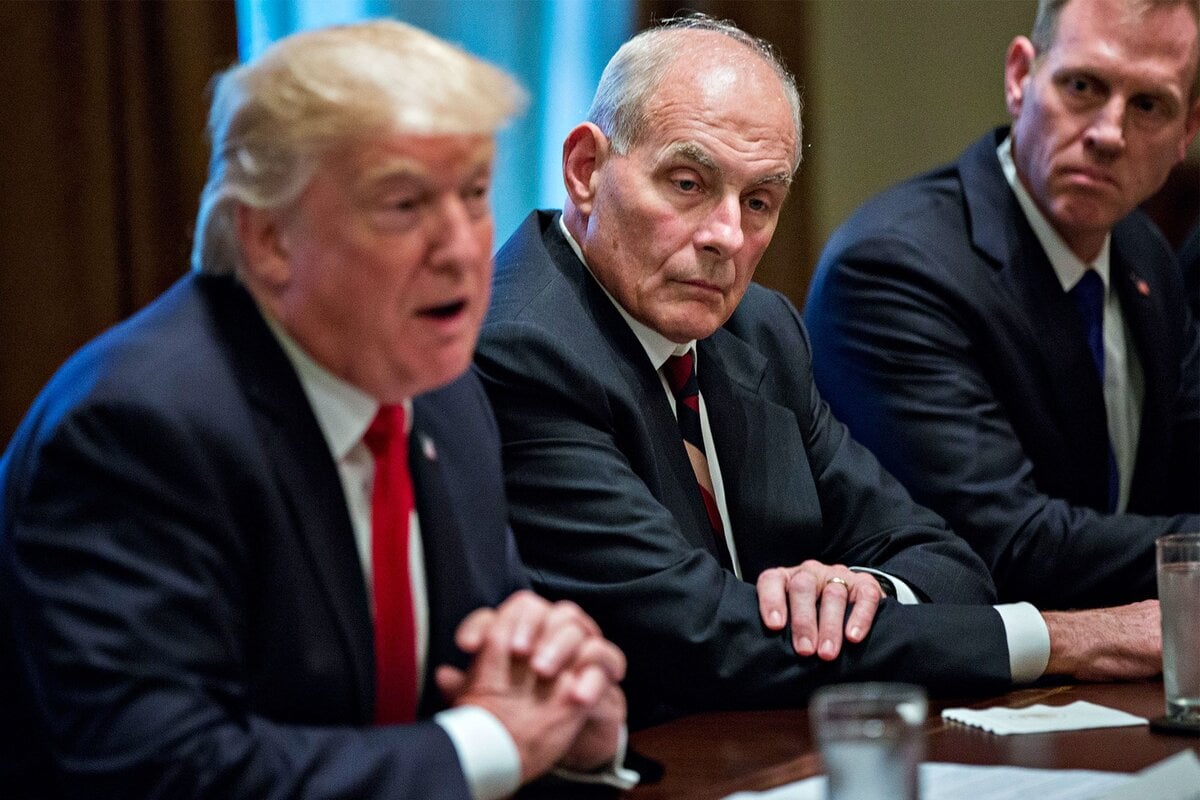 A lack of knowledge

According to the book titled Frankly, We Did Win This Election, there was more to the Europe trip as well other than Donald Trump insisting to the then Chief of Staff that Hitler was someone who “did a lot of good things”. Writer Michael Bender also claimed that the former President was incredibly uneducated on tons of facts and important historical information, and workers around him had to teach him throughout the trip.

In Frankly, We Did Win This Election, Michael Bender also wrote that the then Chief of Staff John Kelly “reminded the president which countries were on which side during the conflict” and “connected the dots from the first world war to the second world war and all of Hitler’s atrocities”. The author of the book also is one of the few writers who had the chance to interview Donald Trump since his presidency.

As for the statement on Hitler, Michael Bender also added that sources reported that John Kelly “told the president that he was wrong, but Trump was undeterred”, and he then continued to emphasize the German economic recovery under Hitler’s power during the 1930s.“Kelly pushed back again”, the author wrote, “and argued that the German people would have been better off poor than subjected to the Nazi genocide”. 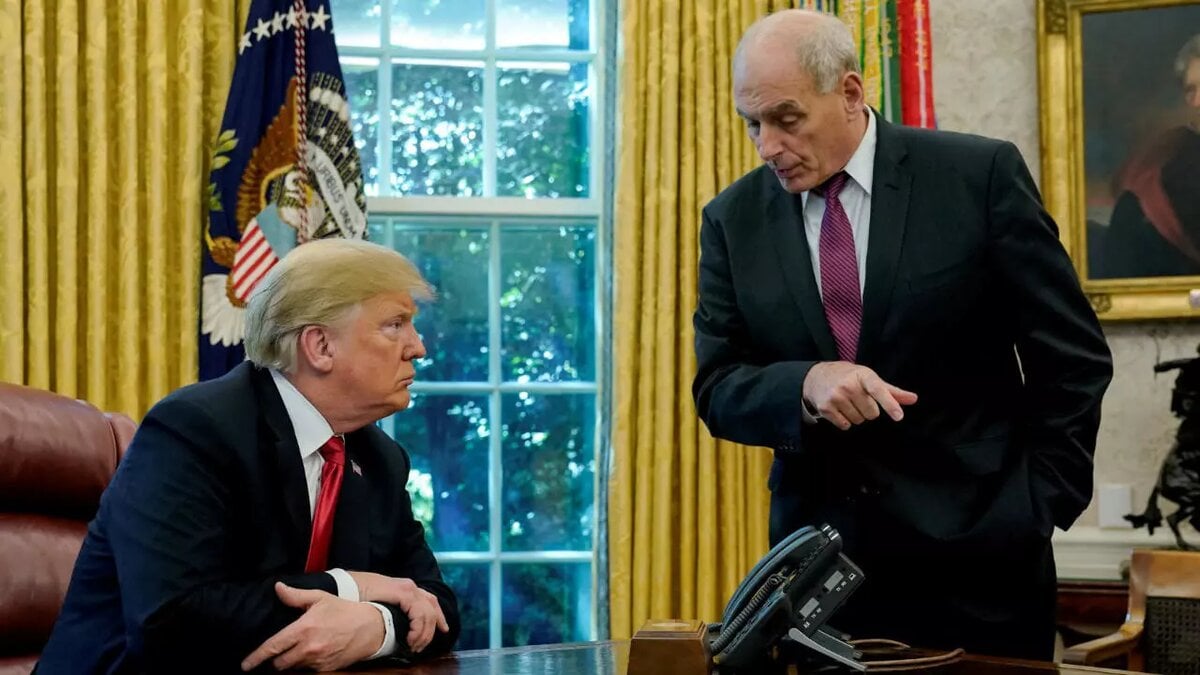 The Chief of Staff allegedly explained to Donald Trump that even if those claims were true, “you cannot ever say anything supportive of Adolf Hitler. You just can’t”. This was far from the only issue on the Europe trip though. The Guardian reported: A decision to cancel a visit to an American cemetery proved controversial. Trump was later reported to have called US soldiers who died in the war ‘losers’ and ‘suckers’”.

John Kelly, who left the White House back in 2019 and whose son was killed in Afghanistan back in 2010 had spoken negatively about the former President, and reportedly described Donald Trump as “the most flawed person I have ever met in my life”.

Michael Bender also added in the book: “Senior officials described his understanding of slavery, Jim Crow, or the Black experience in general post-civil war as vague to non-existent,” he writes. “But Trump’s indifference to Black history was similar to his disregard for the history of any race, religion or creed”.

The relaxing, open-world puzzle design of A Monster's Expedition 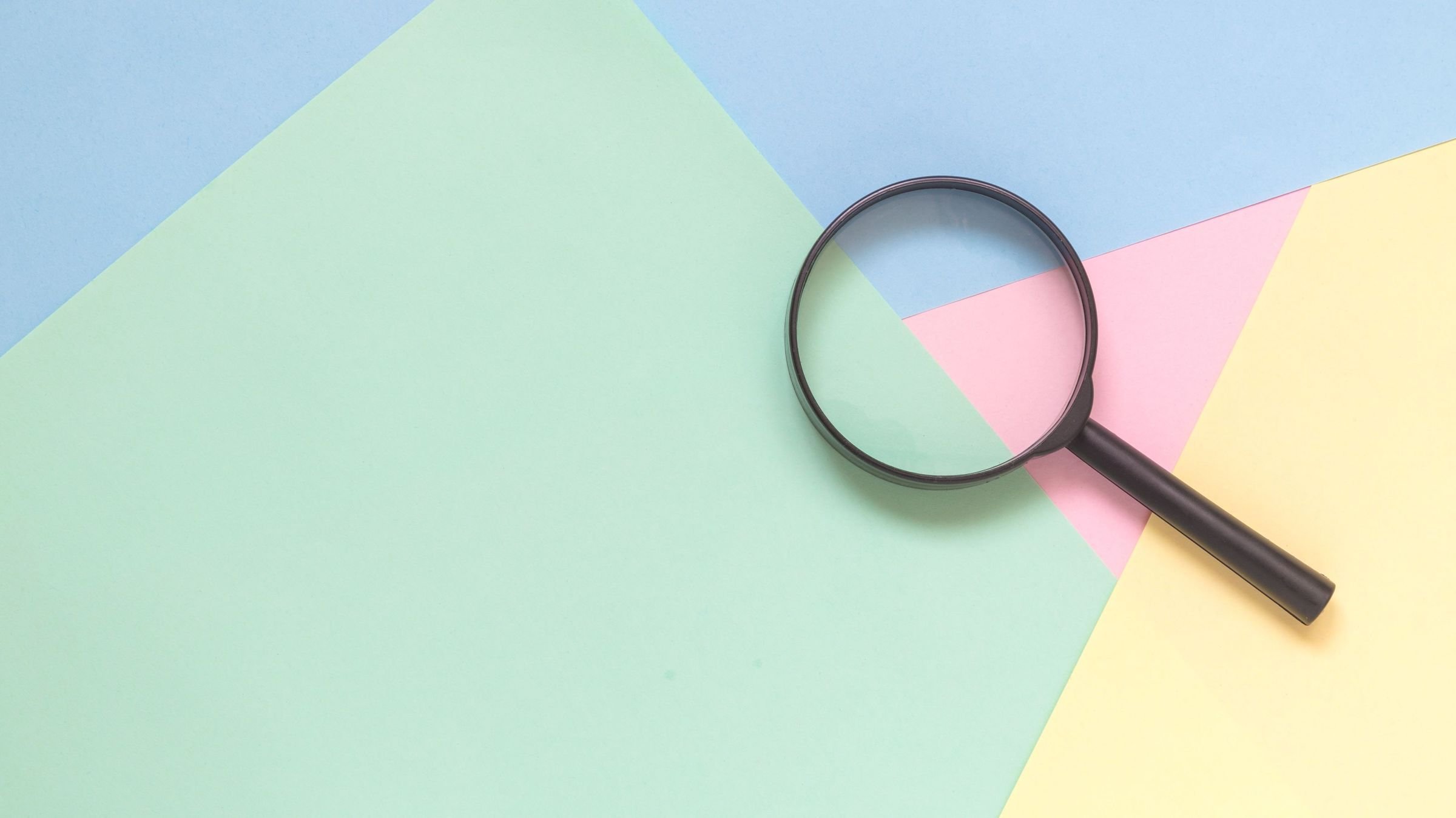 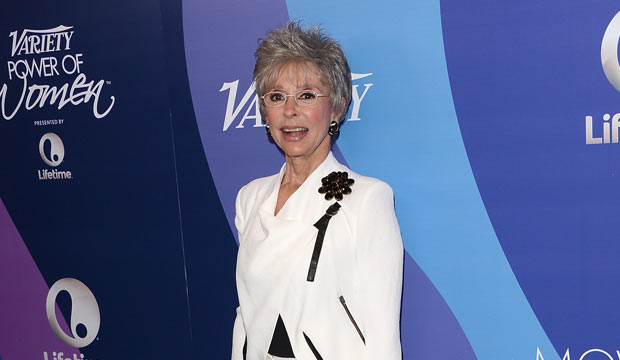 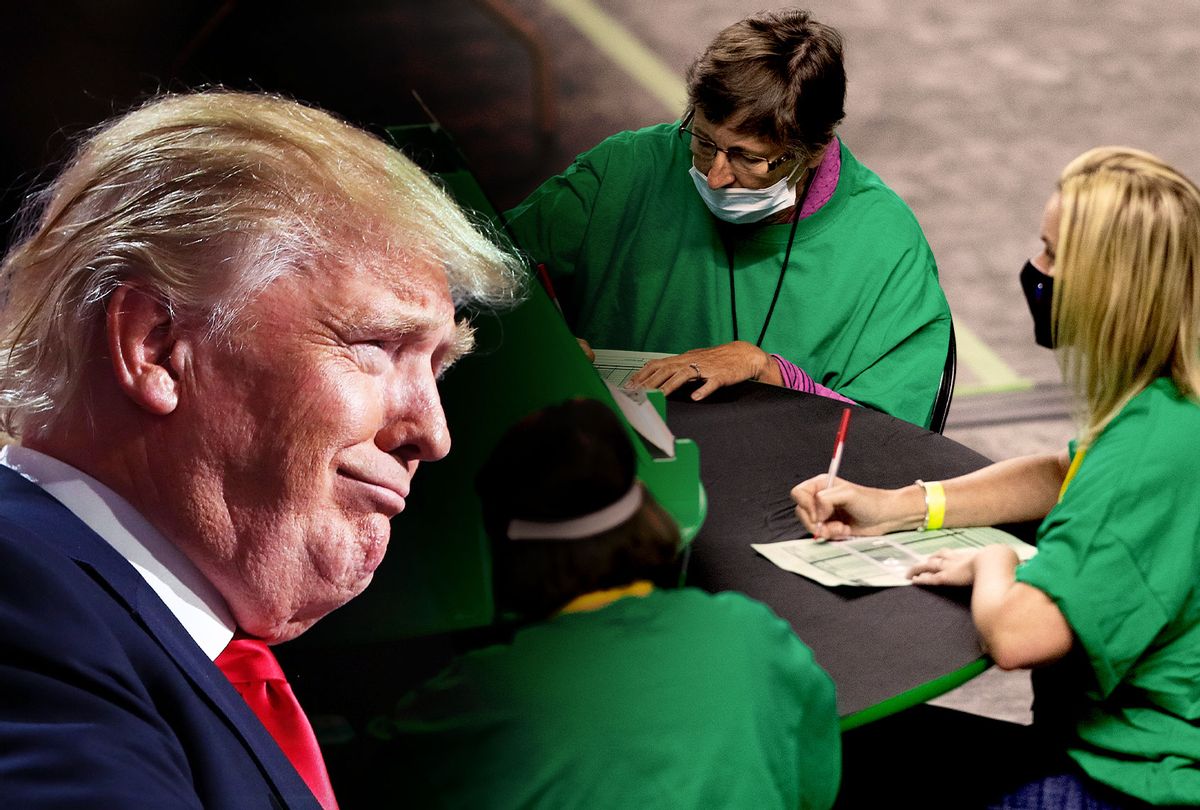 Trump’s Arizona “audit” is unpopular — and that’s the point 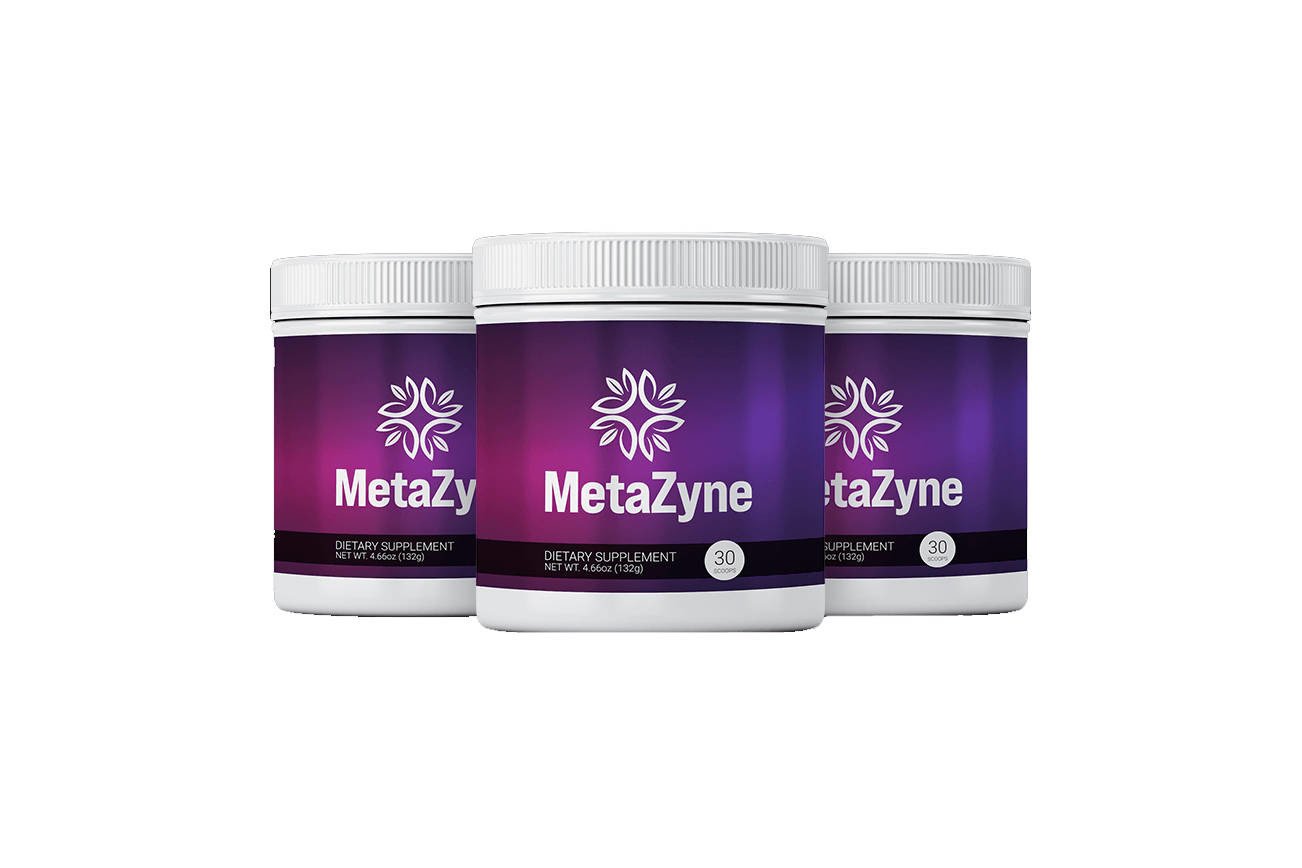