TALLAHASSEE (CBSMiami) – Governor Ron DeSantis is urging people in the central and northern parts of the state, along with much of the west coast, to prepare for heavy rain, gusty wind, and storm surge from Tropical Storm Elsa.

“It will make landfall along Florida west coast tomorrow (Wednesday) morning. It’s important that Floridians don’t focus on the cone, impacts are expected well outside that area. If you look at how the storm is, it’s incredibly lopsided to the east. So most of the rainfall is going to be east of the center of the storm,” he said Monday morning.

There are tropical storm warnings for 22 counties along the state’s west coast and a hurricane watch is in effect for the Florida coast stretching from Pinellas County to Dixie County.

The governor said storm surge is a big concern.

“There is a storm surge warning in effect for 12 counties between Taylor and Lee on the Gulf Coast. That obviously may impact some folks who live in those low lying areas, much of north and central Florida have experienced above normal rainfall over the past two weeks, which will increase the likelihood of flash flooding conditions with the anticipated heavy rain,” said DeSantis.

He said he expects a lot of rain in the northern part of the state which is already saturated.

“So those conditions, even under normal circumstances, could be present. Now the interaction of the wet ground with even more rain, you will see flash flooding conditions in many parts of Florida as this thing moves through,” said DeSantis.

“Be prepared to be without power for a few days and having enough food and water for each person in their family, including for your pets. It’s important that Floridians have weather alerts turned on especially as we see the most impacts will occur overnight with this storm. Please heed all warnings from local officials. If they asked you to evacuate your area, it’s for your own safety,” said DeSantis.

The governor also stressed safety for those who lose power and will use a generator.

“The exhaust must go to open air and not inside your home, not inside your garage, not inside under an open window. Sometimes people will put it right outside their window, have the window open with the power cords running and the exhaust comes into the house,” said DeSantis. In the last four years, there have been more fatalities as a result of people getting carbon monoxide poisoning, than direct impacts from the storm. So please use that appropriately.”

“A handful of counties actually requested some stuff, from a truckload of water to a handful of personnel to help augment their very small programs. So we are filling those requests today, they will arrive prior to landfall,” he said.

Guthrie said they have called up more than 200 National Guard members.

“The majority of them are at our logistical staging center down in Orlando, helping us push commodities out of that warehouse,” he said.

DeSantis said the state will continue providing updates throughout the day. 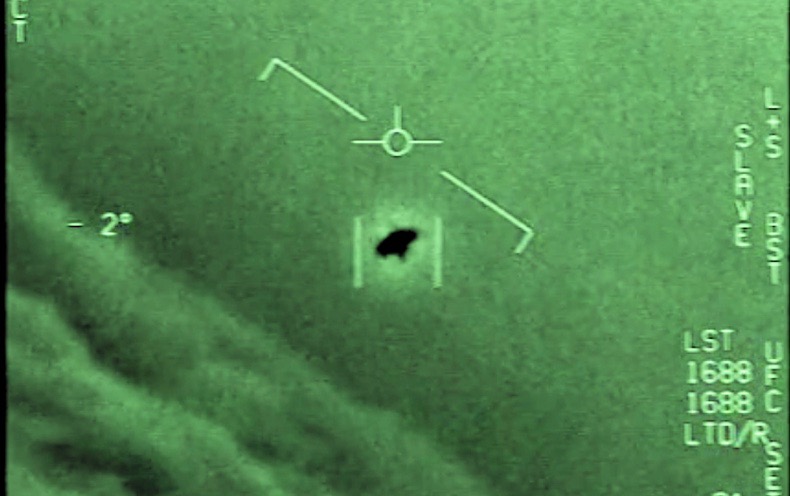