Douglas Trumbull, the legendary special effects master who helped create the worlds of 2001: A Space Odyssey, Close Encounters of the Third Kind, Blade Runner and Star Trek: The Motion Picture has died, according to a social media post from his daughter, Amy Trumbull. He was 79.

Trumbull developed the slit-scan photography process for Stanley Kubrick’s film. I was used in the “Stargate” sequence. “I just happened to be in the right place at the right time,” he later said. “We were struggling with the Star Gate. Nobody knew what a Star Gate was; but, I came up with some ideas that I didn’t even know at the time were based on some things I was learning as a young guy about street photography and weird photographic techniques.”

Based on his work for Kubrick, Trumbull was George Lucas’ first choice to head Industrial Light & Magic, but he was already committed to Close Encounters. He recommended his assistant John Dykstra, who went on to co-found the company, which turned out to be Star Wars.

Trumbull was Oscar nominated for Close Encounters, Star Trek and Blade Runner. He was also given two honorary awards by the Academy. The first was a shared Scientific and Engineering Oscar for his work on the CP-65 Showscan Camera System. That came in 1993. The second was the Gordon E. Sawyer Award in 2012 which recognizes “an individual in the motion picture industry whose technological contributions have brought credit to the industry.”

Trumbull was more than an VFX wiz, he also directed Bruce Dern in Silent Running and Christopher Walken in Brainstorm.

Amy Trumbull said her father “died last night after a major two year battle with cancer, a brain tumor and a stroke.”

An Interview With The Waylanders' Executive Producer Fernando Prieto 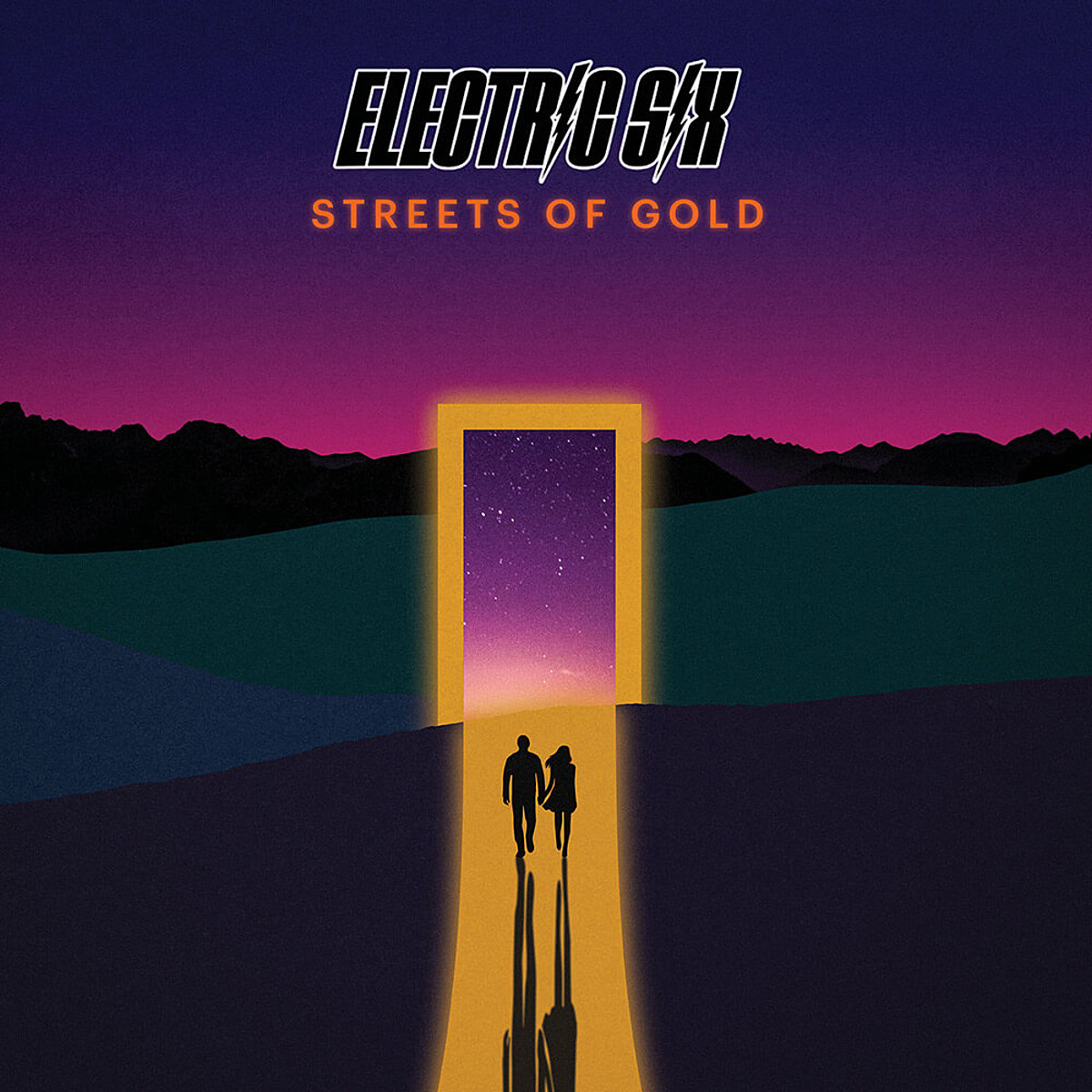 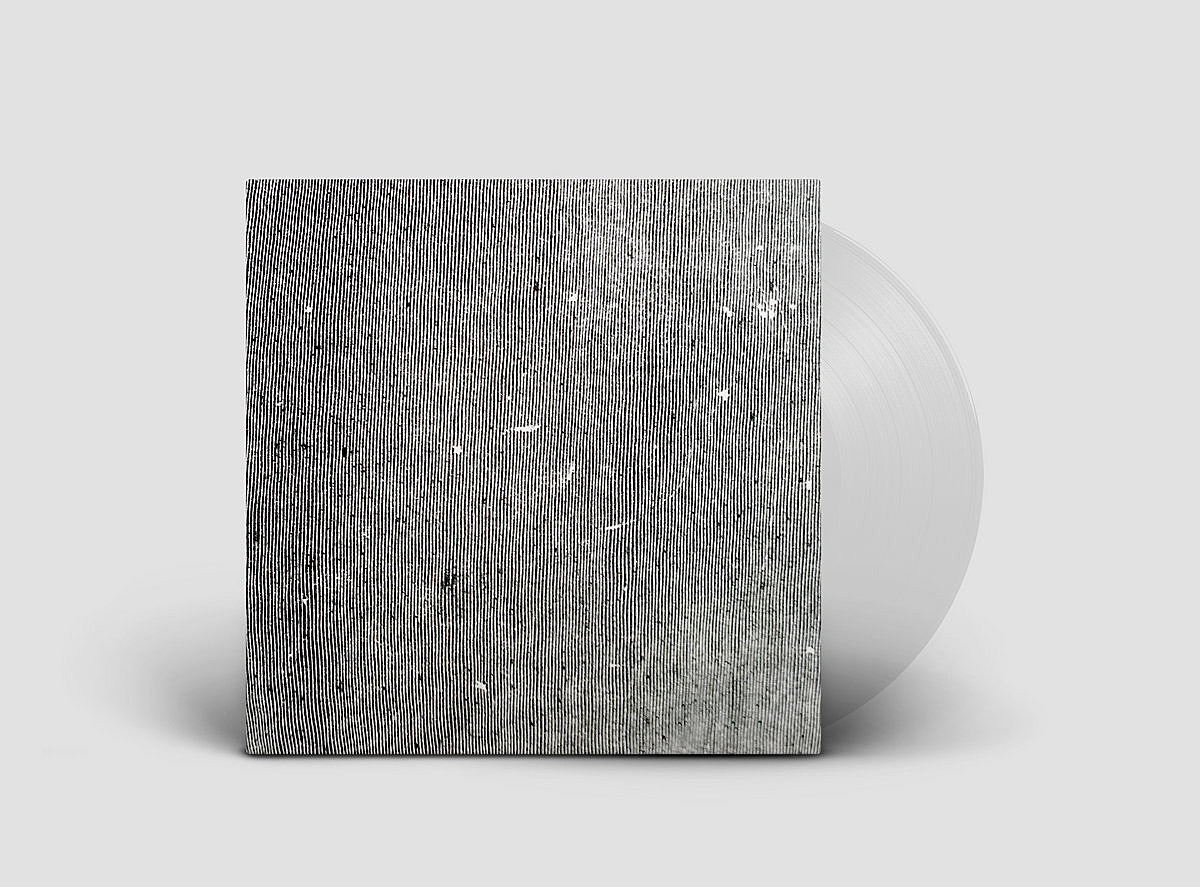