The head of climate change at power group Drax has stepped down from a position on the UK’s climate advisory committee, months after a potential conflict of interest was flagged by a member of the House of Lords.

Rebecca Heaton left the influential Climate Change Committee on Thursday, quitting before her term was due to end.

The committee has previously suggested that the UK’s efforts to slash greenhouse gas emissions could be helped by focusing on a contentious technology known as bioenergy with carbon capture and storage (Beccs). Drax, one of the world’s largest producers of biomass, is investing in the technology and says it will require government support.

Heaton’s position on the committee was called into question by Lord John Randall, the environment adviser to former UK prime minister Theresa May.

In March, Randall wrote to the National Audit Office, a watchdog, to flag that “there may be a real or perceived conflict between [Heaton’s] role with Drax and her ability to offer impartial expert advice on such policies”.

The NAO replied that it had no “specific remit” to examine individual appointments to public bodies, noting that Heaton had not participated in the CCC’s 2018 review of how biomass might help tackle climate change.

She has also attended a series of meetings since joining the committee in 2017 in which the CCC discussed how to reach net zero carbon emissions, decarbonise the power sector and the role that carbon capture and Beccs technology could play.

The CCC acknowledged that Heaton was present at the meetings but said in a statement that she “stood back from each of the discussions of bioenergy, in line with our conflicts procedure”.

The Government Internal Audit Agency has carried out annual audits into how the CCC operates.*

In 2018, it said there was “substantial assurance” that the framework of governance, risk management and control at the CCC was adequate and effective. A year later, the same body said there was only “moderate assurance”.

Heaton was also a member of the CCC’s audit committee, which advises the group on its own governance. She is set to join renewable energy company Ovo as a director later this summer.

Drax on Friday maintained that Heaton did not advise the CCC on bioenergy, ensuring no conflict of interest.

Randall said that he was pleased to see that the potential conflict of interest “has now been resolved as a result of her new appointment.”

“The question of whether the UK taxpayer should continue to subsidise the biomass industry at the current very high level is still ongoing,” he added. 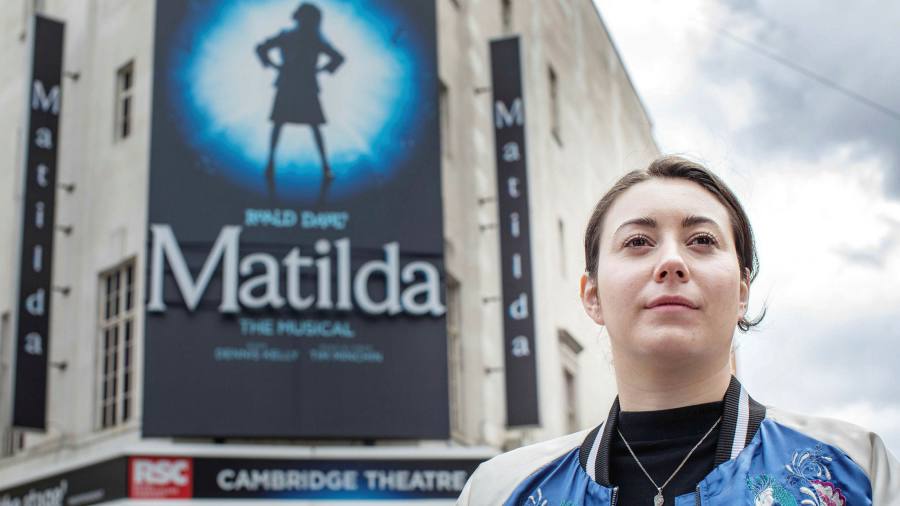 UK jobs hang on speed of reopening as furlough winds down 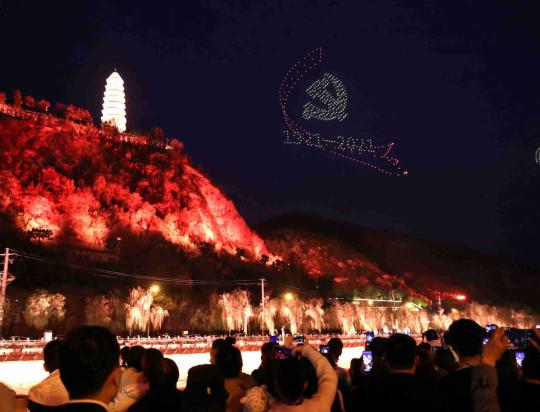