HUNTINGTON BEACH (CBSLA) – A driver was killed in a fiery crash on the Pacific Coast Highway in Huntington Beach early Wednesday morning.

The crash was reported at 1:30 a.m. on the PCH at Huntington Street.

A driver traveling south on the PCH slammed into a parked car, Huntington Beach police told CBSLA. One of the vehicles burst into flames.

The driver was killed. The victim was not identified. The parked car was unoccupied at the time.

The PCH was shut down between 1st Street and Twin Dolphin Drive while police investigated and cleared the wreckage. A little after 6:30 a.m., the northbound lanes were reopened, but the southbound lanes remained closed.

The cause of the crash was unclear. 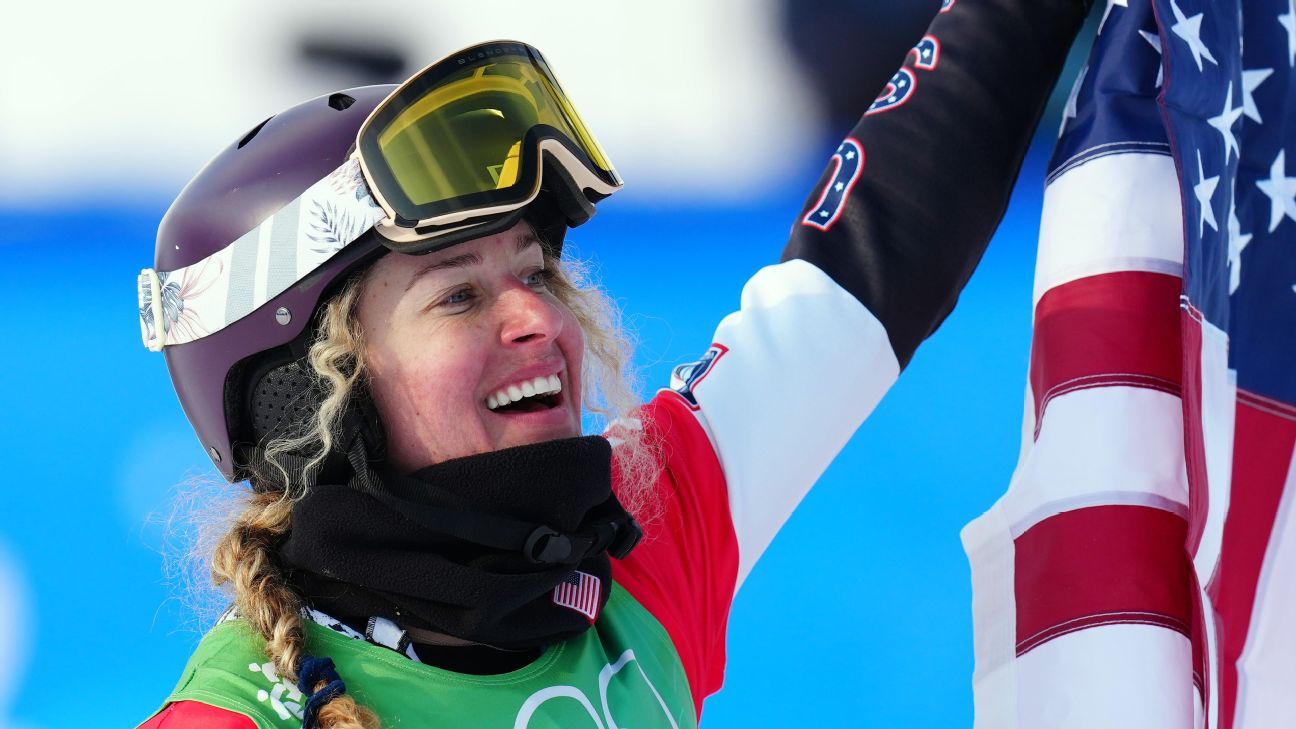 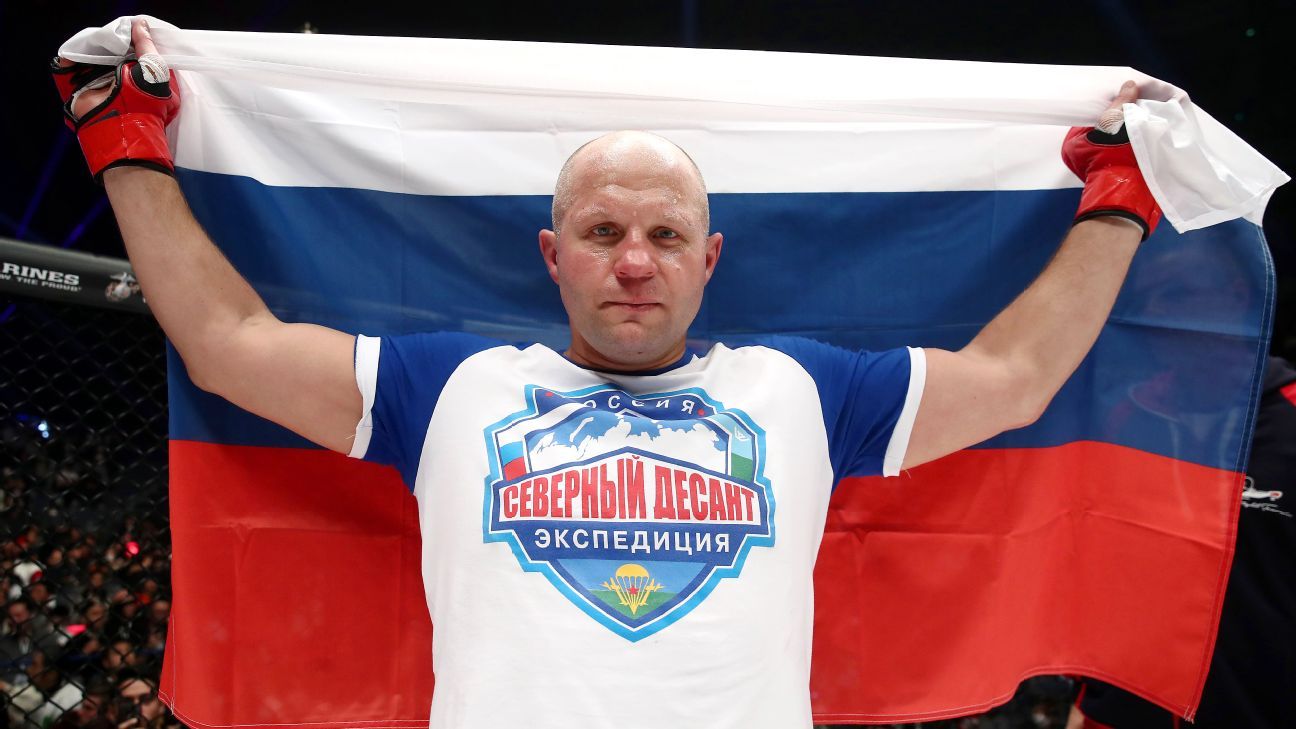