More people are wearing wireless devices for longer periods of time since the pandemic and the rise in remote work.

When 13-year-old Nate Maddox discovered he had an inner ear infection, he wasn’t that surprised, given how painful his ear felt. His pediatrician, however, was surprised, because Nate’s infection was not caused by swimming, which is normally the case, but from him wearing his Apple AirPods.

“On a scale of one to 10, it was a seven or eight,” Nate says of the pain. “It was in the front of my ear and it felt like a sharp, throbbing pain and it kind of moved to the back of my ear. I’ve had a lot of ear infections but this was the longest-lasting one. Usually, they’re gone by a day.”

But not this time. Nate’s ear infection was so bad he missed two days of school and had to go on an antibiotic.

Doctors say wearing earbuds is likely the culprit of an increasing number of ear infections because people have been wearing them more frequently since the pandemic began and are not cleaning them regularly.

Nate said he wears his AirPods most of the day—unless he’s sleeping or playing a video game. His experience has been a wake-up call and while he said he doesn’t clean his AirPods every day, he is cleaning them more frequently. (Apple offers these tips.)

His advice to others? “Watch how much you wear them and keep an eye on how dirty they get.”

While the actual number of infections caused specifically by earbuds is unknown, “there is no question that their overuse can, in fact, lead to both irritation of the ear as well as potentially otitis externa, or swimmer’s ear, which is when bacteria and debris collect in the canal and cause swelling and pain,” said Dr. Neil Brown, a board-certified emergency medicine physician with over 20 years of ER experience, and chief diagnosis officer at K Health, a digital primary care service.

Earbuds essentially block the ear canal, which can cause moisture to build inside, Brown said. “This increase is a fertile breeding ground for bacteria, and if circumstances are right, an external infection can occur.”

He sees the most earbud-related ear infections in young adults but said that anyone who wears them for a prolonged period of time is at risk. “Many people now wear these throughout the day as they take calls for work for example, and they may be surprised to find out that they can develop an ear infection from them,” Brown said.

“Especially in a remote work environment, patients wear earbuds for many more hours per day than they used to,” agreed Paul Neubauer, an ear, nose and throat physician who treats ear infections five days a week at Stamford, CT-based Ear, Nose and Throat Center.

“For some people, wearing them all day causes ear wax to become impacted in much the same way as hearing aids or Q-tips do. Impacted ear wax frequently leads to ear canal infections,” which is swimmer’s ear.

When moisture gets inside the ear it creates “a fertile environment for bacteria to grow,” Neubauer said. Ear wax acts as a wick, and earbuds push the wax in. This causes clogged ears, which are more prone to moisture getting stuck inside, he said.

His patients typically wear earbuds “in the neighborhood of six hours a day,” Neubauer said. While some recommendations suggest not wearing them more for than 90 minutes at a time, there is no great data on that, he said.

“Generally speaking, I have patients take them out and take breaks if they get an infection.”

Anyone who develops an infection should plan to keep the earbuds out of their ears for several weeks at a minimum, Brown said.

Neubauer said he hasn’t had any patients experience permanent hearing loss, but there can be ear canal swelling and infected debris that has to be sucked out.

“It just can be a very painful week,” and last between three and seven days, he said. The ear canal has to be cleaned and then a patient will need to go on an antibiotic and steroid ear drops.

How to clean earbuds

A common misperception is that people think there is bacteria on the pods themselves when in fact, the bacteria is already in the ear, Neubauer said. “Bacteria have a hard time staying on a dry environment.”

That said, Brown recommends using an alcohol wipe to clean the earbuds on a weekly basis, which he said “is probably sufficient to prevent infections. Anytime one sees a build-up of wax on their earbuds, clean this off with a damp cloth or wipe and it will help tremendously.”

Neubauer stressed that people avoid using cotton swabs. “They worsen ear wax” and wearing earbuds pushes wax in. “Just do nothing…for most people, if you do nothing, the ears will stay clean.”

Also, an ear canal infection is not contagious, Neubauer added.

He also recommends giving your ears time to dry after a shower before putting in earbuds. Air dry your ears with a towel, “then take breaks and not wear them more than an hour and a half to two hours at a time.”

It’s also a good idea not to put earbuds too far inside the ear. “The skin is thin and farther in, the skin is attached to bone and has no give to it,” Neubauer said. It’s the only skin in the human body directly attached to bone, so there’s no fat underneath … so it’s very sensitive.”

Tech News You Can Use Newsletter

We deliver the top business tech news stories about the companies, the people, and the products revolutionizing the planet.
Delivered Daily

How to create a professional signature in Microsoft Word for Outlook 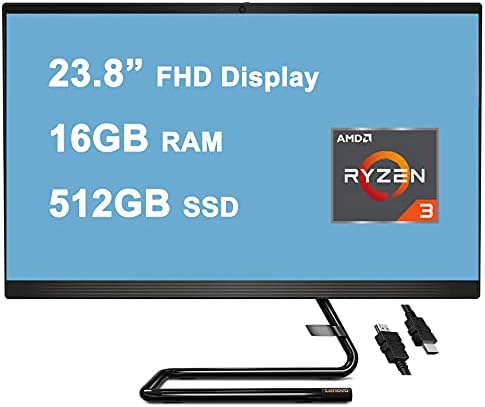 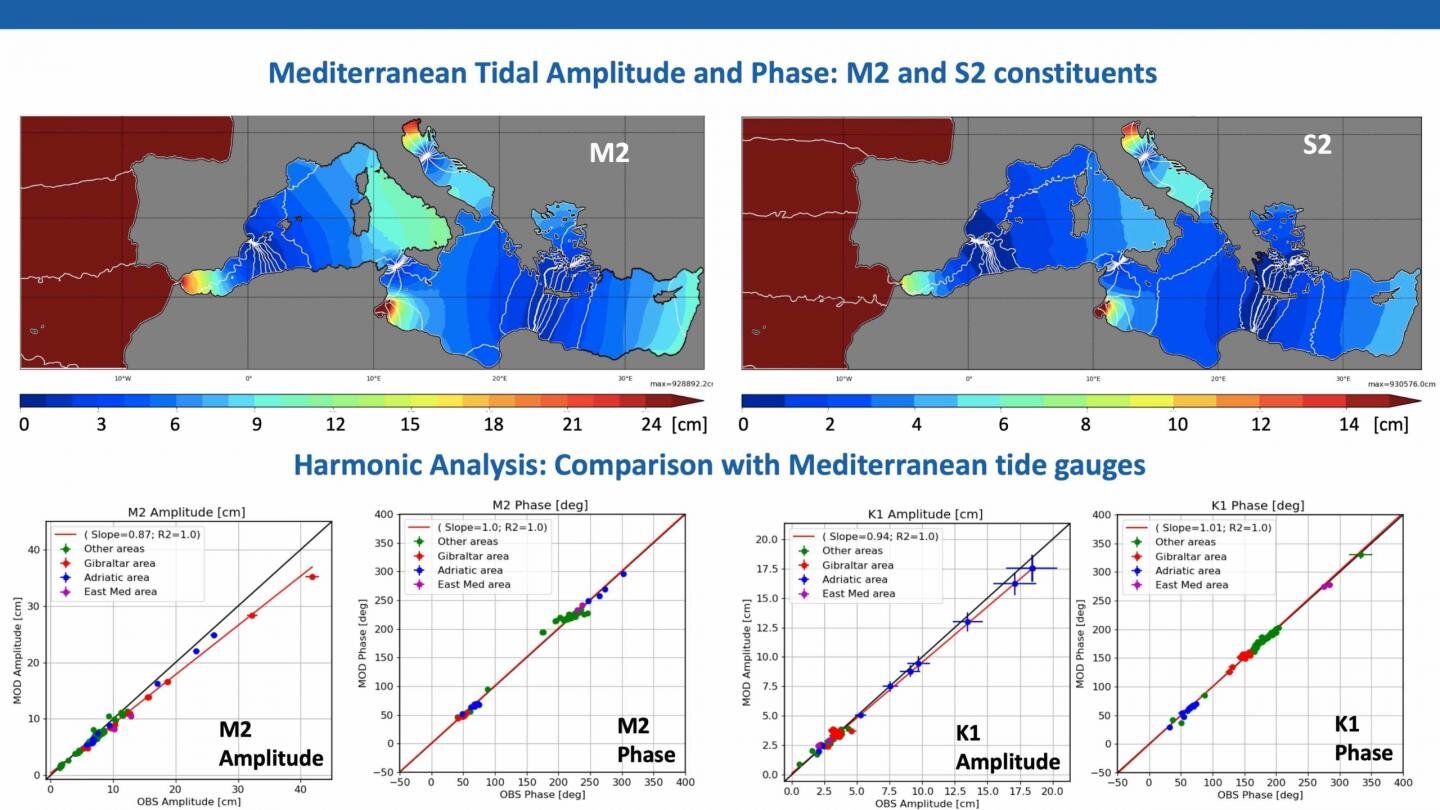 Predicting the ocean: Improved forecast and insights for the Mediterranean and Black Seas 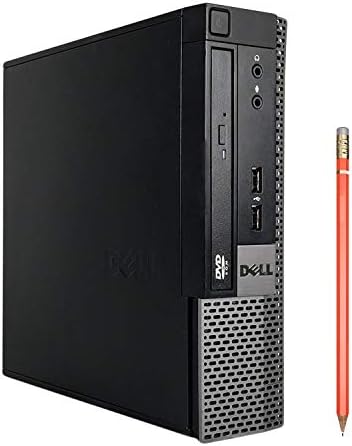