The domestic COVID-19 vaccine developed by Sinovac Biotech is safe and can elicit a strong antibody response in people aged 3 to 17 in early and mid-stage clinical trials, according to a study published recently in a medical journal.

The study is the world’s first that examines the safety and protection effects of a COVID-19 vaccine for children as young as 3 years old. It also came as the spread of highly transmissible variants worldwide has prompted calls for accelerating mass immunization, and more countries are considering expanding the use of vaccines to cover young people, including China.

The study, published in The Lancet Infectious Disease this week, enrolled 72 children and adolescents during the phase 1 trial from late October to early December, and enrolled 480 participants during the phase 2 in December. Both trials were conducted in Hebei province.

Participants were given two doses of the vaccine in either 1.5 micrograms or 3 micrograms per dose, or a placebo during the double-blind, randomized clinical trial.

No significant differences were observed in the rates of adverse reaction among the three groups, and the majority of adverse effects were mild or moderate, with pain at the injection site the most common, the study said.

The study concluded that the vaccine’s seroconversion rate－the proportion of people developing neutralizing antibodies against the virus after inoculation－was above 96 percent among those aged 3 to 17.

Because a higher amount of antibodies－which signals a stronger immune response－was detected among people receiving the higher dose of 3 micrograms, researchers said future work can focus on the use of two doses at 3 micrograms among the younger population.

The study added that compared with adults and the elderly vaccinated with the same dosage, the younger population is capable of mounting a more robust antibody response. The finding that the vaccine-triggered immune response declines with rising age is in alignment with widely used vaccines against hepatitis B, seasonal influenza and others.

Researchers said the study was limited, in that the sample size was relatively small, and long-term results are currently unavailable. The study also did not assess T-cell responses, another important marker of immune response.

They said the participants in the study will be followed for at least a year, and larger trials in different regions and involving more diverse groups will be conducted in the future.

Researchers from the provincial and county-level disease control and prevention centers in Hebei, as well as those from Sinovac Biotech and the National Institutes for Food and Drug Control, jointly published the study.

Although children are believed to be less likely to develop severe COVID-19 infections, a number of countries have started extending inoculations amid a raging pandemic.

“A small number of them may be still at risk of severe illness. They can also transmit the virus to others, making it vital to test the safety and effectiveness of COVID-19 vaccines in younger age groups,” said Gao Qiang, general manager of Sinovac Biotech.

Zhong Nanshan, a top infectious disease expert, said in an earlier interview that during the recent outbreaks in Guangdong province that were caused by the Delta variant, some serious cases were found in the elderly and children, pointing to the need to step up immunization among them.

China’s mass vaccination strategy started with a focus on people aged 18-59, and has gradually expanded to include seniors at 60 or above. 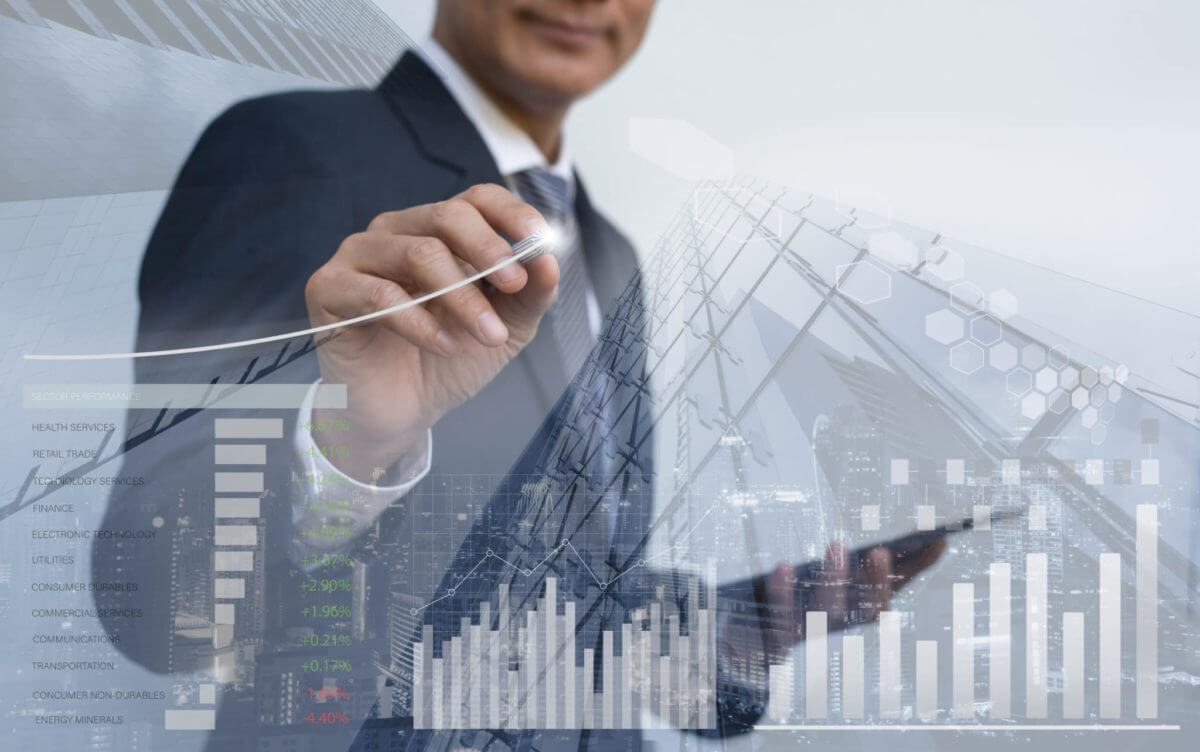 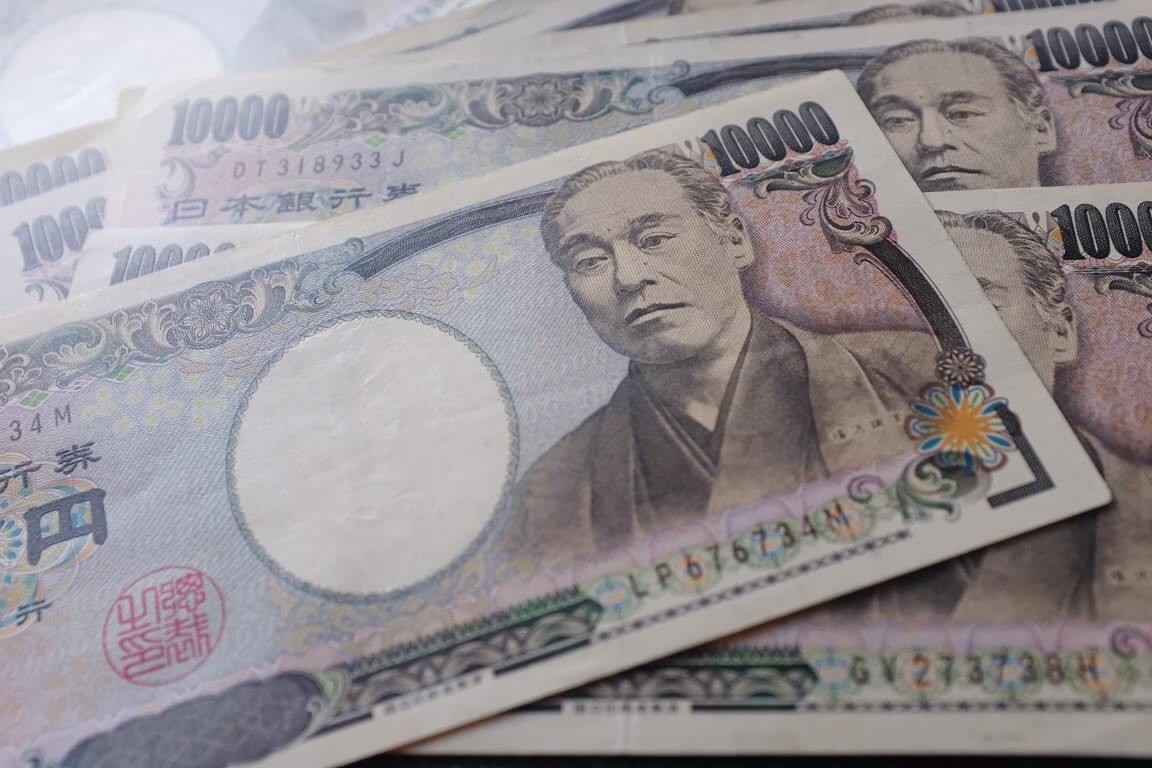 Yen hit a 24-year low Monday. What about other currencies?

ULTI and TCR ranked high. What about DANCER? – market wrap 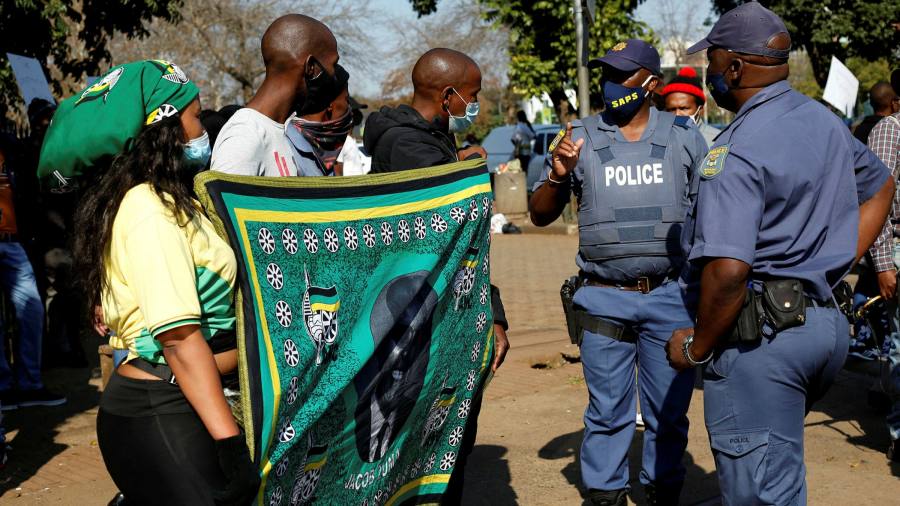