MIAMI (CBSMiami) – Elsa has regained hurricane status southwest of Tampa Bay. A reconnaissance aircraft is on the way to investigate.

As of the 8 p.m. advisory, the center of Elsa is located about 100 miles south-southwest of Tampa.

Elsa’s maximum sustained winds were up to 75 mph as it moved to the north at 14 mph.

A Tornado Watch is in effect for all of South Florida, the Florida Keys, parts of Central Florida and the state’s west coast until 11 p.m.

On the forecast track, Elsa will move near or over portions of the west coast of Florida later Tuesday night and early Wednesday morning.

Elsa is forecast to make landfall along the north Florida Gulf coast by late Wednesday morning and then move across the southeastern United States through Thursday.

Some additional slight strengthening will be possible overnight. Weakening will begin after Elsa moves inland by late Wednesday morning.

Hurricane Elsa upgraded, path has it aiming for Florida and gaining speed 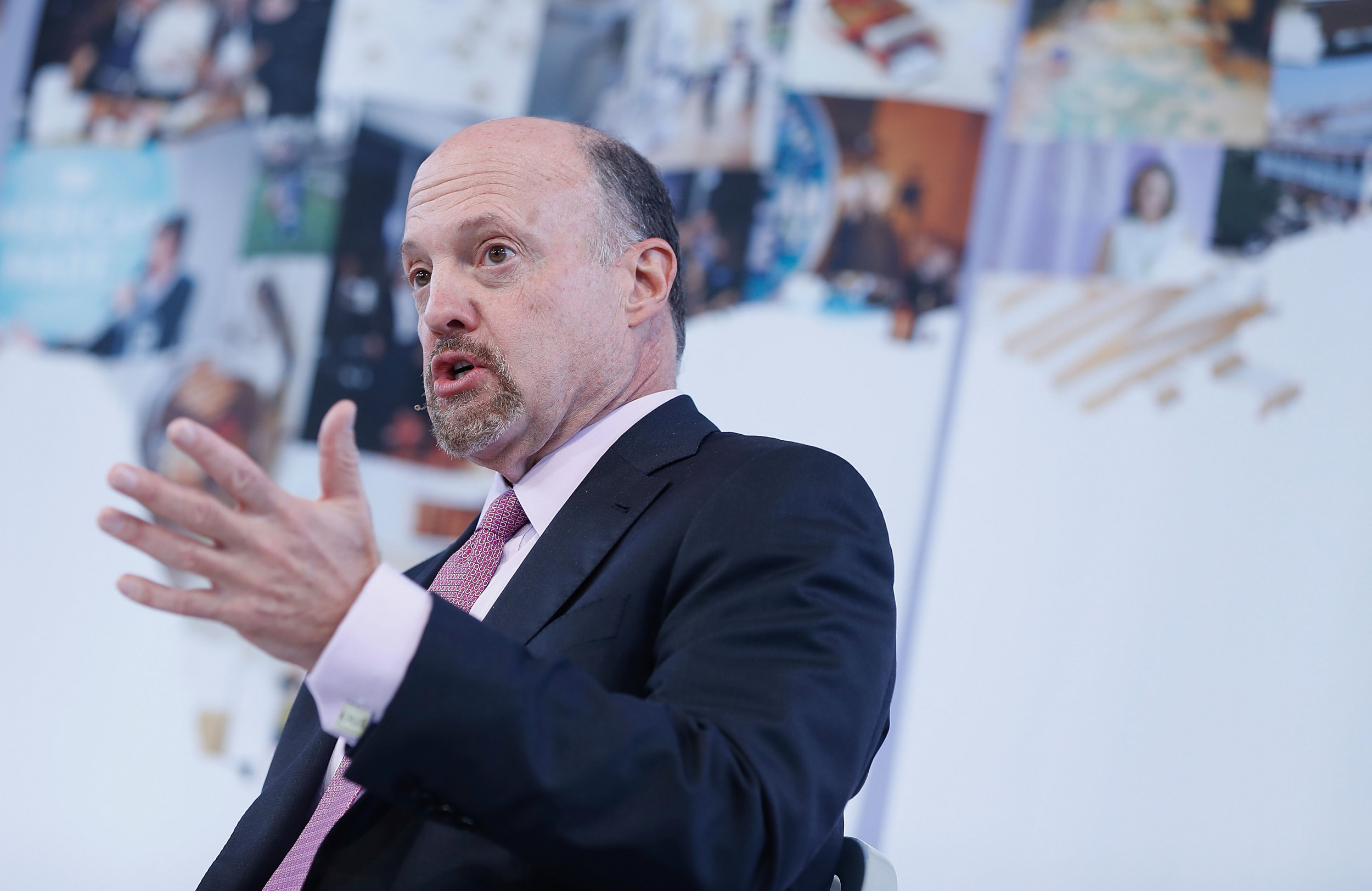 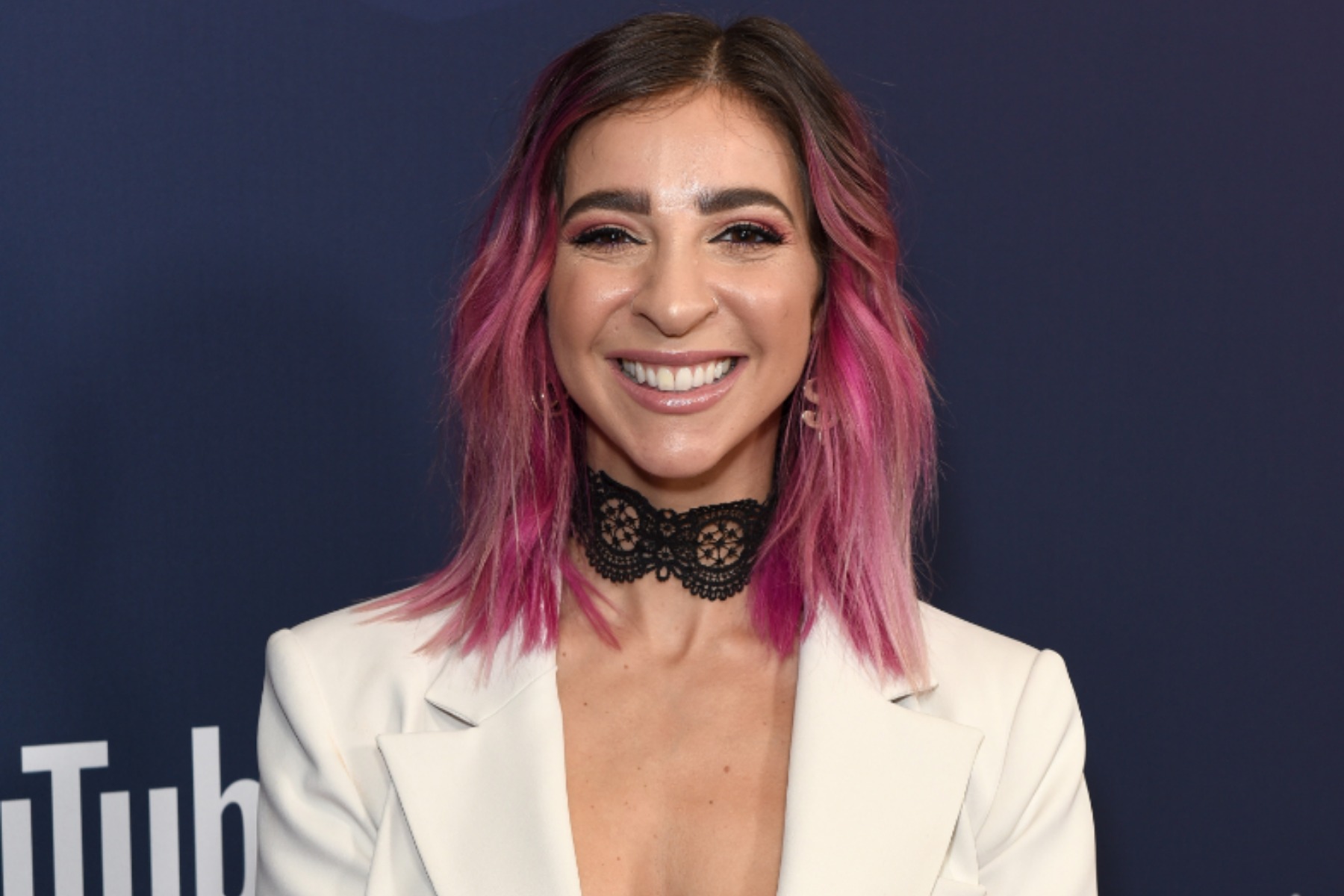 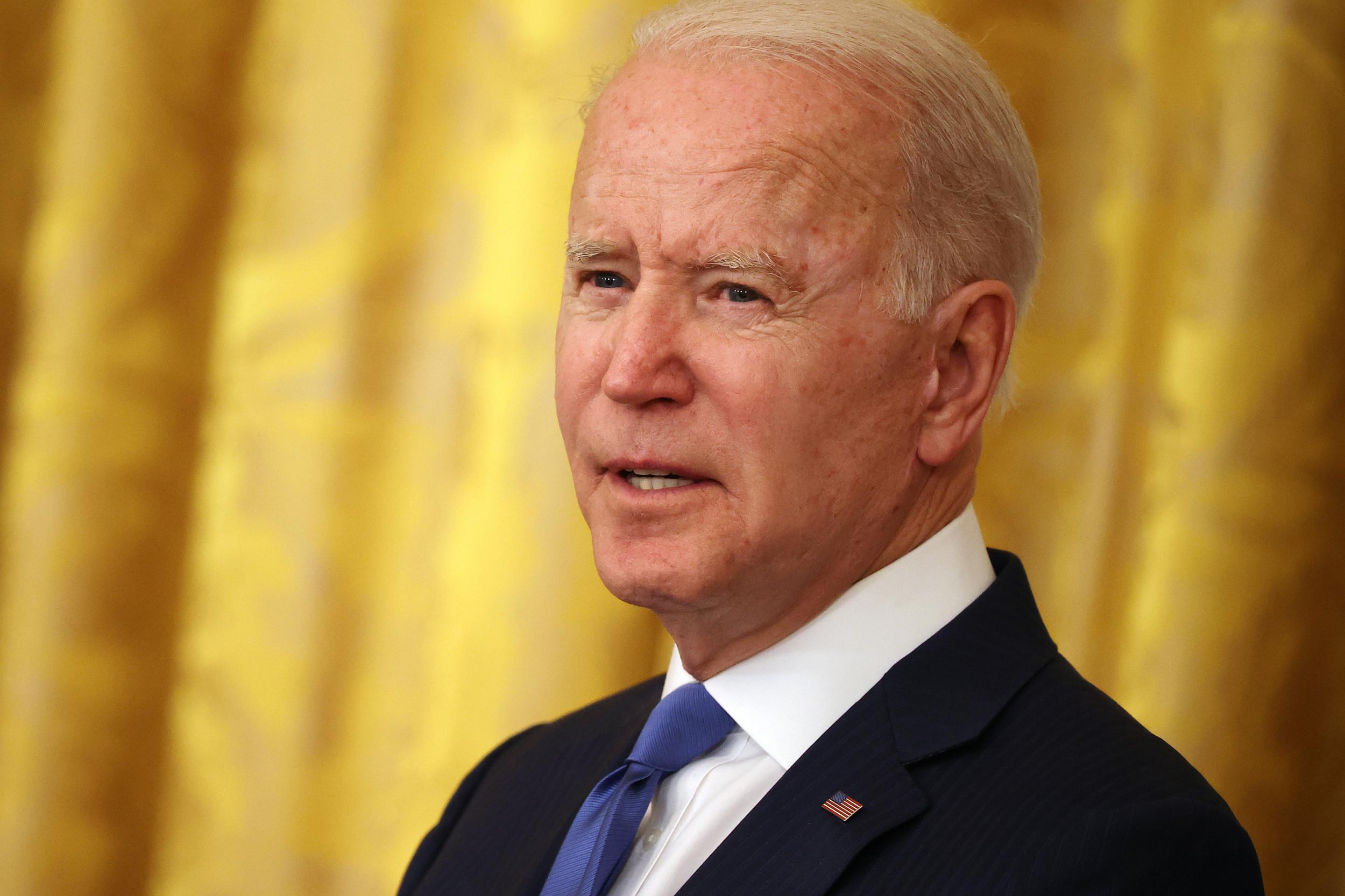