As part of the Montreal Independent Film Festival, a new short film is exposing audiences to the life of the Alaskan frontier. Mark D. Rose’s film Alaska Long Hunters is based on his book Last of the Long Hunters. The term “long hunters” comes from President Theodore Roosevelt’s description of American pioneers who pushed outwards to explore the western frontier.

Alaska Long Hunters was filmed on location in the great state of Alaska, and it debuted in the spring of 2020. The short film won numerous awards at international film festivals across the globe. Now, director Mark D. Rose has signed a pre-production agreement that will take the short film and expand it into a feature-length production.

Full of gorgeous nature shots and exciting aerial sequences, Alaska Long Hunters is the perfect film for anyone craving a life of adventure. The film explores a way of life that doesn’t quite exist any longer, but that still informs the lives of modern Alaskans. Come take a deeper look at Alaska Long Hunters and the man behind the project, Mark D. Rose.

Life on the edge

Alaska Long Hunters begins with a history of the “Great Land”, as it’s known. The film features interviews with lifelong Alaskans, including Hilda Lidner, Ray Atkins, and Gale Ranney. They offer a picture of what life in Alaska was like in the days before anyone had begun attempting to settle the land. The story of the film revolves around a young man utilizing a new technology along the great frontier: the single engine airplane. 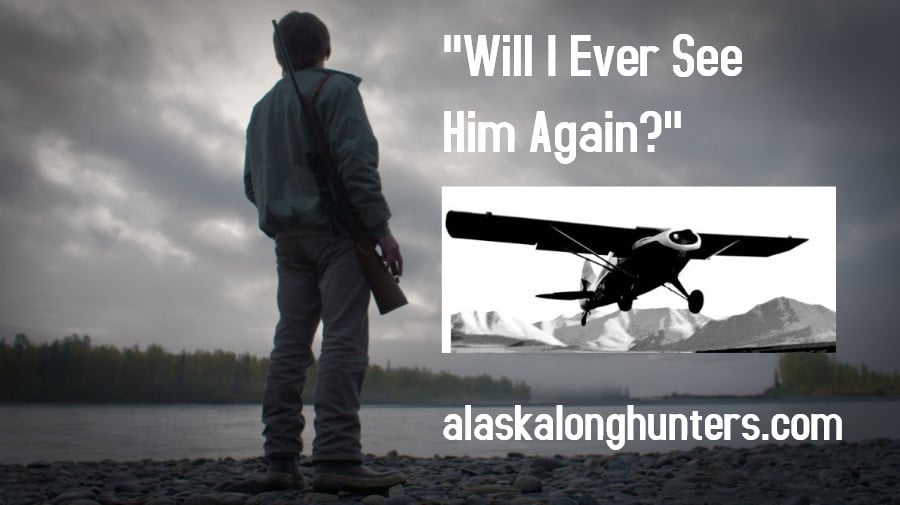 Come to the film to live the thrill of bush planes and helicopters operating in one of the most dangerous environments on the planet. Mark D. Rose brings his firsthand experience and knowledge to Alaska Long Hunters, and that wealth truly makes the film shine. The short captures the essence of life on the edge, lived alongside dangerous game like wild caribou and the majesty of unsettled nature. 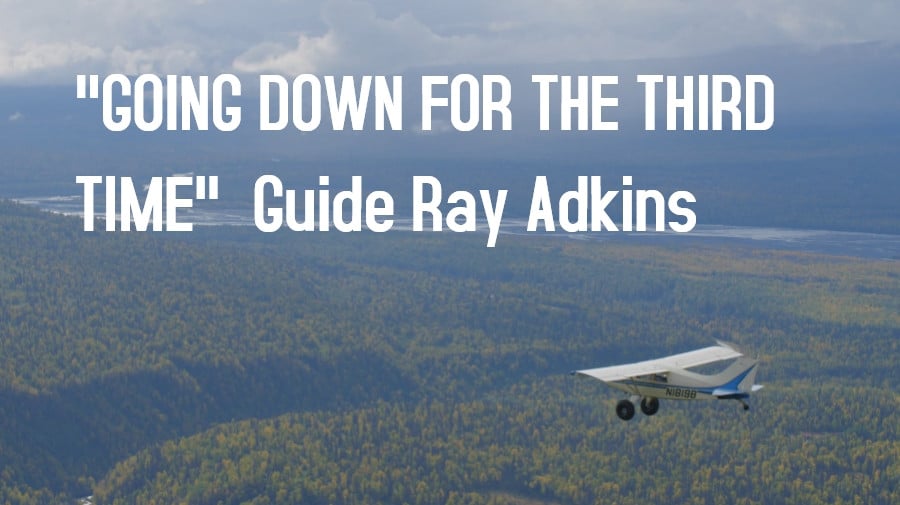 Mark D. Rose was born in Corvallis, Oregon. His family were loggers who gave Rose a deep appreciation for life in the great outdoors. When Rose was very young, his family moved up to a place near Juneau, Alaska, and he began to fall in love with the Great Land. Not content to just walk about the land, Rose soon took up aviation and began flying over the arctic frontier in single engine planes. 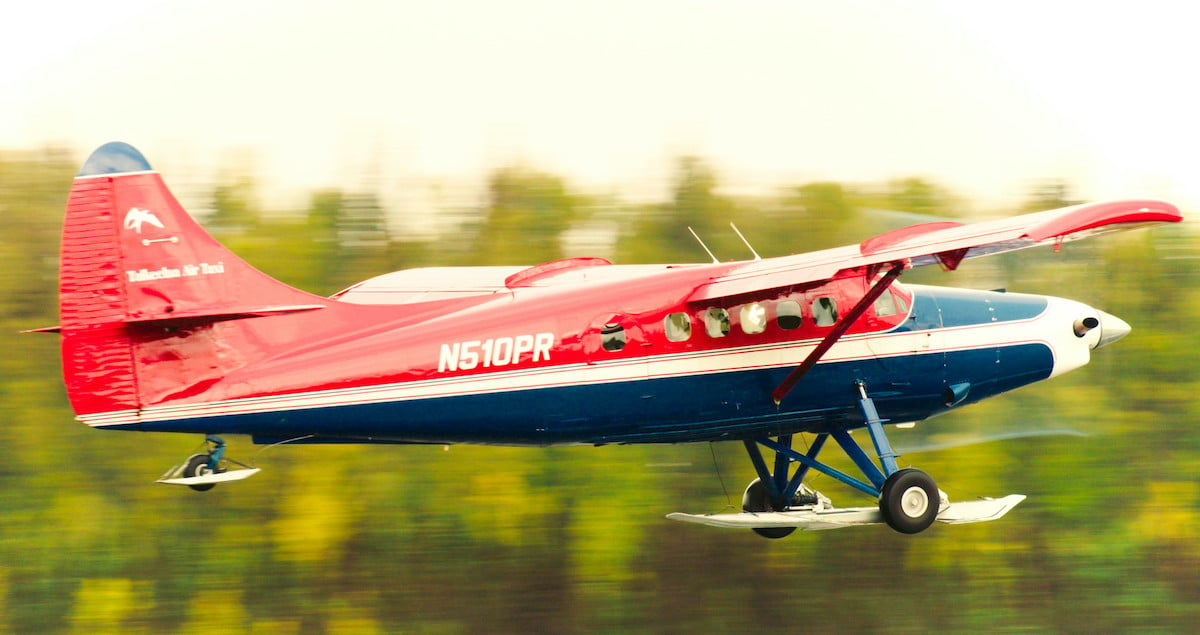 Rose is new to directing, having spent many years working in high tech and also helping to build the Alaskan Pipeline, but he brings his deep experience of Alaska, outdoor living, and arctic flight to Alaska Long Hunters. The film will teach something new to even experienced pilots, and all audiences can enjoy the thrills of flight in the dangerous environs of the arctic.

A feature-length version of Alaska Long Hunters is currently in pre-production. It will expand upon the lives of the film’s characters, but the original has already captured the essence of the lost lifestyle of long hunters. Seek it out today. 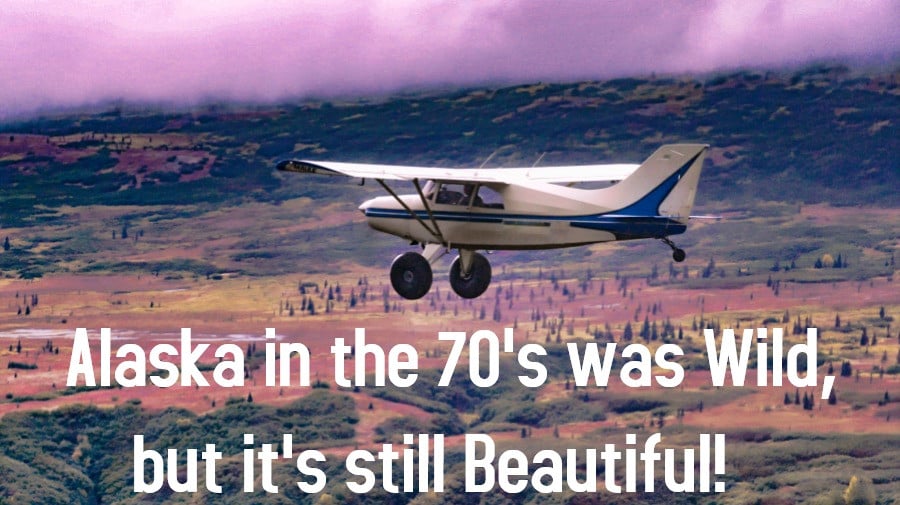 'Grey's Anatomy': Why season 18 should be this drama's last – Film Daily 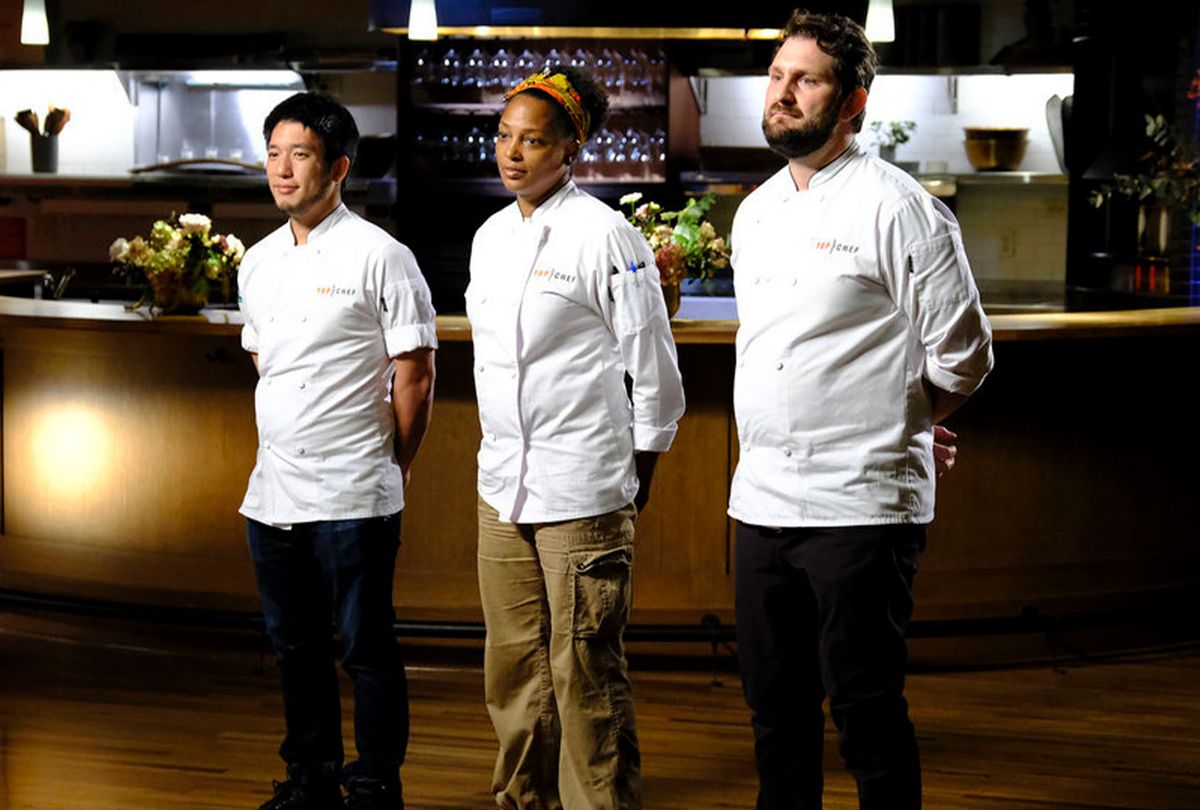 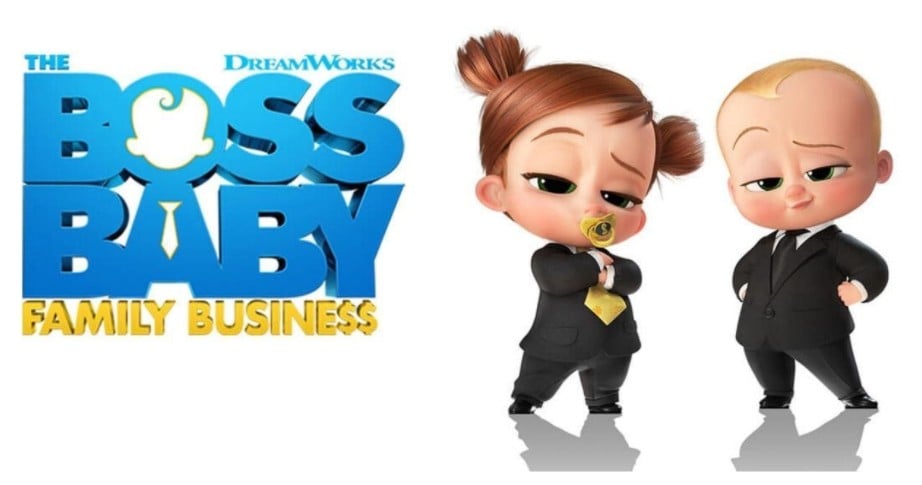 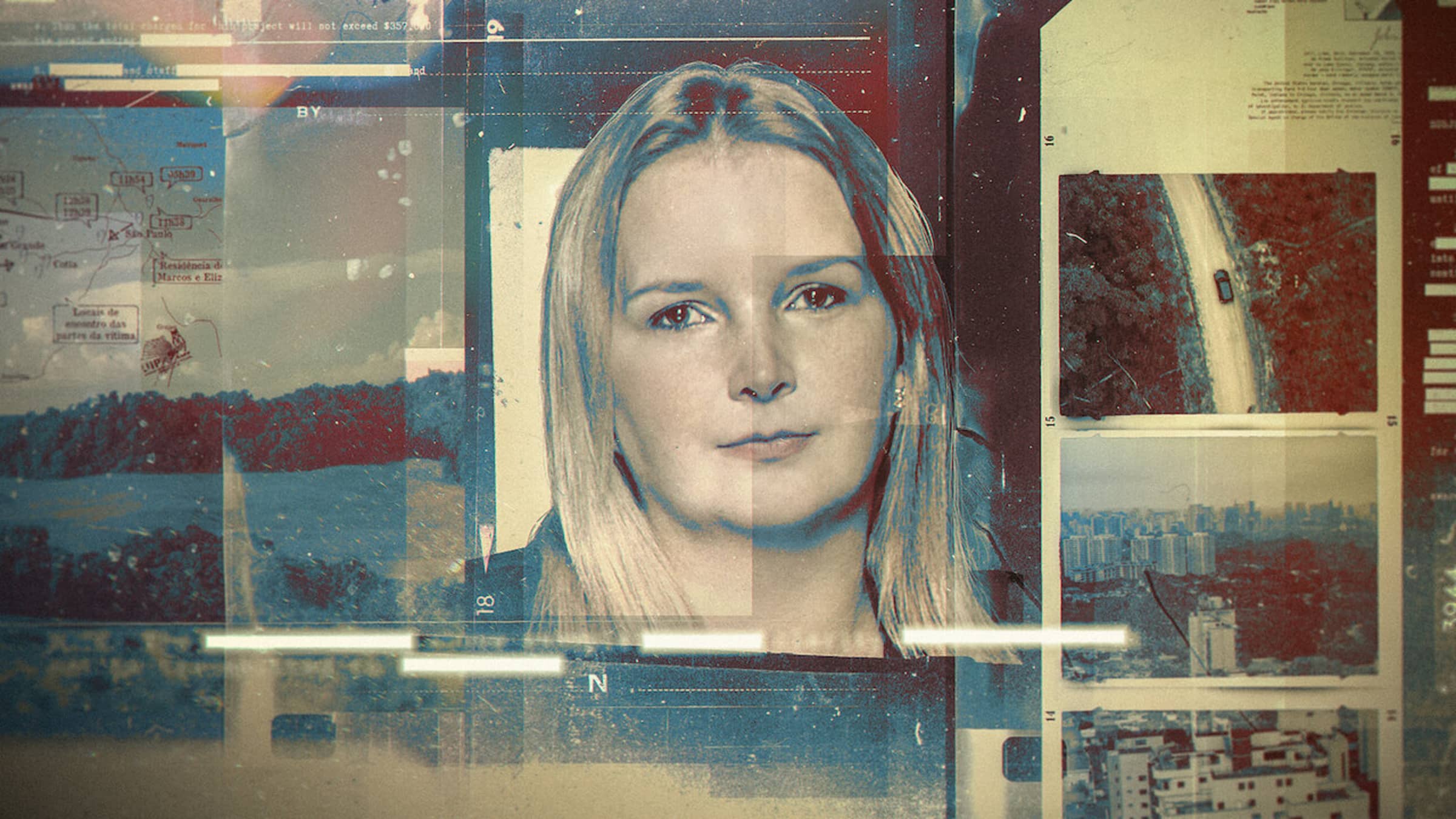 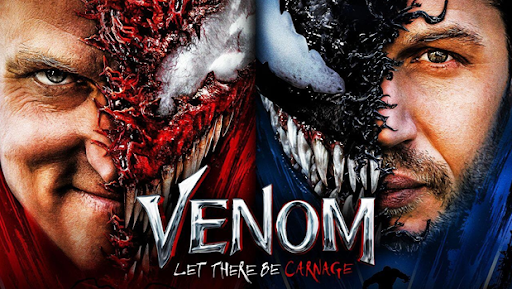