Welcome to Emmy Experts Typing, a weekly column in which Gold Derby editors and Experts Joyce Eng and Christopher Rosen discuss the Emmy race — via Slack, of course. This week, with voting having closed, we discuss if comedy is better off Ted (Lasso).

Christopher Rosen: Hello, Joyce! Emmy voting closed on Monday night — not a moment too soon, perhaps, for “This Is Us” contender Phylicia Rashad — and with the July 4 holiday fast approaching and nominations coming soon after, what better time for some laughs? (I’ll admit to having spun up better introductions.) We’ve been chatting a lot about limited series, drama series, the guest acting categories, and even the Marvel of it all. But what about comedy? Does anyone remember laughter? Here’s what’s funny (I can do this all day): I’d argue the comedy category is home to the most beloved series to come out of the last year of television, a show no one has turned on yet and almost everyone thinks will come out on top at the Emmy Awards. Of course, I’m talking about “The Flight Attendant.” No, wait, “Hacks.” Okay, actually, here is it: “Ted Lasso.” I kid, I kid! But I do think we’ve all be sleeping on the comedies this year. They’re great! Based on the odds, we all expect “Ted Lasso” and Jason Sudeikis to run away with Best Comedy Series and Best Comedy Actor, respectively. And why not? But is “Ted Lasso” as much of a sure thing as everyone thinks, especially with an ascendant “Hacks” and a very juicy “The Flight Attendant” sitting right there? Tell me before I make another joke about jokes.

joyceeng: Wow, you know, Deborah Vance would not be hiring you. But comedy this year is no laughing matter. I take umbrage with the suggestion from people on the interwebs that comedy is super weak. First of all, which field isn’t (thanks, COVID!)? And if you ask me, comedy is stronger than drama or at the very least, no worse than it. “The Flight Attendant” was a fun, addictive surprise in the winter. And late arrivals like “Hacks” and to a lesser extent “Girls5eva” have made things interesting. Even “Master of None” returning after four years as a completely different show forces you ponder if it could just get in on name recognition alone. And there are the underdog passion picks like “Mythic Quest,” “Search Party” and the belated “Zoey’s Extraordinary Playlist.” But this is “Ted’s” to lose. If it weren’t for “Schitt’s Creek,” it probably would be entering the Emmys with a sweep of the winter awards like Sudeikis accomplished (and it did beat “Schitt’s” at Critics Choice). It’s a sweet show in the vein of “Schitt’s” and is beloved by fans and the industry like, and it’s sustained this love and buzz for 11 months. Plus, Apple is savvy enough to premiere the second season 10 days after nominations. But if you’re asking what will possibly beat it and finish No. 2, I will quote Ava and say I think she “Hacks” will. What about you?

SEE Emmy Experts Typing: Will ‘The Crown’ rule the Emmys like no drama has before?

Christopher Rosen: I too loved “Hacks,” a show that got better and better as it moved through its 10 episodes — so much so that I’m hope-dicting a nomination for Hannah Einbinder, a true find who should get her own future Apatow movie (assuming those movies even exist in 2021) a la Pete Davidson, Amy Schumer, Seth Rogen and Steve Carell. But if I had to peg one show for an upset against “Ted Lasso,” it would be our beloved “The Flight Attendant.” Call it un-recency bias, but I do wonder if people forgot just how enjoyable the HBO Max series was last year — and especially how Kaley Cuoco tore down any preconceived notions about her skills as an actress. She really was the best on that show, nailing the jokes and selling the drama in a way that should basically scream “Emmy Award.” But of course she’s kind of stuck between two icons: during the winter awards season, she was forced to play understudy to Catherine O’Hara for “Schitt’s Creek”; now, the expectation is that she’ll fall to Jean Smart for “Hacks.” But part of me wonders if there’s a small lane for Cuoco to emerge victoriously. What if Smart splits her own vote a little, with some members picking her as a supporting actress for “Mare of Easttown”? It doesn’t seem likely, but does that allow Cuoco to pull off an upset? And just how many acting nominations can we realistically expect from “The Flight Attendant” anyway?

joyceeng: Few things have made me feel worse this season than how I abandoned Cuoco because I do truly love that performance and she’d be an excellent winner. But I also love Smart, who is simply titanic on “Hacks.” Maybe we can have it every way and Cuoco wins voice-over for “Harley Quinn,” Smart wins for “Mare” and our other favorite Renee Elise Goldsberry wins for “Girls5eva.” The dream. Anyway, I have no idea how many acting nominations “Flight” can, um, land. I can see it only be a Cuoco thing, but the show’s somewhat surprising SAG ensemble nomination suggests she won’t be the only actor singled out. I have Michiel Huisman in supporting actor and double supporting actress slots for Rosie Perez and Zosia Mamet, though my personal fave is the flawless Michelle Gomez. And now that that category is officially seven slots, I have double “Flight,” double “Saturday Night Live” (Kate McKinnon, Cecily Strong), double “Ted” (Hannah Waddingham, Juno Temple) and Einbinder riding solo for “Hacks.” It sounds vote-splitty, but most of us agree Waddingham will take it. Are you proudly predicting an easy win for the former Shame Nun?

SEE Emmy Experts Typing: ‘The Queen’s Gambit’ is still on track to win, but has ‘The Underground Railroad’ fallen off of it?

Christopher Rosen: I am but with some caveats. Like you said, Apple made the shrewd decision to premiere season two of “Ted Lasso” after the Emmy nominations are announced, putting the show right back to the top of voters’ minds when it counts. But what if Waddingham, who is no doubt delightful and perfect in season one, finds herself taking a slight backseat in the show’s return? Or what if McKinnon or Strong, both of whom had powerhouse “SNL” seasons, announce they’re leaving the long-running sketch comedy series when it returns in the fall? Strong all but hinted that things are far from settled just this week — and she’s got her own forthcoming Apple boost in “Schmigadoon,” a musical starring her and Keegan-Michael Key that debuts this month. Which is a long way of saying, I don’t know! Maybe Waddingham will ultimately become easy to overlook (“we can always give her an Emmy next year!”) and Strong or McKinnon ultimately wins. (Though I’ll remain holding out hope for an Einbinder upset.) Joyce, I’ll leave you with the last laugh here. Any final zingers before we cross the road into the home stretch?

joyceeng: Strong has been underappreciated by voters — she didn’t even get nominated until last year. But maybe now they’ve seen the error of their ways and will try to play catchup, especially if she does confirm she’s outta there. The possible Hannah vs. Hannah battle is intriguing. I know many are still wary of Einbinder getting in, and Ava is polarizing, but if you’re a Hackolyte, I don’t see how you don’t at least consider her. Even if Waddingham has a reduced role next season, I think the mere presence of her will remind people how much they love that performance and what she has brought to a typical ice queen role. So I guess what I’m saying is Rebecca Welton will get a win because unlike soccer, this won’t end in a draw. 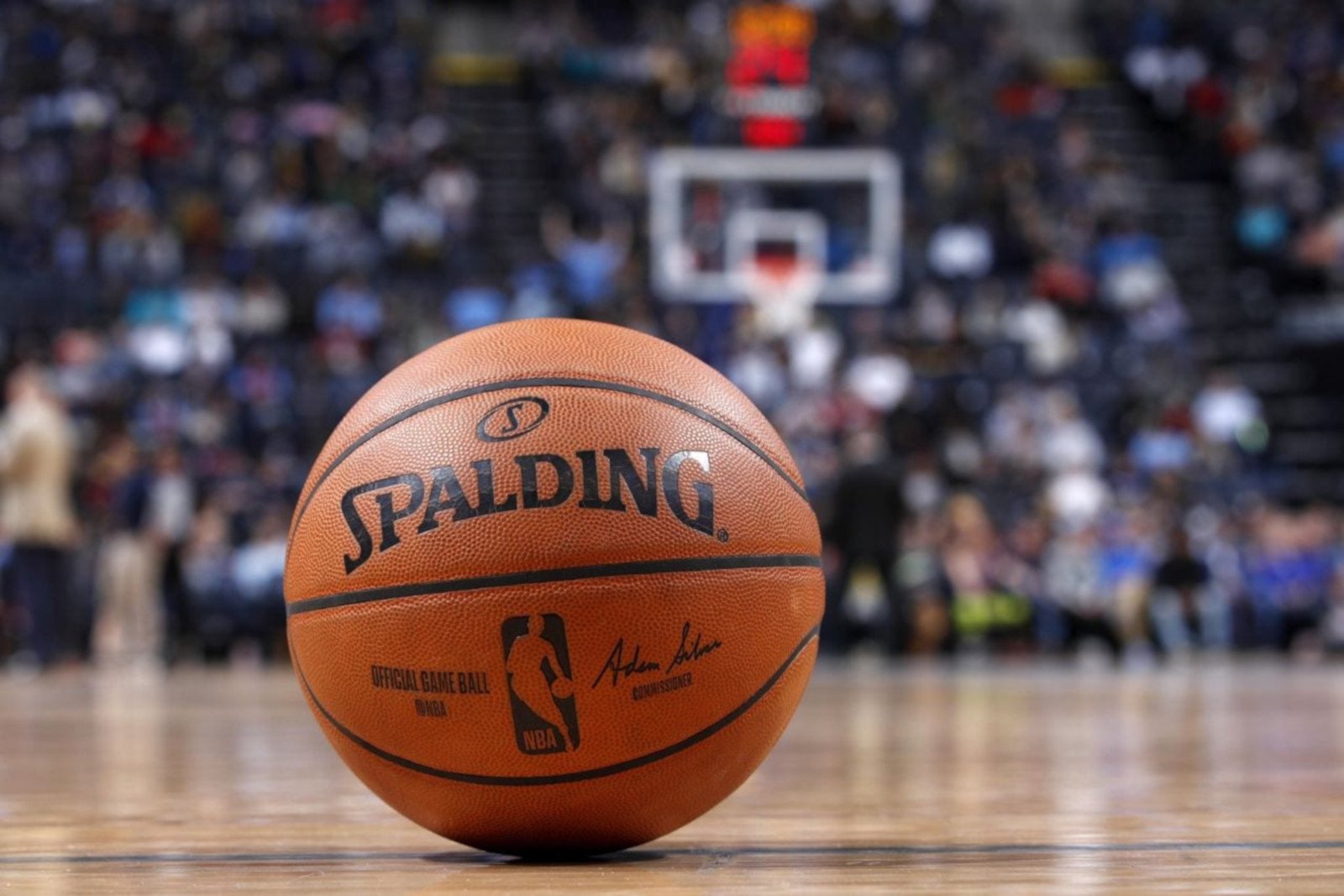 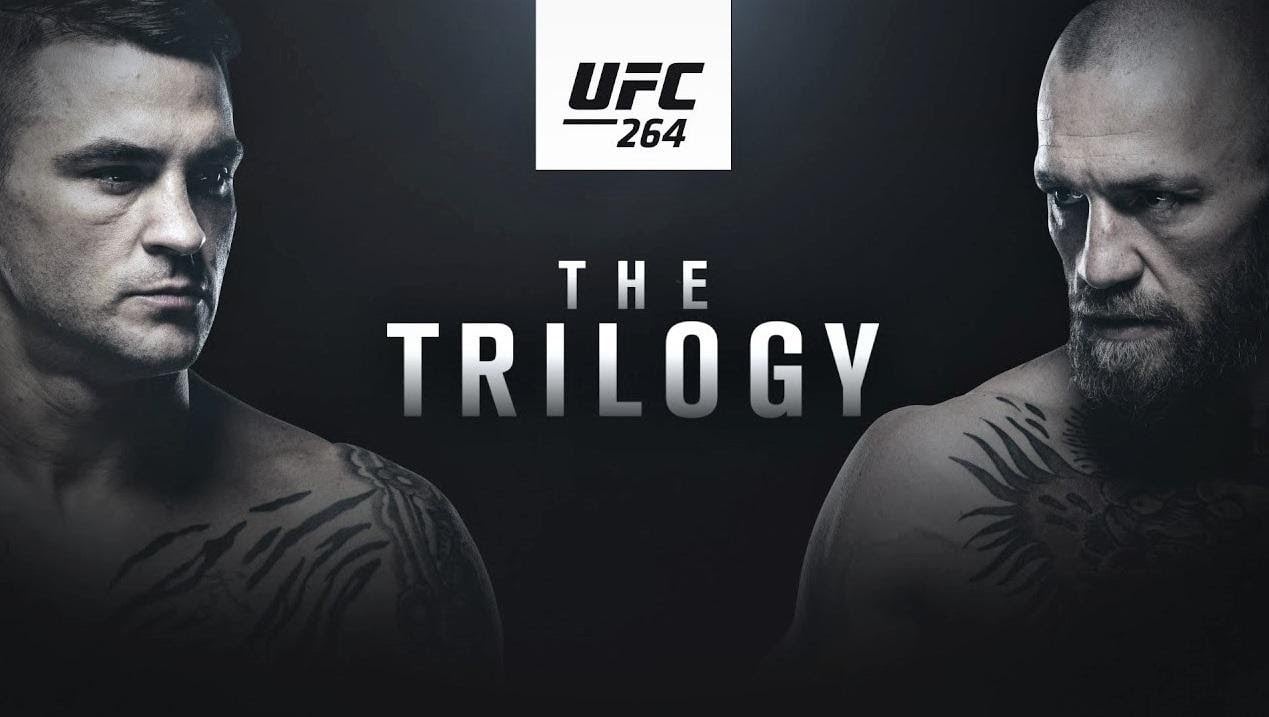 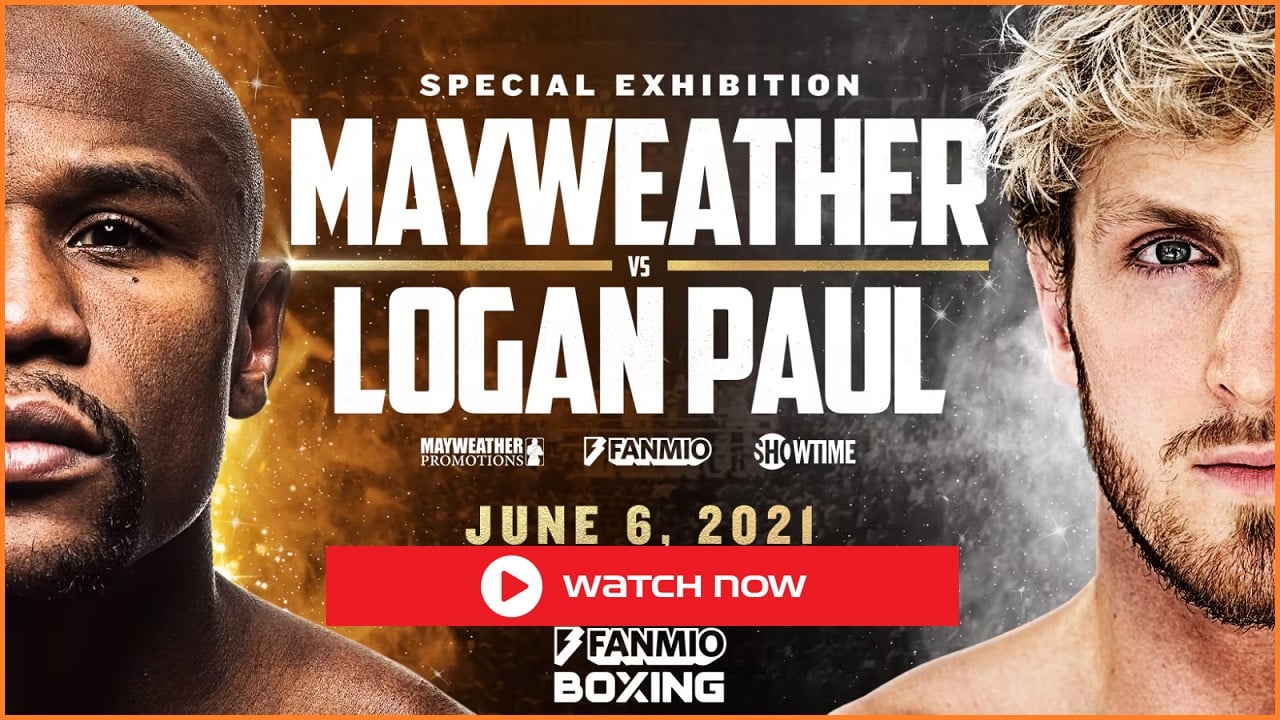 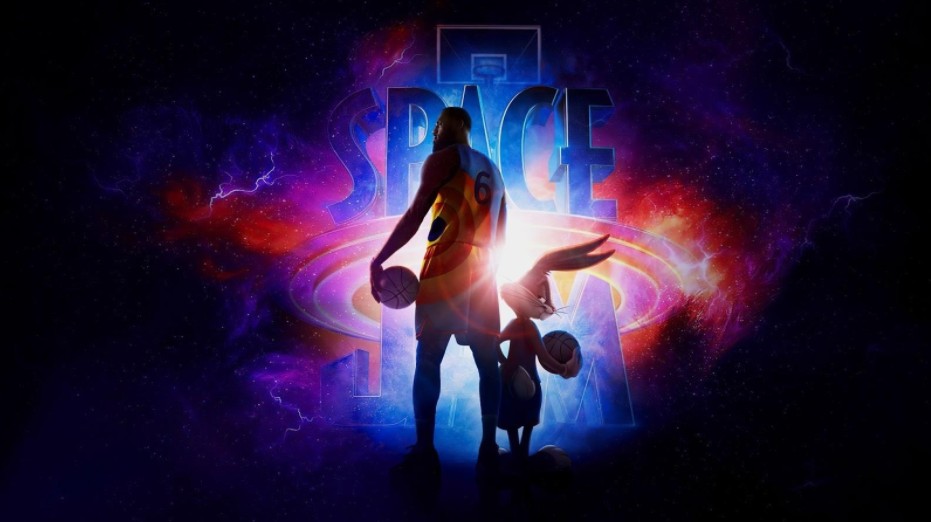