England beat Germany in a major soccer tournament for the first time since winning the World Cup in 1966 — and the action scored the biggest UK audience of Euro 2020 to date.

With second-half goals from Raheem Sterling and Harry Kane, England ran out 2-0 winners against an old enemy in the last 16 tie. Broadcast on BBC One, the game peaked with 20.6M viewers in the closing stages, as Gareth Southgate’s men had a half-full Wembley Stadium in raptures.

Overall, BBC One’s coverage averaged 13M viewers from 4PM to 7.35PM, according to BARB figures supplied by overnights.tv. That equated to 69% of the available TV viewing population at the time, as former England striker Gary Lineker presided over the historic scenes in London.

England vs Germany topped the group match between England and Scotland, which peaked with 19.4M earlier this month — the previous UK audience high for Euro 2020. England now march on to a quarter-final fixture with Ukraine on Saturday at 8PM local time. 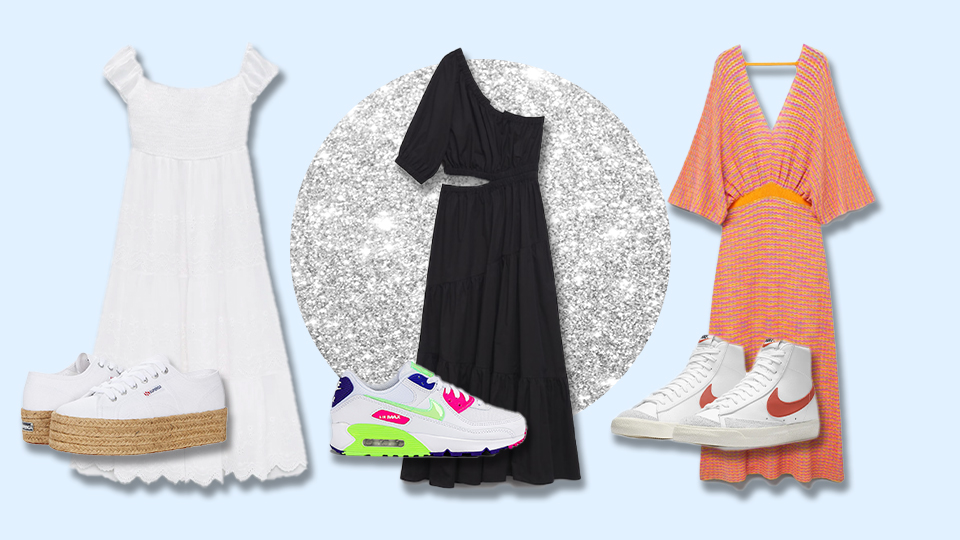 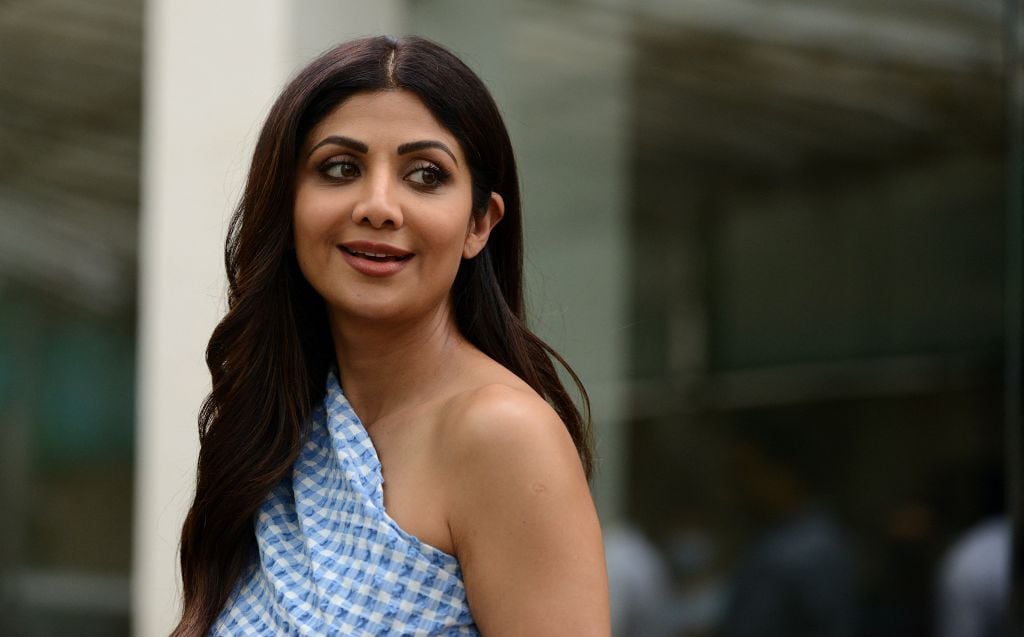 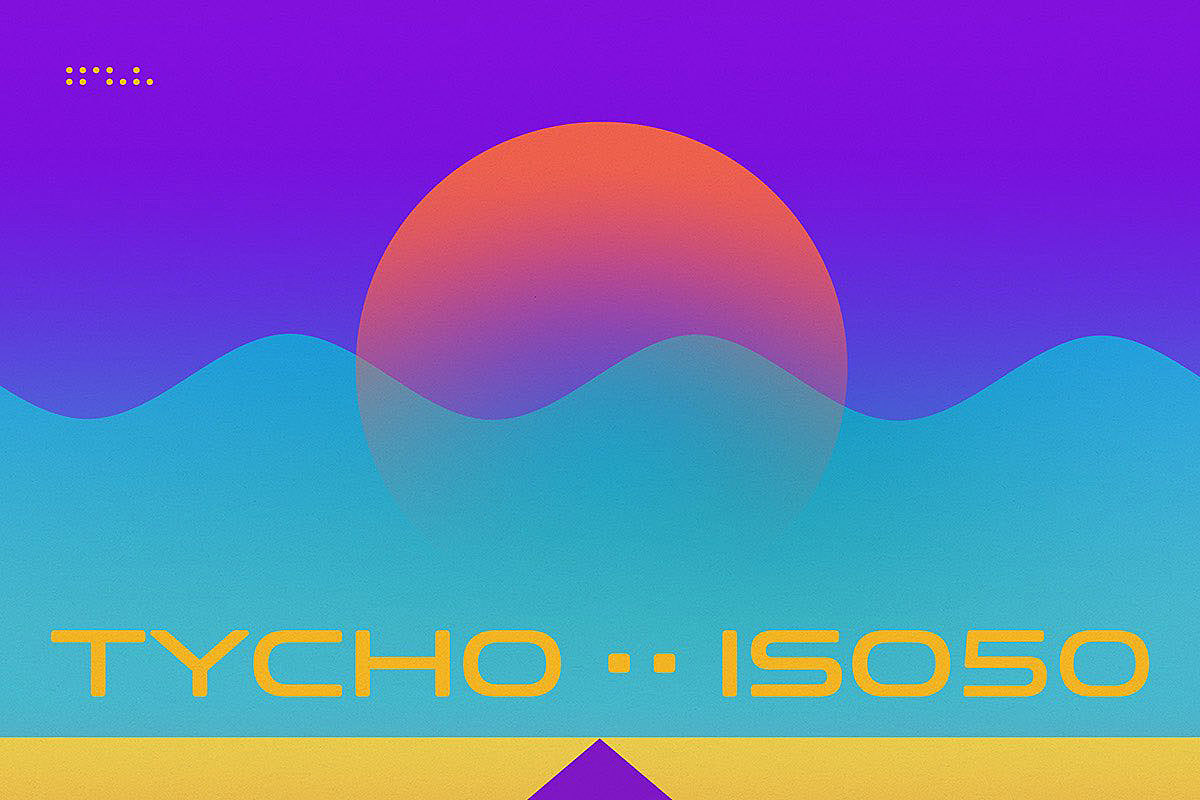 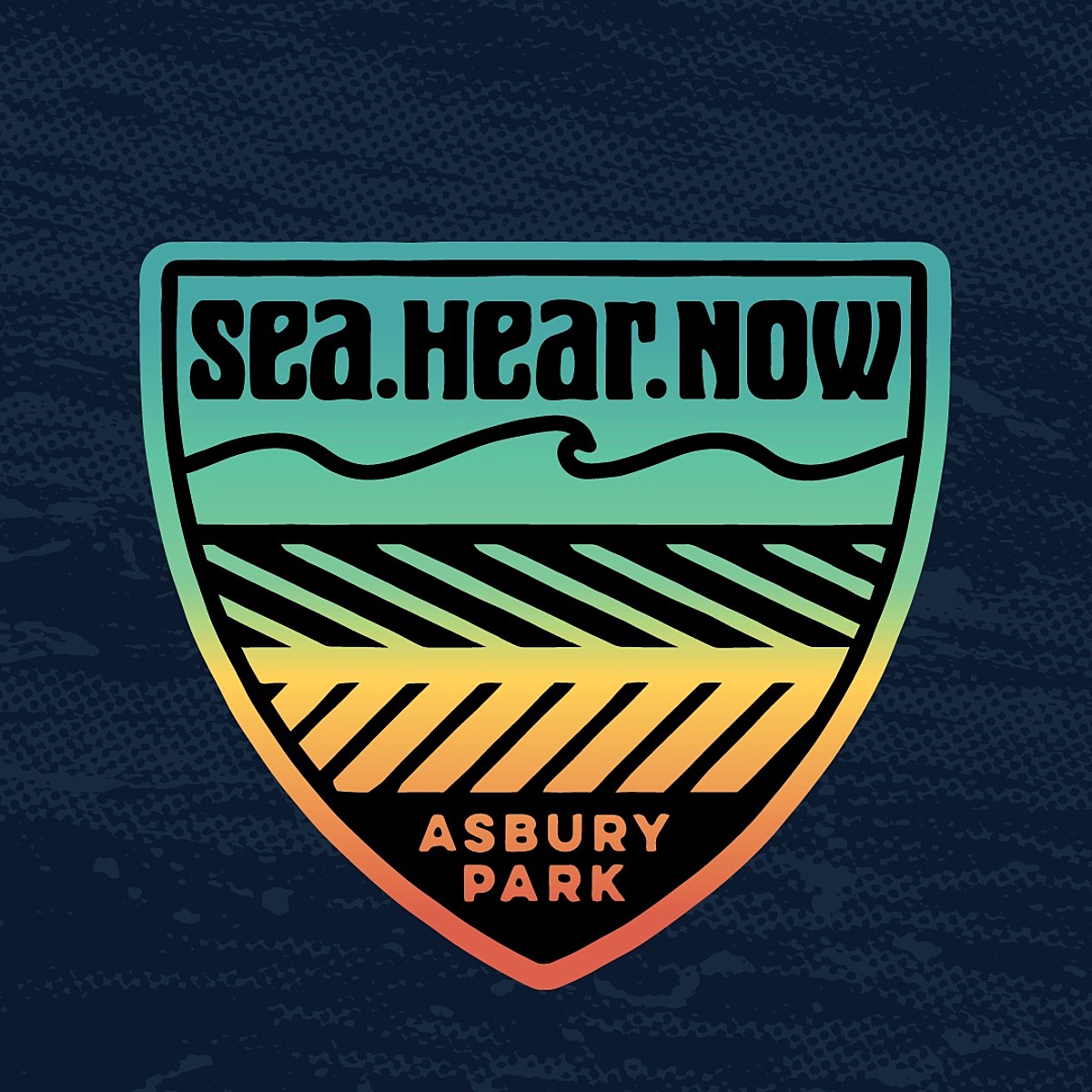