Epic Games and Time Studios (which is affiliated with Time Magazine) have partnered to debut an interactive Fortnite Creative exhibit about the 1963 March on Washington, titled “March Through Time: DC ’63.”

This march is where Dr. Martin Luther King Jr. delivered his famous “I Have A Dream” speech, a recording of which is at the center of the interactive Fortnite exhibit. March Through Time is debuting two days before the 58th anniversary of the march.

The interactive experience, created by Fortnite Creative users ChaseJackman, GQuanoe, XWDFr, and YU7A, features a recreation of the Lincoln Memorial in Washington D.C, as well as an interactive museum that includes more video content on the history of the Civil Rights Movement.

Reactions to the Fortnite exhibit from developers and critics have been mixed. Players entering the exhibit are able to use the various skins and emotes purchased for Fortnite’s other game modes, so that means images of Halo’s Master Chief, the Xenomorph from Alien, Rick and Morty’s Rick Sanchez, and other licensed characters doing goofy dances while the “I Have A Dream” speech plays have already made their way across social media.

It’s tacky, but some developers have admitted if even a few young players use this as a jumping-off point to learn more about Dr. King’s work, the exhibit is achieving its goals.

Others have pointed out that this is still a serious moment in American history, and with Dr. King’s efforts to battle racism and economic inequality still being relevant today, the cartoon characters bouncing around the video may come off as disrespectful.

It is notable to see Epic Games take an interest in using its platform and presence to commemorate important events like the 1963 March on Washington. And while it’s put in the work of touching base with stakeholders like Dr. King’s Estate, it’s unclear if this effort will be a meaningful moment to connect players with Civil Rights history—or if it’ll just be compartmentalized as another kind of brand meant to buoy the dream of the Fortnite “metaverse.” 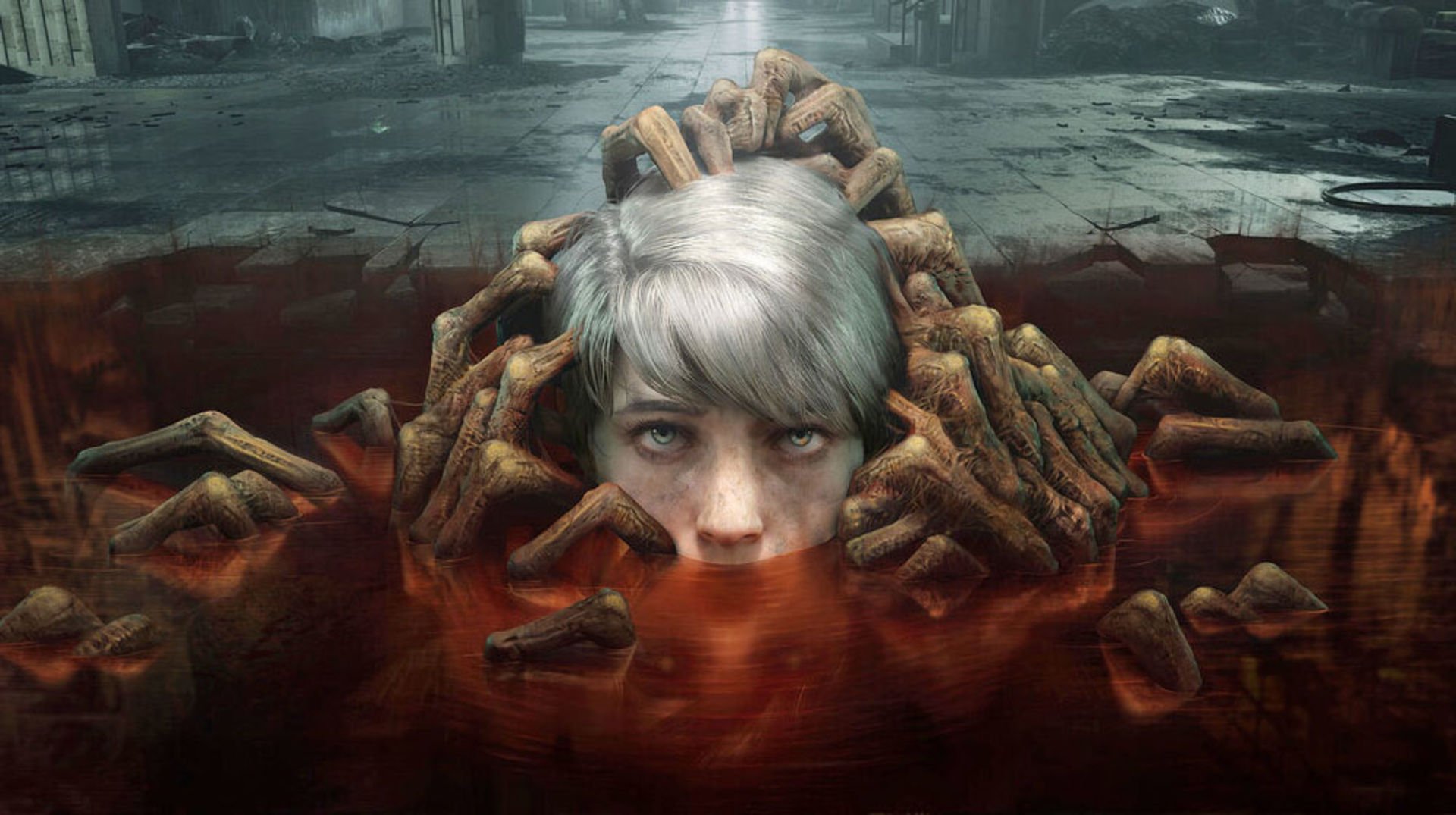 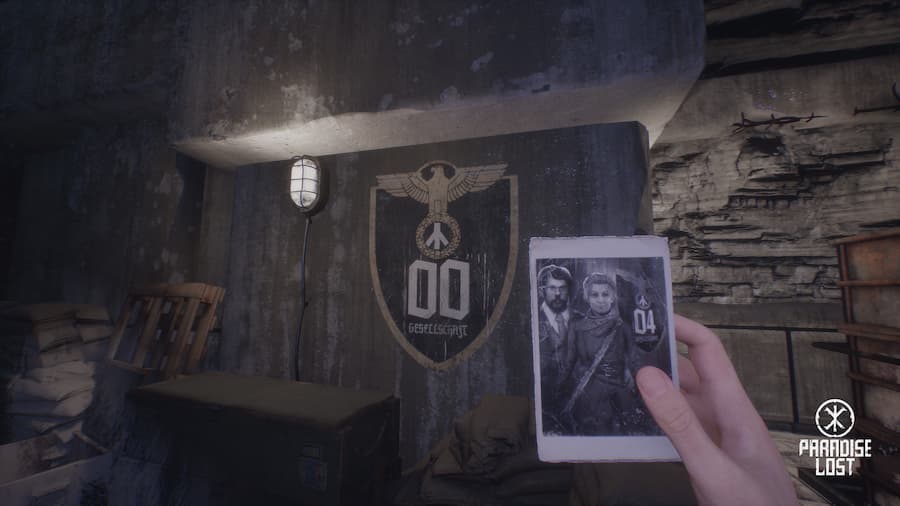 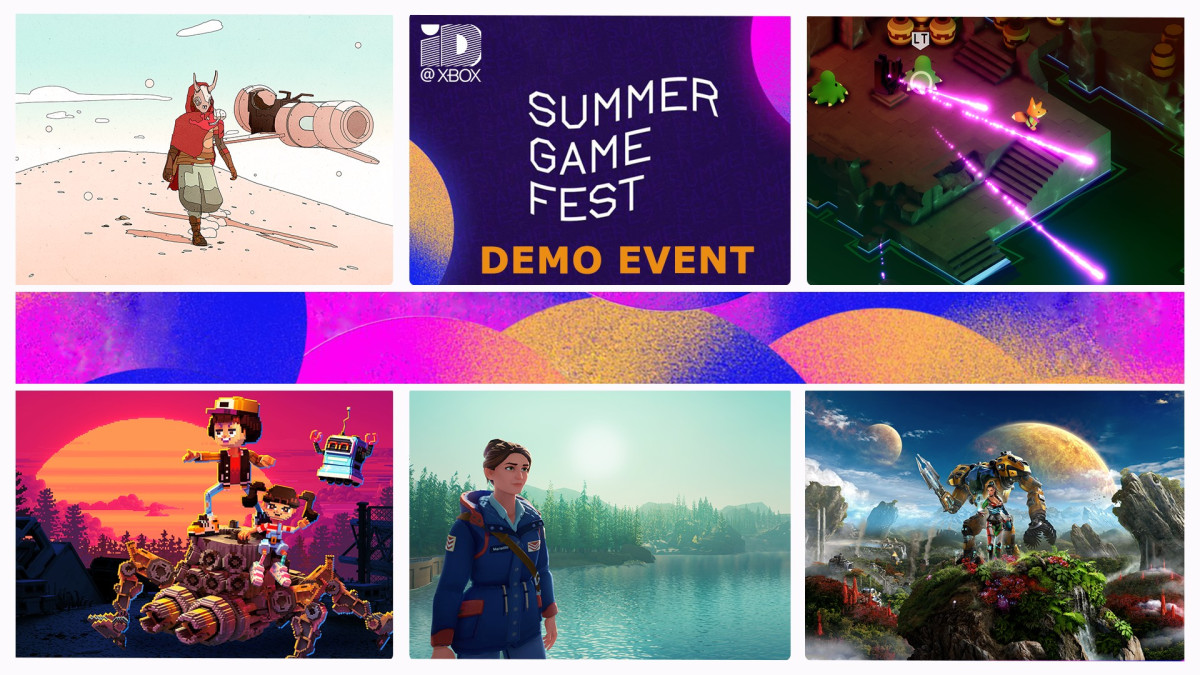