EXCLUSIVE: EPIX has landed Murf the Surf, the four-part docuseries from Imagine Documentaries and R.J. Cutler’s This Machine, about the famed jewel thief Jack Roland Murphy. Cutler, the two-time Emmy winner who’s coming off the docus Billie Eilish: The World’s a Little Blurry and Belushi, wrote and directed the series.

EPIX has green lit the true crime saga, which gets up and close and personal with America’s most infamous jewel thief. Cutler’s producing with his long time producing partner Trevor Smith along with Brian Grazer, Ron Howard, Justin Wilkes, and Sara Bernstein for Imagine and Elise Pearlstein for This Machine.

Murphy has the exploits to fit four episodes. His most infamous credit was an epic jewel heist of the Museum of Natural History, the biggest in New York history. It was masterminded by a band of suave “surfer dudes” from Miami in 1964. Key man in the operation was Murphy, otherwise known as Murf the Surf, whose name was propelled into pop culture after the heist — creating a notoriety that would stretch far beyond the caper. What followed Murf’s meteoric rise is a spiraling tale of unspeakable crime, murder, deception and mayhem which, to this day, remains shrouded in mystery. There were high-speed boat chases, brazen robberies, shootouts with police, mob wars, prison riots, Cuban smuggling Russian gulags, acid trips and mental hospitals.

Murf managed to turn a lifetime prison sentence for murder into an opportunity to remake himself. He’s now a free man, Jack Murphy found God – and he travels from one prison to the next inspiring inmates. Can a career criminal change his ways? Cutler has exclusive access to Murphy.

“Murf the Surf is a great addition to the quality docuseries lineup that EPIX viewers have come to expect,” said EPIX president Michael Wright. “R.J. Cutler and the talented team at Imagine are crafting an unexpected, exciting, entertaining series, bringing Murf’s truly unique story to life.”

Said Cutler: “Murf’s entire life was a blurring of truth and fiction and the series’ form will reflect the subject matter. “I am so grateful to our wonderful partners at EPIX and Imagine who have embraced this vision from the beginning.”

“Imagine is thrilled to go on this roller coaster ride through the many lives of the infamous Jack Roland Murphy with our partners at EPIX and the visionary R.J. Cutler,” said Bernstein and Wilkes.

Cutler, whose first docu The War Room got an Oscar nom, is currently directing and producing a feature documentary about the life and times of Martha Stewart for Netflix.

Plunge Head First Into Summer With These 22 Low-Back Swimsuits 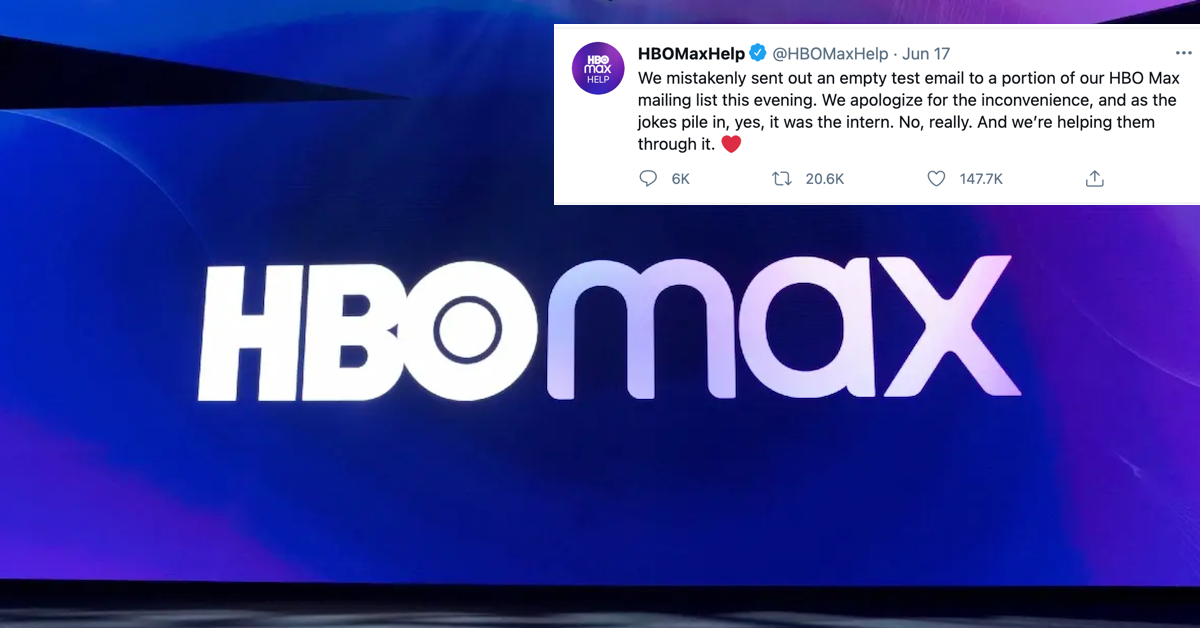 TV Ratings: Survivor and The Masked Singer Slip, One Chicago Leads the Night 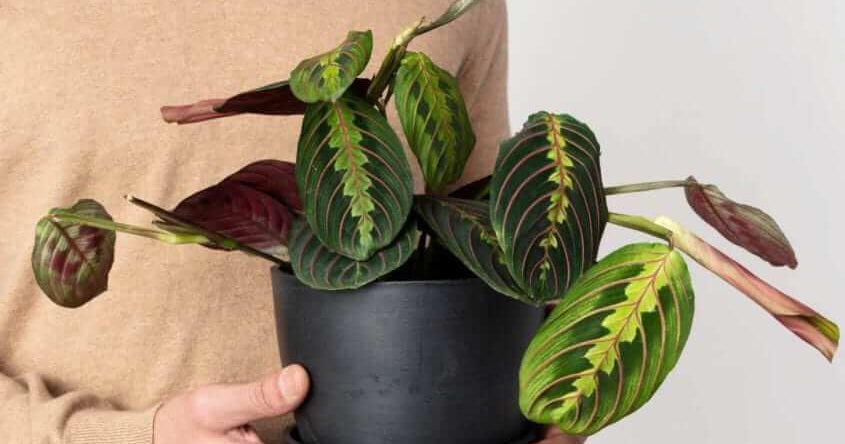 Experts Say These Are The Best, Easiest Indoor Houseplants To Own