Although Brooklyn Borough President Eric Adams has taken the lead in the Democratic primary for the New York mayoral race, candidates Andrew Yang and Kathryn Garcia are hoping that the new ranked-choice voting (RCV) system will ultimately help them secure the nomination.

As of Tuesday evening, Adams has 29.99 percent of the vote, Garcia has 21.47 percent and progressive candidate Maya D. Wiley has 20.83 percent. Yang has 11.90 percent. But these tallies only represent the first-choice candidate of 353,874 votes, an estimated 11 percent of the electorate, according to the unofficial results released by the city’s Board of Elections.

The city’s Board of Elections won’t release the official results of the RCV until Tuesday, June 29. So even though this initial report places Adams as the first-place candidate, those results may not ultimately matter if he ultimately fails to win a majority of the vote.

The results will likely be even more delayed because an estimated 15 to 20 percent of voters are expected to vote by mail using absentee ballots, the Associated Press reported.

A recent RCV poll had Adams winning 28 percent of respondent support, Yang with 20 percent and Garcia with 15 percent. The poll was conducted by the international polling firm Ipsos. Yang is a former Democratic presidential candidate and Garcia is the city’s former sanitation commissioner.

But despite Adams’ lead in the polls, Yang and Garcia are hoping that RCV will ultimately work in one of their favors. Over the weekend, Yang and Garcia campaigned together. Yang told supporters that they should include Garcia as their second-ranked candidate.

“Andrew Yang No. 1 and Kathryn Garcia No. 2. That’s the way I want your ballots to look,” Mr. Yang said at a Sunday rally in the city.

While Garcia didn’t tell her supporters to rank Yang, she did emphasize that voters could choose more than one candidate.

“You don’t have to pick between Andrew Yang or Kathryn Garcia,” Garcia said in Queens on Saturday. “You can vote for both of us.”

Presumably, the duo would like to beat out Adams as the favorite. But because RCV is a relatively new voting method in the U.S., analysts haven’t forecasted whether the Yang-Garcia team-up will benefit either of them. They are just two of the race’s 13 Democratic candidates.

The Adams campaign has said that their team-up may be a way to “make a backroom deal” to game the new voting method and “disenfranchise” the city’s Black and Latino voters.

“For them to come together like they are doing in the last three days, they’re saying we can’t trust a person of color to be the mayor of the City of New York when this city is overwhelmingly people of color,” Adams said.

Yang responded by saying that he too is a candidate of color.

Newsweek contacted the New York City Board of Elections for comment.

Britney Spears’ age? Too old to be controlled by conservators? Is she really crazy? 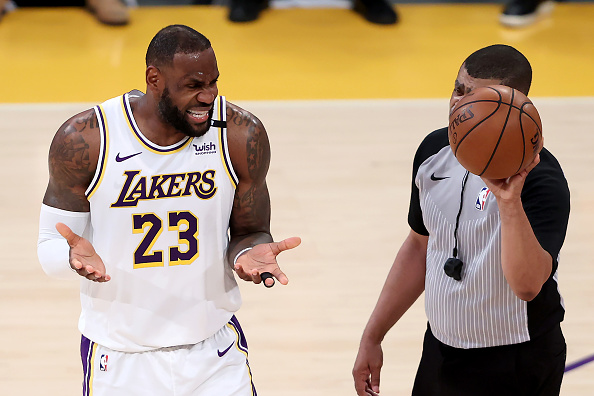 Happy Birthday, America! Here’s Where You Can Watch Fourth Of July Fireworks In South Florida