The global crypto market is lost $ 200 billion overnight by Tuesday morning, adding a loss of $ 300 billion in a week. Momentum has pushed the global market cap down since Bitcoin reached its recent peak in April, followed by altcoin peaks in early May. After losses of $ 1.1 trillion since then, growth from the previous quarter has been completely eradicated across the entire crypto space.

The recent decline also coincides with a marked decline in the number of transactions going through the Bitcoin. The number of daily Bitcoin transactions decreased from May 30, to only 175,000 – an almost three-year minimum extending until September 2018, according to data from Bitinfocharts.

Ethereum started a new decline with the resistance of $ 2,850. The price has dropped by over 5% and is struggling to stay above $ 2,420. Ethereum plummeted after a clear break below $ 2,650 support.
The price is now well below $ 2,650 and MA100 moving averages on the one-hour time frame.

There was a drop below a key channel on the rise, supporting close to $ 2,760 ETH/USD. The pair could continue to move down unless there is a strong recovery above $ 2,550 and $ 2,650. By setting the Fibonacci retracement level, we see that the pullback was up to 61.8% Fibonacci level, and for now, ETH has found support.

We can expect a smaller bullish trend to the moving averages MA20 and EMA20 at a 50.0% level. We also need a break above the 38.2% level for a stronger bullish trend, where MA50 and MA200 are waiting for us. Looking at the MACD indicator, we see that we are in the bearish zone but that the signal is currently weak and gives us a sign that we may have a shorter bullish trend.

The post Ethereum and support at $2500 appeared first on FinanceBrokerage. 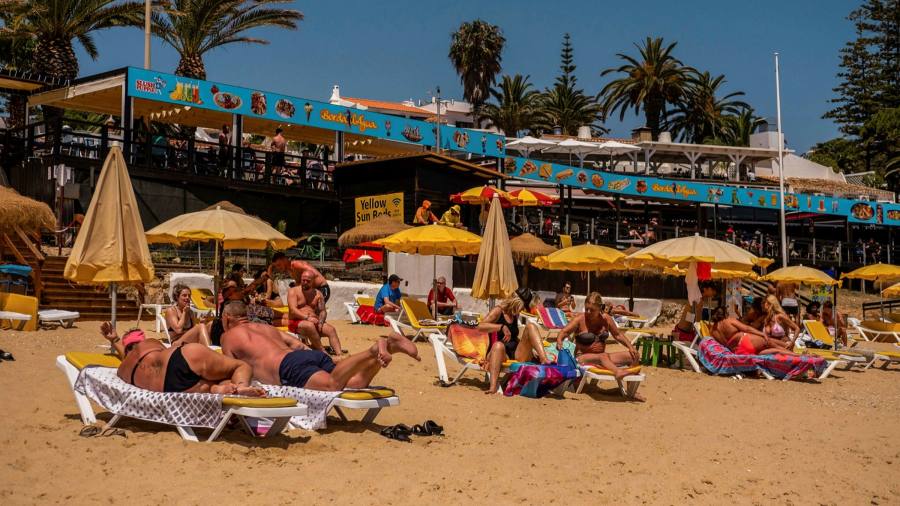 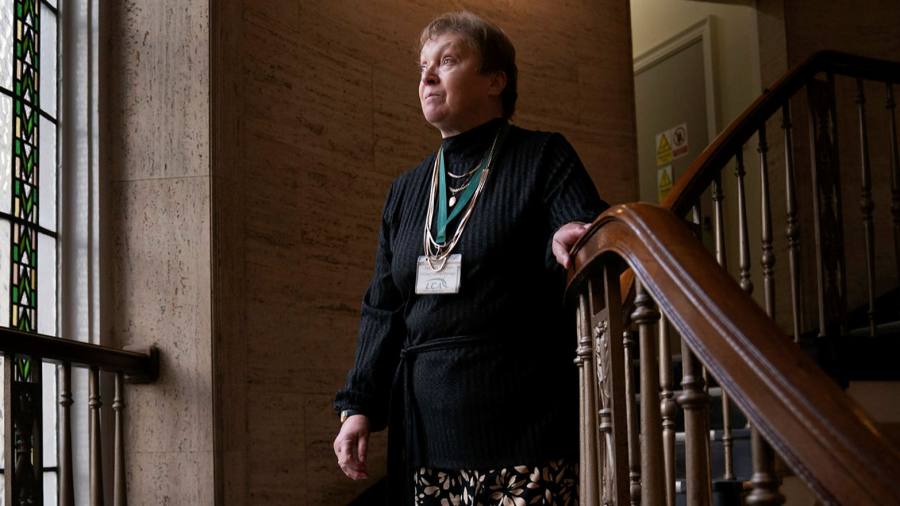 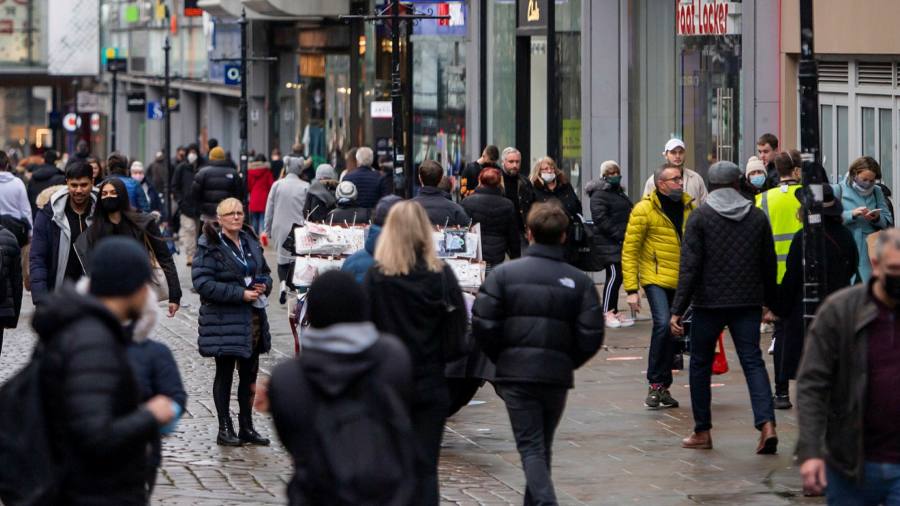 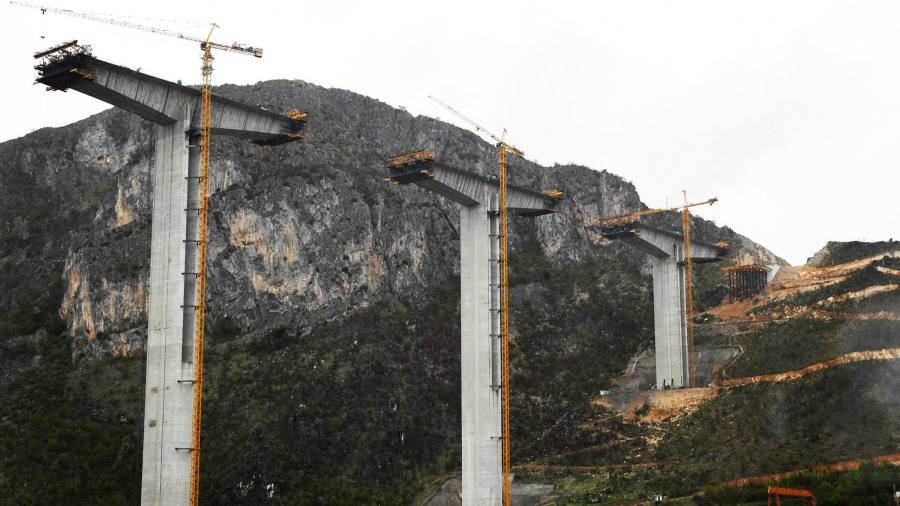