Looking at the chart on the daily time frame, it is evident that we will see another test of 0.85000 on the lower potential support line. Euro is making losses against the pound, especially after Boris Johnson’s announcement to remove all restrictions against the coronavirus. The UK is expected to open after July 19, and a revision of this decision and approval will be announced on July 12. So, we can expect a further drop of the EUR/GBP pair and below 0.85000.

German economic confidence weakened to a last 6-month low in July, ZEV research data from the Center for European Economic Research showed on Tuesday. The ZEV indicator of economic sentiment fell sharply to 63.3 in July from 79.8 the previous month. This was the lowest score since January, in last 6 months when the score was 61.8 and below the economists’ forecast of 75.2.

The current situation was assessed similarly to the beginning of 2019, with the corresponding indicator now returning to positive territory for the first time in two years.

“Economic development continues to normalize,” said ZEV President Achim Wambach. Meanwhile, the indicator of the situation in Germany has clearly outweighed the decline associated with the coronavirus.

As for current expectations, Wambach said financial market experts expect the overall economic situation to be extremely positive in the next six months.

Financial market experts’ sentiment about the eurozone’s economic development also worsened in July. The corresponding index fell by 20.1 points to 61.2 in July. Inflation expectations for the euro area fell by 10.0 points. However, more than 75% of experts still expect further inflation growth in the next six months.

The post EUR/GBP at lower levels: Euro Losses Against the Pound appeared first on FinanceBrokerage.

Juneteenth made federal holiday to commemorate slavery’s end in US 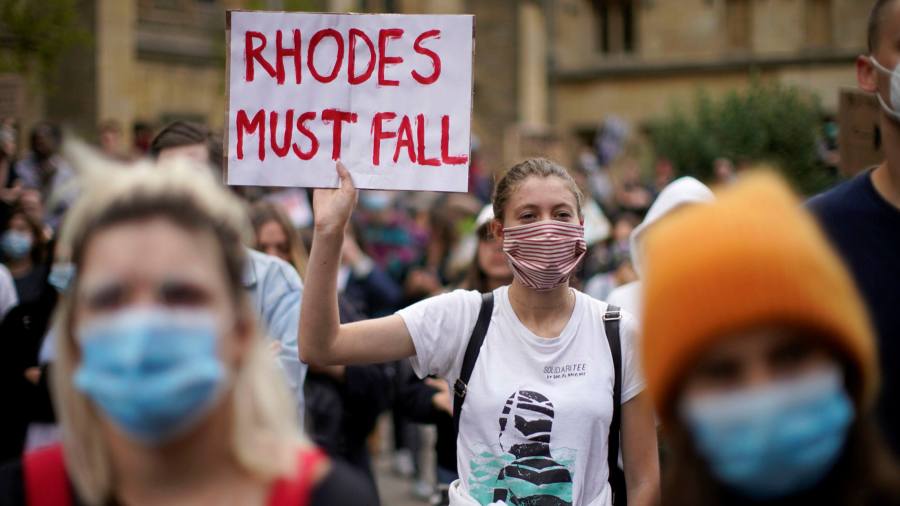 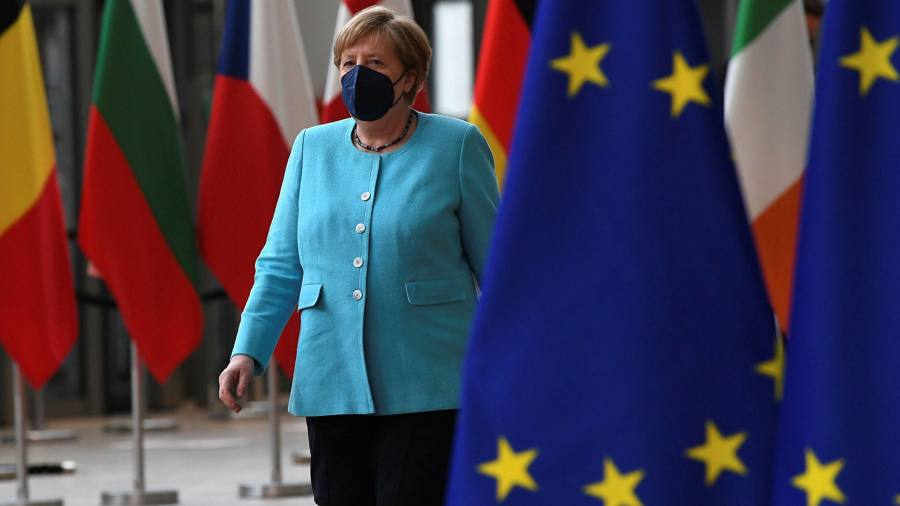 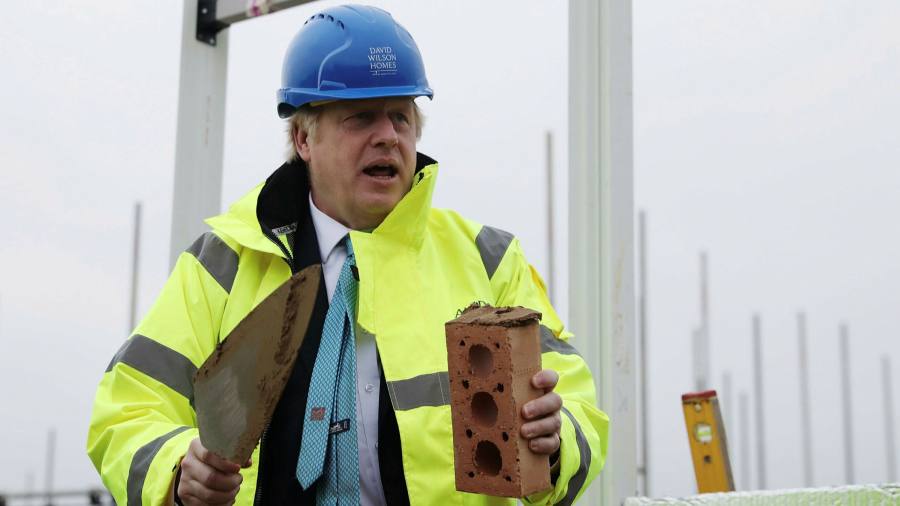