See what the future has in store for ROCKFISH Games’ EVERSPACE 2 with the 2022 roadmap for the game.

The roadmap, which can be seen below, reveals more details about the next updates Early Access and Xbox Game Pass for PC players will see.

According to Michael Schade, CEO and co-founder:

“After over three years of hard work, EVERSPACE 2 had a rocket launch Early Access release topping the global Steam charts in January, selling three times more copies than the predecessor within the first week. The game hit 91% positive reviews right out of the gate, and, after two major content packs, is now sitting at 92% positive reviews. But the best is yet to come! We’ll be pushing hard with an ambitious 2022 roadmap to maintain the top position within the space combat & exploration genre and deliver a rock-solid product at full release in early 2023.” 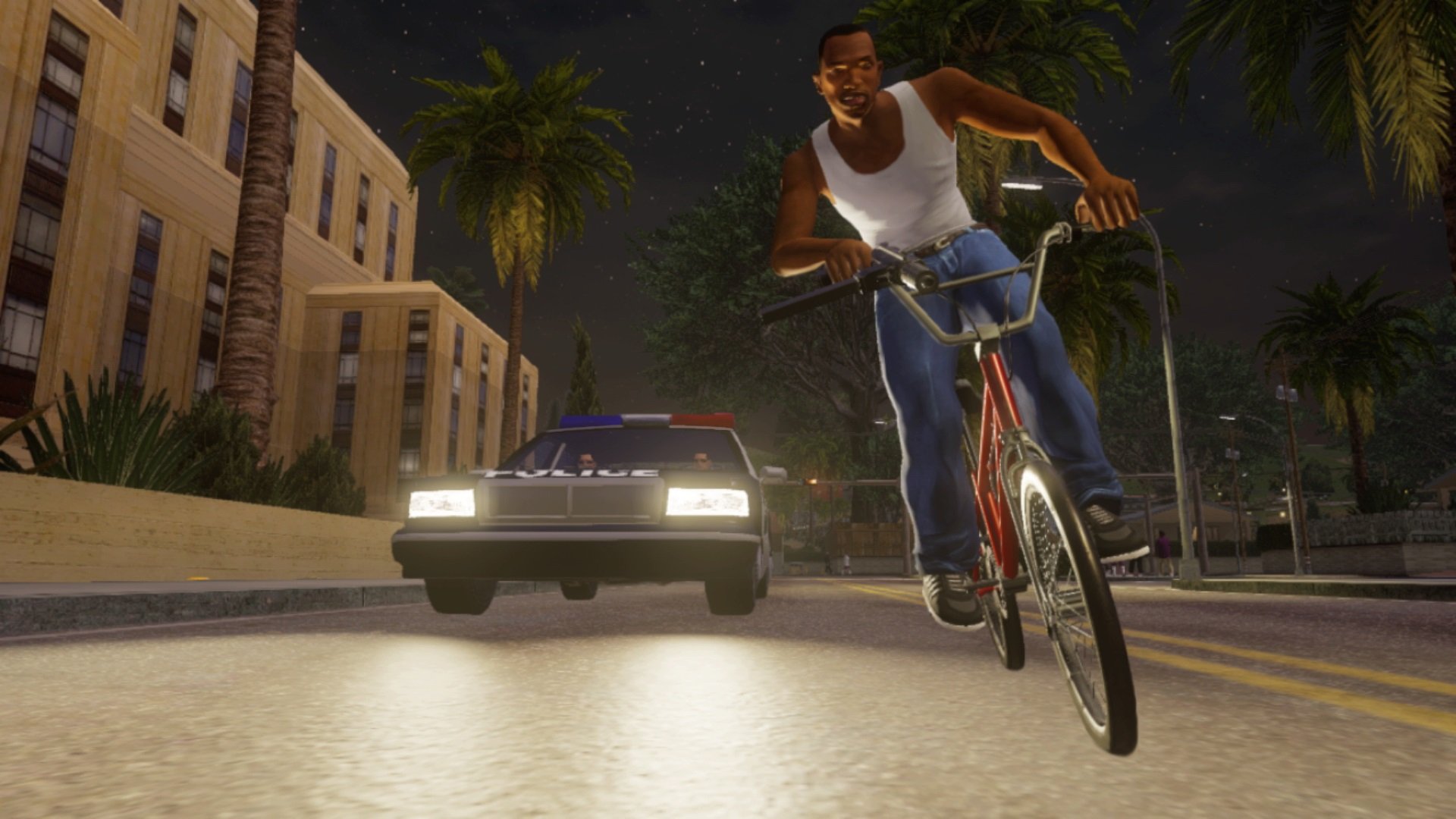