The biggest characters from the Evil Dead franchise have come together to fight against the forces of darkness in this PvP multiplayer action game. Players will work together as a team of four survivors as they fight the Deadites and banish the vile Kandarian Demon.

Ash Williams, Kelly Maxwell, Pablo Simon Bolivar, Scotty, Lord Arthur and more make up the heroes, but one can also make sure these folks are dead by dawn by becoming the mighty Demon instead. To get ahead, more than 25 weapons (including Ash’s Gauntlet, Boomstick, and chainsaw) will be available, along with a number of skill trees.

The game will come out for the PlayStation 4, PlayStation 5, Xbox One, Xbox Series S/X, Nintendo Switch, and PC later this year. Posted 5 hours ago by Casey Scheld
in News

Previously shown during today’s Summer Game Fest event, learn more about the world of Capcom’s Monster Hunter Stories 2 with the latest trailer for the game Making its debut during today’s Summer Game Fest, get immersed in the world of Bandai Namco’s Tales of Arise with the latest trailer for the game Get a job: SideFX is hiring a Senior Distributed Systems Developer 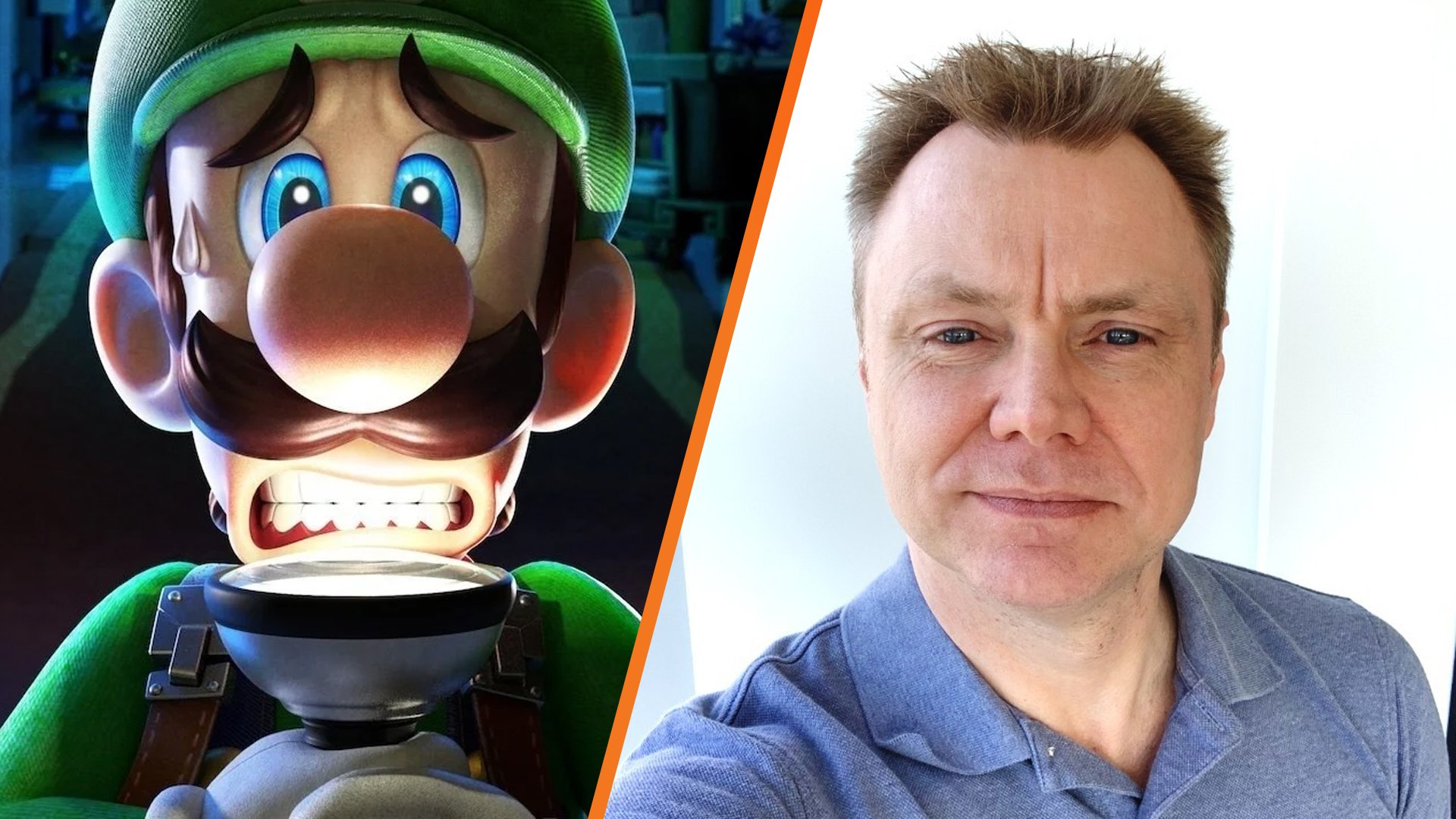 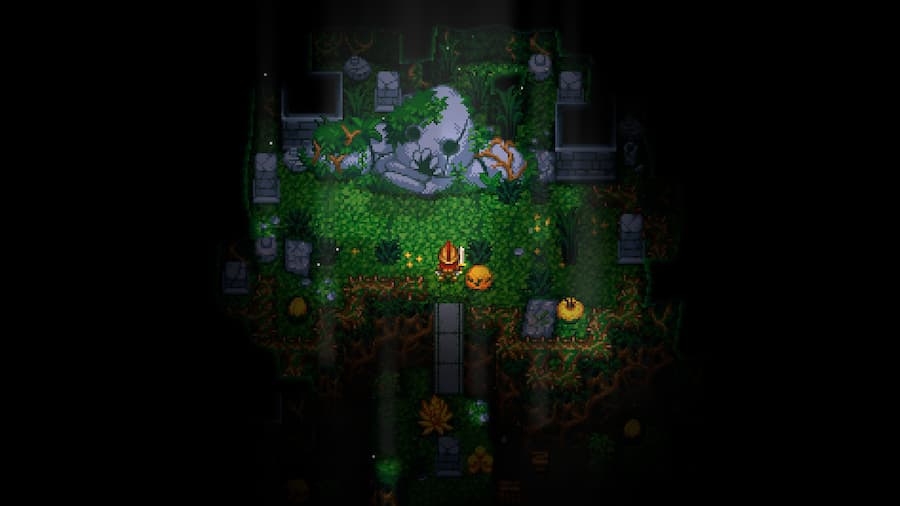 Tips for Getting Started in Core Keeper – GameSpew