On a day when college athletes were officially granted rights to profit off their names, images and likenesses, former USC running back Reggie Bush made it clear he believes the Heisman Trophy he won in 2005 should be returned and his college statistics reinstated.

“It is my strong belief that I won the Heisman trophy ‘solely’ due to my hard work and dedication on the football field and it is also my firm belief that my records should be reinstated,” Bush said in a statement.

Bush returned his Heisman Trophy after a four-year extra-benefits investigation determined that he and family members, while he was a student-athlete, accepted cash, travel expenses and a home in the San Diego area where Bush’s parents lived rent-free for more than a year and were provided $10,000 to furnish.

Sanctions from the investigation, which came in 2010, mandated that Bush disassociate from USC and included a two-year postseason ban for the school, 14 vacated victories (including the 2004 BCS national championship) and the loss of 30 scholarships. His 10-year disassociation period ended in June 2020.

In the statement, Bush said he and his team have reached out to both the Heisman Trust and the NCAA on multiple occasions and indicated that the outreach has not resulted in any progress.

“We left multiple messages for Michael Comerford, the President of the Heisman Trust, but instead received a call from Rob Whalen, the Executive Director, who stated that Mr. Comerford would not be calling us back and that, in any event, they could not help us,” Bush said.

Representatives from the Heisman Trust and the NCAA did not immediately return messages seeking comment about the potential for Bush’s Heisman to be returned or his statistics and records reinstated. A source familiar with past discussions told ESPN there have been no indications either the Heisman Trust or the NCAA has immediate plans to return Bush’s trophy or reinstate his records.

In an email in June 2020, Tim Henning, the associate director of the Heisman Trophy Trust, told ESPN any decision related to Bush’s trophy would be made by the Heisman Trust. 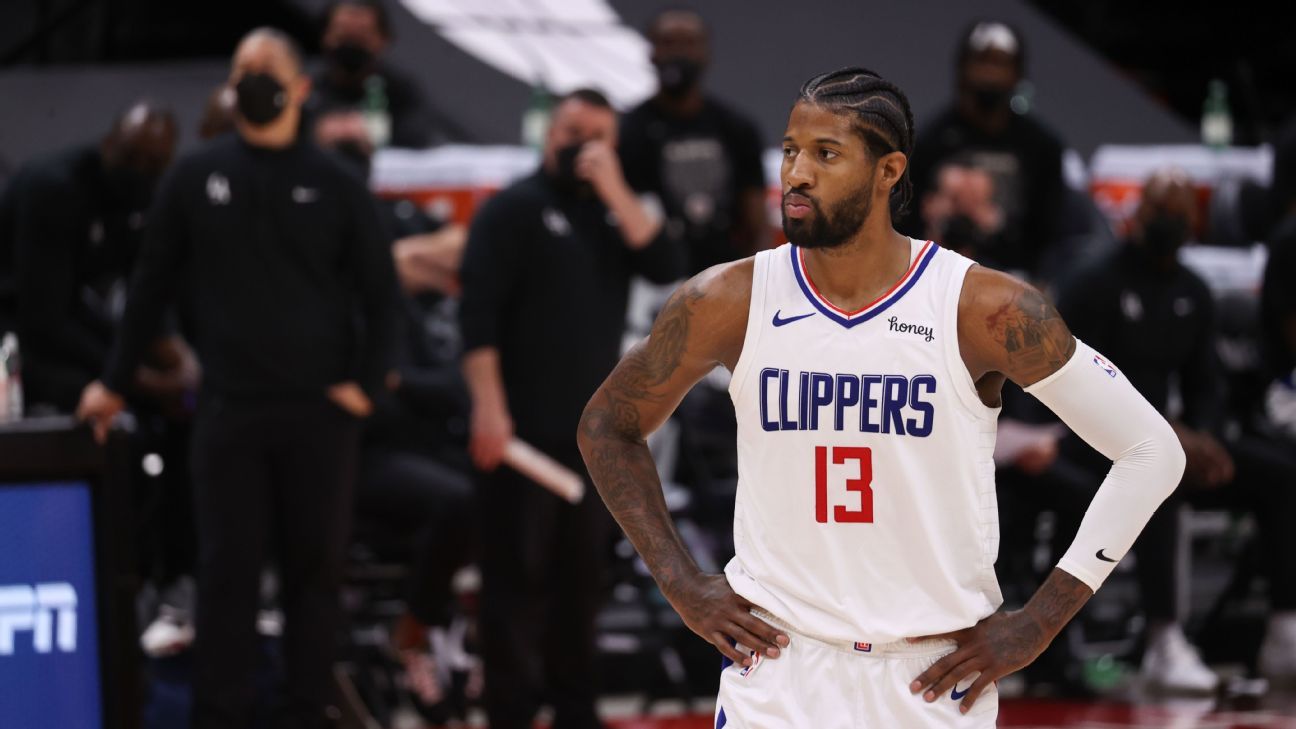 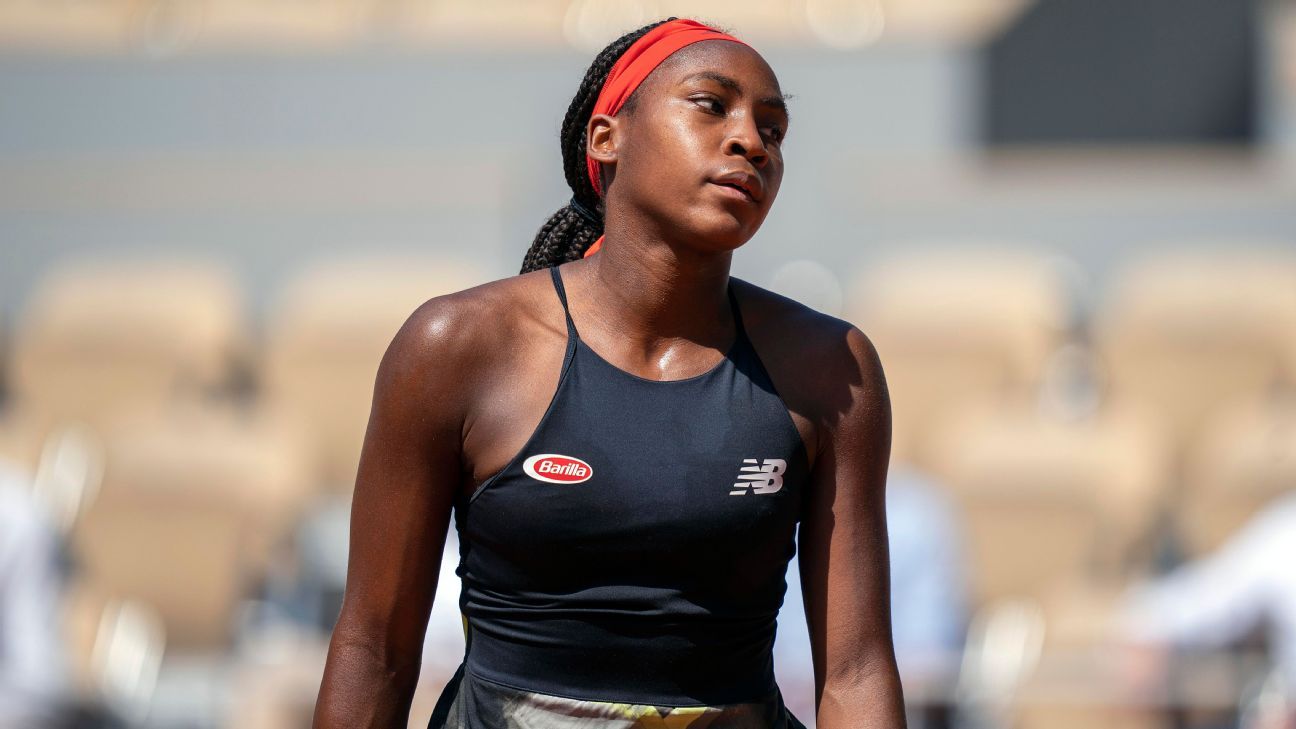 Coco Gauff’s Grand Slam pursuit hits a snag, just as it usually does