Fast 9: The Fast Saga is the ninth installment of the Fast and Furious movie saga. Starring Vin Diesel, Tyrese Gibson, Michelle Rodriquez, Kurt Russel, and others, the movies are still bringing joy to millions of fans each time they grace our screens. But they not only bring draw-dropping visuals, as they are always accompanied by an absolutely banger of a soundtrack.

The series has a grand history of producing fantastic original tracks from “Blanco” in 2009 to “How Bad Do You Want In” 2015. The tracks fuel your energy, making your cinema experience even more unforgettable. Let us take a quick look at some amazing songs from the ninth Fast and Furious installment.

With about 70 years of global music recording history, Atlanta Records released ‘I Won.’ The song features Ty Dolla $ign, who starts off the track with a slow pace. An easy-paced rap by Jack Harlow immediately follows. The music is peppy and very appealing.

The video is shot from various angles and brings the singers into focus. The rhythm changes in the middle and gains momentum towards the end. The instrumental hook ensures you’re going to want to listen to this song over and over. 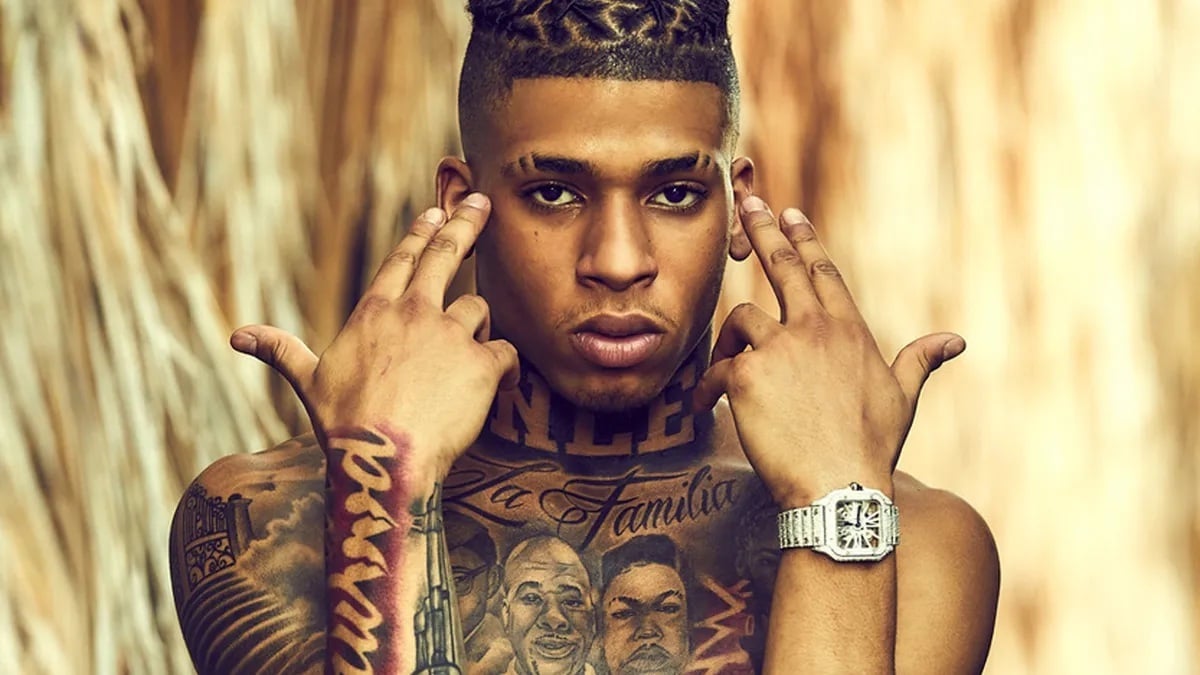 This song is a one of a kind collaboration between Rico and Choppa, with each bringing their own diversity brilliance to the track. The number is groovy and maintains a speedy pace throughout the track. Rico joins in the latter half of the track and engages the listener immediately. Her special delivery and combined punk aesthetic make for a fiery combination.

Choppa is fantastic with his energetic, wild delivery that keeps the listener on their toes. His animated vocals bring an added level to the lyrics. 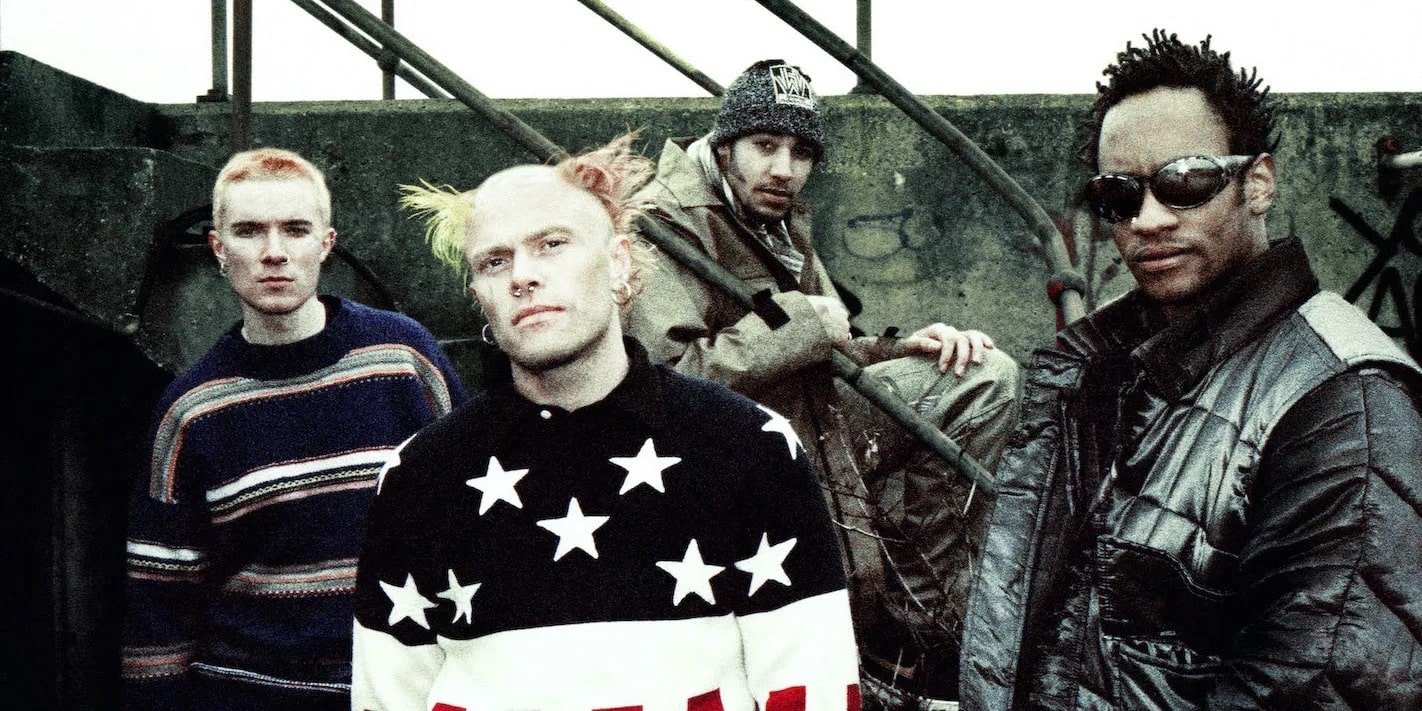 This classic track is the pure embodiment of a war cry. The Prodigy designed the track in a way to charm all electronic punk fans. RZA voices the chorus, almost like a cult leader drawing in the followers.

The lyrics complement the style of music and are incredibly powerful. However, The Prodigy raps smoothly, blending the fluidity of the rapping technique with the nervous agitation in the lyrics. 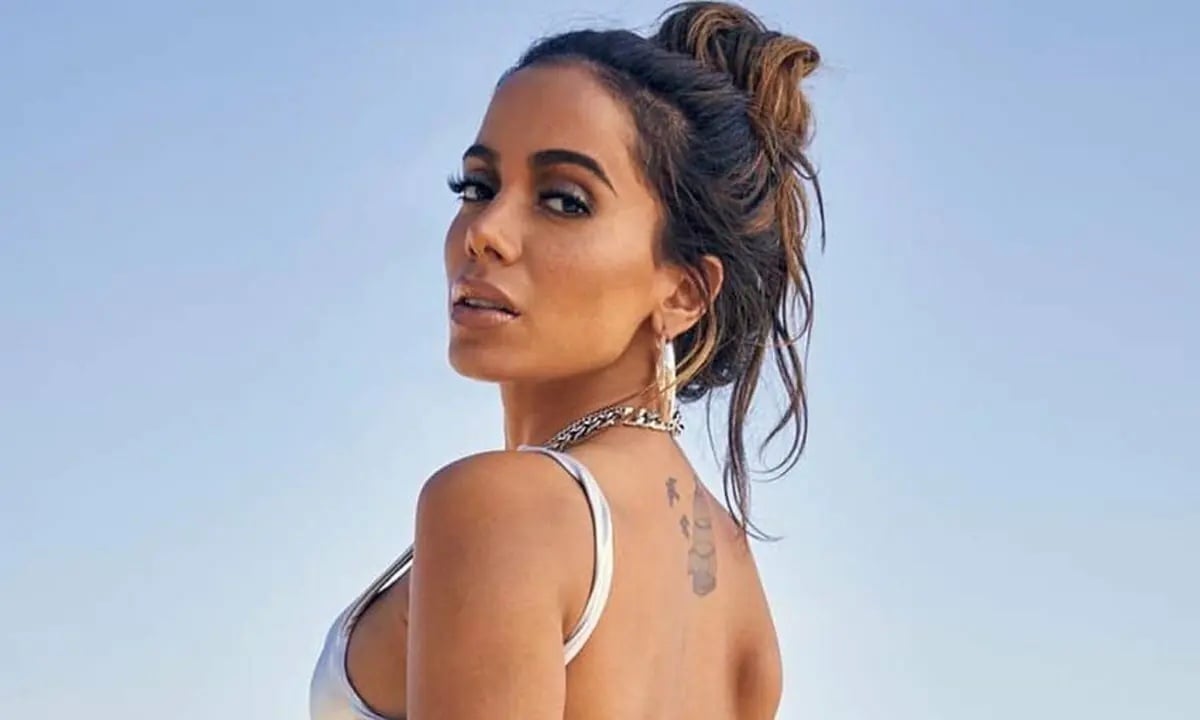 When the lead singer Anitta is a dancer herself, you can only imagine the music she can develop. The song starts with an Arabian, middle eastern beat, almost like summoning a belly dancer on stage. Then the Brazillian singer infuses her native style and draws our attention to the word Furiosa, reminding fans of the movie name.

The music is somewhat reminiscent of the 2010 track Gasolina. It will be a favorite F9 soundtrack among fans due to a blend of Middle Eastern and Brazilian styles. 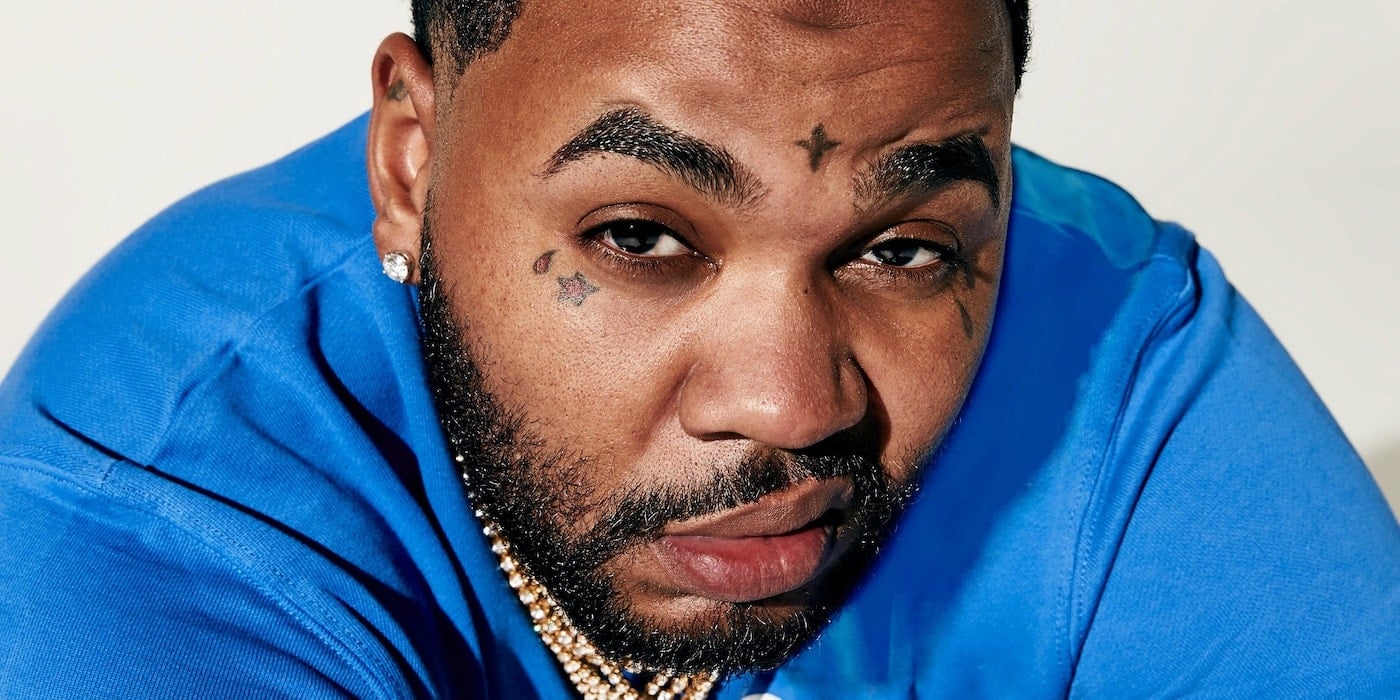 The song appears to be written from a single perspective and compliments the movie perfectly. It revolves around racing, driving, and the love for riding all night long. The pace is undulating, which makes the track catchy and groovy. Kevin Gates adds a southern punch to the song. Polo G and Teejay3K act parallel to each other, colliding and complimenting their patent styles.

The hook is void of alterations; hence the verses stand out more prominently. The lyrics are great, very introspective, making a mark on the listeners. 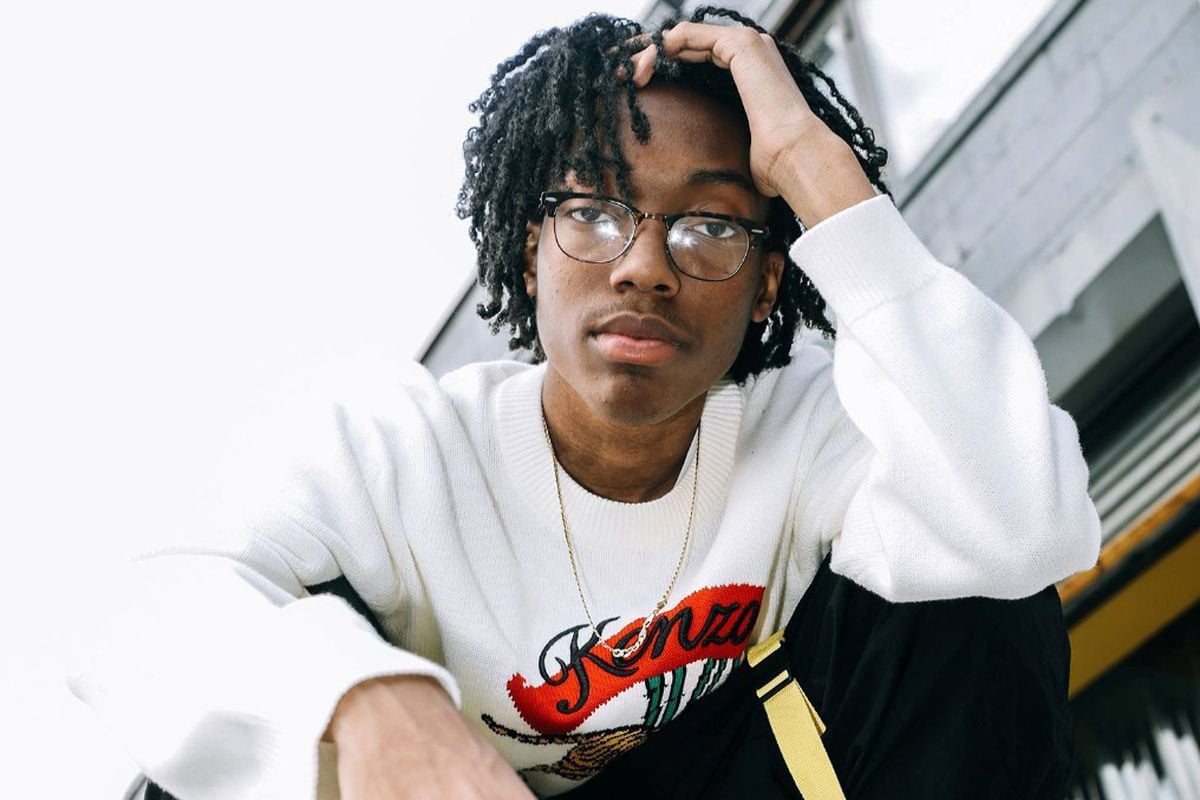 ‘Bussin’, which means something really great, is the main word that draws your attention. The initial music is deceptive, making you think it might be a slow track. But it builds pace with the young rapper Lil Tecca. The background score moves at a completely different pace as compared to the energetic rap.

However, the tempo is the same almost throughout the song, which makes its appeal unique. There are many speculations if the track will be in the main movie or the credits only. 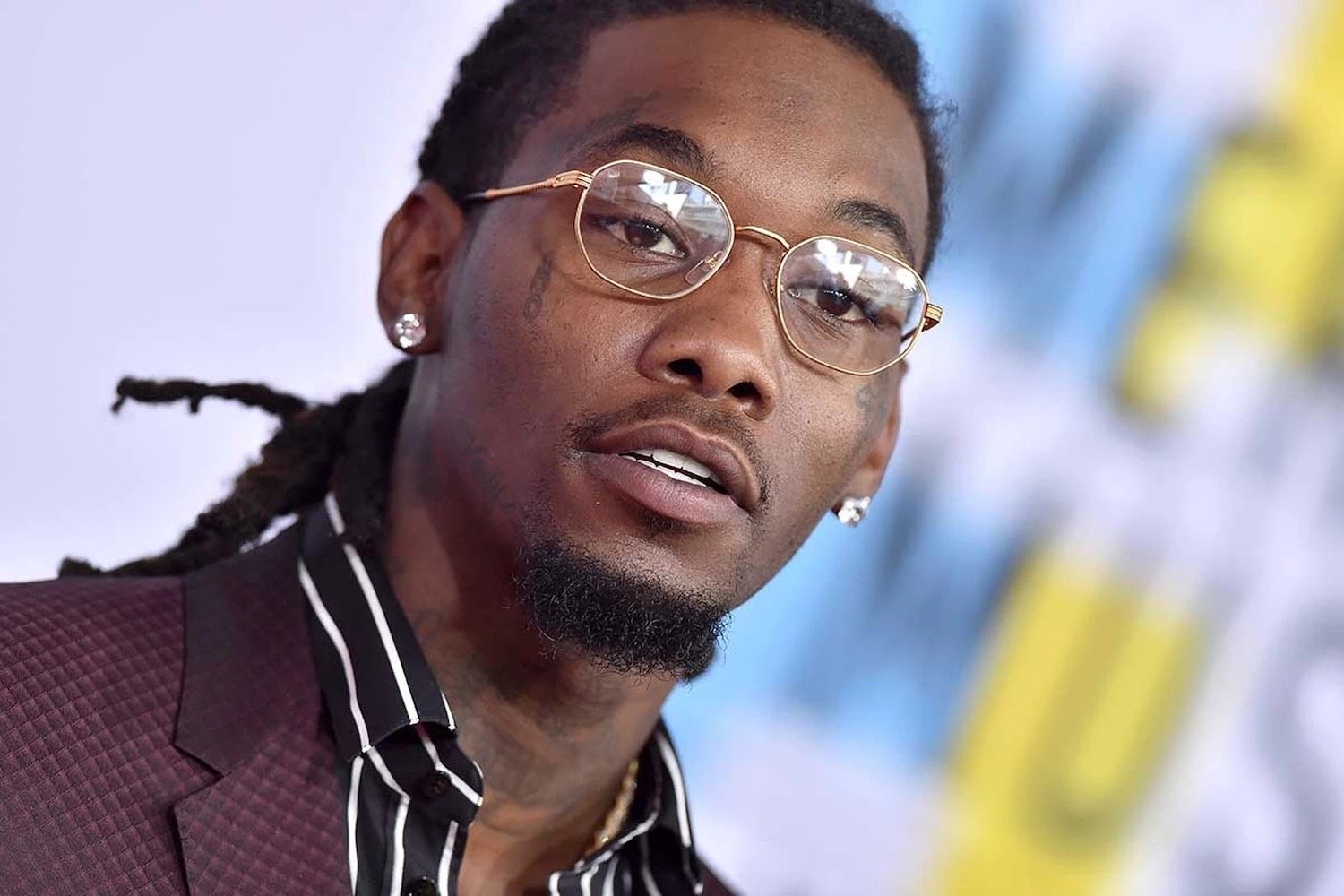 The track is the result of an interesting and innovative collaboration of many singers. They bring their styles and keep their originality as well as blend into each other. The track is short and crisp and does not offer a moment of relief to the listeners. It goes at a stretch till it finishes off almost like a ‘mic drop’ ending.

The edgy lyrics, inflated bass, and amplifiers make it a wild, energetic track. It almost creates a trance and makes it impossible to come out of it.

To Sum It Up

There are many other amazing tracks and artists in this movie like Rapido, Real, Bushido, and others. The best part about the series is that they are unique and appealing though so be sure to give the complete list of songs a listen.

Brownies and blondies: Satisfy your sweet tooth with these tasty recipes – Film Daily

Who's Jeff Bezos? Meet the billionaire who went to space – Film Daily 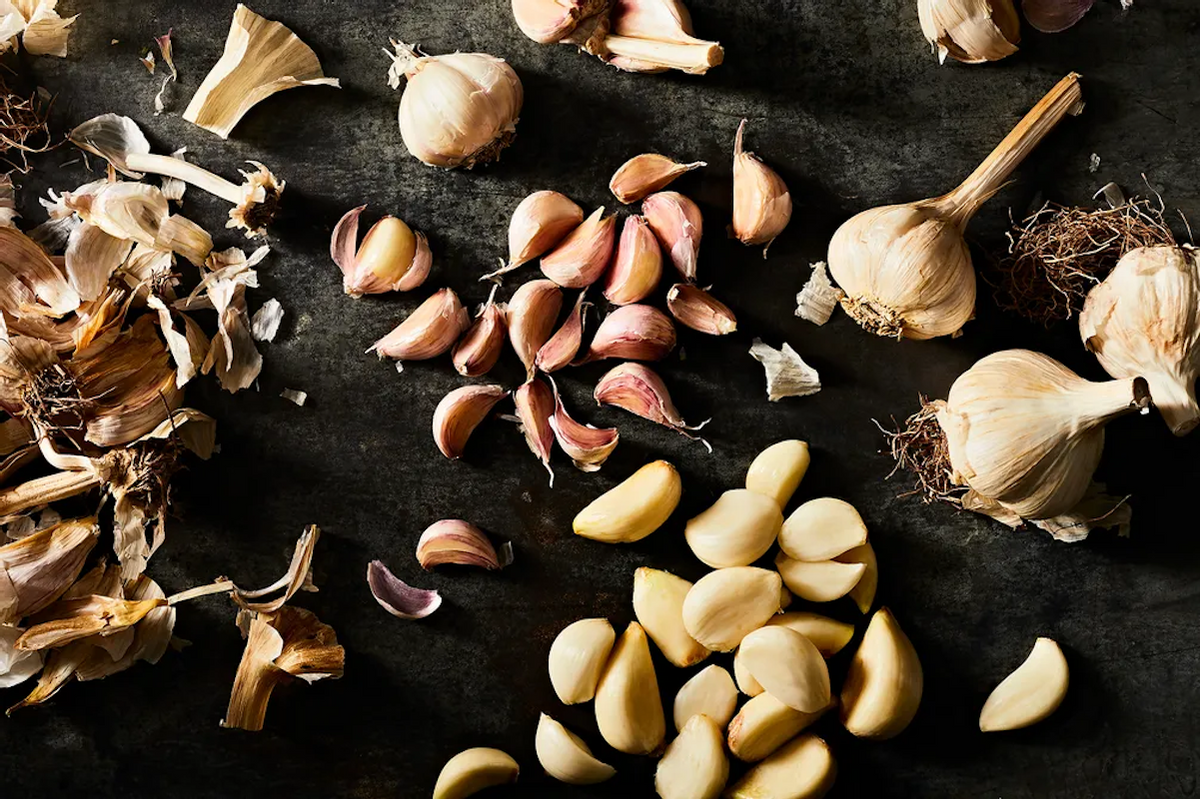 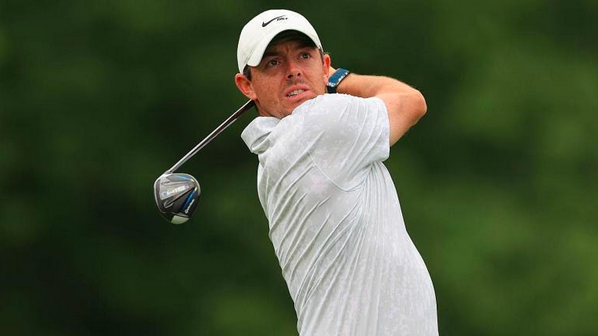 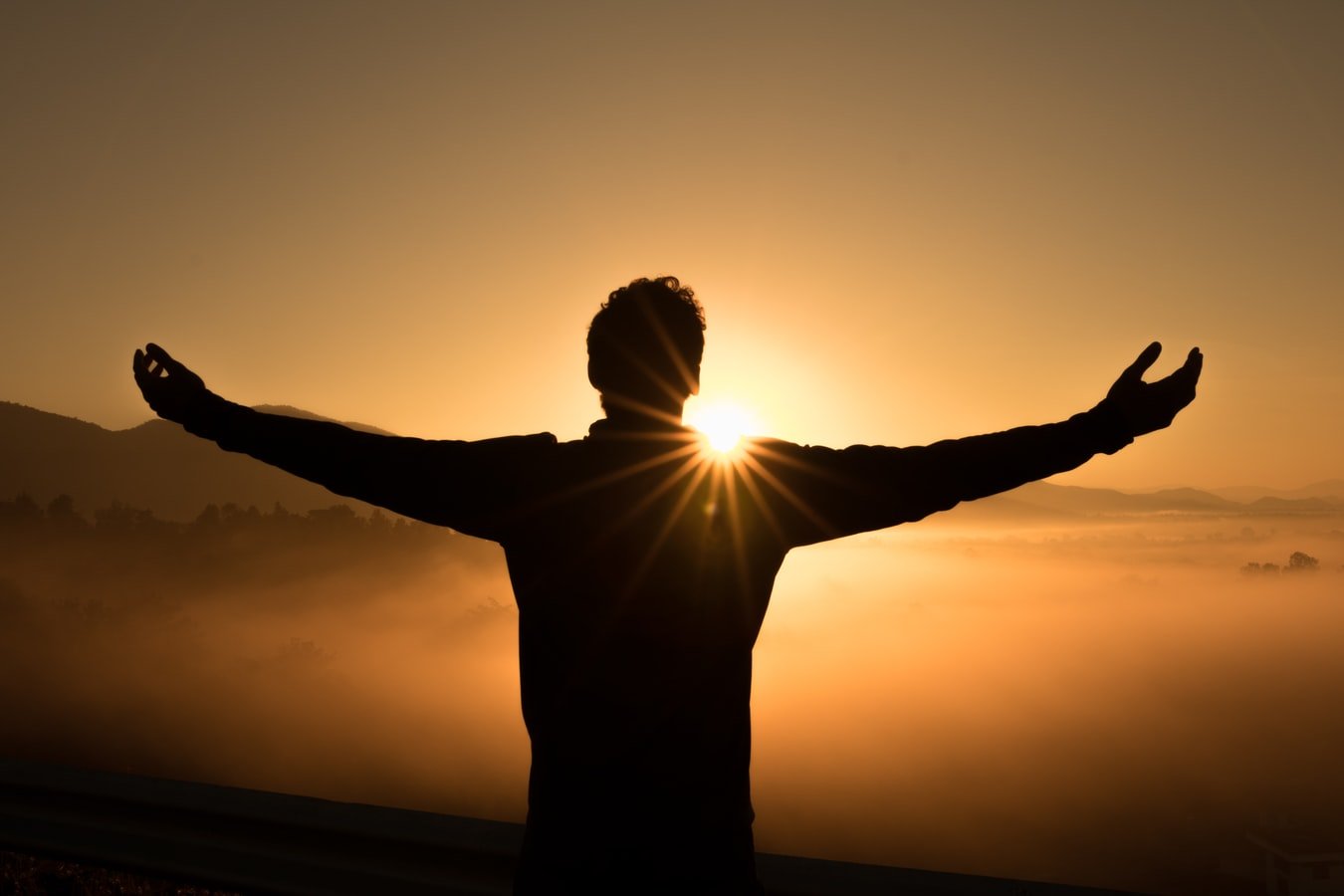 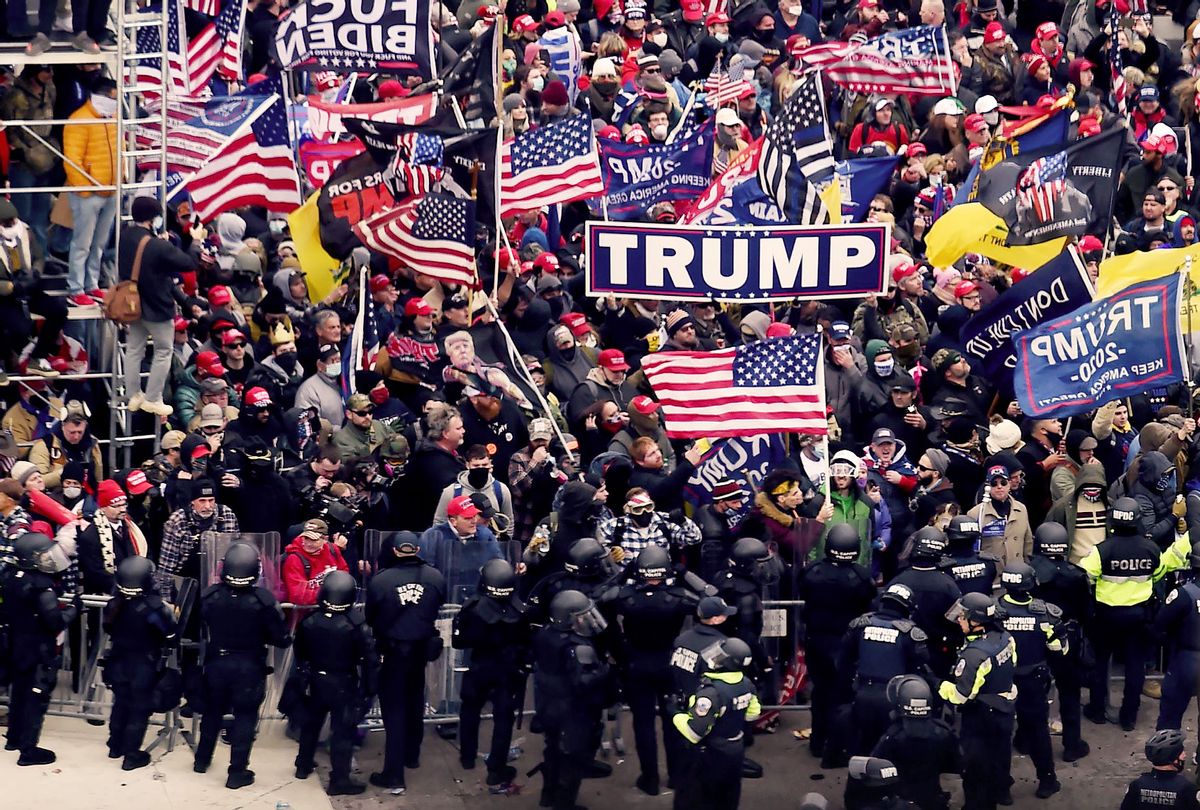