Vin Diesel is back to take another ride with his crew in the Fast and Furious 9. The fan-favorite series has returned on June 25, 2021, on popular demand. Excited to see what the mega-franchise has in store for you this time? Let’s find out together.

After being delayed for over a year, the latest installment of the Fast and Furious 9 franchise finally came out on June 25th. It’s a loud and wild one from Justin Lin, the director who helped turn the Fast franchise into a multi-billion dollar action juggernaut. Han is back! They go to space. SPACE! And John Cena play’s Dom’s…long lost brother?! 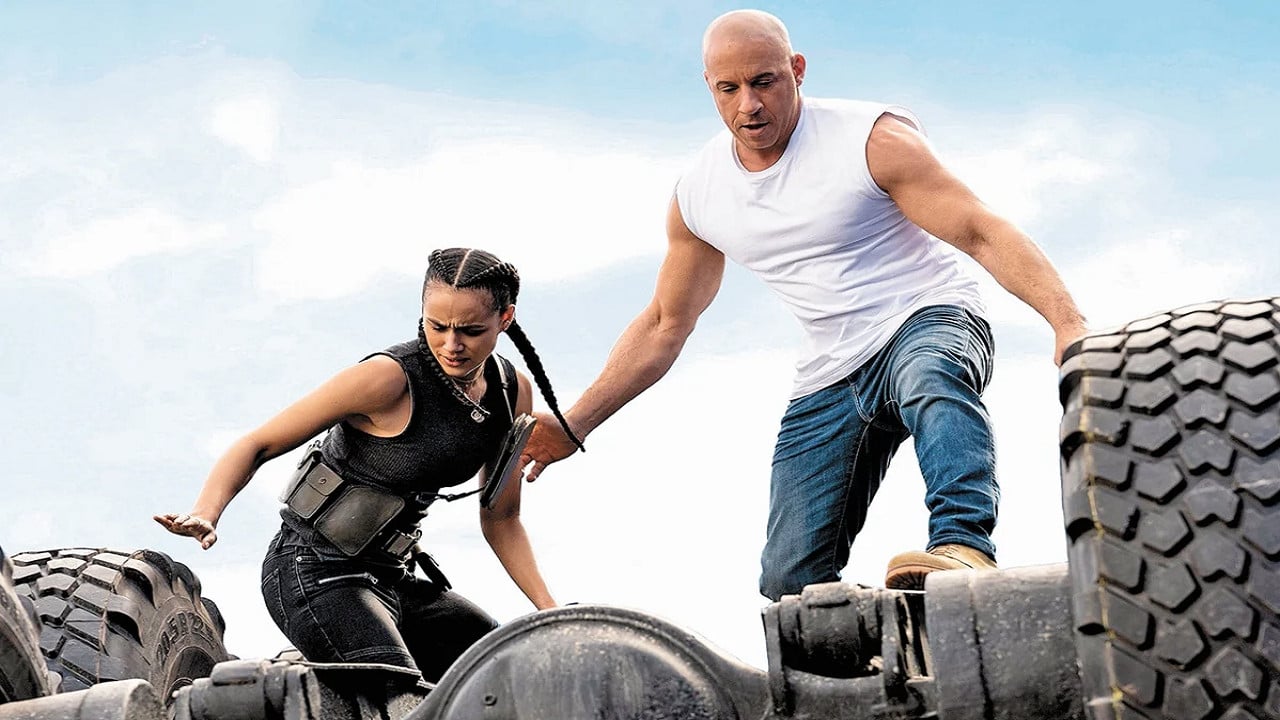 Where to watch Fast and Furious 9?

As mentioned earlier, F9 released this weekend, but where? You can catch the star-studded cast on the big screen in the U.S.

You can head over to your nearest theater to catch the action-packed movie as soon as possible. But what does that mean for viewers at home?

Is F9 streaming on Netflix/HBO Max?

Since F9 is a Universal film, it won’t stream on HBO Max. Moreover, there is little to no chance for the streaming platform to streaming the Fast and Furious 9 shortly.

But what about Netflix? Does it serve the same fate? Unfortunately, yes. However, since Universal and Netflix have worked together in the past, there is a chance that they will strike out a deal and allow Netflix users to watch the movie.

Where can I stream F9 online for free?

Sorry for bursting the bubble; you cannot watch Fast and Furious 9 for free. Don’t worry, and there is still a way for you to not get off your comfy sofa and enjoy the movie at home. All you need to do is wait for 17 days. Universal allows premium video on demand studios for as low as $20 by renting the movie. You can rent it after 17 days and enjoy it. 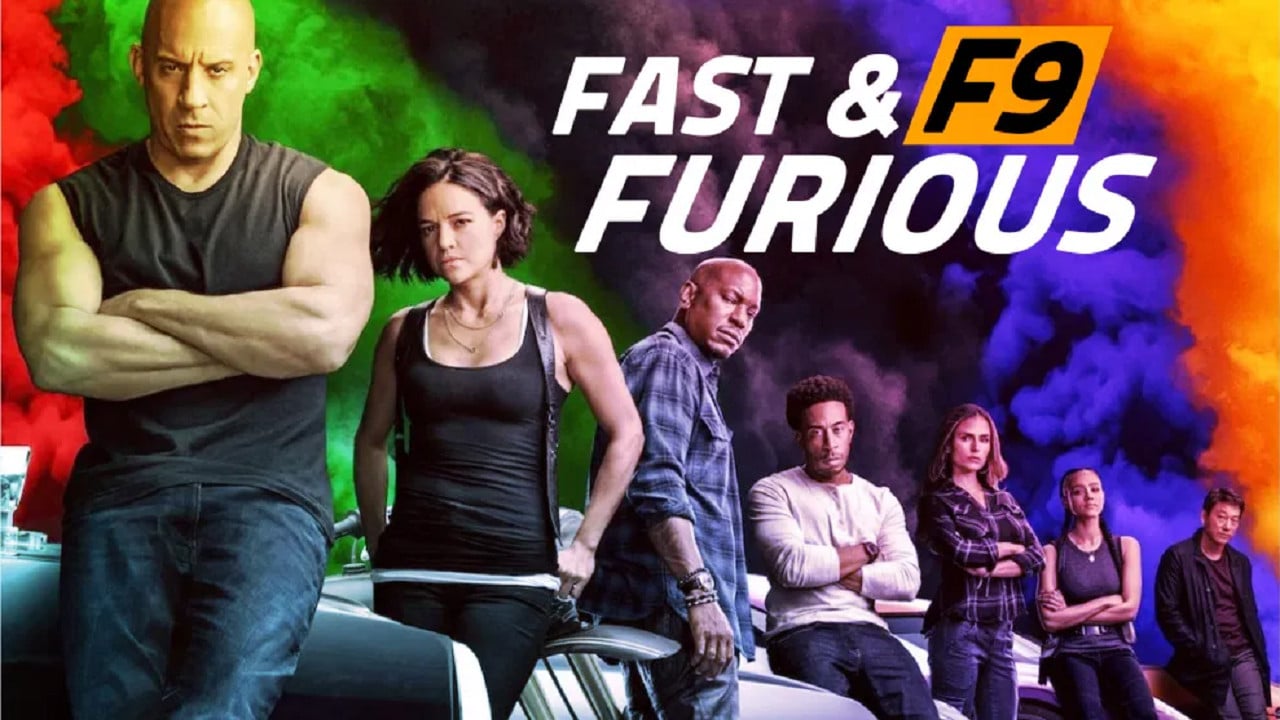 However, there is one clause that you should know about. If the movie makes more than $50 million, the PVOD (Premium Video On Demand) platforms must wait for 31 days to showcase the movie.

After all considerations, even in the worst-case scenario, you have to wait for a month to watch Vin Diesel, John Cena, and the other cast in action in F9. Make sure to stay away from the spoilers in the meantime.

Until then? You can try some other titles such as The Ice Road, A Quiet Place Part II, and Loki. 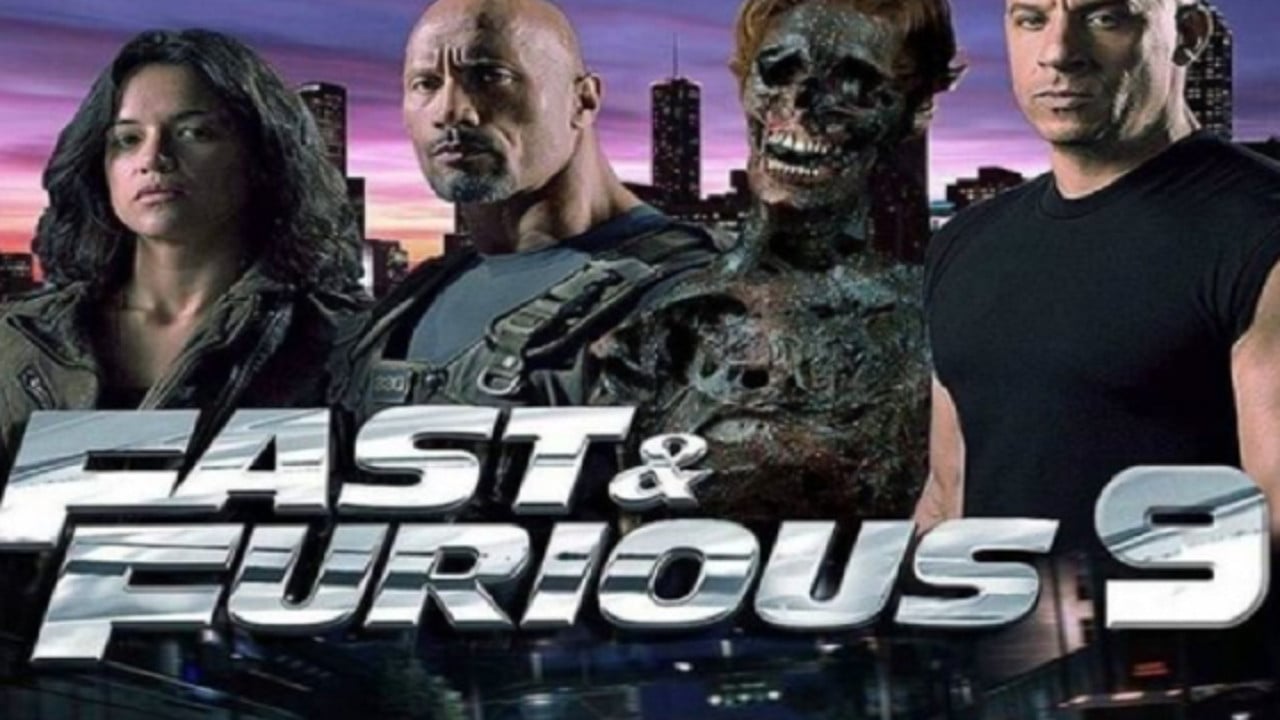 However, an official digital release date for F9 has not yet been announced. The studio will likely make that decision based on how well the movie is doing at the box office. With vaccines rolling out, but also with variants of the COVID-19 virus on the rise, it’s still too early to say how comfortable moviegoers will feel heading to the theaters in June.

Fast And Furious 9 is all about the epic fights and now R-rated fatalities, so it’s understandable if you’d prefer to watch it play out on the big screen. And now that cases are down and the vaccine rollout has expanded in the US, more and more theaters are opening up nationwide to varying capacities. Be sure to check your state’s most recent safety guidelines, but if your local theaters are open, folks who feel safe visiting theaters can see Fast And Furious 9 on the big screen starting April 23 – the same day it arrives on HBO Max.

Is F9 going to be on HBO Max ever?

Actually, maybe! Currently, Universal has a deal that allows its films to move to HBO nine months after its theatrical release—so, in the case of F9, that would be March 2022. That deal is set to expire at the end of 2021. However, according to a report from Bloomberg, executives are considering licensing Universal films to HBO Max or Netflix. 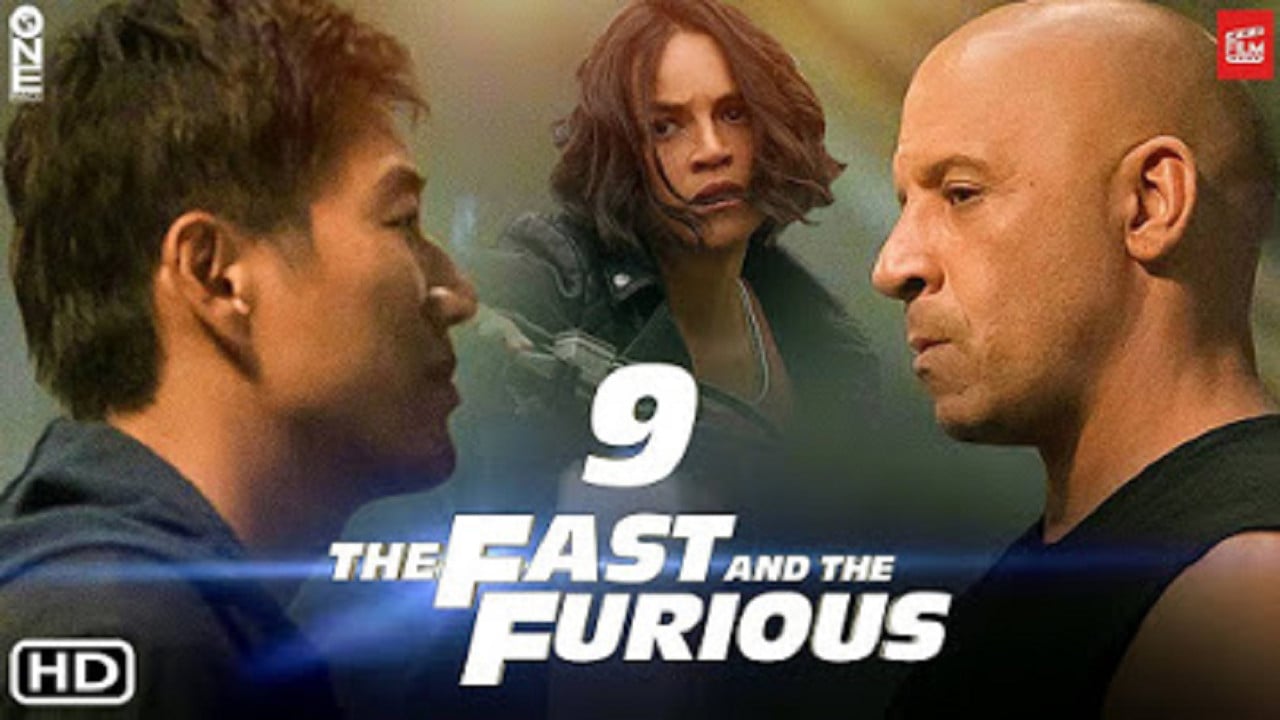 F9 will also eventually come to Peacock, but it may go to HBO first. Back in 2020, when the NBC/Universal streaming platform Peacock launched, then-NBCUniversal Chairman Steve Burke said, “We are looking to take back – we are taking back the FX window, so Peacock will have every single movie ever made by Universal. They just won’t have them in that three-month period [while they are on HBO] and we don’t think that’s a problem. It’s never been a problem for the broadcasters.”

Every Ending In The Fast And Furious 9 Movies Explained

After numerous delays due to the coronavirus pandemic, F9: The Fast Saga will finally race into theaters on June 25, 2021. By that point, it will have been more than four years since the release of its direct predecessor, The Fate of the Furious, and nearly two years since the franchise’s first spinoff, Fast & Furious Presents Hobbs & Shaw. With that much distance, a large ensemble cast, and the fact that the Fast and the Furious franchise already contains nine films spread out over nearly two decades, it’s fair if Fast fans need a bit of a refresher on where we wound up after each one.

The Conjuring 3: Streaming Free! “The Devil Made Me Do It” Anywhere? – Film Daily 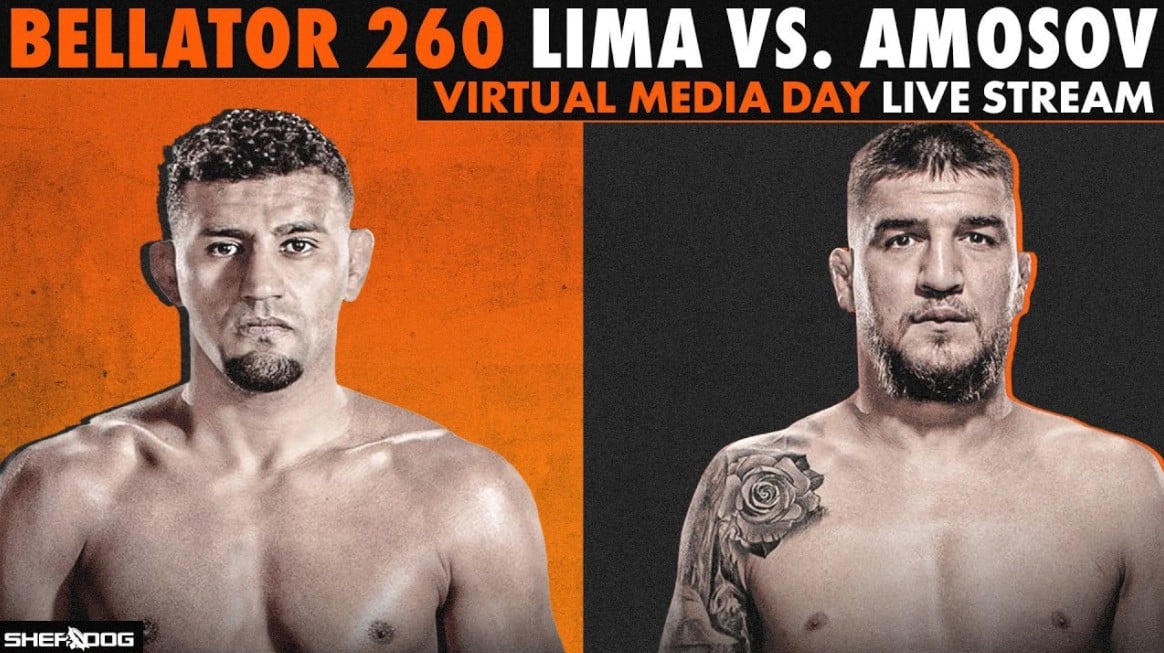 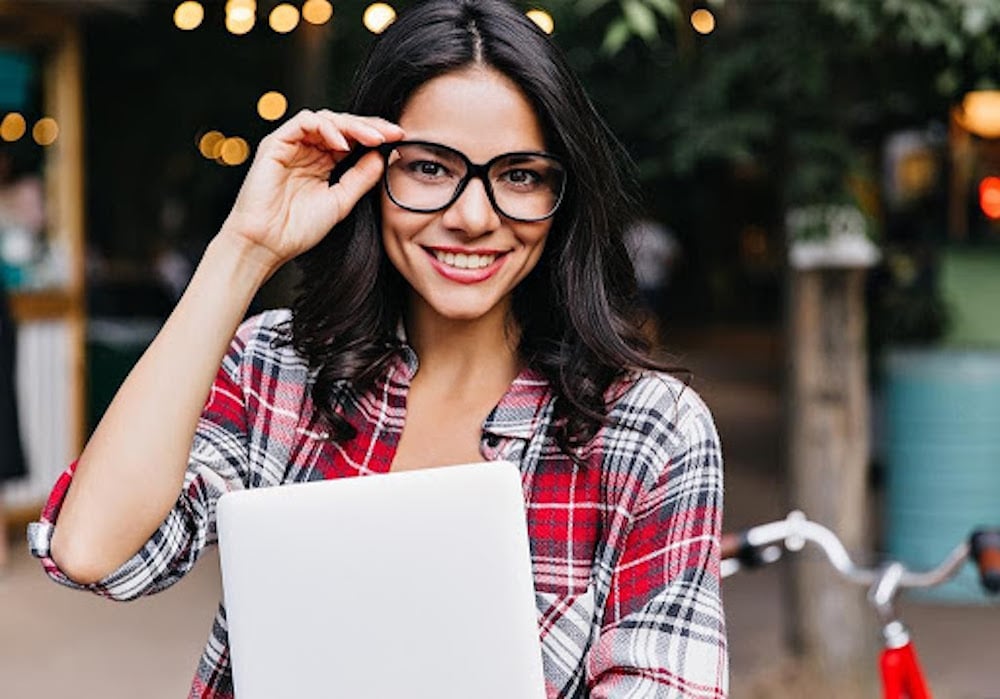 What Is The Best Way To Get Prescription Glasses Online? – Film Daily

Tucker Carlson suggests that FBI operatives organized the Jan. 6 insurrection on the US Capitol