Fabrizio Romano has claimed on Twitter that Ezgjan Alioski is on his way to Galatasaray after leaving Leeds United.

Earlier this month, Leeds announced on their official website that Alioski has left on a free transfer.

The North Macedonia international’s contract at the Premier League club came to an end at the end of last season.

Although Leeds offered the 29-year-old a new deal, no agreement could be reached between the two parties.

Well-known and well-respected journalist Romano has now claimed on Twitter that Alioski, who is a winger by trade but was deployed as a left-back by Leeds head coach Bielsa, is on the verge of joining Turkish club Galatasaray.

Alioski was a brilliant player for Leeds, but all good things come to an end.

The North Macedonia international will be missed, but Leeds have already signed a left-back.

Junior Firpo has joined from Barcelona.

The Spaniard is 24 years of age and is actually a ‘proper’ left-back.

Junior Firpo did not have the best of times at Barcelona, but he showed at Real Betis what he is capable of. 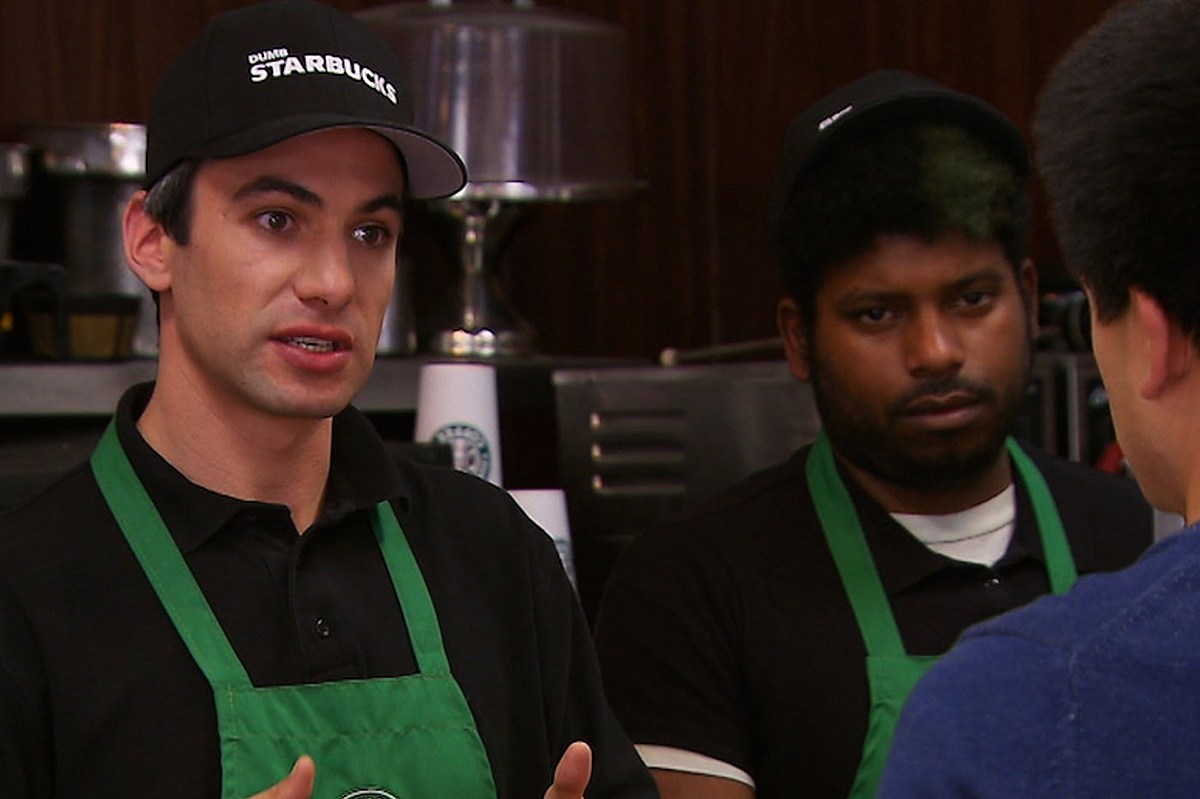 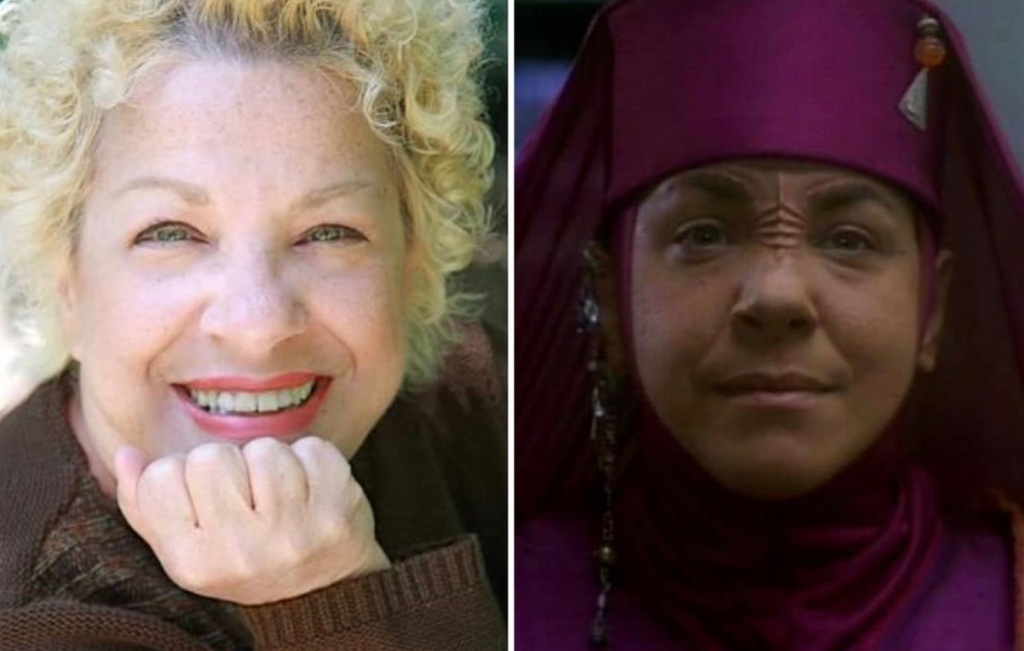