Facebook has made no secret of its desire to lure streamers over from Twitch’s saturated pastures. Its latest salvo in the streaming wars? Full subscription profits for streamers for the next two years.

“We’re doubling down on creators,” he wrote. “Facebook has waived all revshare from subscriptions until 2023! Yeah, you read that correctly. You’ll continue to receive 100% of your subscriptions when purchased on desktop.”

Maresca added that this applies to “Partners, Level Up, and all FB creators.”

This marks a big extension to an initiative Facebook kicked off in August 2020, when it originally stopped taking a cut of money creators made off fan subscriptions. Previously, Facebook was set to resume taking its share—up to 30% of each $4.99 subscription—in August 2021.

Already, this compared favorably to Twitch’s default 50% rate, the starting point for the lion’s share of streamers on the platform (popular streamers generally get the opportunity to negotiate bigger percentages for themselves). While Facebook’s streaming functionality is significantly less sophisticated or popular than Twitch’s, the platform has taken advantage of the numbers disparity by paying creators better and negotiating such that partners can play licensed music during streams without running afoul of the music industry. This has opened streamers’ eyes to the idea that what’s possible for Facebook is probably possible for their Amazon-owned platform of choice as well.

Granted, there are some caveats. In order to qualify for a subscription button on Facebook, a page must meet eligibility requirements that include 10,000 followers or 250+ “return viewers” and either 50,000 post engagements or 180,000 watch minutes in the prior 60 days. Alternatively, streamers can try to become Facebook Gaming partners to get a sub button, though that program comes with its own set of eligibility requirements. In addition, Maresca specifically noted that this offer only applies when subscriptions are purchased on desktop, and recent usage statistics suggest that around 80% of Facebook users are mobile-only.

Also, Facebook’s track record on this front has some pretty ugly marks on it. Earlier this year, Facebook shortchanged a number of creators on ad revenue, which it chalked up to a “technical issue” in response to a Verge investigation. On top of that, it will forever be worth noting that Facebook previously inflated video view stats such that advertisers put substantial marketing resources into the site, only for the ensuing collapse to obliterate a multitude of journalistic outlets and independent businesses.

In other words, Facebook has provided ample examples to back up the old adage, “If something seems too good to be true, it probably is.” Even in this specific case, there are enough requirements and asterisks to suggest that Facebook isn’t actually offering most creators all that much. This, then, appears to be a savvy competitive move—and not much more.

Developers have earned $230 billion through the App Store to date 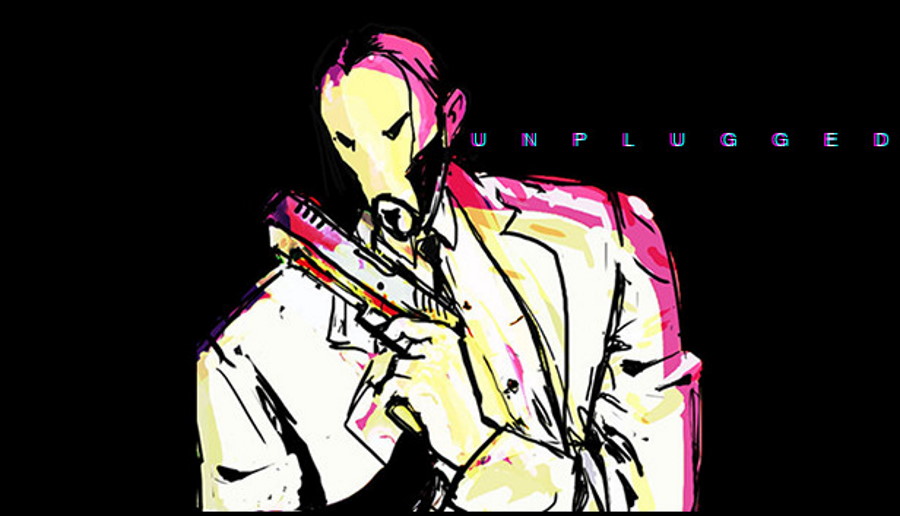 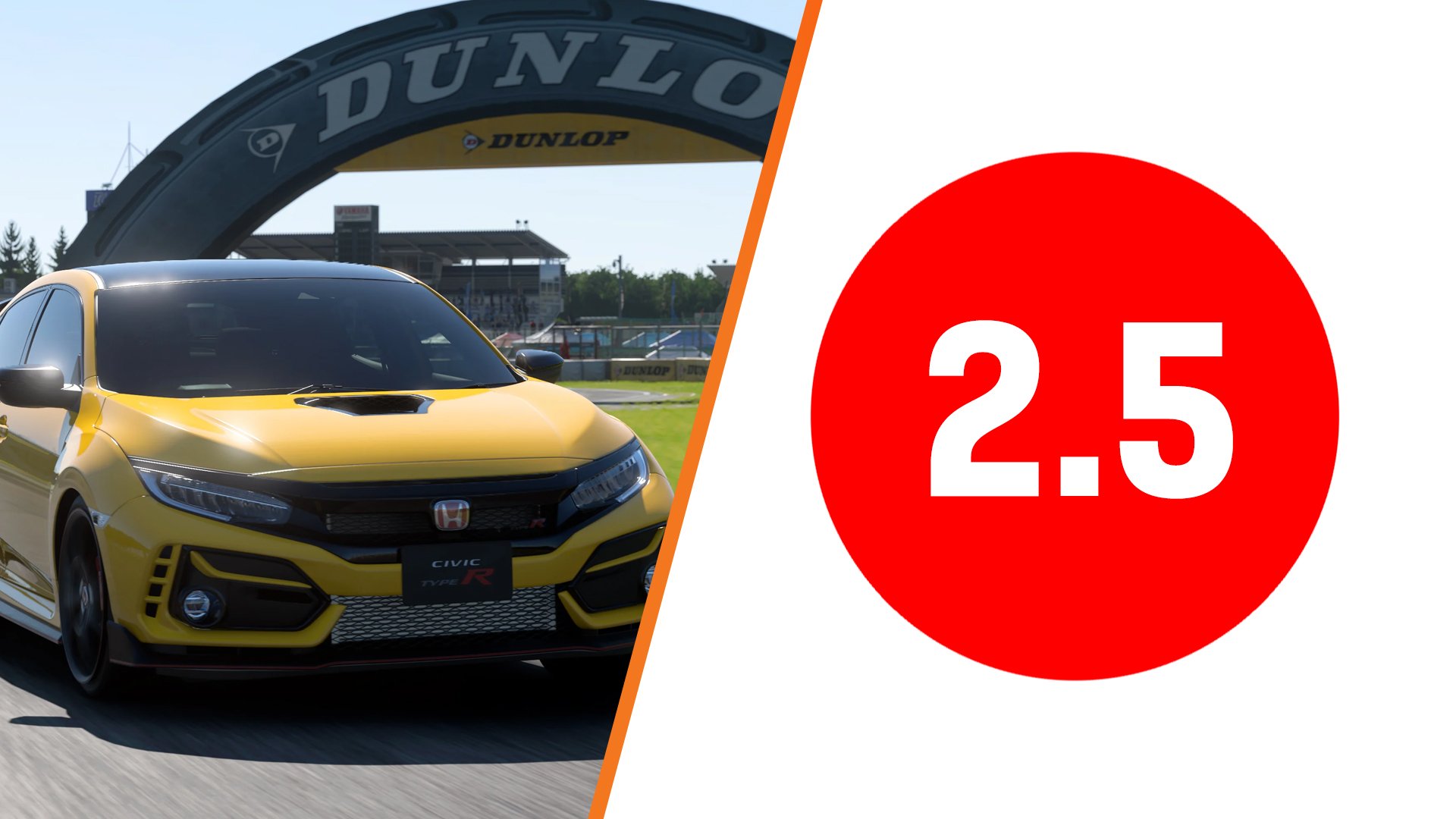 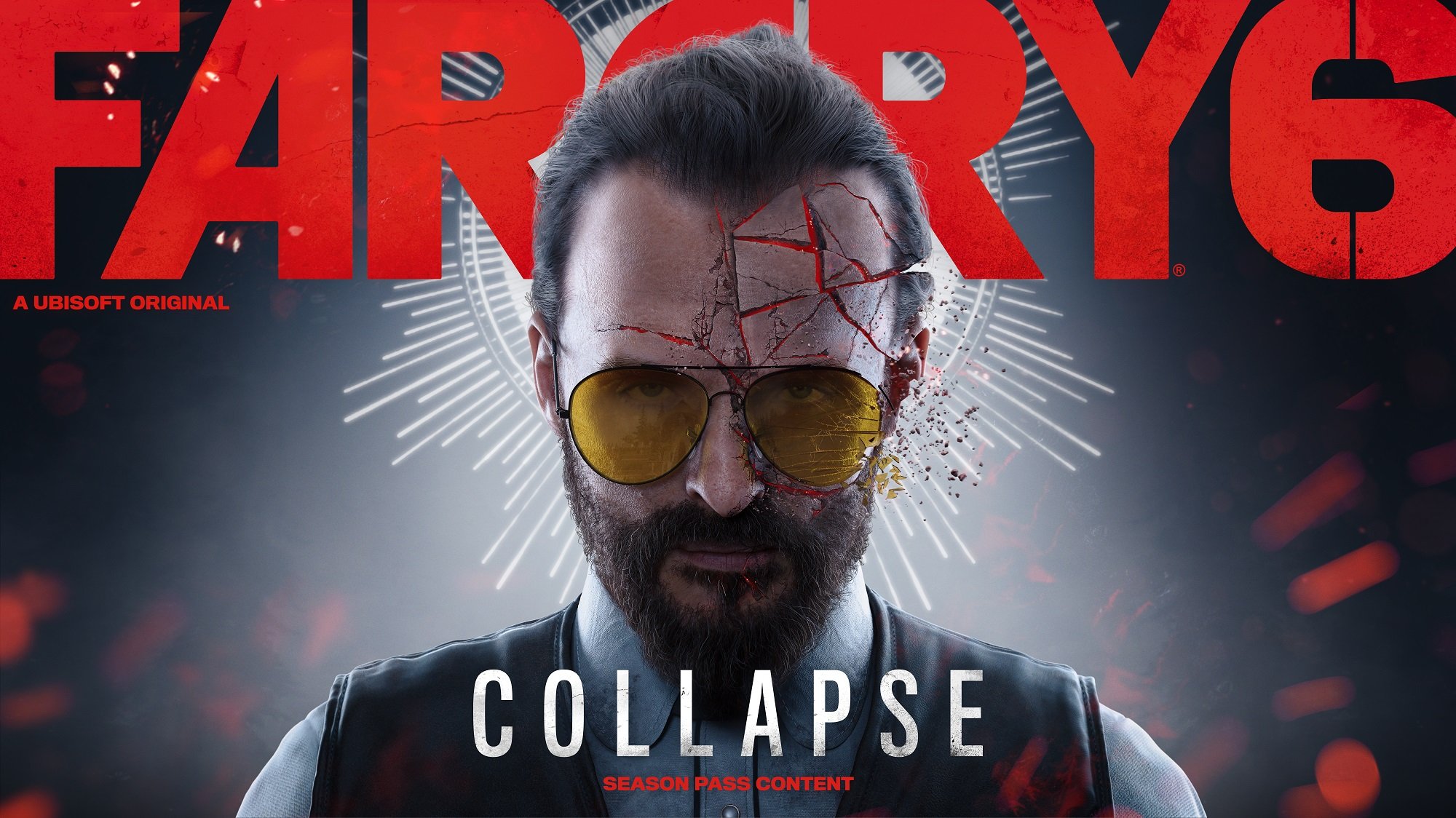 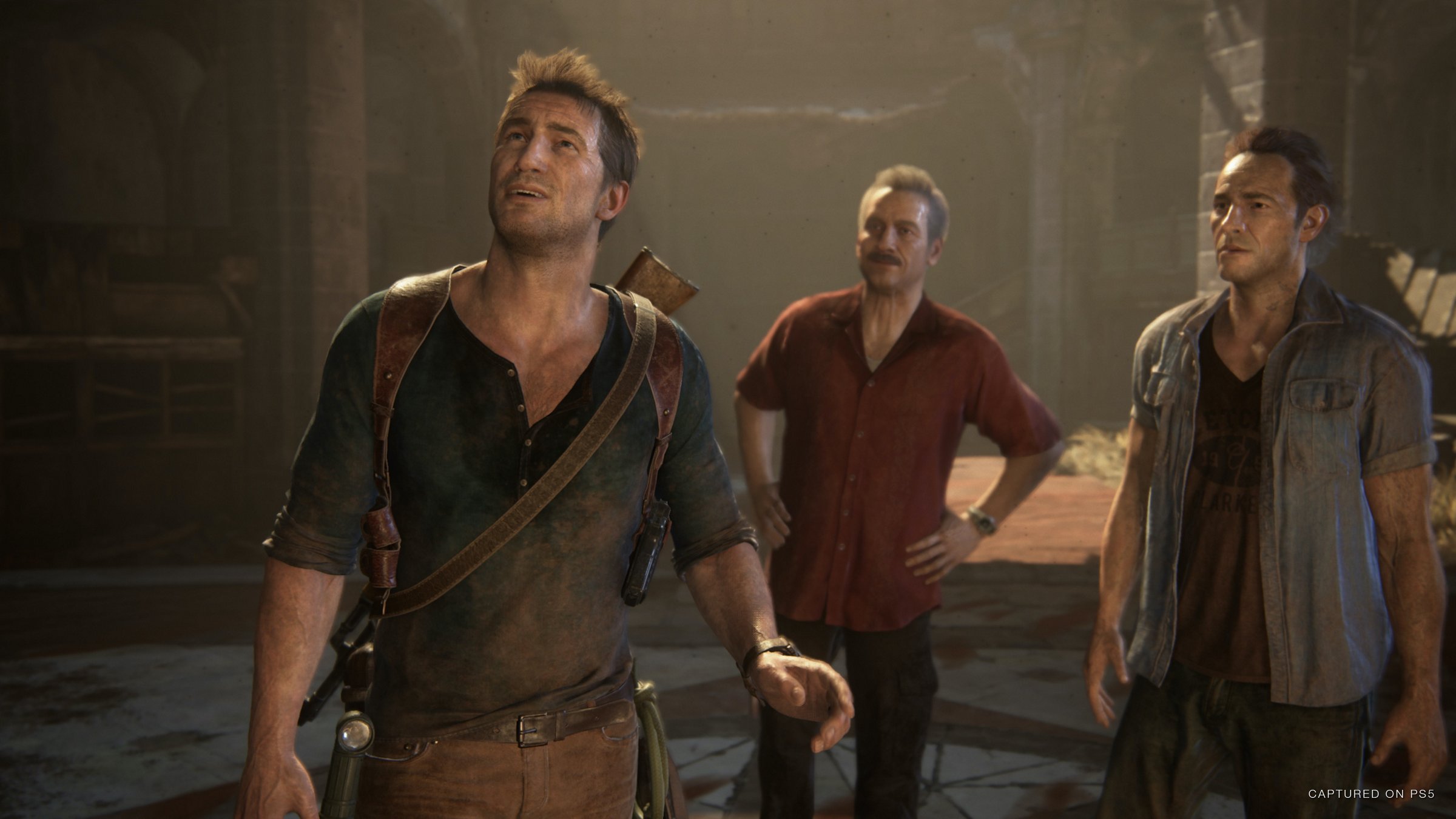 The Uncharted Legacy of Thieves launch trailer has been released | VGC