LOS ANGELES (CBSLA) – A moving company that appears to be stealing the identity of legitimate movers online continues to swindle unsuspecting families, leaving them high and dry.

Rudi and Bob Wilson, who have been living in a rental without their furnishing for more than a year, thought they were the only ones scammed by a moving company until they saw CBSLA’s interview with Steve Ruppe, a victim of the same scam, who lost $5,000 and was left without movers on moving day.

The Wilsons said they lost a $10,000 cash payment, their furniture, art and priceless heirlooms when they moved from Coto De Caza to an out of state location.

“They don’t care, the heartache that you go through when you lose your life,” Rudi Wilson said.

Her husband, Bob, said the worst part of is that the scammers got all of their pictures, their family memorabilia, and that when he saw Ruppe’s story, he thought that this scam can’t keep happening.

“At this point, I just want to stop them,” he said.

The president of the trade association that represents the licensed movers in the state, though, said it’s not necessarily that easy.

“There’s a whole network, a criminal enterprise in my mind of people that operate on the internet strictly for the purpose of scamming consumers in the moving and storage industry,” Steve Weitekamp, president of the California Moving and Storage Association, said.

Since April, Weitekamp said he has received at least five complaints a week from families who have lost their deposits, some in the thousands of dollars like the Wilsons, and all their possessions.

“Even if you took the next step and you went online and you searched the reputation of that name, that might not be the people that you’re actually engaging with. You might be engaging with someone that’s conducting identity theft of a business,” Weitekamp said.

READ MORE: Accusers Of Bill Cosby React To His Release From Prison After Pennsylvania Supreme Court Overturns The 83-Year-Old’s Conviction

He called it the perfect crime.

“The feds have not done a good job of protecting consumers and illegal movers know this. So, that’s why it’s been a ripe field for harvest for a long time,” Weitekamp said.

Weitekamp warns that if you plan on moving, don’t hire an out of state company and don’t pay more than a few hundred dollar deposit.

To stay safe, experts suggest looking for a mover that has a presence within 50 miles of your home, check on their license with the Bureau of Household Goods and Services and call the California Moving and Storage Association ahead of time.

“It’s unbelievably bad and just because you’ve been scammed once doesn’t mean you’re not going to be scammed again,” Weitekamp said.

As for the Wilsons, they said they went to the FBI, the Department of Consumer Affairs and they filed a police report with the Orange County Sheriff’s Department and got nowhere.

A meeting that changed history

Teenage hoop stars can get paid earlier than ever. What does it mean for the NCAA? 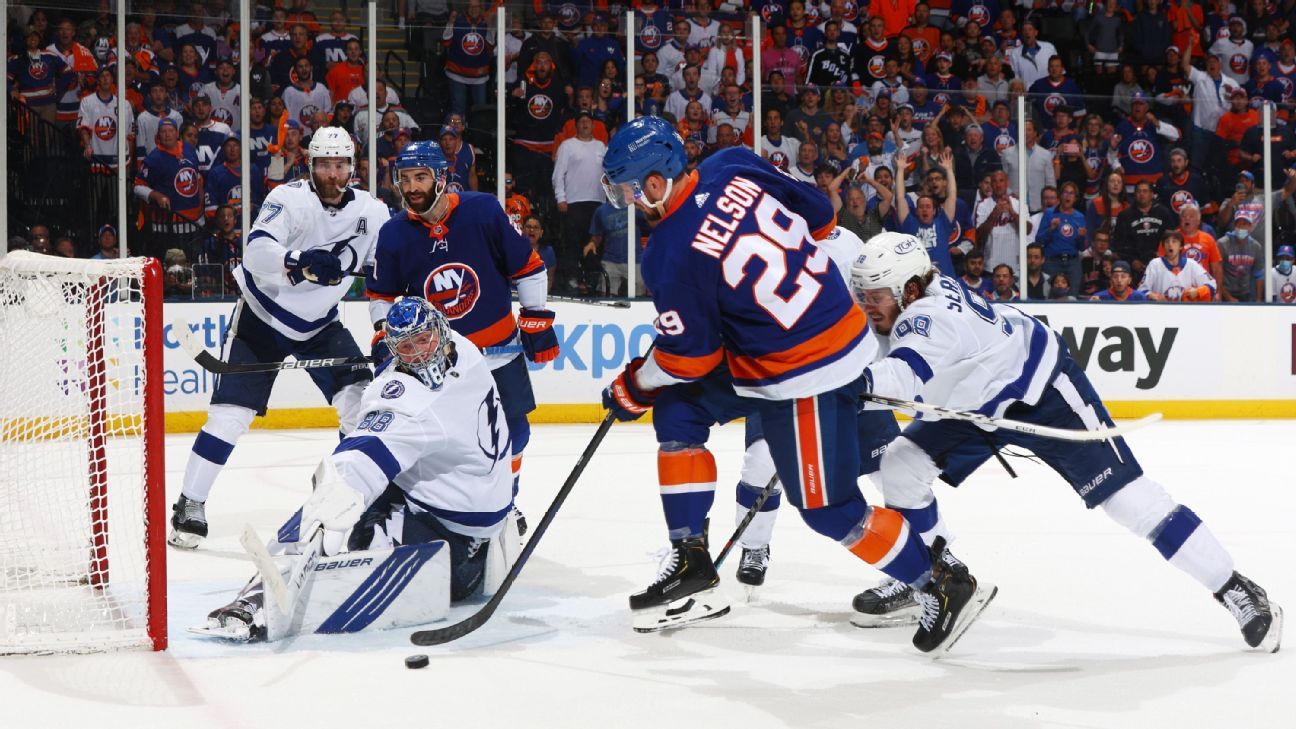 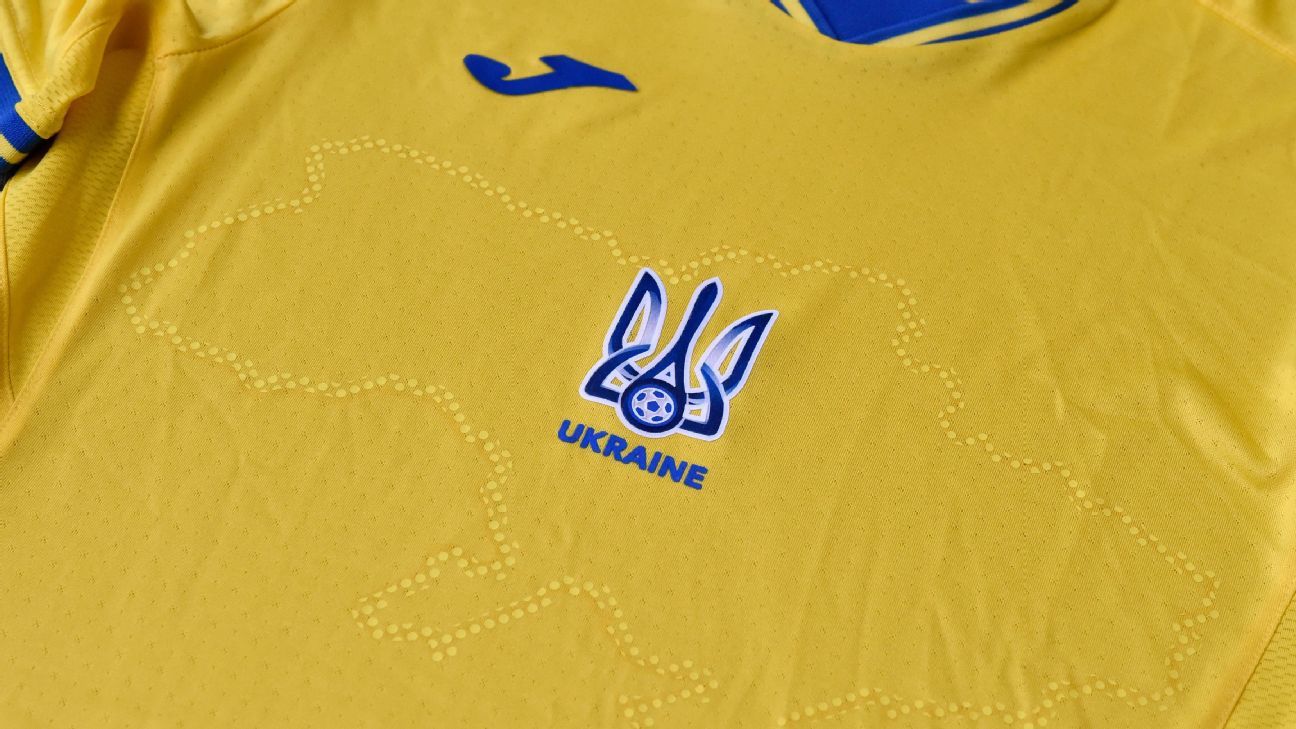 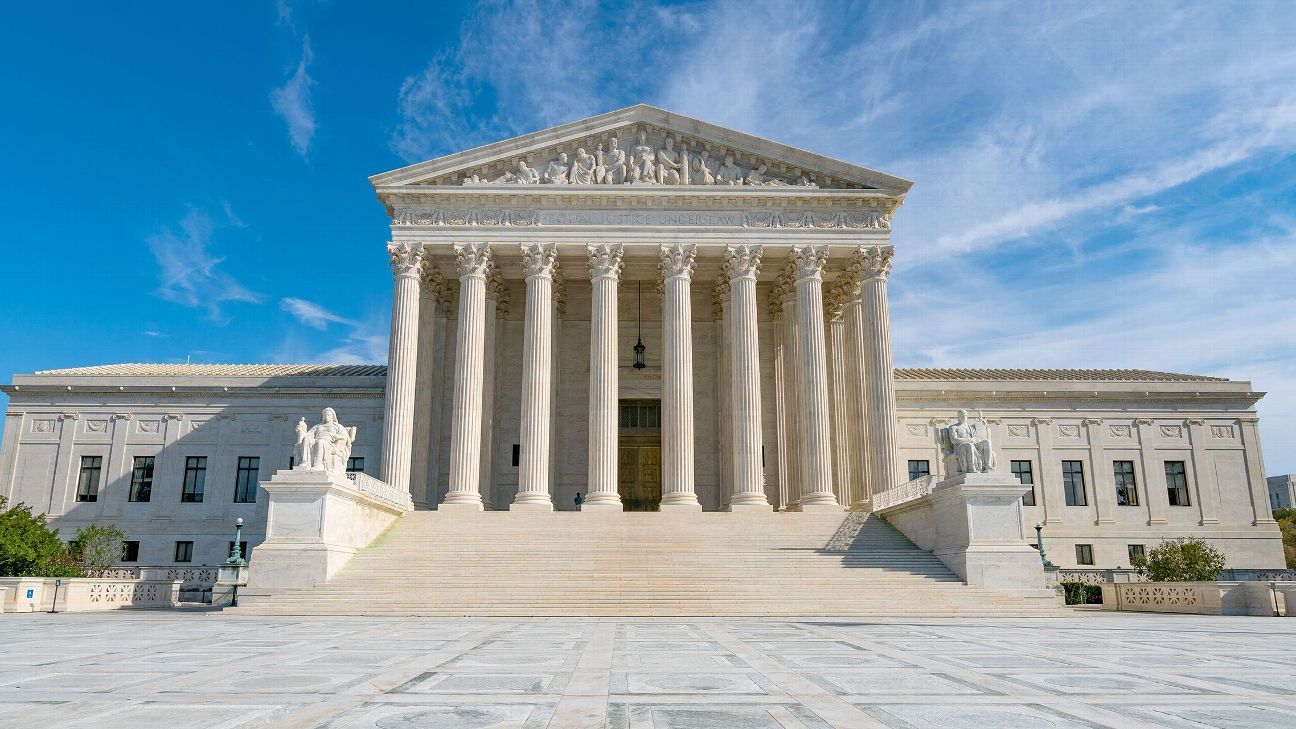 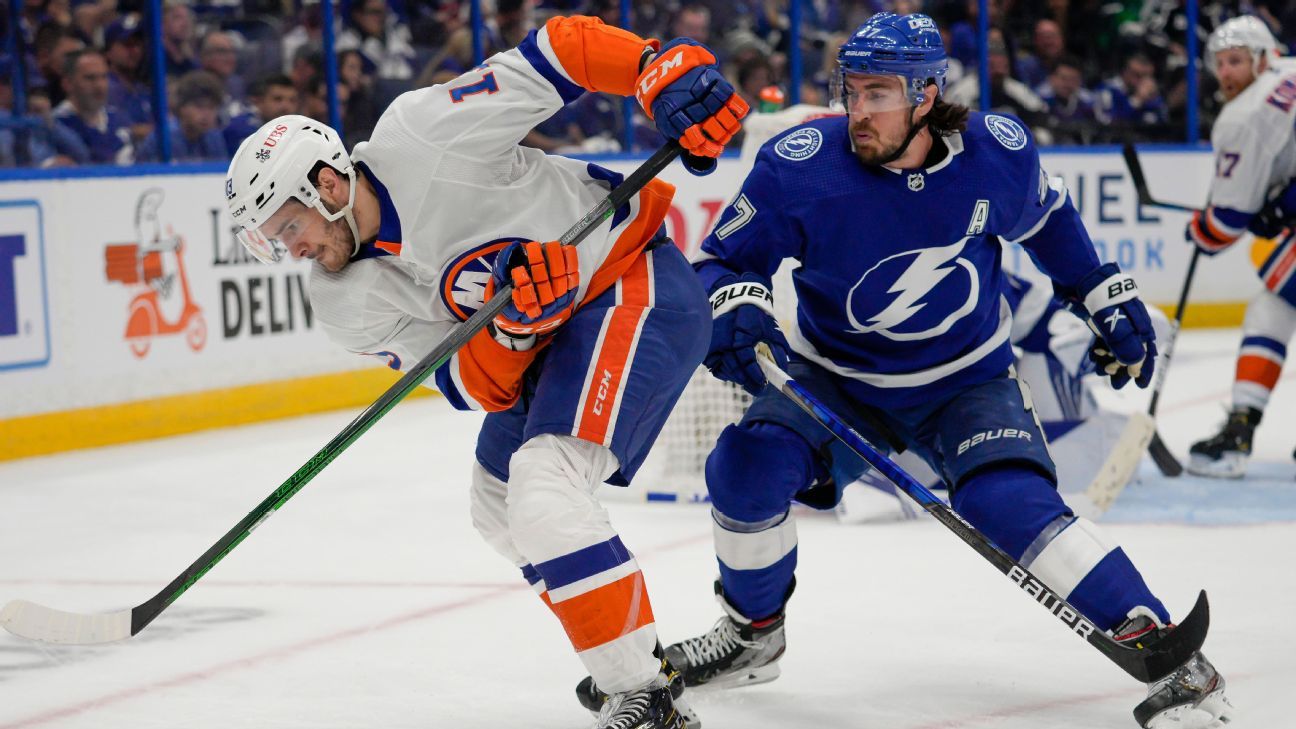 NHL Playoffs Daily: Lightning look to even series with the Islanders