Spoiler Alert: This article contains spoilers for the Season 3 finale of A Million Little Things.

Fans expect many bittersweet moments on each episode of A Million Little Things, and every love story is fraught with tough decisions and serious consequences.

Their subsequent breakup had fans hopeful that Gary would find lasting love with someone else — and in Season 2, he does. Upon his first interaction with Darcy Cooper (Floriana Lima), a single mom and military veteran, Gary is smitten.

The two do fall for one another, but they’re having significant issues going into the Season 3 finale. Darcy is faced with a tough choice, and Gary isn’t exactly making it any easier.

Is Darcy leaving A Million Little Things? Keep reading to find out why fans are worried.

After becoming an official couple at the end of Season 2, Darcy and Gary are still going strong at the onset of Season 3. As Darcy parents her son, Liam, Gary is also taking care of Delilah Dixon’s (Stephanie Szostak) kids while she is stuck in France. The two bond over the fact that they’re playing house together, but Darcy also notices that Gary is putting his friends’ needs before her own.

In the last episode of Season 3 before the two-part finale, “No One Is to Blame,” Darcy learns that her ex-husband, Steven, has gotten a new job that’s located a few hours away.

She tells Gary that she and Steven had always had an agreement that they would remain in the same area for the benefit of their son. Gary can’t imagine moving away from his friends because they need him, and he doesn’t say anything to Darcy to make her believe that she is a priority in his life.

The end of the episode implies that their relationship needs a lot of work.

“You’re a good friend, Gary,” Darcy says to her beau at the end of the episode before she leaves. “Sometimes I wish I could be one of your friends.”

At the end of the Season 3 finale, Darcy had decided to move — but it isn’t the end of her and Gary’s relationship just yet. In fact, Gary initially decided to move with her, though they had a bit of an argument about the possibility of kids in their future. At the episode’s close, Darcy had changed her mind about wanting kids and called to let Gary know he could make a great dad.

The problem was that Gary never got the call. He was a little too busy kidnapping Sophie’s (Lizzy Greene) sexual-abusive music teacher. So, where does that leave Darcy and Gary? We’ll have to find out in Season 4.

Is 'A Million Little Things' Coming to an End? (SPOILERS) 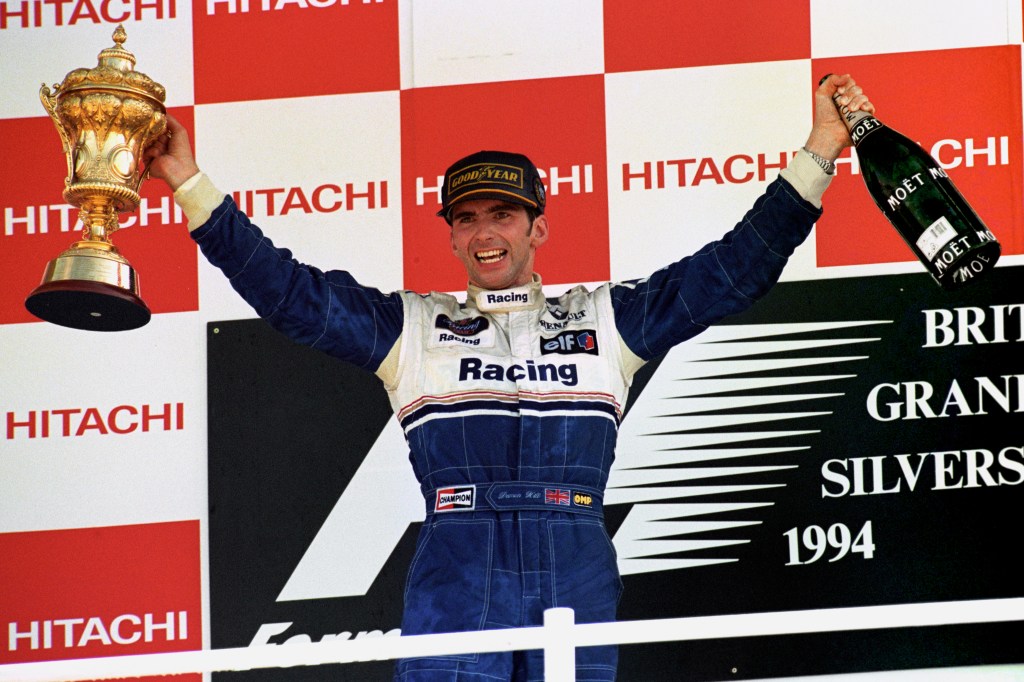 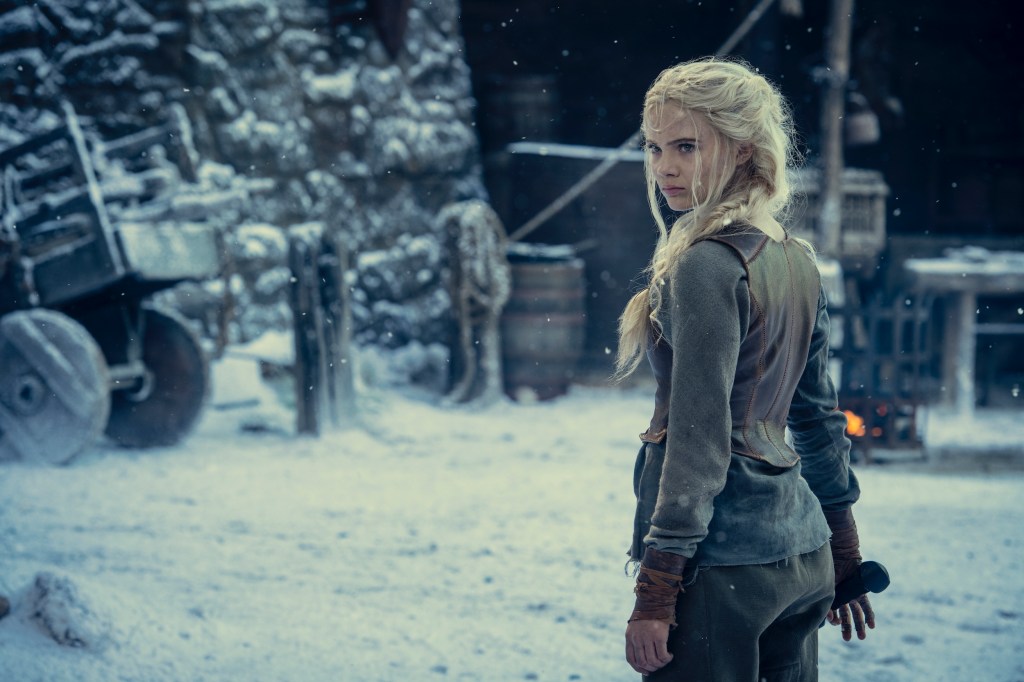 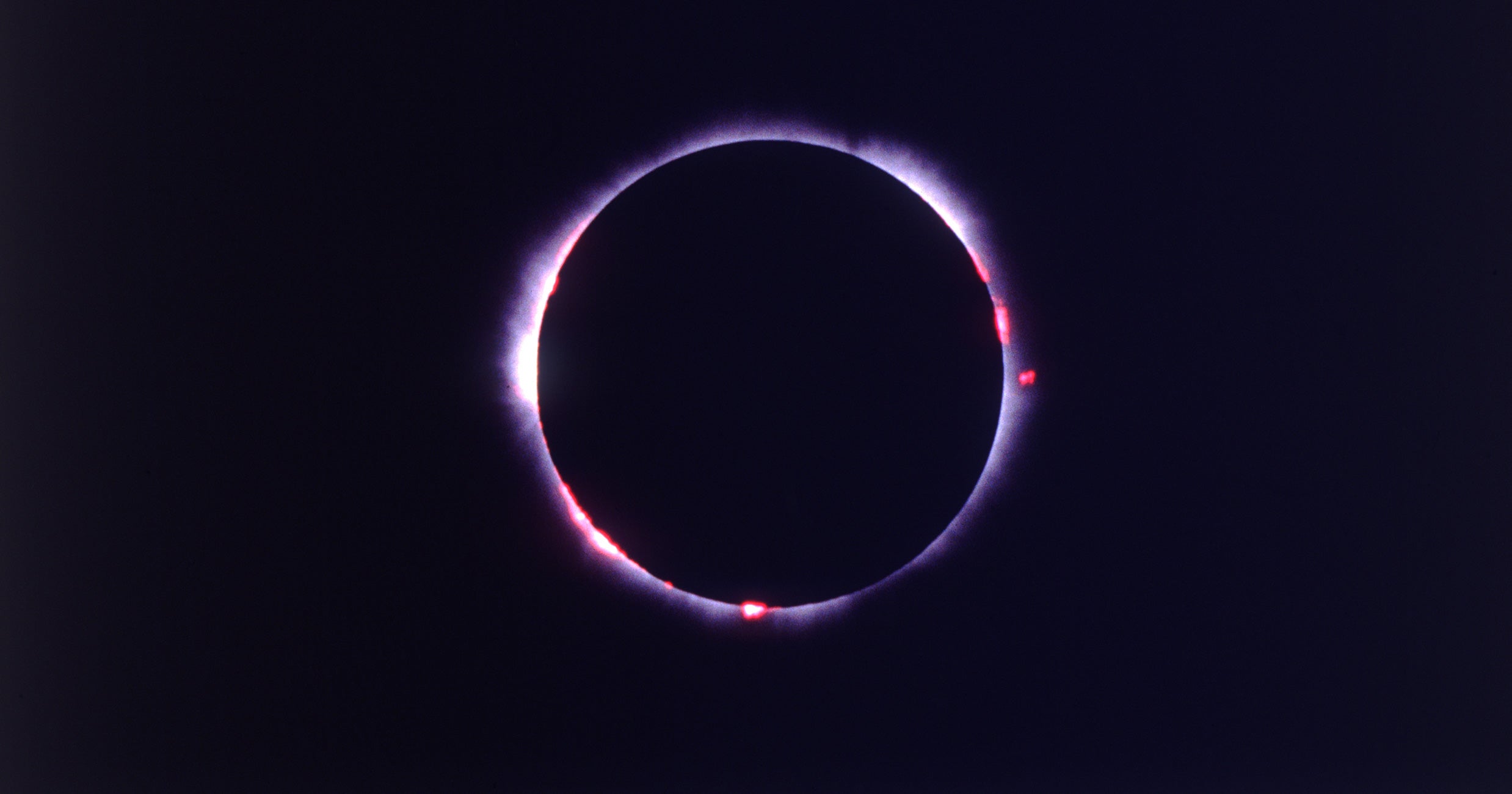