Thanks to his unique bark and his more general adorableness, Pudgy the dog quickly became a star on TikTok after he joined the platform. Pudgy’s videos regularly receive several million views. There have been no new videos from Pudgy, whose handle is Pudgywoke, in more than a month, though, which has led some fans to wonder what happened to the dog that led to this extended absence.

In April of this year, Pudgy’s owner Malachy James revealed that Pudgy had been taken to the hospital for the night after being injured in an accident. “Staying overnight at the animal hospital, I’ll update everyone tomorrow,” Malachy wrote in a message on social media at the end of April.

A few hours later, another update was posted. “Just checked into the other animal hospital that has a neurologist, back with updates ASAP,” the tweet reads.

Since then, there’s been total silence across Pudgy’s social media platforms, so it’s not clear exactly what happened to the long-haired chihuahua. In the wake of the news, many fans of Pudgy’s began to weigh in on social media to offer their support and love.

“Honest to god I need to know where Pudgy the Owa Owa dog is,” another added.

Given the ominous news that Pudgy was in the hospital followed by total silence, many have jumped to the conclusion that Pudgy died and Malachy had taken some time to mourn his dog in private. It’s also possible, though, that Pudgy is in recovery, and Malachy is not posting about him because he wants to prioritize getting his dog healthy instead of updating his followers.

Although it’s impossible to know if Pudgy is alive for certain, fans are certainly concerned about the dog’s fate. Although Pudgy is undoubtedly adorable, he rose to prominence in part for his bizarre bark, which sounds like “OWA, OWA.”

Pudgy and Malachy have both become well known on social media for the comedy sketches and other videos that Malachy posts to Pudgy’s page.

In spite of the fact that he hasn’t posted in more than a month, Pudgy still has more than 12 million followers on TikTok, and those fans are all eager to learn Pudgy’s fate.

Malachy named Pudgy after the dog from Betty Boop, and In an interview with In The Know, Malachy explained that he had a special connection to Pudgy from the moment the two first met.

“I instantly had a special connection with Pudgy and didn’t want to ever let him out of my sight,” Malachy explained. “My brother’s friend wasn’t in the right position to own a dog, so me and my mother adopted him and he’s been with us ever since.”

Even as fans care deeply about Pudgy and his fate, the dog’s wellbeing likely takes an even greater toll on Malachy and the rest of his family who have come to love Pudgy so deeply. 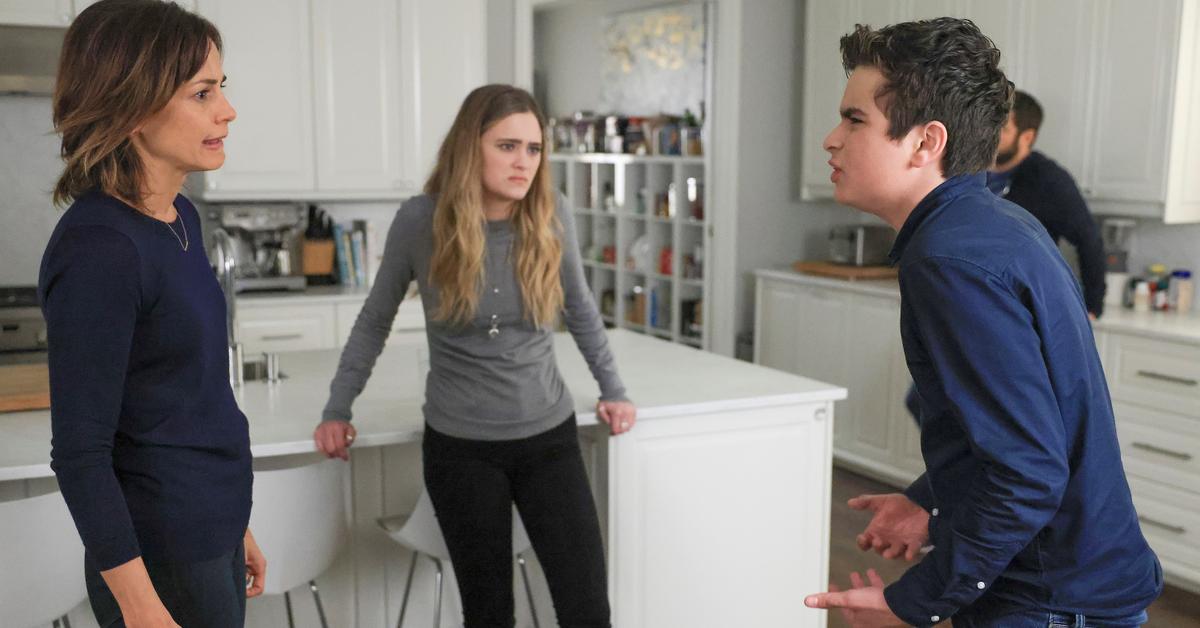 Is ‘A Million Little Things’ Coming to an End? (SPOILERS) 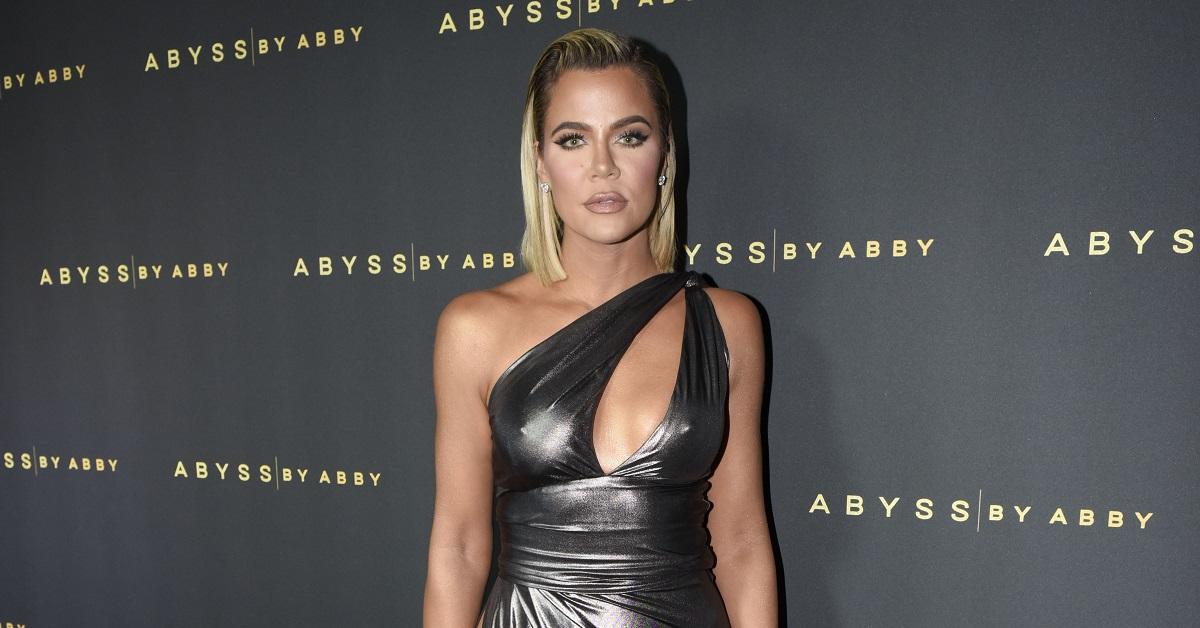 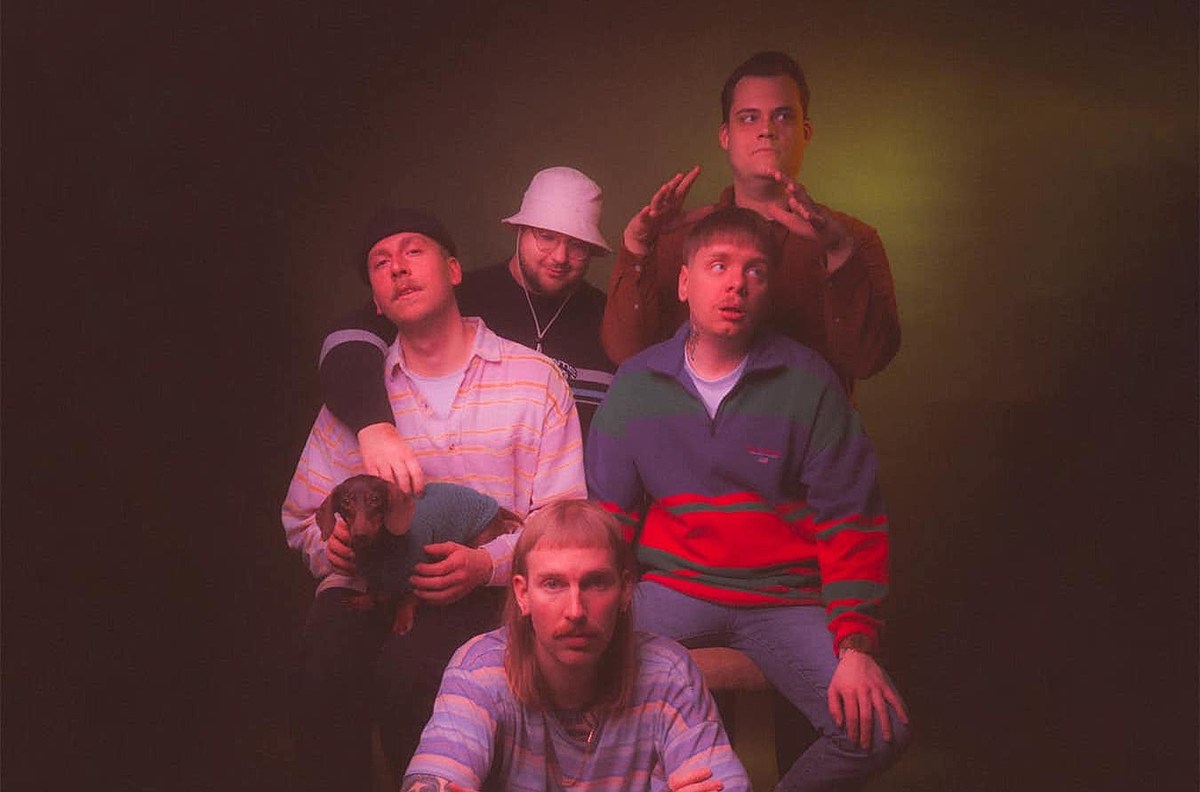 All American Season 3 Episode 16 Review: No Opp Left Behind