Refresh for latest…: On a weekend we could term “the calm before the Strange,” there was nevertheless sustained holdover business at the international box office, and a new entry in the form of Universal/Focus’ Downton Abbey: A New Era.

In general this pre-Doctor Strange In The Multiverse Of Madness session saw family play continue its reign as Warner Bros’ Fantastic Beasts: The Secrets Of Dumbledore and Paramount’s Sonic The Hedgehog 2 each notched new milestones — both crossing $300M worldwide, while Universal/DreamWorks Animation’s The Bad Guys topped $100M with help from the No. 1 domestic opening.

But let’s start with the Crawley family of Downton 2. The Simon Curtis-directed return to the Grantham estate — and far flung locales this time around — sailed off with $9.3M from 33 markets, logging No. 1s in the UK and Australia. In the former, the ensemble pic set the table with $3.8M from 746 locations — the second-widest release ever there, behind only No Time To Die. The location average was three-times that of second-placed title Sonic. Australia opened to $1.3M, 15% above the recent Death On The Nile. Older auds in the market are still showing some reticence to return to cinemas, while reviews and reactions have been positive.

The UK take is in line with The Theory Of Everything and above 2019’s Little Women. It was lower than the original 2019 Downton feature, partly owing to the April vs September date of the previous movie and sunny weather on Saturday. There is a lucrative bank holiday tomorrow and word of mouth is positive. Some reviews are a bit snarky, but that won’t necessarily impact want-to-see for fans while the movie should work as counter-programming to what’s on deck.

France has good notices and gave the sequel a $1.1M start. Germany‘s $765K drew from strong daily growth throughout the frame and placed the movie at No. 3. The Netherlands came in on par with the first Downton feature, with $567K at No. 2. In Italy, where the market was down overall 43% compared to last session, the debut was $415K. Spain started off with $315K and is heading into the Fiesta del Cine when ticket prices are reduced. New Zealand grossed $294K with good uplift across Saturday and Sunday following Friday’s end to school holidays. Upscale locations are showing strong results, claiming six of the top 10 sites.

Overall, playout is expected to be strong and the movie, which establishes Focus’ first franchise, should act as counter-programming to the superheroes and flying aces on the horizon. One of the big takeaways from CinemaCon this past week is that we need movies that cater to all and different audiences. The movie opens domestically on May 20 and will also hit China that weekend. Japan goes in September.

As for holdovers, and as expected, Warner Bros’ Fantastic Beasts: The Secrets Of Dumbledore crossed the $300M worldwide mark this week, conjuring another $25.8M in 73 overseas markets to lead the weekend internationally for the fourth frame in a row. The offshore cume is now $250M with $329.5M global.

Sonic The Hedgehog 2 likewise has topped the three-century milestone globally, taking the worldwide total to $323.5M this weekend. A 40% drop this session overseas resulted in $14.5M from 61 markets. The offshore total is $162.6M.

Sonic went hedgehog-to-head with Fantastic Beasts in the Middle East during the session and ran off with $2.3M, including previews. Mexico increased in its fourth frame, up 7% and landing at No. 1. The cume there is $18.1M. The UK, after its fifth session, is now at $28.1M to lead all play. Still to open are Hong Kong on July 21 and Japan on August 19.

This weekend’s domestic champ The Bad Guys added $9M in 62 overseas markets, pushing the global cume to $118.7M. Internationally, the crew has amassed $74.3M across a staggered rollout.

China, where much of the country’s cinemas are closed amid a Covid surge, was new this session for The Bad Guys. The $4.53M start was boosted by a strong 9.1 on Maoyan and uptick throughout the weekend. Netherlands saw school holidays begin in some regions and grossed $635K at 135 sites, topping Encanto among others. In the UK, where the cume is $12.9M, the gang is also currently running ahead of Encanto. Australia has grossed $9.9M as school holidays close and Spain is now at $6.6M. Still to come are Korea and Japan. 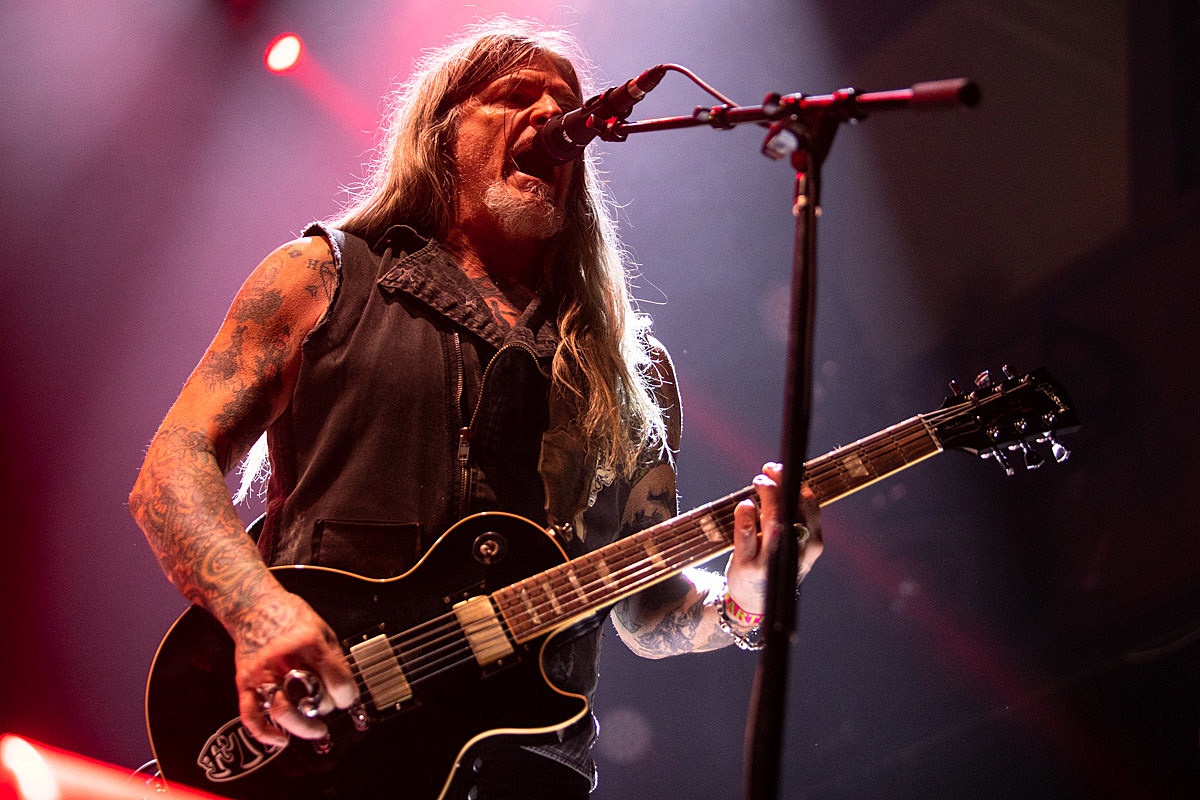 The Obsessed announce summer tour with The Skull 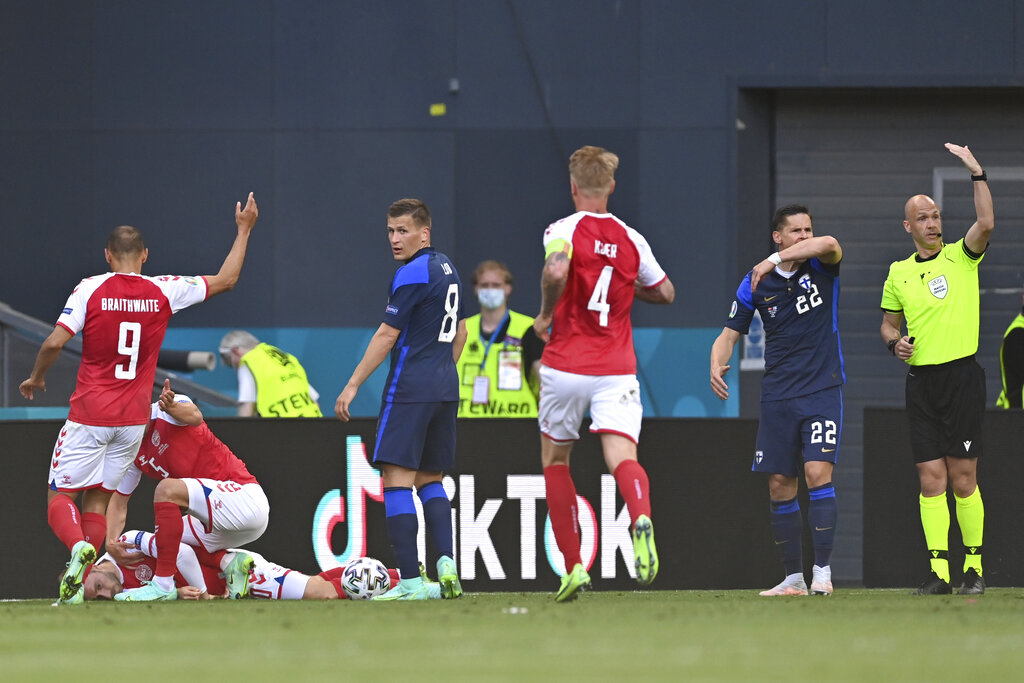 Christian Eriksen Releases Photo, Note Of Thanks, Urges Team Ahead Of Next Game: “Play For All Of Denmark” – Update