Victor Strand, what are you doing?


AMC shared an exclusive look ahead at Fear the Walking Dead Season 7 Episode 12, which promises to be another shocking episode.


Howard is in a bit of a pickle in the clip after spending much of his time on the show by Strand’s side.


We learn that someone has found evidence in Howard’s room that hints he’s conspiring against Strand.


However, it’s difficult to know the full extent of the context without watching the full episode.


If you watch Fear the Walking Dead online, you know Strand has schemed his way to the top spot.


Will it all fall down if he’s turning on his closest allies? Let’s just say it’s not a good look.


The Baby Mo of it all is suspicious because Morgan obviously wants the child back on the submarine.


There are so many things that can change in these next few episodes, but it looks like Strand might actually kill Howard before the war gets underway.


We end the clip with Howard conceding that someone planted mysterious evidence in his room.


Would Strand kill the person who has stuck by him throughout it all?


Strand has made a lot of enemies, and he needs all of the allies he can get, so we’re inclined to believe he’ll see the light and save Howard before it’s too late.


As for what that means for everyone else, we’ll need to tune in to find out when the episode drops on AMC on Sunday at 9 p.m.


It is already available for those with AMC+.


Alas, check out the clip below, and hit the comments with your thoughts.


Do you think Strand has gone too far this time? 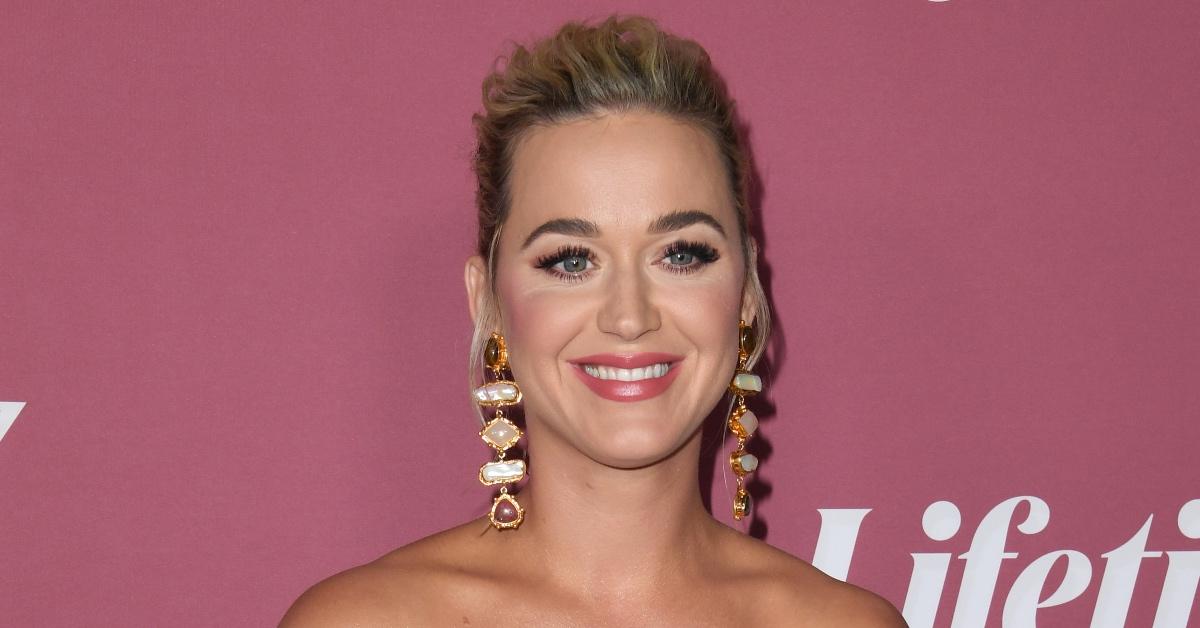 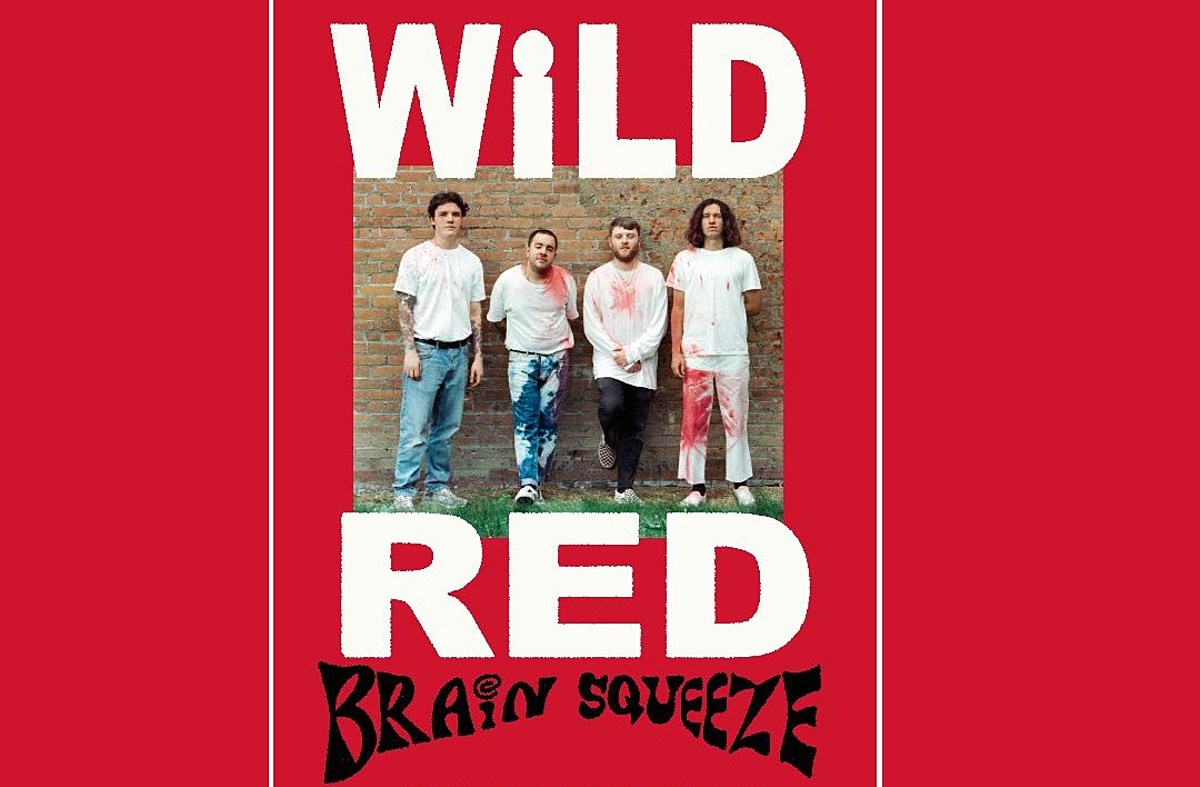 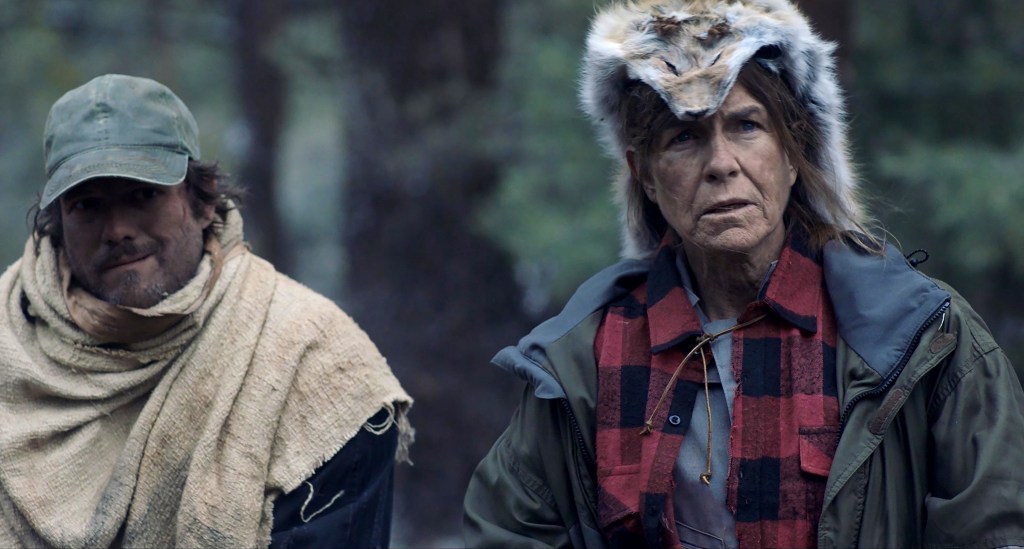