Is Feel Good renewed for season 3 at Netflix or has the series been cancelled? Let’s consider what the future has in store.

Subscribers have been treated to some great entertainment over on Netflix so far this year.

Whether you’re into arthouse drama, exhilarating fantasy or everything in between, there has been plenty of content to get excited about.

One of the last titles to attract attention is Feel Good.

Created by Mae Martin and Joe Hampson, the British comedy-drama originally premiered episode 1 on Channel 4 back in March 2020. Later episodes landed on All 4 and Netflix subsequently distributed the show internationally.

It was renewed over at Netflix for season 2 and fans were invited to tuck into another 6 episodes on Friday, June 4th 2021.

After racing through them, viewers have turned their hopes towards Feel Good season 3…

Although there won’t be another season, it’s perhaps important to acknowledge that the series wasn’t cancelled.

Speaking with BT TV, it’s established that the creators only planned for two seasons and Mae Martin explained: “It’s a nice fantasy. But in reality, I wouldn’t want to mess with what we’ve done I think. It does motivate me to write another TV show and cast Charlotte Ritchie in it.”

So, while there may not be another season of Feel Good on the way, you should feel some excitement at the prospect of another potential collaboration between Mae and Charlotte.

Mae echoed but also elaborated on her thoughts slightly while being interviewed by Collider:

“… my co-writer Joe is very principled and we don’t want to mess with what we’ve done. I would do a sci-fi movie with these characters or a special episode, put them in a murder mystery or something just because I love the characters, but no, I think we’ve got to leave it.”

If you’re eager to see the characters again, then a rewatch of seasons 1 and 2 is pretty much essential.

Although it’s already been announced that there won’t be more, fans have taken to Twitter and voiced their hopes for a season 3, while others have simply mourned it in the wake of the creators’ decision.

In other news, Generation 56k: Release date for Original Italian series on Netflix

Shadow and Bone Renewed for Season 2 at Netflix 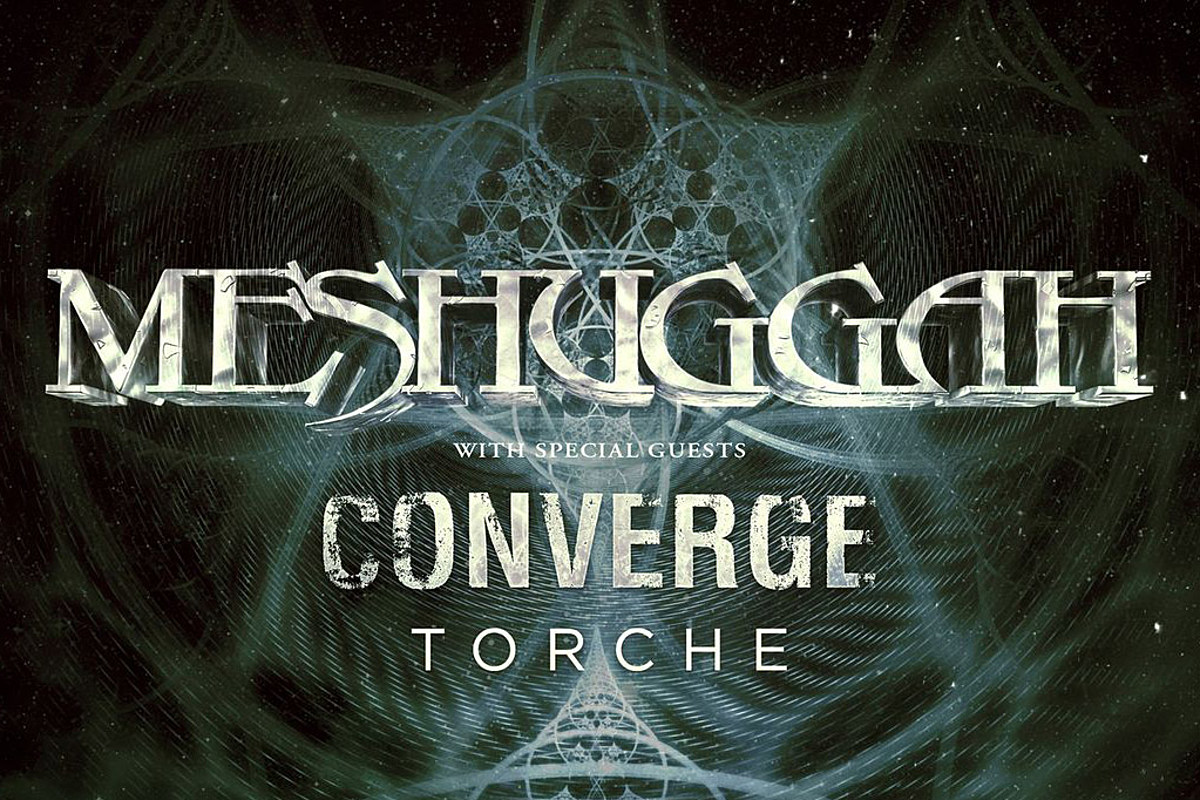 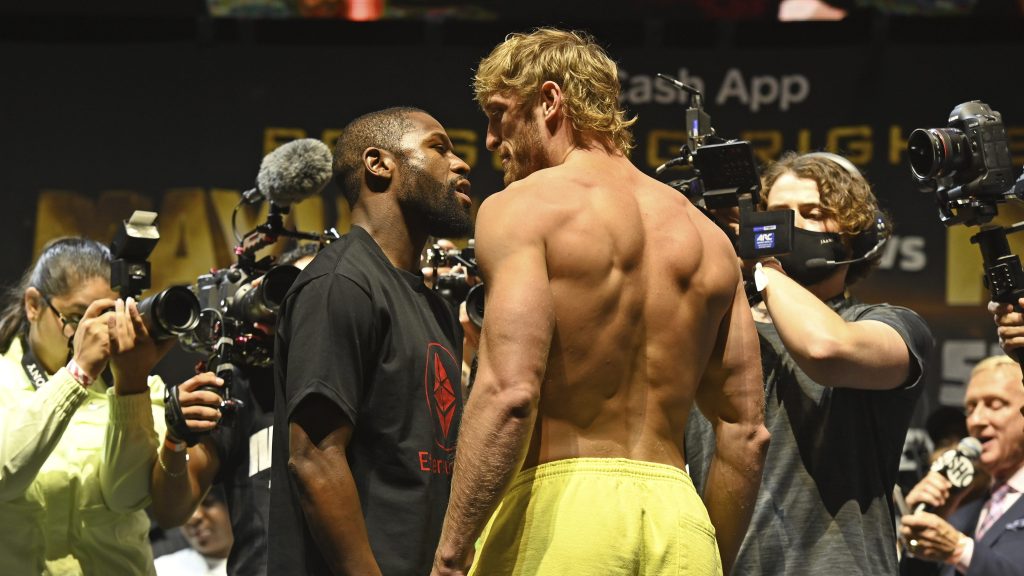 How To Watch Floyd Mayweather Vs. Logan Paul Exhibition Fight On TV And Streaming 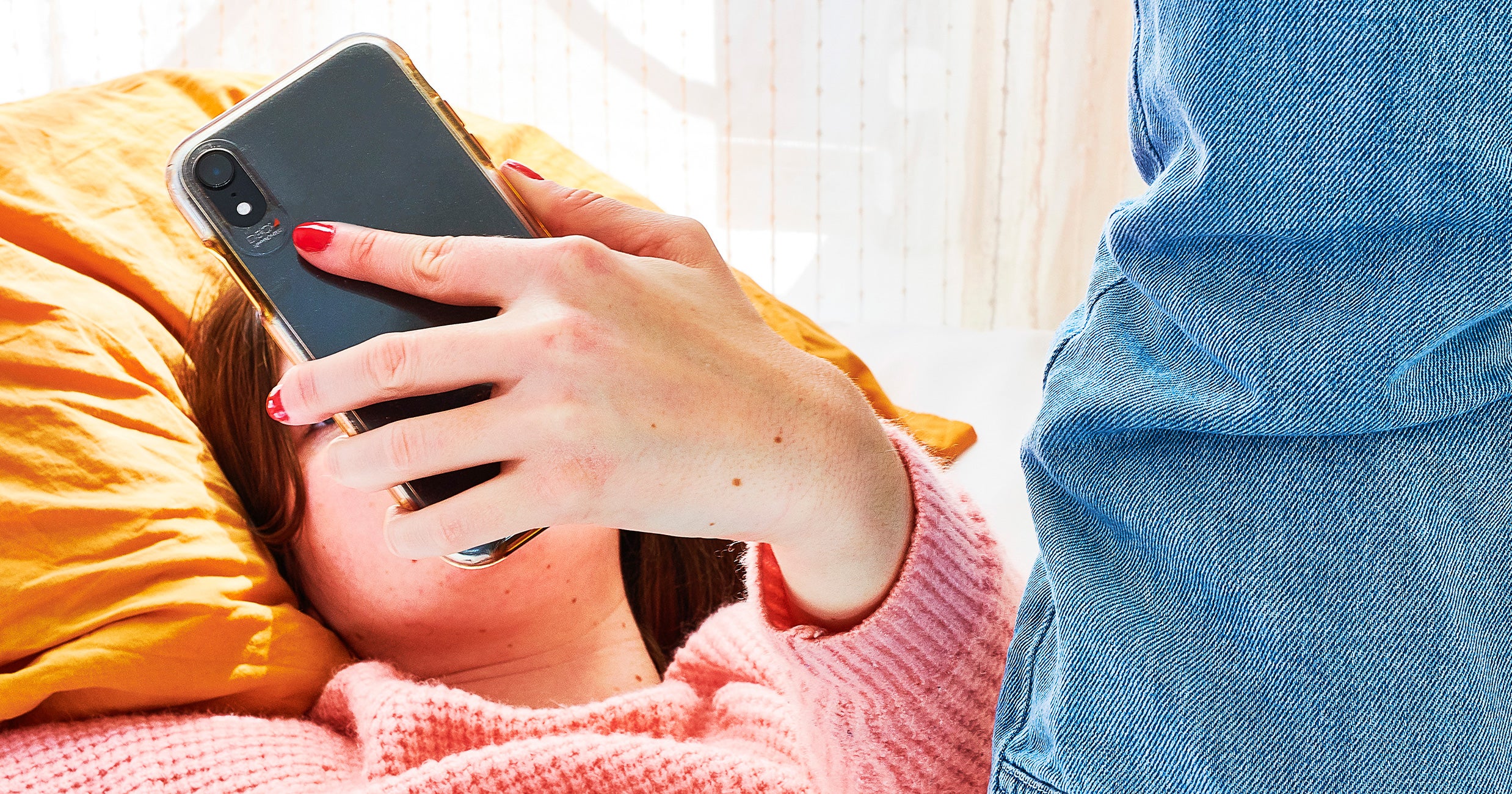