Los Angeles band FEELS are putting the finishing touches on their their third album which will be released by Wichita Records. (Their last album, Post Earth, came out in February 2019.) To hold you over till then, they’ve got an EP titled Subversive Reaction which will be out July 22 via local art publication Deemed Printable.

The EP was recorded in March 2020 and features new member Cole Berliner of Kamikaze Palm Tree on guitar and vocals (replacing Shannon Lay, who left the group in 2019), in addition to original members Laena M.I. (vocals, guitar), Amy Allen (bass, vocals) and Michael Rudes (drums). The first single is “Night Walker,” a moody slow-burn that Laena says “sounded to us like walking down big city alleyways alone at night, questioning the true meaning of ‘connection’… and then as the world was forced into isolation and the months dragged on, the lyrics hit in a much more literal sense than we ever could have imagined.”

We’ve got the premiere of the “Night Walker” video which stars dancer Gregory Barnett and was directed by Jeff Fribourg with cinematography by Travis Waddell. Laena says the video “paints a picture of quarantine: bouncing off the walls of our minds, facing who we really are in the absence of each other, but also a deeper longing to reunite with nature and our true humanity which was felt even before the pandemic.” You can watch it below.

Subversive Reaction is a limited to 250 silk-screened vinyl 12”, hand packaged and printed using an in-house risograph printer. Preorder yours.

FEELS will also play an EP release show in L.A. at The Echo on July 29 with Grave Flowers and His Bongo Band. Tickets are on sale. 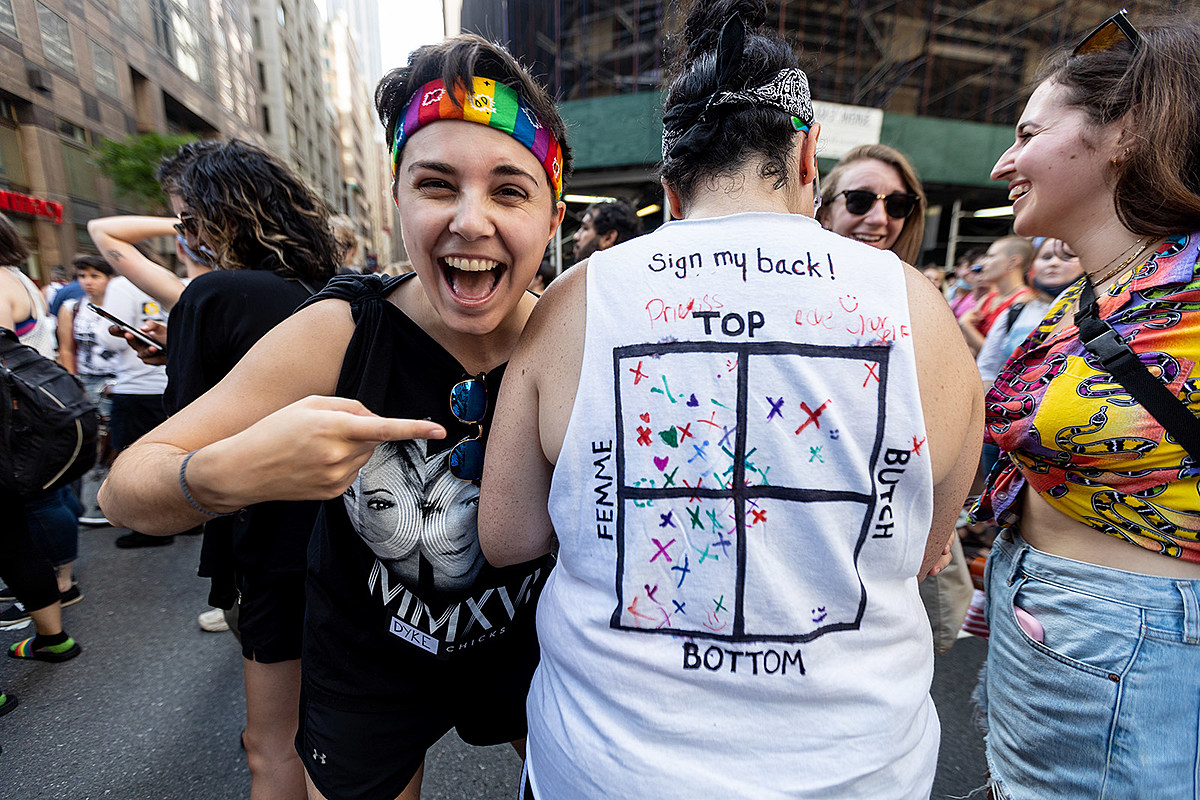 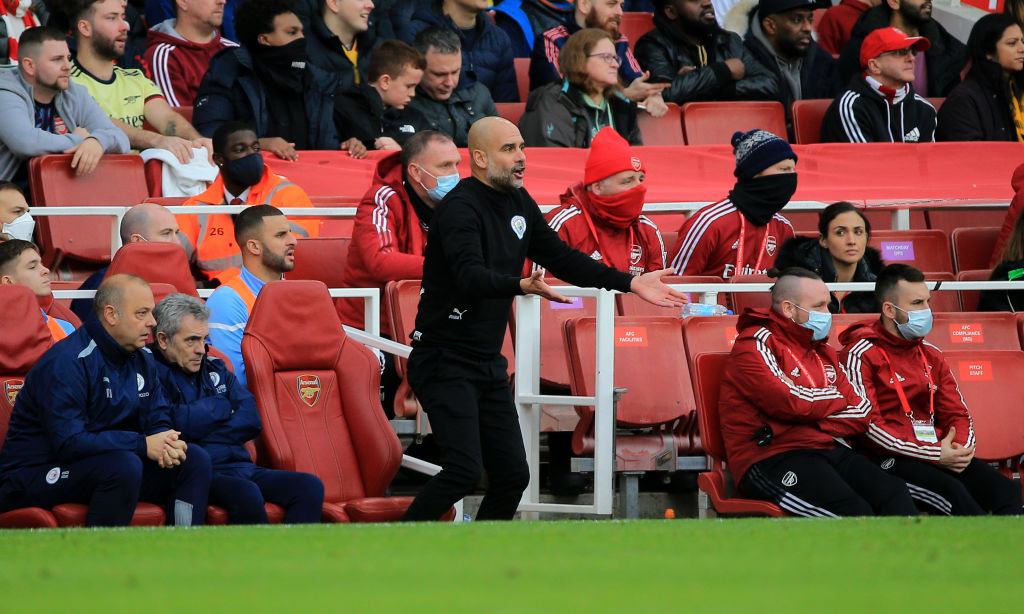 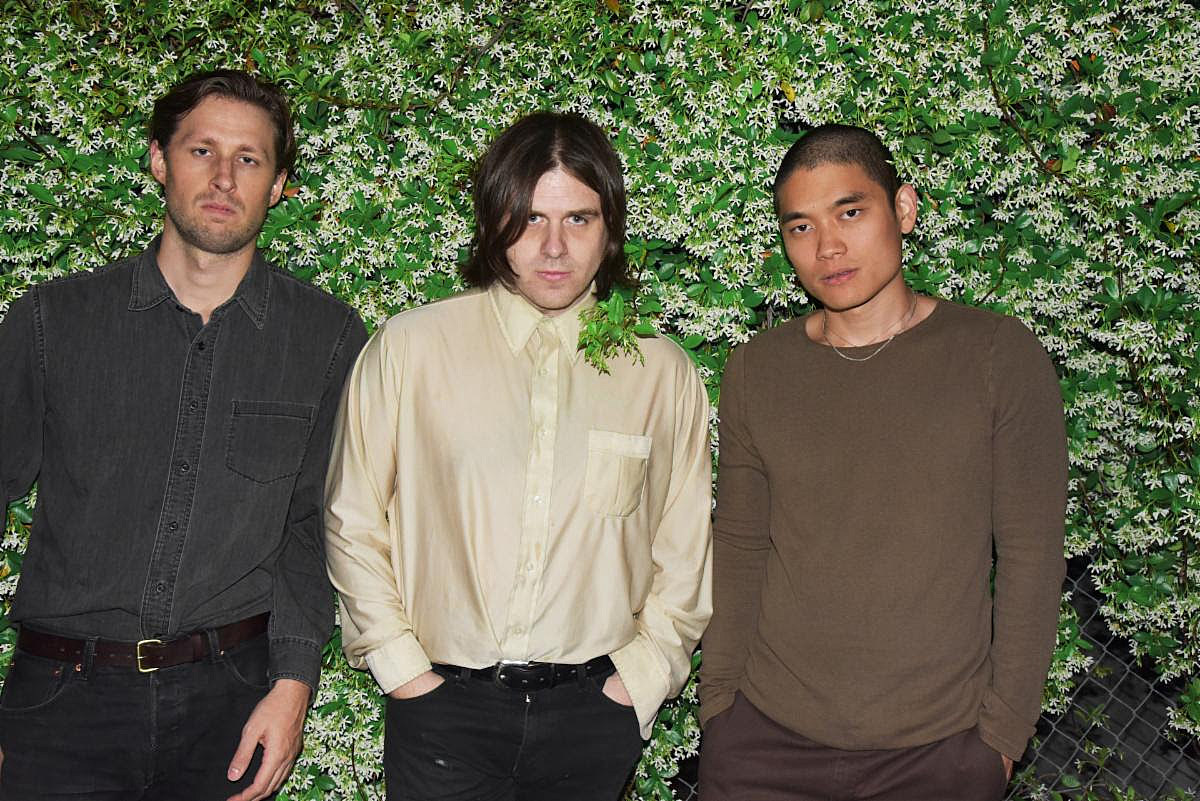