EA Sports has released the first trailer for FIFA 22 and confirmed an October 1 release date.

The trailer reveals that the game will make use of what EA is calling HyperMotion technology, which uses machine learning to create bespoke player animations on the fly.

“A cutting-edge proprietary machine learning algorithm learns from over 8.7 million frames of advanced match capture, then writes new animations in real time to create organic football realism across a variety of interactions on the pitch,” EA claims.

“Learning from more than 8.7 million frames from Advanced 11v11 Match Capture, the ML – Flow machine learning algorithm writes new animations in real-time, enabling players to better adjust their stride and running cadence on approach to the ball to control or strike it more smoothly.”

To make this possible, EA has been conducting full 11v11 matches with professional footballers, all of whom were wearing new Xsens motion capture suits. The data provided by these suits is then used to provide the game with not only frames of animation for its machine learning algorithm, but new preset animations too.

“Xsens suits record every touch, tackle, sprint and duel from all 22 players playing at high intensity for the first time ever, capturing data that powers over 4000 new animations in FIFA 22 to raise the footballing intensity, responsiveness, and physicality of every player in the game,” EA says.

EA also claims that the next-gen versions will have improved AI, with attackers making up to six times more decisions per second and rewritten defensive AI giving teams “the ability to act as a tactical unit, retaining their shape to move across the pitch and cover vacant space”.

Players who pre-order will get 4 days early access, a Ones to Watch Player, a TOTW Player, a Kylian Mbappé loan item, a FUT Ambassador Loan Player Pick item, a homegrown talent for career mode and 4600 FIFA Points.

Anyone who pre-orders before August 11 will also get a FUT Heroes Player, a new type of legend player who has ties to a particular league. 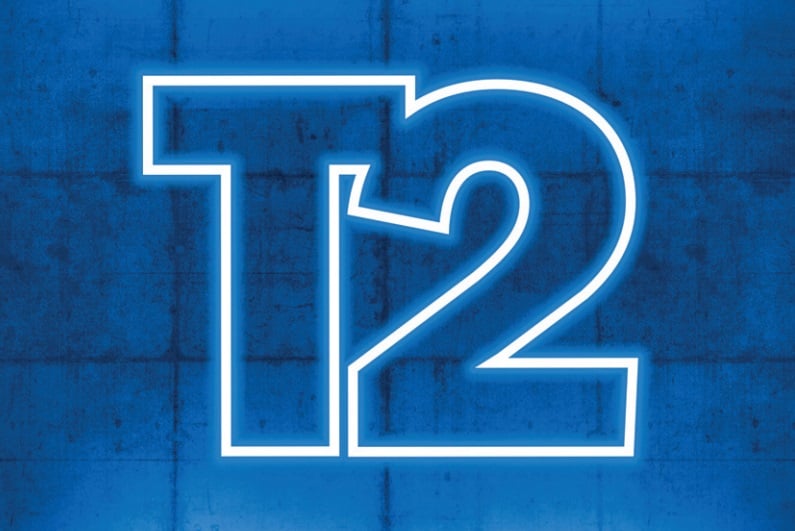 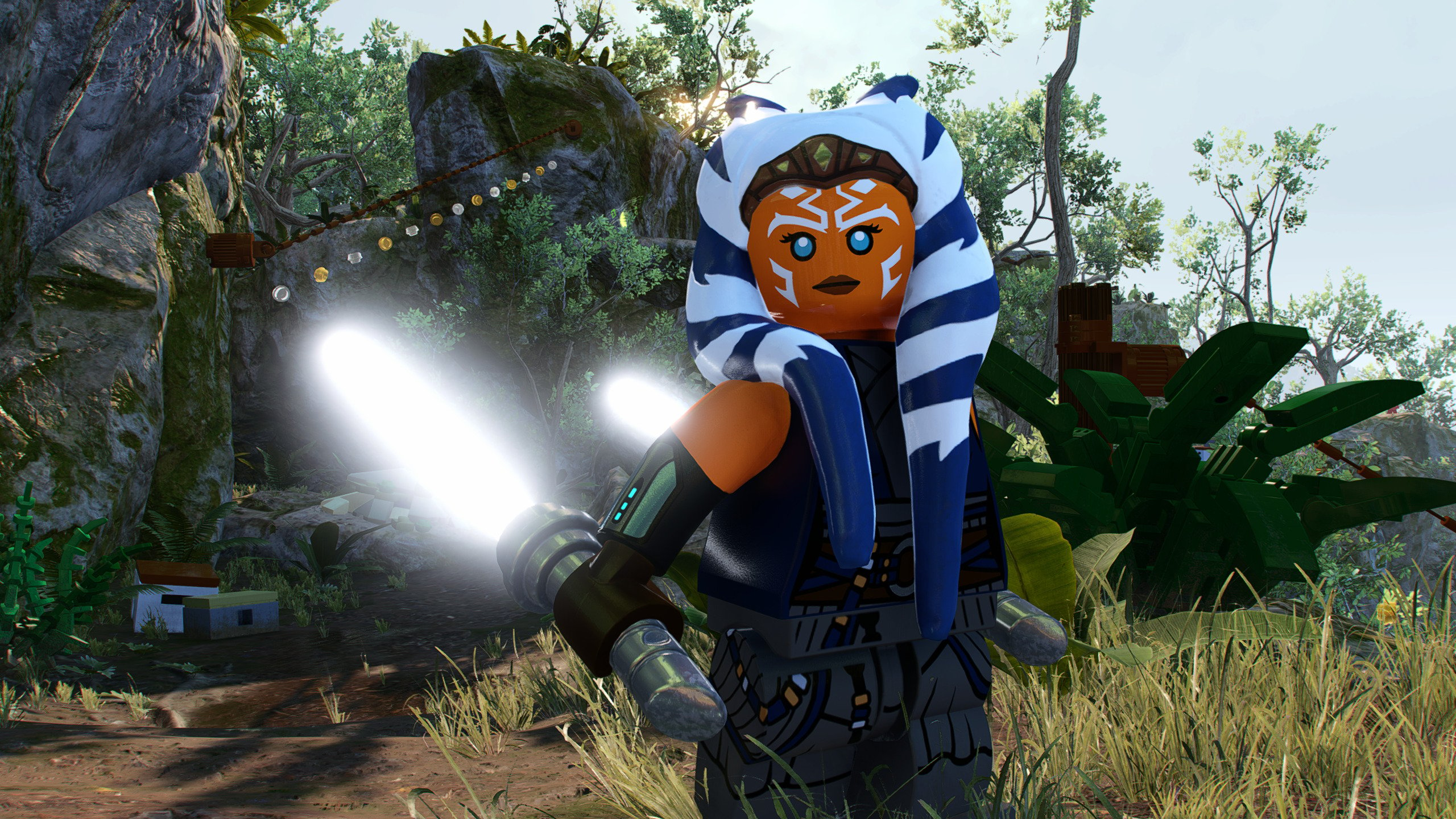 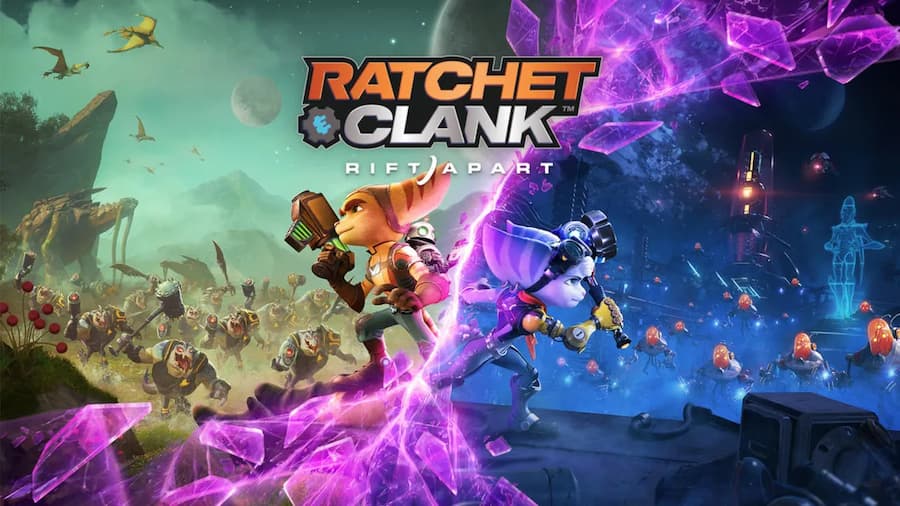