A trio of researchers from the National Astronomical Research Institute of Thailand, Université de Lyon and Sorbonne Université, respectively, has made the first sighting of a quadruple asteroid system—an asteroid with three moons orbiting around it. In their paper published in the journal Astronomy and Astrophysics, Anthony Berdeu, Maud Langlois and Frédéric Vachier, describe how they spotted a third moon around asteroid Elektra and some of its characteristics.

The asteroid Elektra was first seen back in 1873, by astronomer Christian Peters. Since that time, the outer main-belt asteroid has been classified as a G-type—it measures approximately 260 kilometers across and is believed to have a Ceres-like composition. Back in 2003, researchers found that it had a companion moon and then in 2014, a second moon was found. In this new effort, a third moon has been discovered, earning the system a quadruple designation—the first ever observed.

The researchers found the third moon after studying archival data obtained from a prior research effort involving the Very Large Telescope in Chile. They analyzed the data, focusing on Elektra and its moons and then ran it through a noise reduction software system. To get an even better look, they also ran the data through an algorithm that has been designed to remove light from the halo surrounding objects such as Elektra. The resulting data showed that there was a third moon orbiting the asteroid, which surprised the team as none had ever been seen before.

The first moon has been named S/2003 (130) 1 and it has been measured as having a diameter of 6 kilometers—it orbits Elektra at an average distance of approximately 1,300 kilometers. The second moon, S/2014 (130) 1, has been found to be much smaller, with a diameter of just 2 kilometers—it has an elliptical orbit much closer to Electra. Now, the third moon has been named S/2014 (130) 2, and it is smaller than the other two moons with a diameter of just 1.6 kilometers. Its orbit is more circular and even closer to Elektra than the second moon. Notably, its brightness was measured as 15,000 times less than the asteroid it is orbiting, showing how remarkable it was that the researchers were able to see it.

Paul McCartney To Play SoFi In May 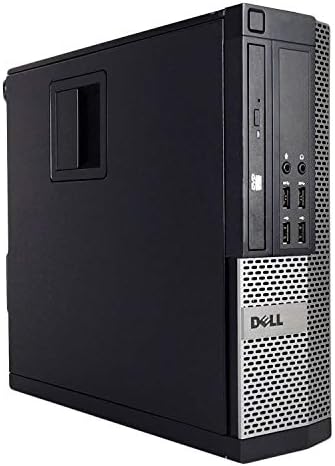 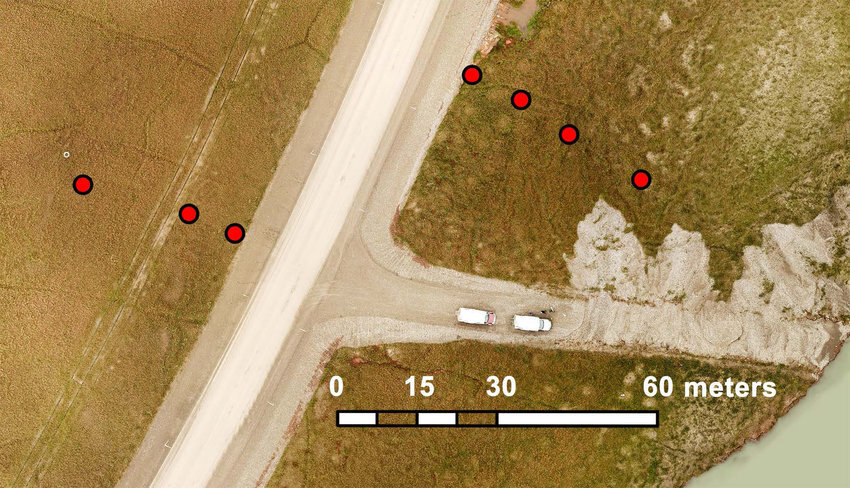 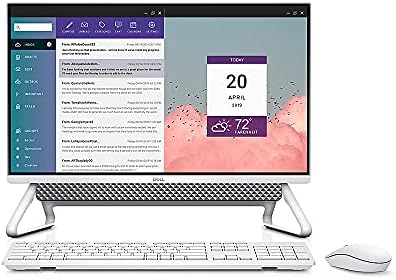