MIAMI (CBSMiami) – First responders said those who rushed to help three people aboard a helicopter that crashed off Miami Beach over the weekend helped save their lives.

The chopper came crashing down Saturday into the water near Ocean Drive between 9 and 11 Street. People in the water and on the beach hurried to the helicopter to help.

“We’d like to thank the bystanders around there, they helped keep the helicopter above water enough for the two other occupants that were strapped into their seats, to have their heads above the water, so our rescuers could then try to release them. The bystanders did play a huge role in keeping that helicopter above the water to assist those people trapped inside the helicopter,” said Miami Beach Ocean Rescue Lt Lucas Bocanegra.

Two of the people were taken to the hospital where they were listed as stable. The third walked away without any injuries.

It’s unclear what may have led to the crash. The FAA is investigating. 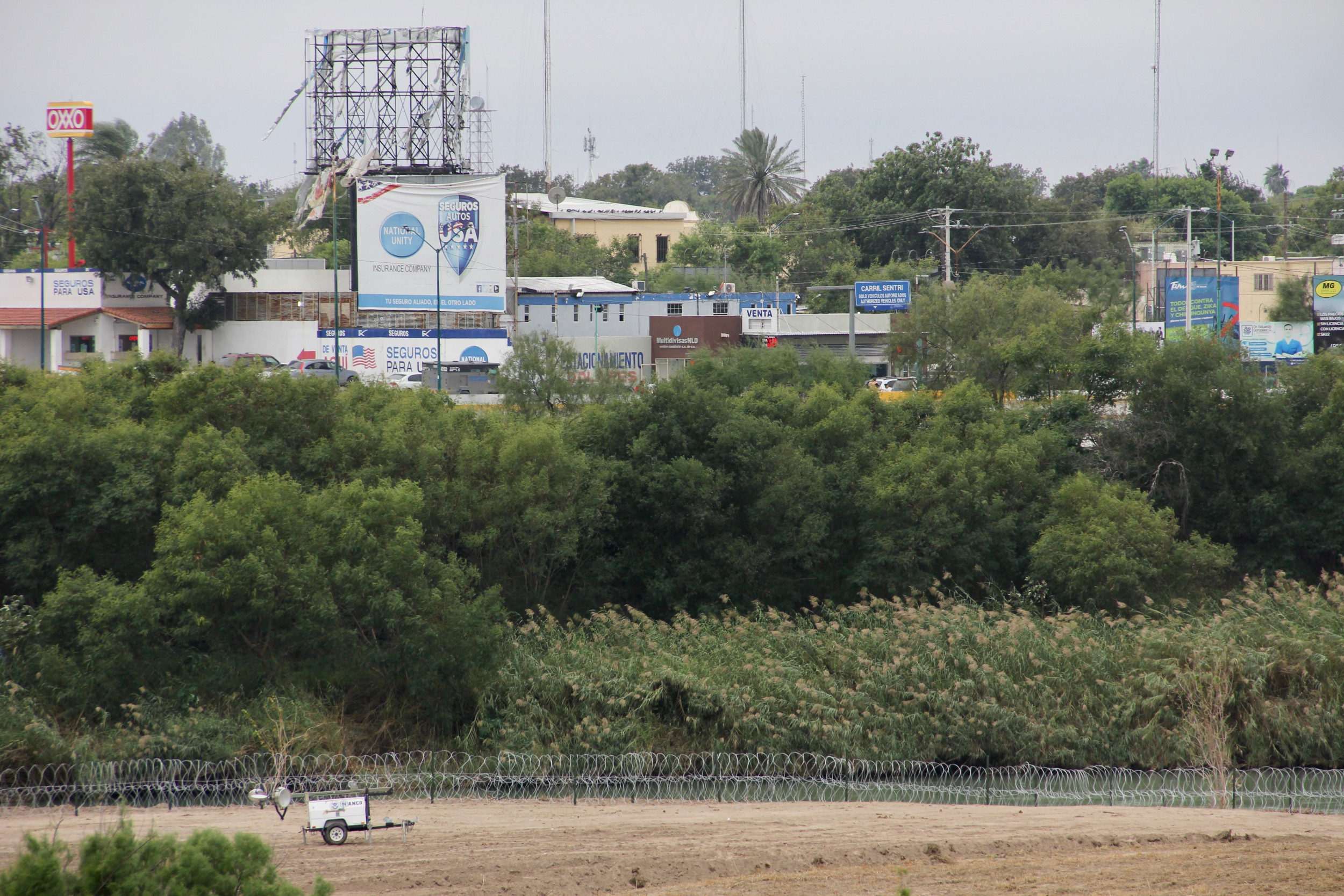