This article is an on-site version of our FirstFT newsletter. Sign up to our Asia, Europe/Africa or Americas edition to get it sent straight to your inbox every weekday morning

China has broadened a crackdown on tech platforms, targeting more US-listed companies after ordering the removal of ride-sharing group Didi Chuxing from domestic app stores in a move that sent tech shares tumbling.

The Cyberspace Administration of China on Monday announced it was investigating Boss Zhipin, an online recruitment company, and Chinese truck-hailing apps Yunmanman and Huochebang, which merged in 2017 to form Full Truck Alliance.

The regulatory crackdown sent tremors through Asian markets on Monday. Japanese group SoftBank, whose Vision Fund is a large Didi investor, fell 5.4 per cent, while internet groups Alibaba and Tencent dropped 2.9 per cent and 3.7 per cent, respectively, in Hong Kong.

More than two-thirds of Chinese groups that have listed in the US this year have sunk below their initial public offering price, despite record levels of fundraising, as growing regulatory scrutiny hit investor sentiment.

Five more stories in the news

1. Oil hits three-year high after Opec+ abandons meeting Oil prices jumped to the highest level since 2018 after Opec and its allies abandoned a decision over increasing oil production, as Saudi Arabia, Russia and the UAE struggled to reach a compromise.

2. Apple wins privacy battle in China A co-ordinated attempt by Chinese tech companies to circumvent Apple’s privacy policies has been forestalled, a significant victory for the iPhone-maker in what was seen as a threat to its global privacy push.

3. Warburg Pincus launches distressed asset venture in China The US private equity firm is launching an asset management company in China to target distressed opportunities across the country’s heavily indebted real estate sector. Warburg Pincus and Wensheng, a Chinese asset manager, will invest $600m in a partnership that aims to build up as much as $5bn of assets under management in the next half decade.

Sign up for our Coronavirus Business Update newsletter for more Covid-19 news.

Reserve Bank of Australia meeting The central bank is expected on Tuesday to pare back some of its emergency stimulus to reflect the country’s economic recovery. (Bloomberg)

Cannes Film Festival begins The storied film festival kicks off on Tuesday after being cancelled in 2020 owing to the pandemic. Spike Lee will serve as head of the Cannes film festival jury. (Guardian)

Jacob Zuma hearing As South Africa’s former president launches legal challenges to avoid imprisonment, his lawyers have also asked a lower court to interdict the jail sentence, with a hearing set for Tuesday — indicating that he will not be arrested until Wednesday at the earliest.

Keep up with the important business, economic and political stories in the coming days with the FT’s revamped Week Ahead newsletter. Subscribe here. And don’t miss our FT News Briefing audio show — a short daily rundown of the top global stories.

What else we’re reading and listening to

What if Chinese household wealth goes global? Even as China has become more economically powerful, it has kept most of its vast household wealth within its borders. But there are more signs than ever that the government plans to relax its tight grip on the savings of a growing middle class. Meanwhile, Chinese Millennials are “chilling” as they buck the traditional path to success. (FT, NYT)

Tech Tonic podcast: Trust me, I’m a robot What does it mean for AI to augment human perception? In this episode of Tech Tonic, the FT’s Madhumita Murgia takes us to a small village in rural India where AI is being used to help doctors better diagnose tuberculosis and looks at a healthcare system where it is helping patients who doctors may have overlooked.

Alpine nimbyism freezes Swiss green energy dreams Switzerland has long basked in its reputation for clean energy. But today, Switzerland’s complex regulatory process and local objections to potential eyesores have put one of the world’s wealthiest and most environmentally conscious societies in danger of moving backwards.

The good, the bad and the ugly of the global tax reform deal Let us not be too curmudgeonly: the agreement by 130 countries to reform international corporate taxation is a big moment, writes Martin Sandbu. But it has also left fertile ground for new and clever techniques to circumvent the rules. For more from Martin, subscribe to Free Lunch, FT’s weekly newsletter on the global economic policy debate.

US Supreme Court tilts to the right — but how far will it go? America’s highest court has undeniably shifted to the right in the past year. But the Supreme Court’s nine justices have handed down nearly 70 decisions this term that, taken as a whole, paint a more nuanced picture than some conservatives may have hoped when Amy Coney Barrett was sworn in as a replacement for liberal icon Ruth Bader Ginsburg.

Caffeine regimens and perfected email headings are among some of the chirpier personal productivity hacks that have faded during the pandemic — with many workers struggling to stay sane as the lines between the professional and personal blur. Here are some healthy habits to boost productivity.

Thank you for reading and remember you can add FirstFT to myFT. You can also elect to receive a FirstFT push notification every morning on the app. Send your recommendations and feedback to firstft@ft.com

Swamp Notes — Expert insight on the intersection of money and power in US politics. Sign up here

Trade Secrets — A must-read on the changing face of international trade and globalisation. Sign up here 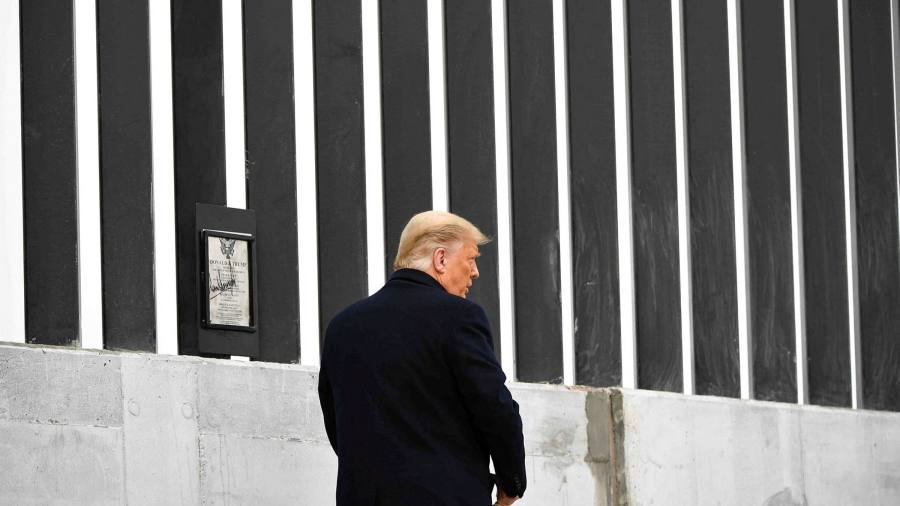 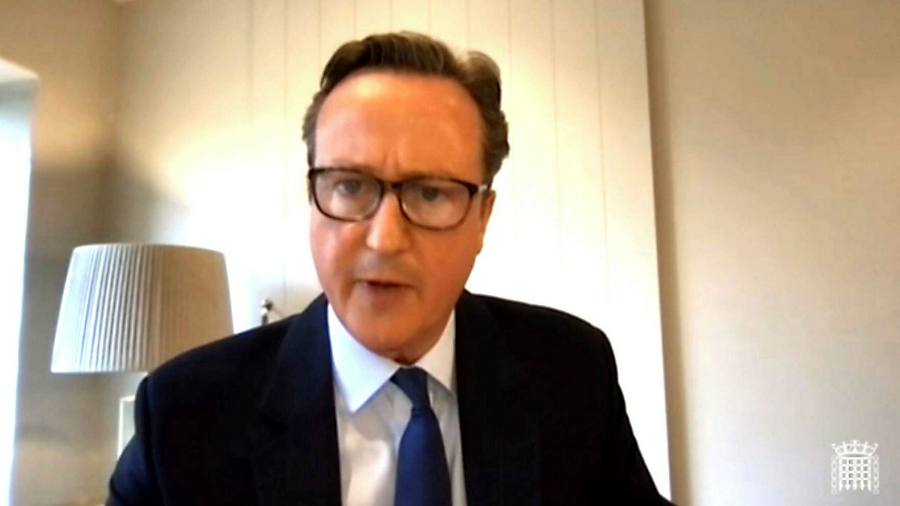 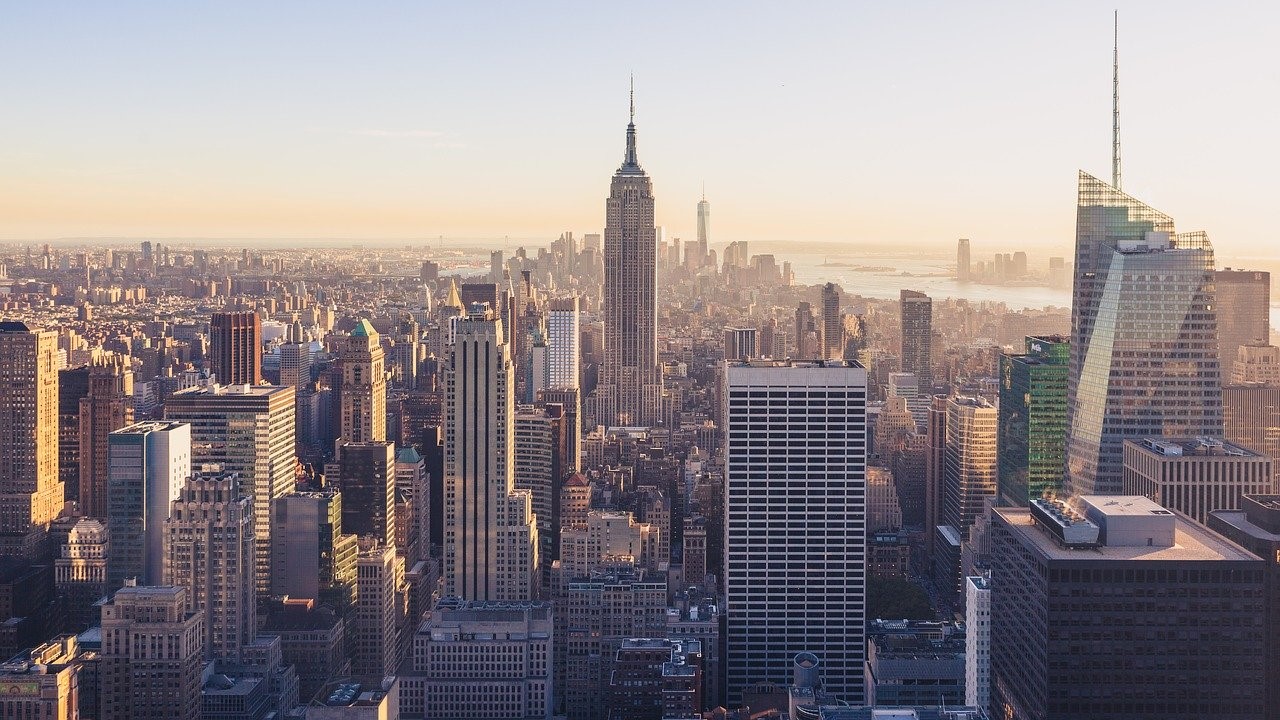 Stocks are Mixed after Wall Street Ended a Winning Streak 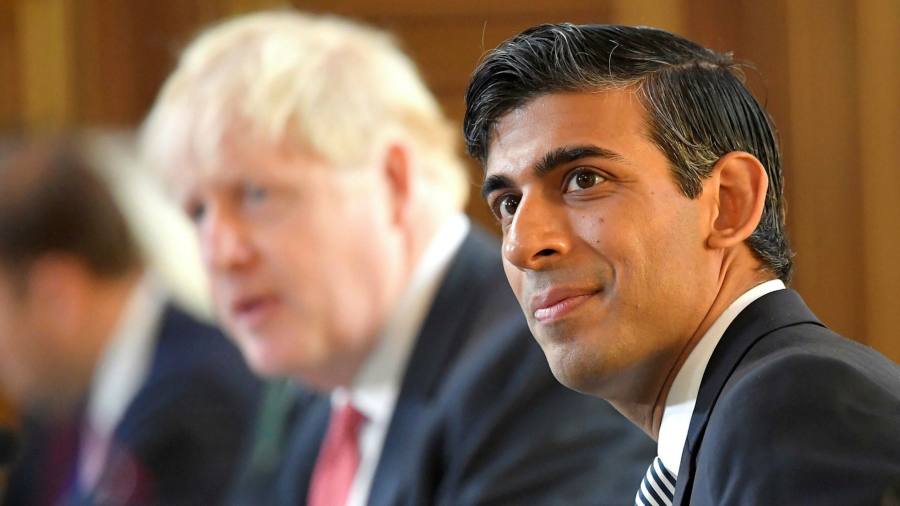