Around 269 million people worldwide use drugs each year. Often forgotten in this story is a problem of basic biology. What goes in must come out. Sewers are inundated with drugs that are excreted from the body, along with the broken down chemical components that have similar effects to the drugs themselves.

Sewage treatment plants don’t filter these things out—they were never designed for it. A lot of sewage also finds its way into rivers and coastal waters untreated. Once in the environment, drugs and their byproducts can affect wildlife. In a recent study, researchers in the Czech Republic investigated how methamphetamine—a stimulant with a growing number of users worldwide—might be affecting wild brown trout.

They examined whether concentrations of methamphetamine and one of its byproducts, amphetamine, which were estimated from other studies that have measured illicit drug concentrations in waterways, could be detected in the brains of brown trout. They also looked at whether these concentrations were enough to cause the animals to become addicted.

The trout were exposed to the drug in large tanks over eight weeks and then put into withdrawal, going “cold turkey” in drug-free tanks for ten days. During that time, the researchers tested the fish‘s preference for fresh water or water containing methamphetamine and compared this with the responses of fish that had never been exposed to the drug.

Their findings were intriguing. The methamphetamine-exposed fish preferred the water containing the drug, while no such preference was shown for the untreated fish. The researchers also found that during their withdrawal period, the methamphetamine-exposed trout moved less. The researchers interpreted this as a sign of anxiety or stress—typical signs of drug withdrawal in humans.

The brain chemistry of the exposed fish differed from the unexposed, too, with several detected changes in brain chemicals that correspond to what is seen in cases of human addiction. Even after the behavioural effects had waned after ten days of withdrawal, these markers in the brain were still present. This suggests that methamphetamine exposure could have long-lasting effects, similar to what is seen in people.

Why should we care if trout are becoming addicted to drugs? There are several reasons.

If the trout are “enjoying” the drugs, as they appear to be in the recent study, they may be inclined to hang around pipes where effluent is discharged. We know that fish can behave similarly to what is seen in humans suffering from addiction, not only from this trial, but from several studies on different fish species. One of the hallmarks of drug addiction is a loss of interest in other activities—even those that are usually highly motivated, such as eating or reproducing. It’s possible that the fish might start to change their natural behaviour, causing problems with their feeding, breeding and, ultimately, their survival. They may, for instance, be less likely to evade predators.

Exposure to drugs not only affects the fish themselves, but their offspring. In fish, addiction can be inherited over several generations. This could have long-lasting implications for ecosystems, even if the problem was fixed now.

This is not the first study to find illicit drugs in wildlife. In 2019, scientists in the UK reported cocaine in freshwater shrimp in all 15 rivers they sampled. Interestingly, they detected illicit drugs more often than some common pharmaceuticals.

But the wider effects of those drugs remain largely unknown. There have, however, been comprehensive studies into the effects of pharmaceuticals in rivers.

Medicines do not fully break down in our bodies either and arrive at wastewater treatment plants in faeces and urine. Most are discharged with wastewater effluent, but some enter rivers by seeping from landfills or farm fields where human sewage is used as fertiliser. Wildlife living in rivers and coastal waters where effluent is discharged are exposed to cocktails of medicines, from painkillers to antidepressants.

Caged fish downstream of some water treatment plants changed sex from male to female within a few weeks due to exposure to hormone-disrupting chemicals found in contraceptive pills. Recent studies have shown that antidepressants can cause a wide range of behavioural changes in aquatic organisms from aggression, attraction to light and increasing boldness.

Drug addiction is a global health concern that can devastate communities, and tackling its environmental consequences will be expensive. One study has estimated it would cost over US$50 billion (£36 billion) to upgrade wastewater treatment plants in England and Wales so that they can remove these chemicals.

It might seem obvious that prescribed and illegal drugs designed to change behaviour in humans also change the behaviour of wildlife. But this problem is potentially far more widespread and complex. We don’t even know if synthetic chemicals in everyday household products, such as cosmetics, clothes and cleaning agents, can affect the behaviour of people and other species. An international group of scientists has urged companies and regulating bodies to check their toxic effect on behaviour as part of risk assessments of new chemicals.

We must get to grips with the amount of pharmaceuticals in our waterways. The world is some way from fixing the problems of addiction and illicit drug use. But, at the very least, more should be done to improve filtration in sewage treatment plants, and to force water companies to take more responsibility for ensuring effluent doesn’t affect wildlife. 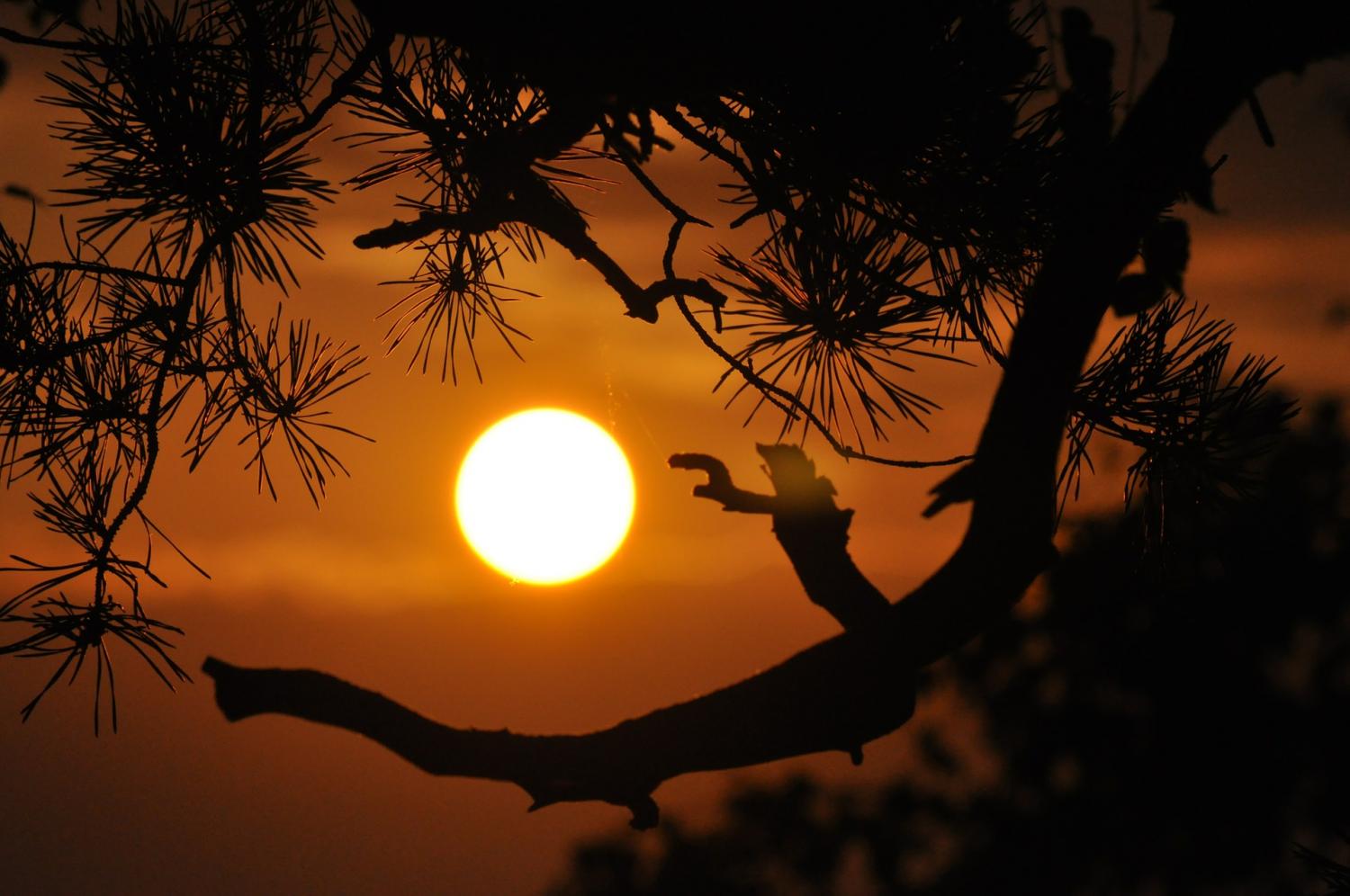 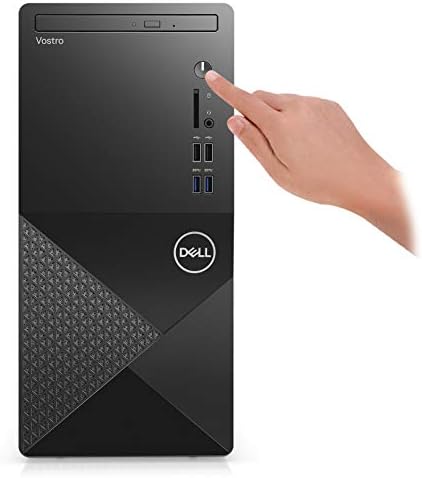 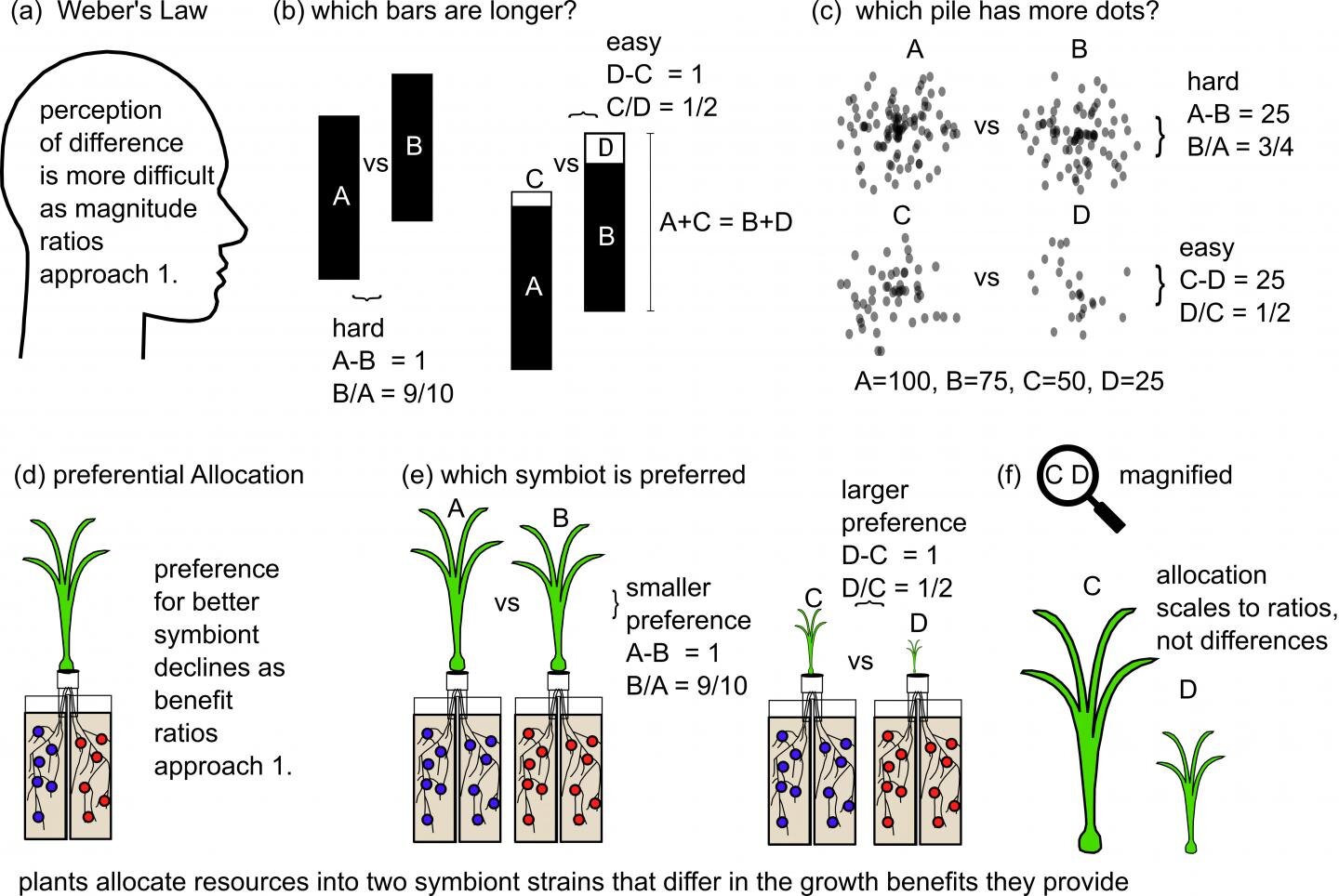 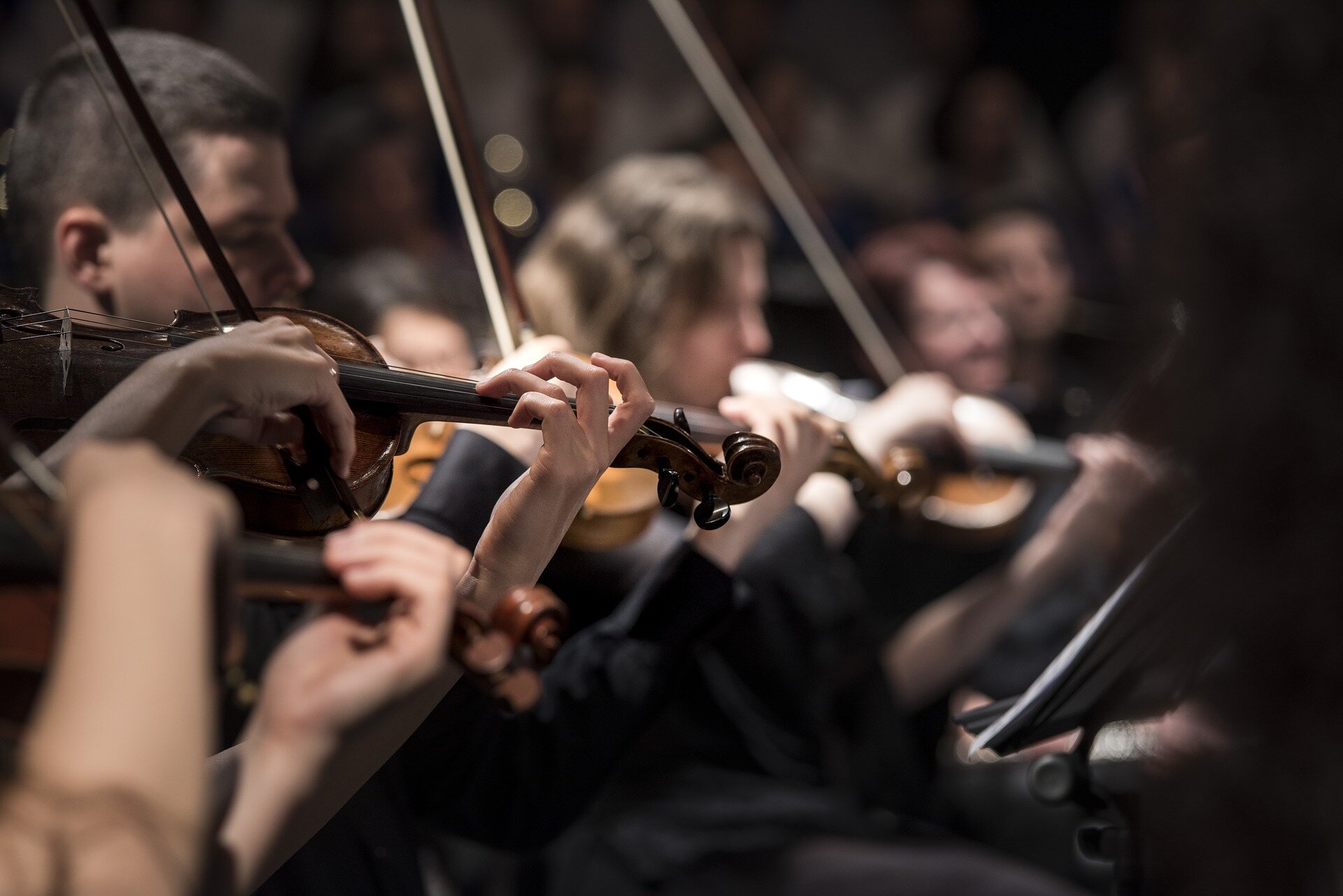