Shares in Evergrande sank 4 per cent one day after Fitch downgraded the Chinese developer’s credit rating, adding to worries about the financial health of one of the country’s biggest corporate borrowers on international markets.

The US rating agency said on Tuesday that the downgrade from B plus to B for its long-term foreign currency ratings, its first in more than five years for the company, reflects “ongoing pressure for Evergrande to downsize its business and reduce total debt”.

The heavily indebted company, which grew into a sprawling conglomerate on the back of decades of urbanisation in China, has come under pressure as Beijing has demanded that the country’s biggest real estate developers reduce their leverage as part of authorities’ attempts to rein in the property sector.

There has been mounting unease about some high-profile Chinese borrowers this year after Huarong, the state-owned bad debt manager, delayed its financial results in March and another developer, China Fortune Land Development, defaulted on a $530m bond in February.

As credit conditions tighten in China, investors have braced for further defaults in international markets and are alert for signs of financial contagion. More than $100bn of debt issued by Chinese companies comes due this year.

Shares in Evergrande, which has total liabilities of almost Rmb2tn ($309bn) and is a big Chinese borrower of dollars, have fallen 27 per cent this year. Its dollar-denominated bonds maturing in 2025 fell 2 per cent on Wednesday to trade at 71 cents on the dollar.

This week, Bloomberg News reported that big Chinese banks with Rmb46bn of exposure to the company have decided not to renew loans when they come due.

“The problem is there’s quite a lot of smoke around, but it’s difficult to know how much actual fire,” said Nigel Stevenson, an analyst at Hong Kong-based GMT Research. “It’s going to be extremely difficult to refinance at the current levels, even if they were willing to pay the interest rates,” he added.

Evergrande was at the centre of a frantic sell-off last year related to its since-abandoned plan to list its subsidiary, Hengda Real Estate, which Fitch also downgraded on Tuesday, in Shenzhen.

Evergrande, which has stakes in an array of businesses including an electric vehicle subsidiary, has pledged to reduce debt by Rmb150bn a year and pursued a series of asset sales to raise cash.

“We believe the company’s debt reduction plan is achievable, but it is subject to meaningful execution risk,” Fitch said. 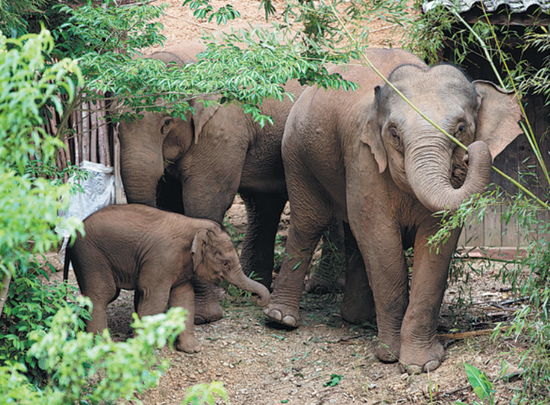 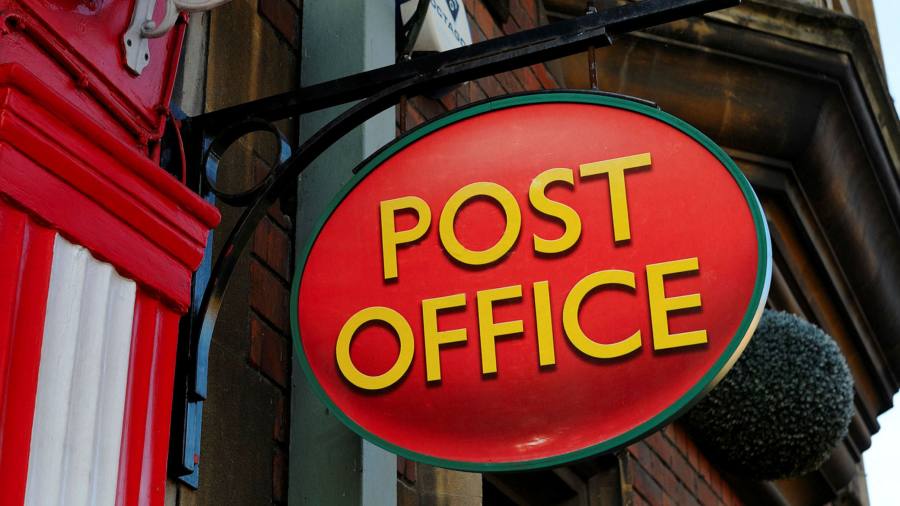 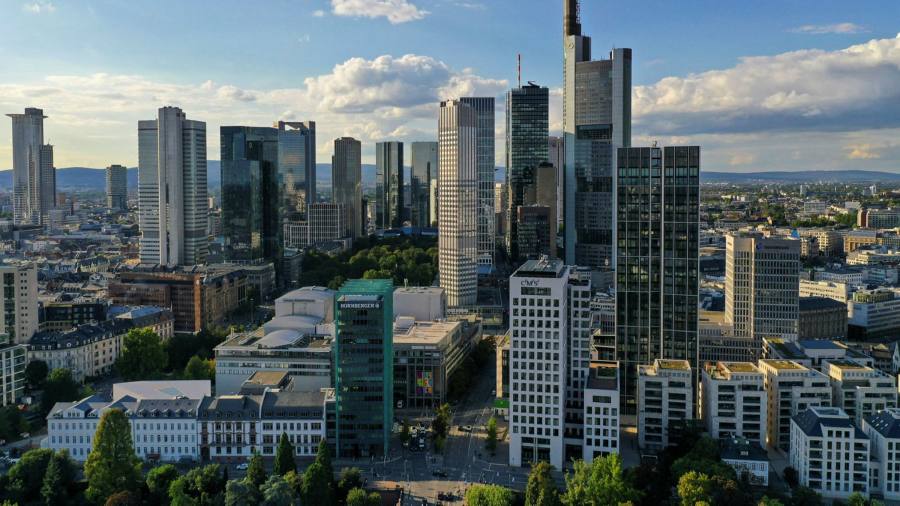 The good, the bad and the ugly of the global tax reform deal