Some $10 million of the planned $100 million program has been amassed. A portion of it is already funding efforts being accomplished by outplanting more than 60,000 fragments of nursery-raised coral at Eastern Dry Rocks Sanctuary Preservation Area off Key West.

New plantings on outer reefs in the Upper and Middle Keys are soon to begin following disbursement of more than $2 million in grant money from the United Arab Emirates, via the United Way of the Florida Keys.

The National Oceanic and Atmospheric Administration, the sanctuary’s parent agency, is partnering with three Keys-based reef restoration organizations, including Coral Restoration Foundation, Mote Marine Laboratory and Reef Renewal USA, to accomplish the work, according to Sarah Fangman, superintendent of the Keys sanctuary.

“Reefs all around the world have been suffering for decades,” Fangman said. “There’s a lot of challenges they have been facing.”

“The goal of Mission: Iconic Reefs is to get these corals to the place where they can reproduce on their own,” Fangman added. “These corals are really critical to this community, and to our economy and to this ecosystem.”

“Nothing like this has been done anywhere before, but we lead the world in terms of technology developed here,” she said.

MORE NEWS: ‘Our Goal Is To Eradicate The Stupidity’: Jose ‘Pepe’ Diaz Fed Up With Rise In Miami-Dade Gun Violence

(©2021 CBS Local Media. All rights reserved. This material may not be published, broadcast, rewritten, or redistributed. The Florida Keys News Bureau contributed to this report.) 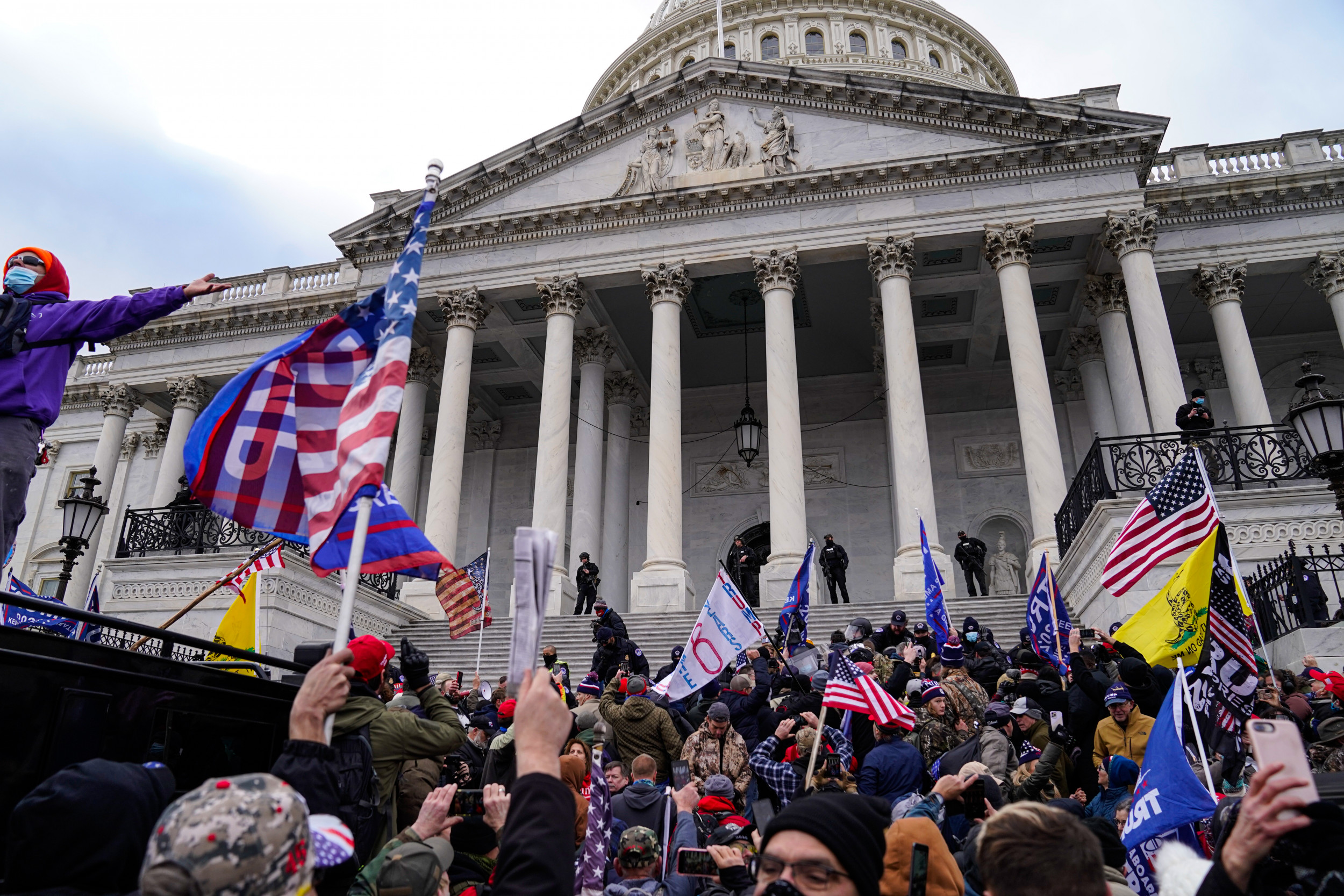 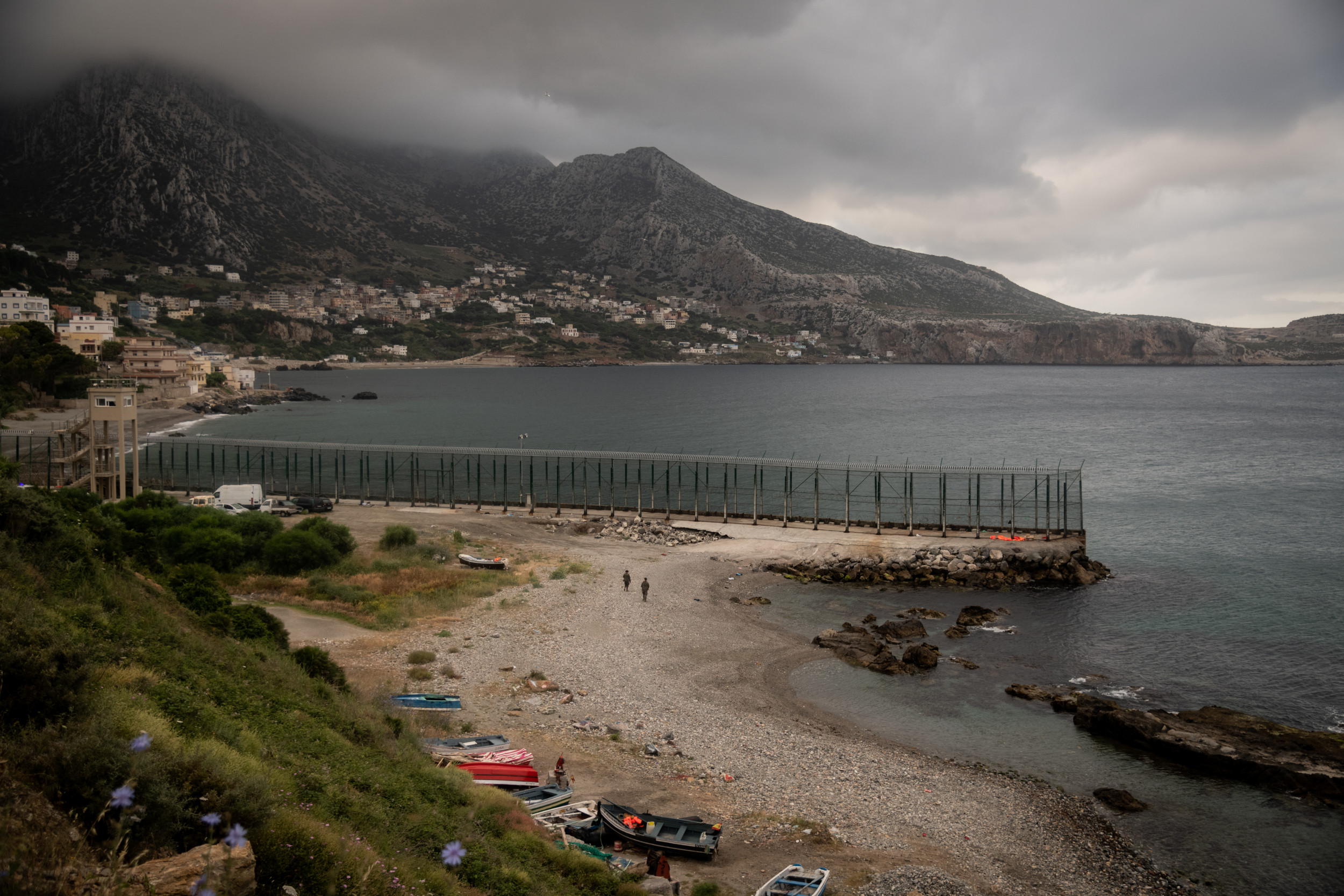