MIAMI (CBSMiami/AP) – The pilot of a small plane who ran out of fuel made an emergency landing on I-10 in the state’s panhandle.

No one was injured when the plane landed on the highway’s shoulder around 7:30 p.m. Sunday outside of Milton, which is near Pensacola.

Witnesses told troopers that the plane was circling just before landing on the interstate. He is making his own arrangements to remove the plane, according to the Florida Highway Patrol.

“It’s not every day we respond to an airplane on the interstate!” troopers said in the email.

The Federal Aviation Administration and the National Transportation Safety Board were notified.

Where 'The Beginning' fits in the 'Rurouni Kenshin' viewing order 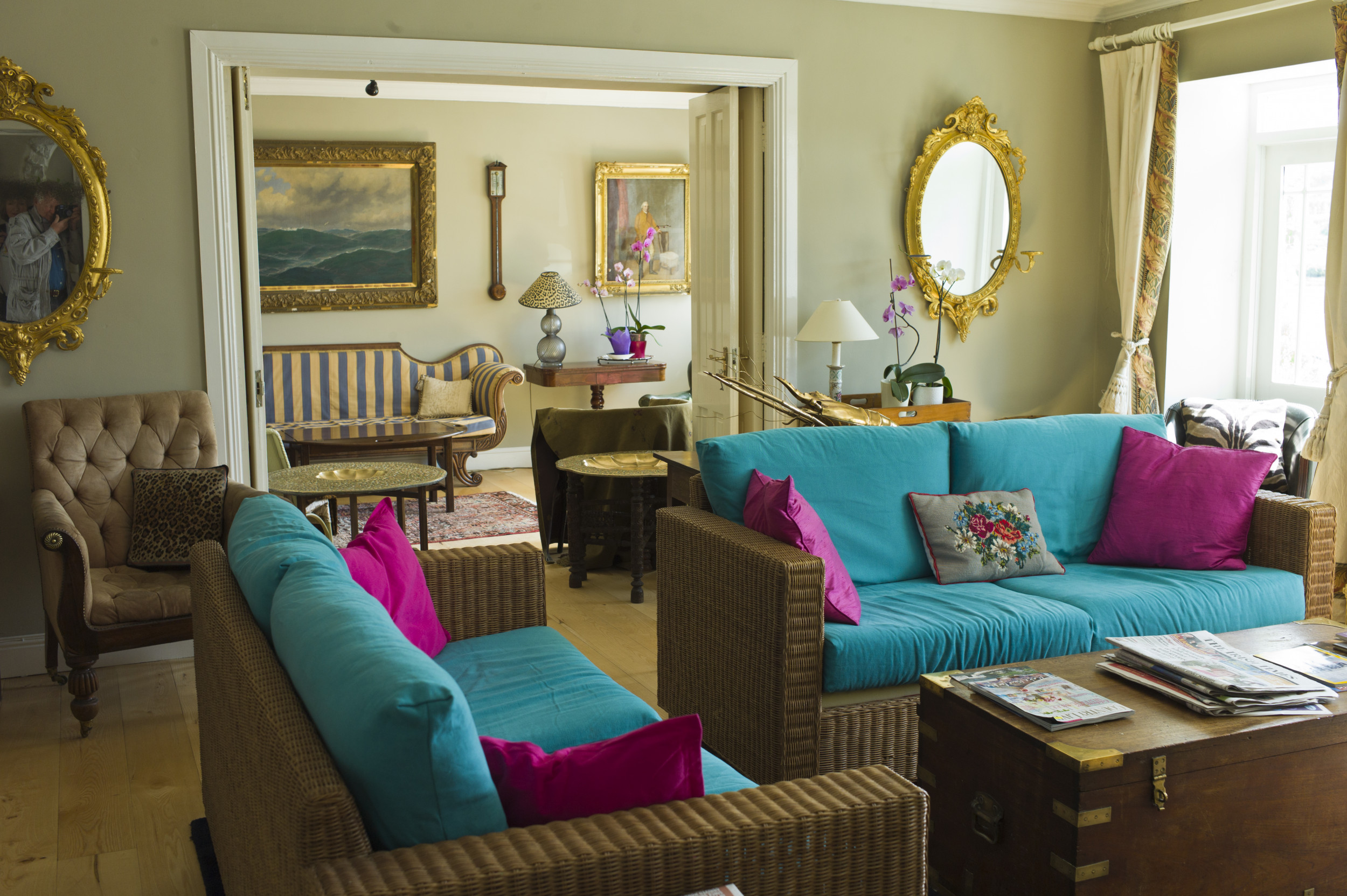 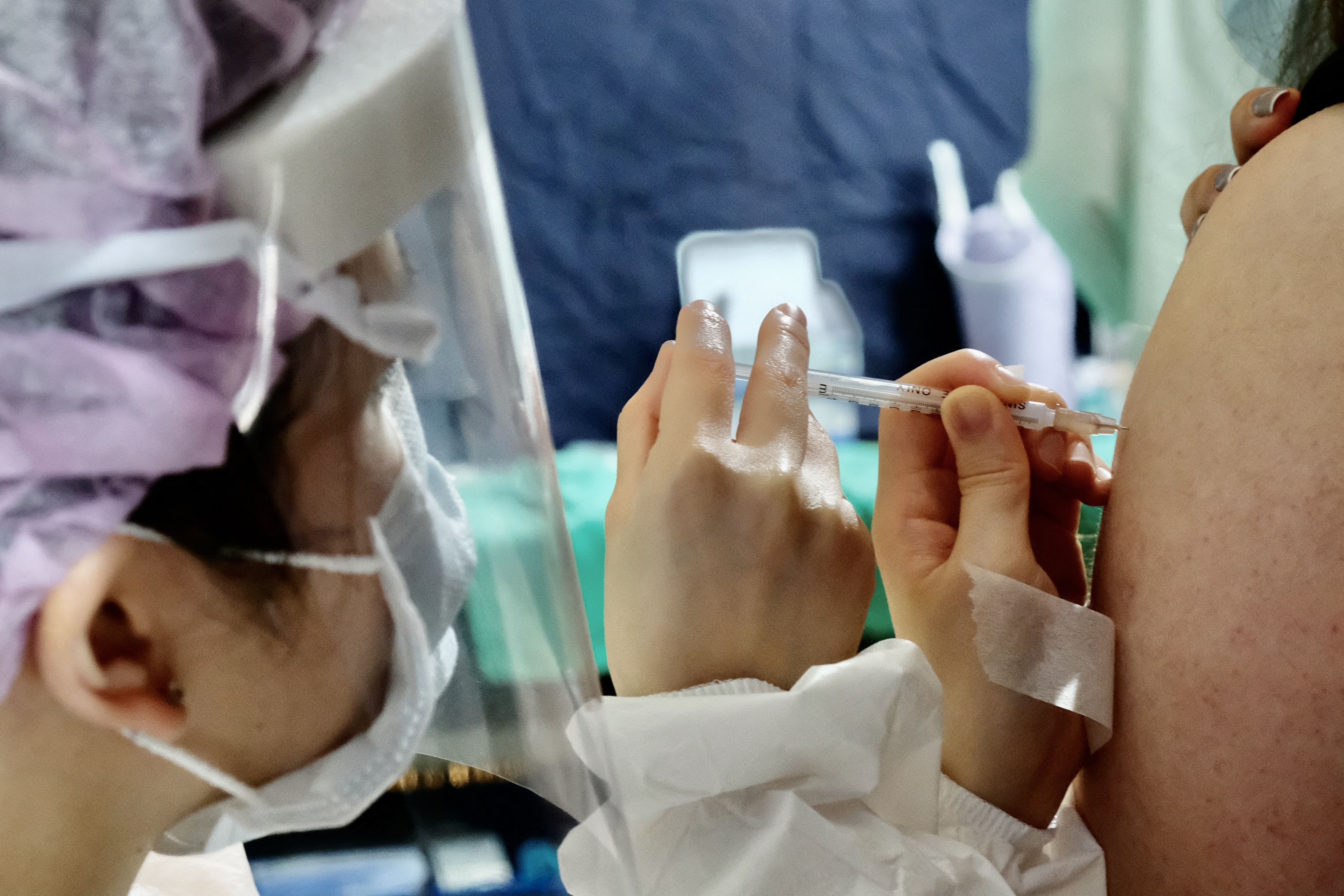 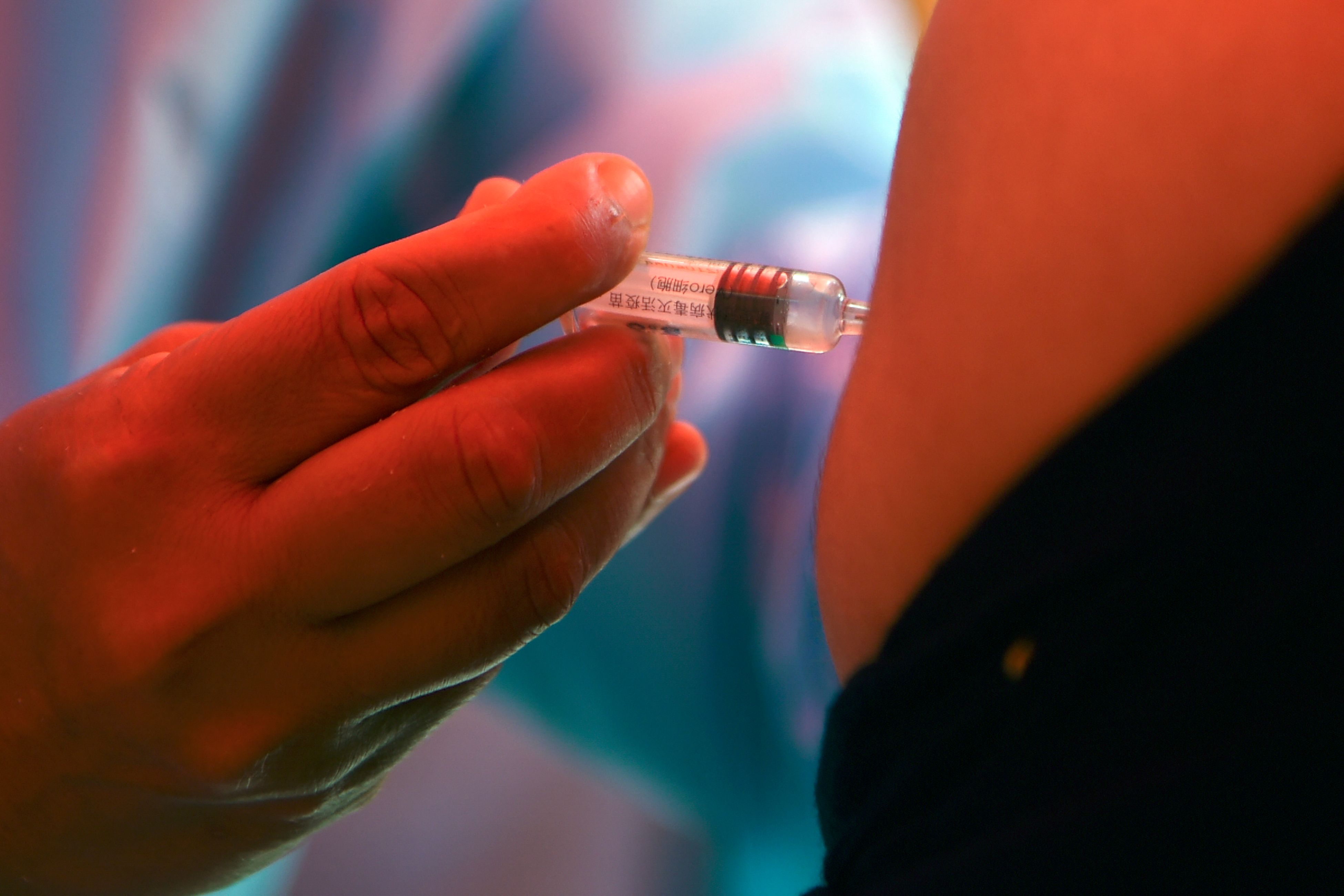 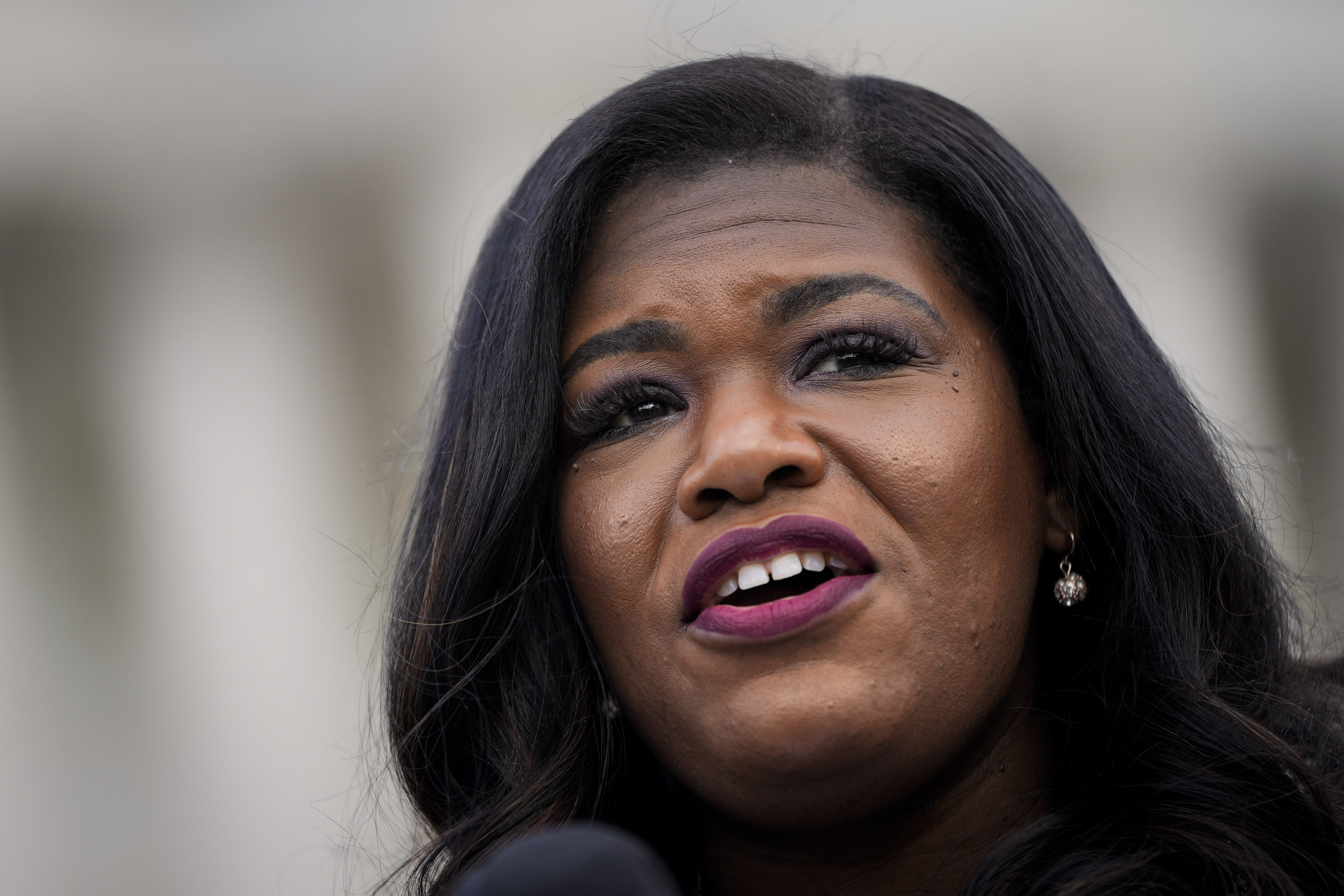