TALLAHASSEE (CBSMiami/NSF) – Warnings and watches expanded Monday to include parts of the Florida Panhandle as Tropical Storm Elsa prepared to pummel the state with wind, rain and storm surge.

The National Hurricane Center said Monday afternoon that Tropical Storm Elsa had weakened somewhat, with maximum sustained winds of 60 mph. It was expected to continue moving across central and western Cuba on Monday before passing near the Florida Keys early Tuesday and heading up the state’s West Coast.

The advisory also said sea swells “will increase near the Florida Keys and South Florida later today (Monday) and spread northward along the West Coast of Florida tonight through Tuesday night.”

A tropical-storm warning was in effect from Craig Key, which is in the Middle Keys, west to the Dry Tortugas. It also was in effect on the state’s West Coast from Flamingo in Monroe County to the Suwannee River, a vast swath of coastal territory that includes population centers such as the Tampa Bay area. Earlier Monday, the warning had gone from Flamingo to Englewood at the border of Charlotte and Sarasota counties.

While inexact, a “cone” of potential paths for the storm showed it could make landfall early Wednesday in North Florida before going into Georgia.

Florida Power & Light, Duke Energy Florida and Tampa Electric — which all have customers in the potential path of the storm — said during the weekend that they had made preparations to restore electricity if needed.

“While the ultimate track and intensity of Elsa remains uncertain, we are closely monitoring the storm and are ready to respond,” Eric Silagy, president and CEO of FPL, said in a prepared statement Sunday. “This is the first storm of the season to directly affect the southern peninsula. Storms are nature’s way of clearing debris and it’s likely that flying debris and falling trees will cause outages and restoration challenges. Following severe weather, our crews must cut away trees and other vegetation that have fallen or blown into power lines to find and fix damage safely and as quickly as possible.”

(©2021 CBS Local Media. All rights reserved. This material may not be published, broadcast, rewritten, or redistributed. The News Service of Florida’s Jim Saunders contributed to this report.) 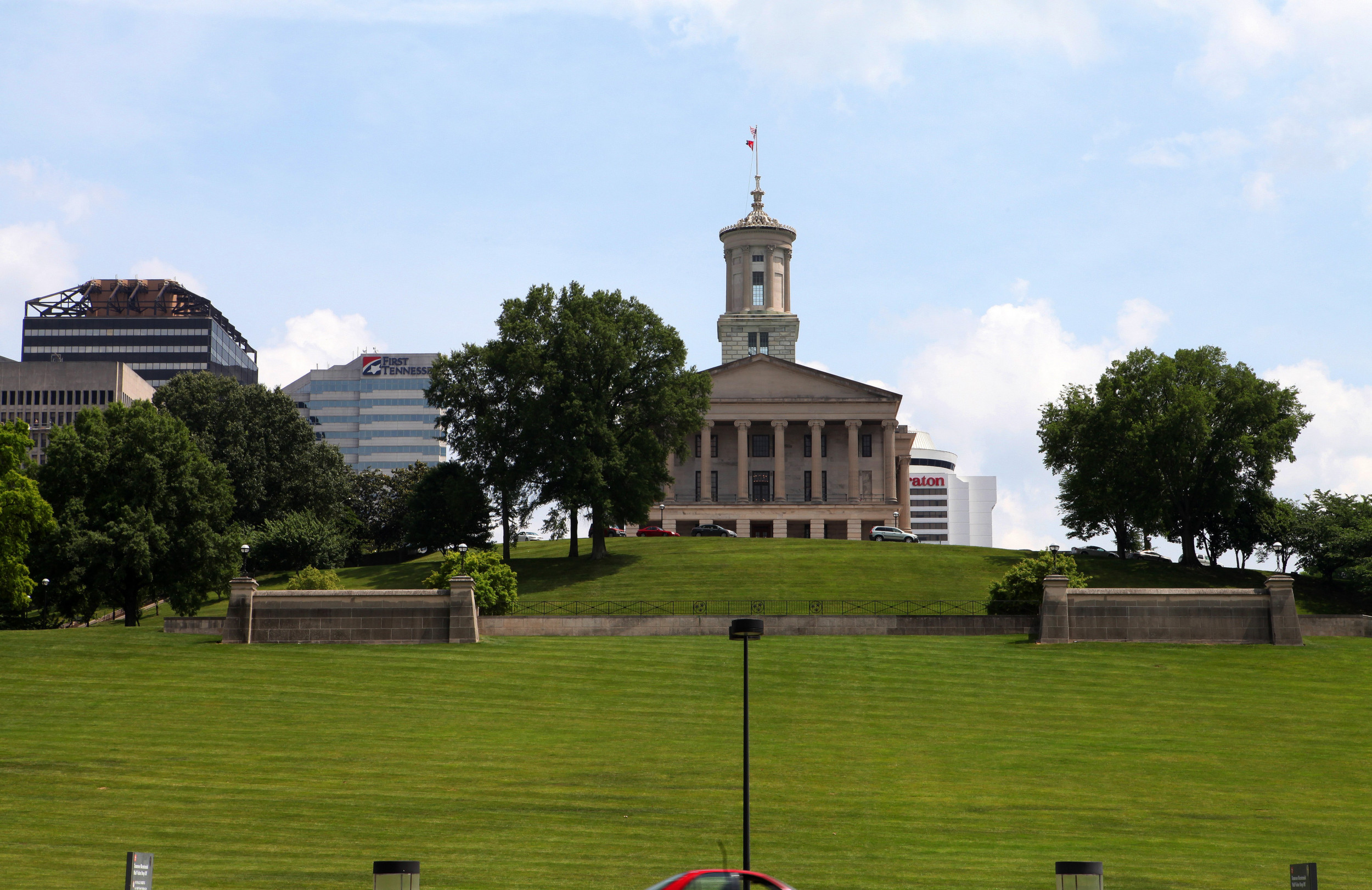