Their likenesses will be available as separate Outfits or together in the Kane & Reus Bundle beginning on June 11 at 5pm PT / 8pm ET (June 12 at 1am BST).

Epic has been releasing skins and emotes based on celebrities as part of its ‘Icon Series’ since January 2020.

The company has also confirmed plans to stage a Fortnite Euro 2020 Cup.

Starting on June 16, it will include a $50,000 prize pool and also offer participants the chance to win in-game cosmetic rewards.

Competitors must have their Epic Account at level 30 and have 2FA enabled.

Fortnite Chapter 2 – Season 7, which is titled Invasion, launched on Tuesday.

The title’s latest season brings an alien invasion to the Fortnite’s island and with it a range of fresh gameplay features, including flying saucers and exotic new weaponry.

Players who purchase the Season 7 battle pass will immediately unlock a customisable alien. They’ll also be able to unlock skins for Superman and Rick Sanchez from Rick and Morty, among others, by completing various challenges.

Bjorkgren fired as Pacers coach after one season 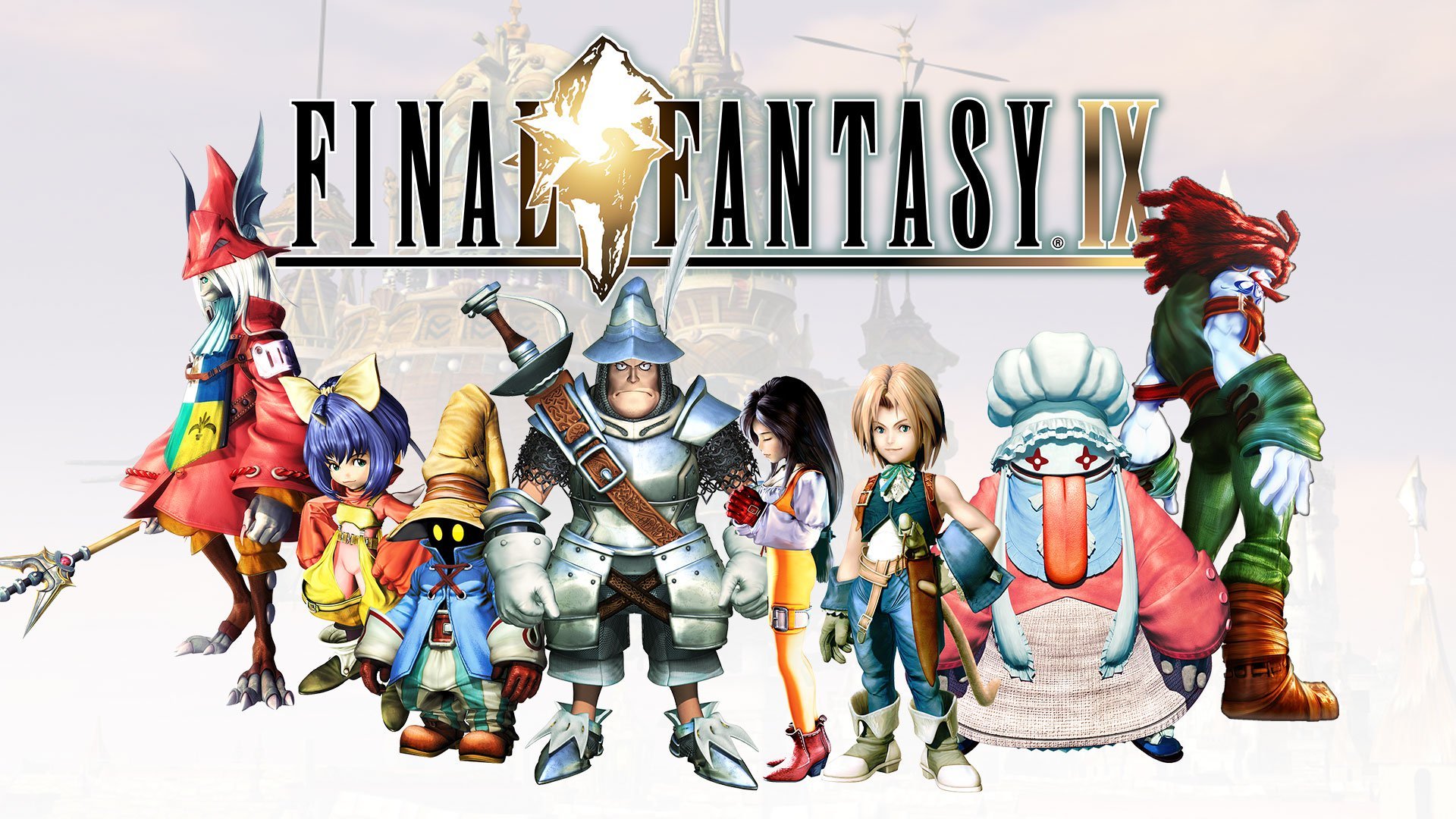 Crafting the life-altering, divergent narrative of Across the Grooves 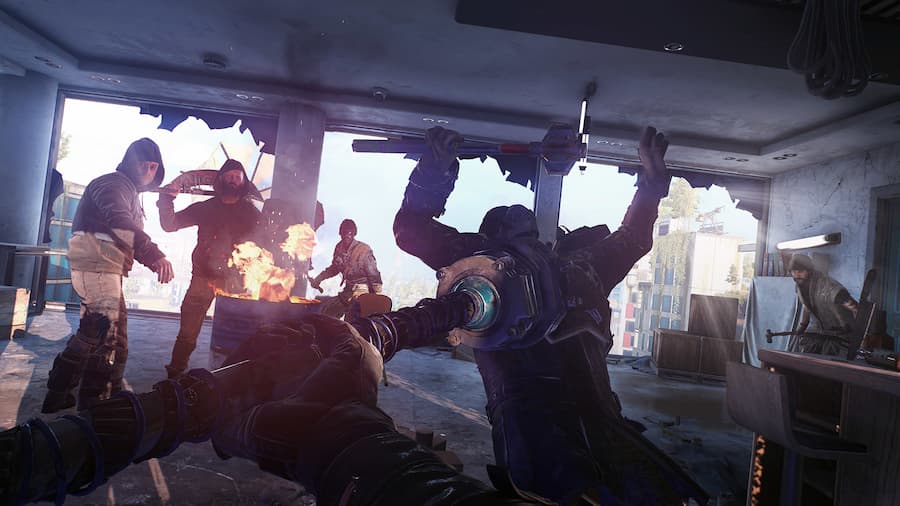