It’s the biggest and most expensive home on Southview Lane in North Dallas.

The nearly million dollar mansion at 13299 Southview Lane on the corner of Coit Road in North Dallas is not built to live in.

The home disguises its original purpose as a business.

Everything inside, from the reception area to the stark design and features looks like something you would find in an office park rather than a residential neighborhood.

“Probably the most unusual property that I have ever come across to say the least,” said Dallas Realtor Ace Lahli, who has the tough task of selling the home which has been on the market for three months and listed at $989,000.

“Everybody likes a challenge,” Lahli said.

The builder had a zoning exception for public utility use so it was built to be an electrical switching center before later being leased for medical office data storage.

Six-thousand square feet with no bedrooms or kitchen.

It begs the question: Who would want the most expensive house in a neighborhood that’s not equipped for someone to live in?

“We’re getting people that are like, ‘hey I want to maybe use it as a school, or a data center, or a school for fencing.”

There is one half bath.

But the exterior windows are only covering brick walls.

The house has two separate electric grids and three generators that use a variation of diesel and natural gas.

“If you’re getting ready for the zombie apocalypse this could be where you would want to be,” said Lahli

Lahli said the calls expressing interest have been nonstop since it was recently featured on Zillow Gone Wild.

Despite its limitations, the agents expect to eventually find the right buyer for it.

What's it really like being in movies with Bill Murray? Lucy Liu reveals everything – Film Daily 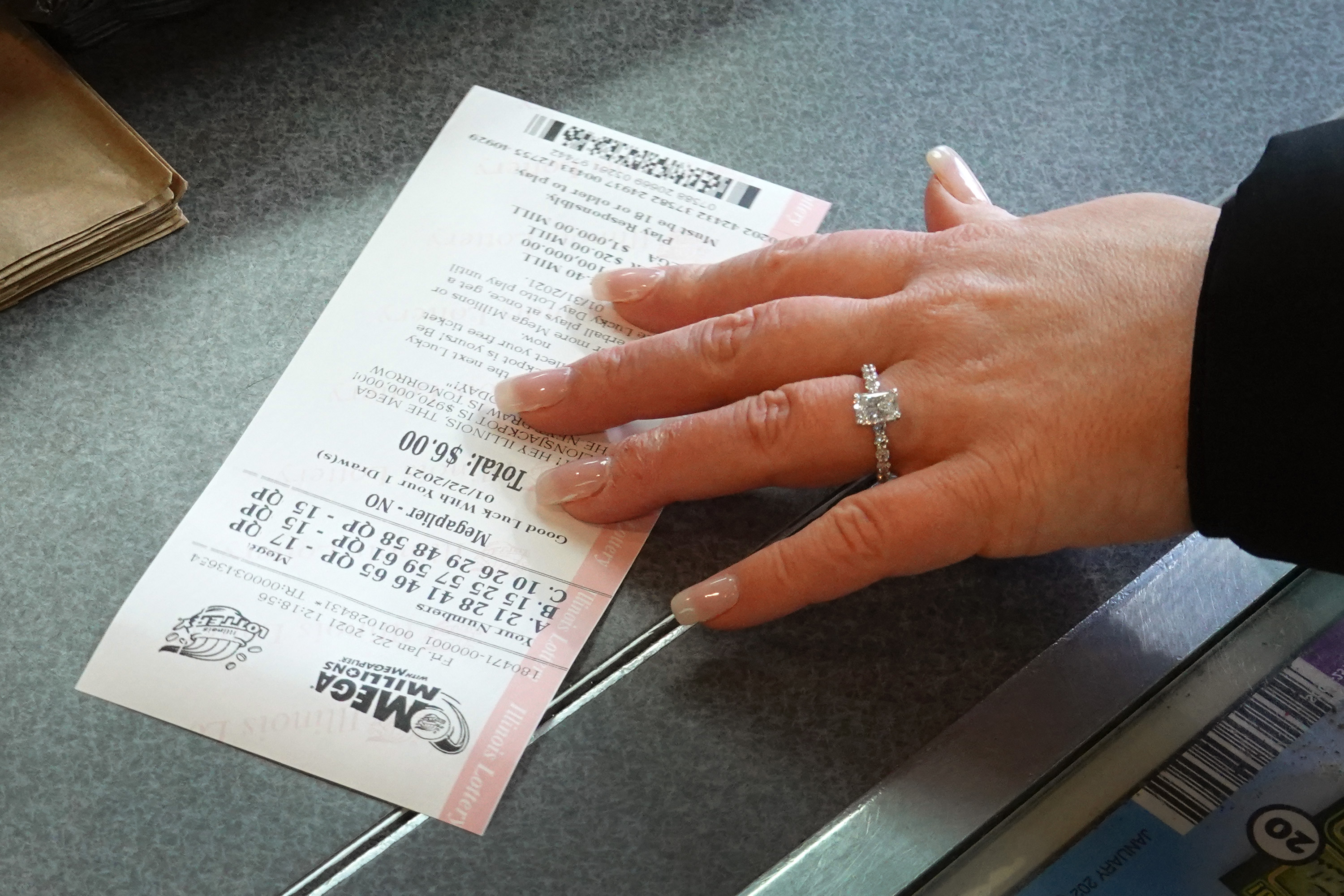 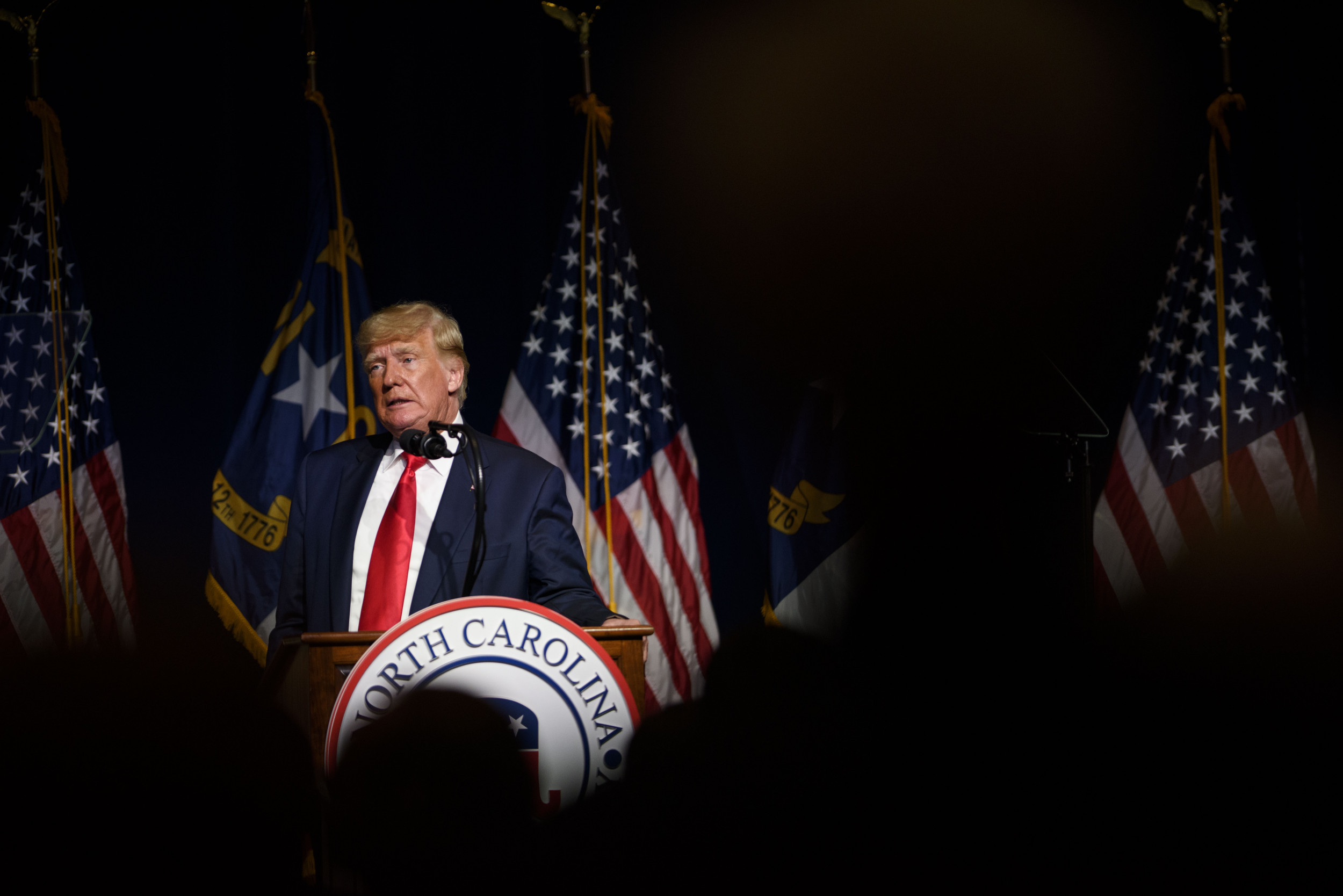