There’s no shortage of news at Tottenham Hotspur at the moment.

Indeed, Fabio Pararici is set to come in as the new Director of Football, they still need a new manager, Harry Kane reportedly wants to leave, oh, and there’s also the small matter of the summer transfer window.

Paratici is coming into a job where his hands are going to be full, and if reports are to be believed, his first job is to speak to Harry Kane about his future.

However, in light of recent reports, we have to feel that there’s a more pressing matter that Paratici needs to attend to before he even thinks about Kane.

Indeed, The Athletic claim that Marcel Sabitzer is available for around €15m (£13m), and after long-term links to Tottenham, that’s a race Paratici has to make sure Spurs win.

Let’s be honest, a player of Sabitzer’s quality being on the market for just £13m will attract interest from all over Europe, after all, he’s been described as ‘remarkable’ by Ralf Rangnick in the past, and if Spurs don’t act quickly, they may lose out on a player they’ve been looking at for over a year.

If Sabitzer is indeed available at that price, don’t be surprised if he’s snapped up very quickly, and while other matters such as Kane’s future are important, it’s not a matter that is as pressing as the Austrian’s transfer.

Regardless of whether he likes it or not, Kane is under contract at Tottenham for another three years, and a chat with Paratici isn’t going to change that fact.

The same conversation can be had between the pair either next week or at the end of the month, as nothing is expected to happen on the Kane front until after the Euros in any case.

On the other hand, the race to sign Sabitzer could heat up very quickly if the reported £13m fee is accurate, and time is of the essence on that front.

Paratici has a lot to do when he arrives at Spurs, but in our view, his first port of call should be getting on the phone to someone at RB Leipzig about signing Sabitzer this summer. 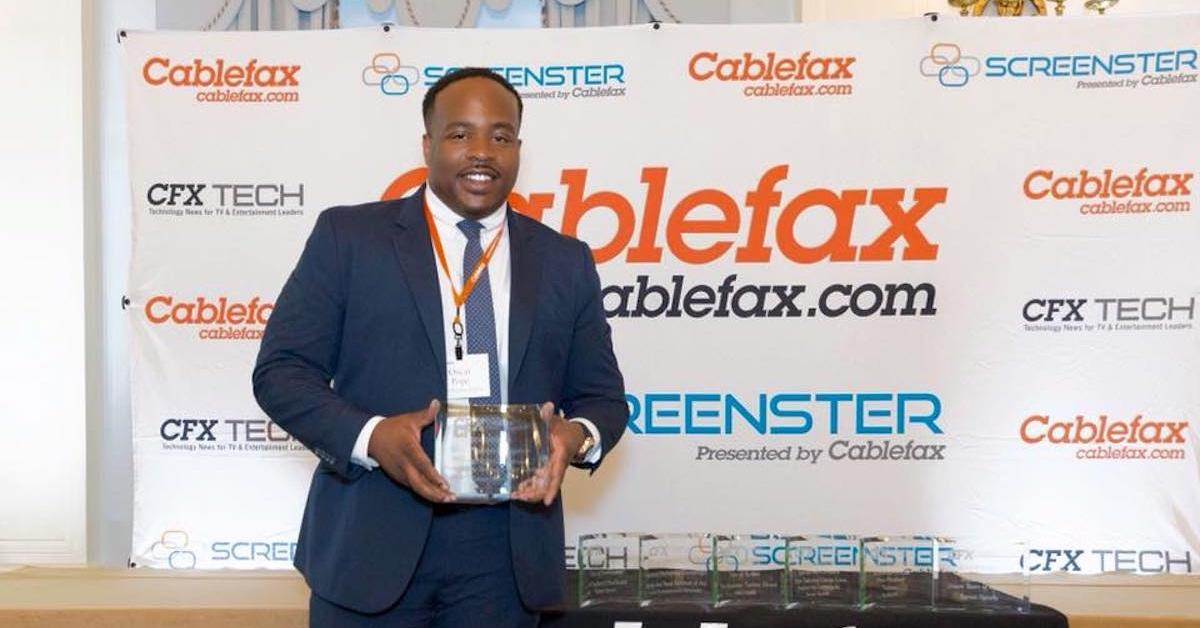 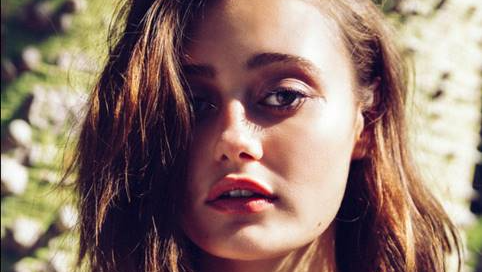 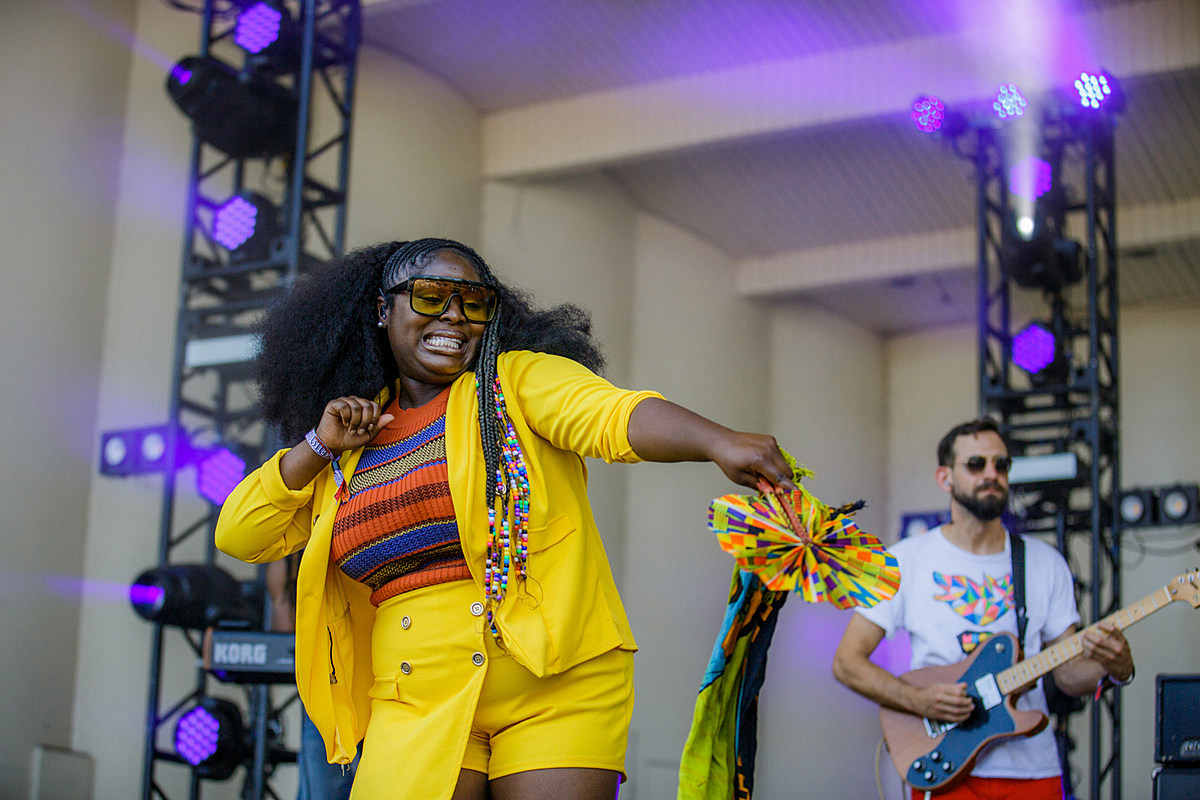