Tom Brady is making headlines everywhere after he announced that he’d be retiring from the NFL after 22 seasons.

Brazilian supermodel and wife of Tom Brady, Gisele Bündchen, took to Instagram recently to support her husband amid news of him stepping down. Likewise, ex-girlfriend Bridget Moynahan also shared a touching tribute to her former partner.

Bündchen has been Brady’s leading lady in his life for over a decade, but what is the model’s relationship like with the NFL star’s ex-partner and mother of their son, Bridget Moynahan? Well, you’ll be glad to know, the two women are actually on “really good” terms and make their relationship work.

Here’s what we know.

Tom Brady says he’s over and out, and wife Gisele Bündchen has nothing but support for the NFL star.

Taking to Instagram, the model penned a sentimental message for her husband of over a decade. She wrote: “What a ride @tombrady! So many memories! When I met you over 15 years ago, I didn’t know the first thing about football. But cheering for you and seeing you do what you love most made me learn about this wonderful game to the point that I seriously believed I knew more than the referees!”

Bündchen later went on to say: “I am in awe of your dedication, and of everything you have achieved. You love what you do, and you leave behind a legacy that is a beautiful example for future generations.”

Brady is set to retire at 44-years-old.

Current wife Gisele wasn’t the only one to show support for the retiring NFL star. Brady’s ex, Bridget Moynahan, also took to social media to pay tribute to her former partner.

The actress tweeted: “So proud of @TomBrady. Yesterday and today and I know you will do great things tomorrow. Looking forward to the next steps.”

Bridget and Tom have remained on pretty good terms following their split, with Brady wishing Moynahan a happy 50th birthday last April and Moynahan congratulating him on his Super Bowl LV success in 2021.

Bridget Moynahan and Gisele Bündchen are on “really good” terms

Tom Brady and Bridget Moynahan called it quits back in December of 2006, before the actress announced that she was pregnant with the sport star’s child, Jack, in February of 2007. However, Brady had already moved on and had started a relationship with supermodel Gisele.

Typically, the whole ordeal might be considered cause for drama but, according to UsWeekly, the two are on great terms.

In talks with the outlet, a source explained: “Nothing has changed as far as Bridget and Tom coparenting. It’s still going well.

“Bridget’s someone who is friendly and easygoing and is known to be cordial with Tom and supportive of his career.”

Tom and Gisele share daughter Vivian Lake, 9, and son Benjamin Rein, 12, together, but the model feels “lucky” to have Jack in her blended family.

Likewise, talking to People in 2019, Moynahan said: “Tom and I made a decision to raise a child together and we both found partners that not only supported us in raising that child, but also loved our child as if he was their own.

“I don’t think you can ask for more than that. My son is surrounded by love.”

In other news, Fans shocked to discover ASAP Rocky dated this Kardashian 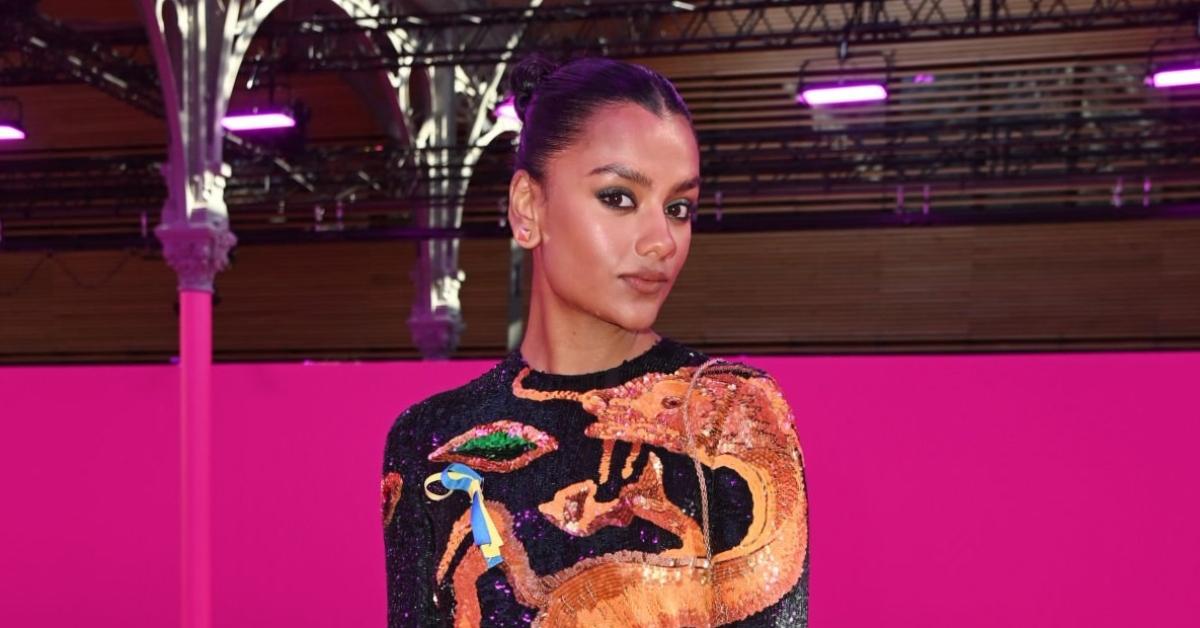 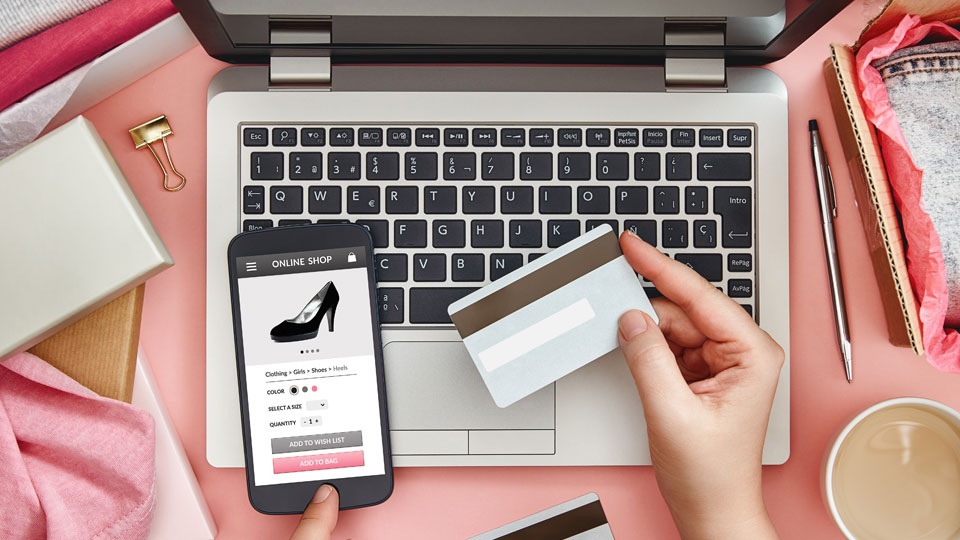