Bonjour and welcome to Europe Express.

Traditional centre-right and centre-left parties fared better than expected in France’s regional elections yesterday, to the detriment of the five-year-old party of President Emmanuel Macron and his nemesis on the far right, Marine Le Pen.

Macron is expected to try to revive his party and may announce a government reshuffle in the weeks ahead. Meanwhile, Le Pen blamed low turnout for her party’s failure to scoop any region and vowed to redouble her efforts to “change politics” in France come April 2022, when French voters return to the polls to elect the president. (Read our full coverage)

With the European Commission due to table proposals next week on tightening the bloc’s anti-money laundering regime, we look at why Malta has become the first EU country put on a grey list by a watchdog tracking the issue.

We will also unpack Friday’s deal on the EU’s common agricultural policy and what it means for the bloc’s green ambitions.

And we will look at why Mario Draghi’s gambit on migration fell flat at last week’s EU summit.

The FATF on Friday designated the EU’s smallest member state as a jurisdiction requiring “increased monitoring” because of its deficiencies tackling money laundering and financial crime. The listing prompted an immediate response from Maltese authorities, which have vowed to resolve issues raised by the watchdog in the “shortest timeframe possible”.

The FATF will make its full assessment of Malta available in the coming months, but the watchdog listed ways the Mediterranean island must improve its anti-money laundering framework. The government pledged to revamp its rules following a dirty money scandal involving Pilatus Bank in 2018.

The grey list is comprised of jurisdictions that have agreed to fix gaps in their systems for dealing with financial crime and are monitored by the FATF to meet targets within a certain timeframe. Malta was named alongside South Sudan, Haiti, and the Philippines.

The Maltese government has made “significant progress” addressing systemic concerns since 2019, according to Moneyval, the body of the Council of Europe that Malta has been forced to report to for the past two years.

The FATF move came a week ahead of a commission plan to strengthen Europe’s surveillance of financial crime and money laundering after a series of banking scandals exposed the bloc’s relative inability to track and policy financial crime across its member states.

As for Malta, the government will want to get off the grey list as soon as possible to avoid lasting economic and reputational damage.

“If the underlying shortfalls identified by the FATF remain unaddressed, this could impact Malta’s attractiveness as a small financial hub and a destination for foreign investment”, said Javier Rouillet from rating agency DBRS.

A green deal for farmers?

The EU’s three institutions have celebrated a provisional deal to revamp hundreds of billions of subsidies for farmers to align them with Europe’s ambitious green goals. But trouble still lies ahead, writes Mehreen Khan in Brussels

After more than two years of fraught talks, negotiators from the European Commission, European parliament and member states struck an agreement on Friday on how to design the rules for the new Common Agricultural Policy worth €383bn.

Talks collapsed last month over disputes between MEPs and the Council regarding how to tie the money — which represents 35 per cent of the entire EU budget — to environmental goals and reducing the greenhouse gas footprint of the agricultural sector (which accounts for about 10 per cent of emissions in the EU).

Environmental groups and even Brussels’ Green Deal chief have lamented the paucity of ambition on greening the CAP, which provides subsidies to millions of Europe’s farmers and is a prized pot of cash for farming states including France, Spain, and Italy.

Friday’s provisional agreement would allocate about 25 per cent of direct payments to farmers who voluntarily embrace greener farming practices from 2023. Member state governments will have to submit “strategic plans” to Brussels on how those funds will be used to green parts of the sector.

The outcome was met with furious opposition from environmental activists and Green MEPs for adding cosmetic changes to a draft that was rejected as insufficient only weeks ago. They pointed out that the agreement had no strict definitions on what should constitute green farming practices, giving governments a free hand to claim the money without sufficient oversight.

“We should have had a paradigm shift, and this is not a paradigm shift,” said Tilly Metz, a Green MEP. The Greens are pushing the parliament to reject the compromise when it is subject to a final vote in the coming months. They have the support of activist Greta Thunberg, who has long called for the CAP reform to be withdrawn and is urged MEPs to junk it.

Bas Eickhout, a Dutch Green MEP, has also said the parliament’s centrists and social democrats should vote down the deal, which he called a “paper reality constructed by conservatives” to prevent the sector from aligning with ambitious emissions targets. But mustering a majority to oppose it will be difficult after the centrist Renew Europe group welcomed the deal.

Six months after Brexit, companies are still reporting struggles with red tape ushered in by the UK-EU trade and co-operation agreement. The arrangements require companies to comply with costly checks, customs controls and bureaucracy that have added friction to commerce. (Read more here)

In the lead-up to last week’s EU summit, Mario Draghi, perhaps to the surprise of some officials in Brussels, did exactly what every Italian PM has done before him: He asked for a European solution to his country’s migration problem, writes Valentina Pop.

Even though the topic was put on the agenda at his request and mentioned in the summit’s conclusions, migration was an afterthought at the fraught meeting, with just eight minutes spent discussing it.

In their conclusions, leaders focused on agreements with countries outside the bloc for financial support to integrate refugees, combat trafficking and reinforce border controls — with at least 10 per cent of the EU’s budget for external relations and development to be devoted to this effort.

Speaking on his way out of the summit, Draghi declared himself satisfied with the outcome and explained that the objective had not been an agreement on relocating migrants within the EU, which is a sore point blocking any advances on the bloc’s migration and asylum policy.

“Migration will be back on the agenda of the European Council, I wouldn’t worry too much about it,” Draghi said.

Back home, criticism was fast and furious.

Far-right opposition leader Giorgia Meloni was quick to call it “incomprehensible” how Draghi could declare himself satisfied with the summit’s outcome on migration, given that none of the ideas she would consider a solution, such as a naval blockade, were even discussed. “Europe abandons Italy to its own fate,” she said. “A resounding failure of our government that cannot be swept under the rug.”

In Brussels, Draghi’s gambit was seen by some as a first crack in the otherwise impenetrable armour he earned during the financial crisis and as head of the European Central Bank.

“You can see that he’s not really a politician and hasn’t read the room yet on where other leaders stand on migration,” said one official involved in the summit preparations.

Other diplomats were more conciliatory.

“The discussion was short and the language agreed quickly because it was mainly about the external dimension of migration,” said an EU diplomat. “But at some point, they’ll have to talk about internal migration.”

What you see in most countries is that Google or Facebook negotiate particular deals with one or a few dominant media . . . We would rather have a collective bargaining power 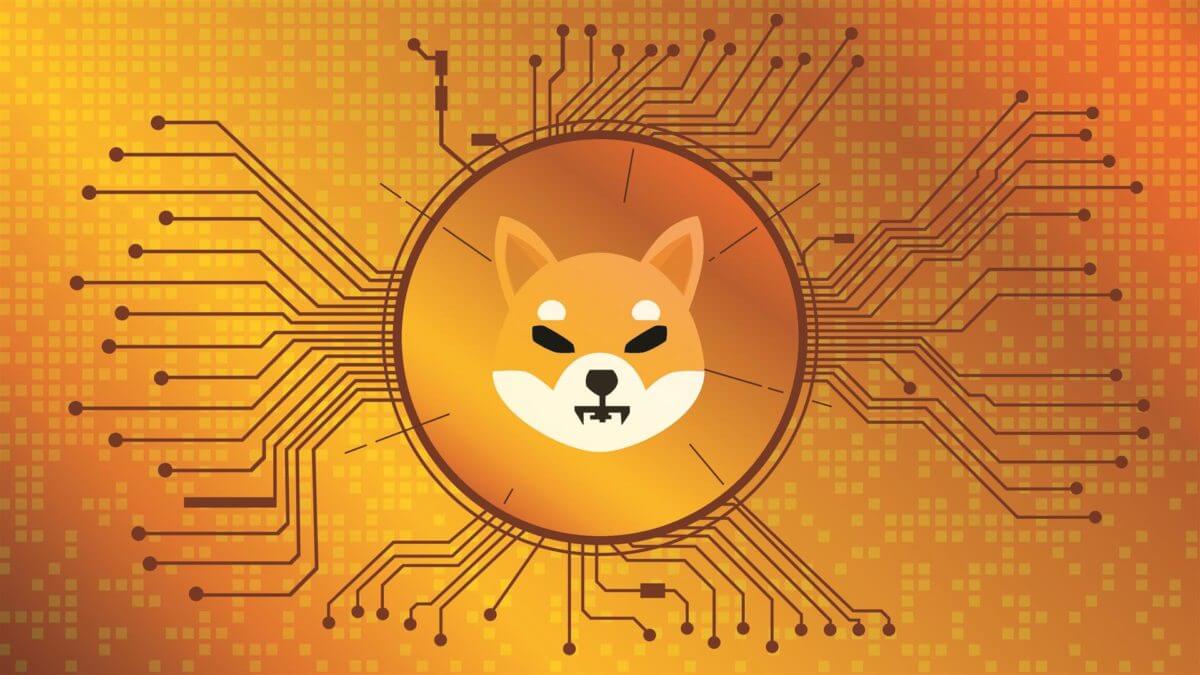 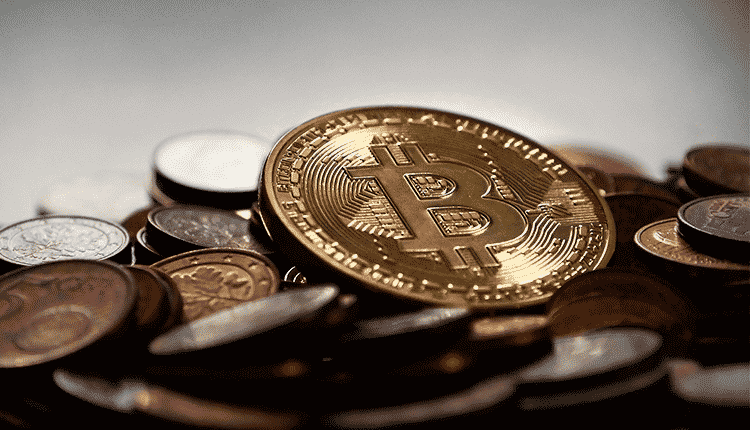 Trust funds in Bitcoin as part of assets 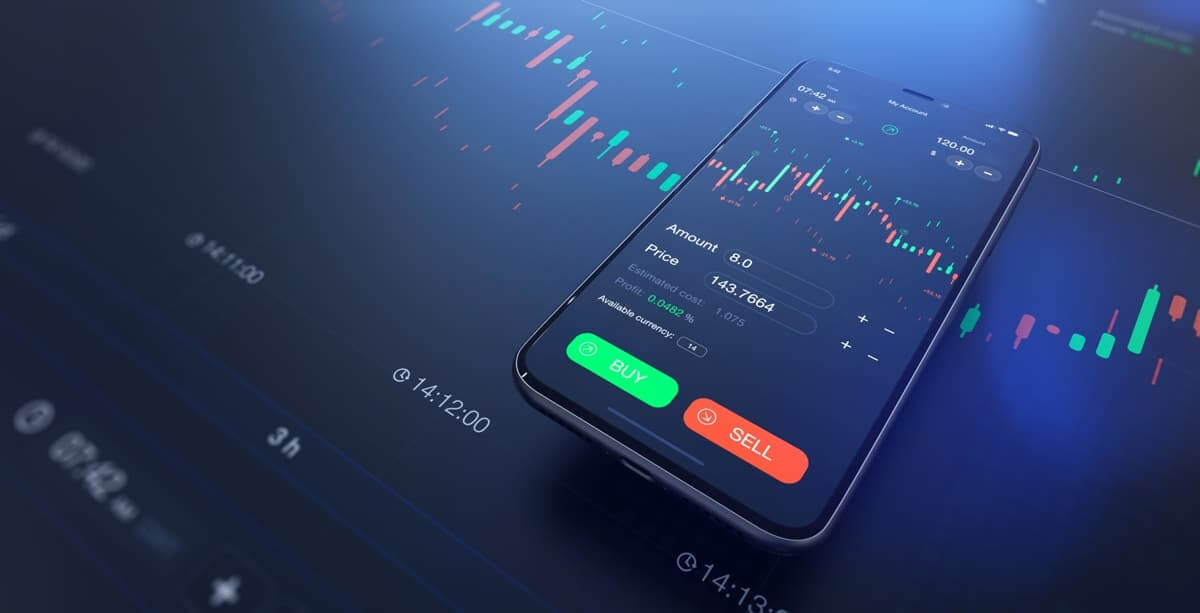 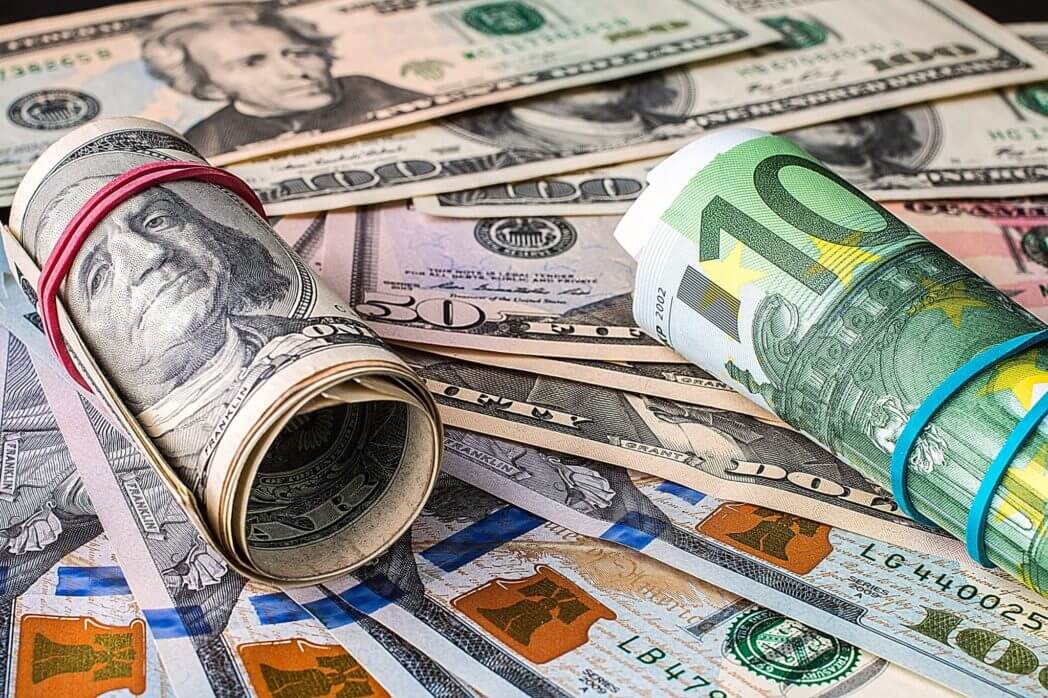