Game key reseller Kinguin has removed Frostpunk 2 from pre-order after the developers at 11 Bit Studios publicly complained about the early, unapproved listing on its site.

The game had been originally listed with both a PEGI rating and price, even though neither had been determined at the time. 11 Bit Studios called Kinguin “shitty scammers” in a public statement, criticizing the company for opening pre-orders for Steam Keys which didn’t even exist yet.

Kinguin initially attempted to mollify concerns from 11 Bit by removing “inaccurate details” from the pre-order page, but initially did not elect to remove the game from sale. That appears to have changed.

Kinguin’s attempt to get in on the pre-order rush for an anticipated game hilights the limits and frustrations that many developers have with the secondhand key reselling market. 11 Bit Studios explained to Game Developer that “means that the false information Kinguin is putting out there can cause a bunch of troubles when Frostpunk 2 is officially available for purchase.”

The studio representative explained that players might complain if the price for pre-ordering Frostpunk 2 elsewhere didn’t match Kinguin’s price, or worse, if Kinguin had any issue delivering secondhand keys for the game, said players might complain directly to 11 Bit Studios, not understanding the distinction.

It’s also just kind of scuzzy that Kinguin was attempting to collect players’ money for secondhand copies of a game well before a price had been set. Because they’re secondhand keys, none of that money would ever make its way to 11 Bit Studios, the developers actually making Frostpunk 2.

Neon Abyss is free on the Epic Games Store, but only for 24 hours | VGC 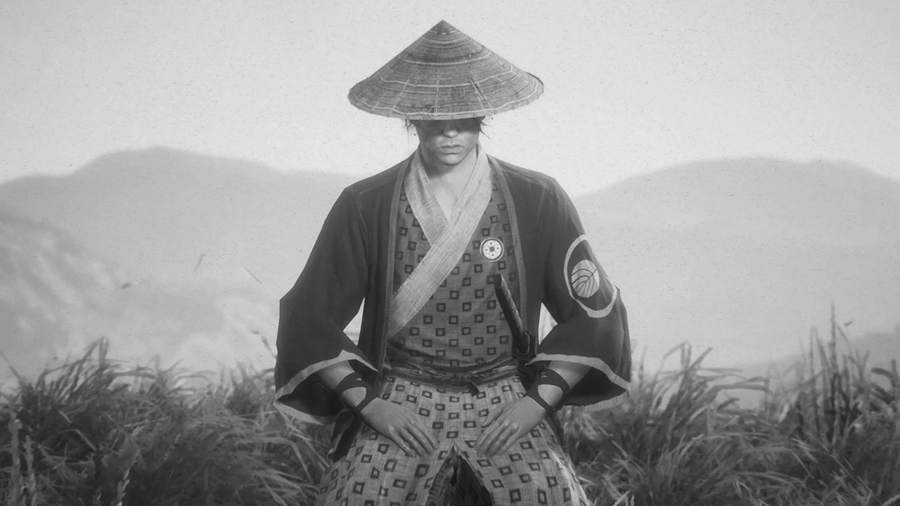 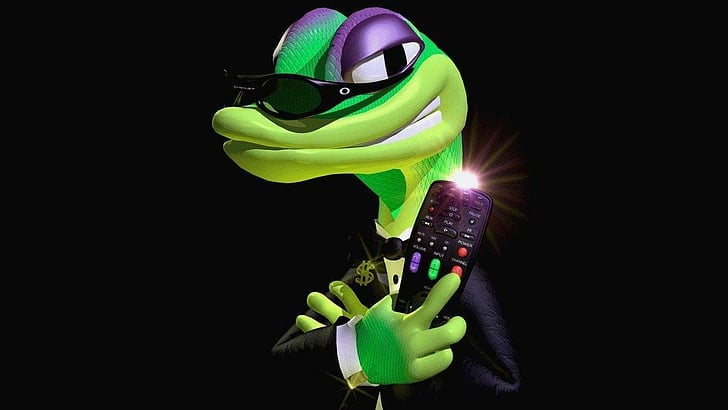 A demo for an unannounced Gex game has appeared online | VGC