Gearbox said it will invest $200 million CAD into the Quebec region to facilitate the creation of Gearbox Studio Montreal, creating 250 tech-sector jobs to bring its company-wide workforce to over 850 employees.

Industry veterans Sébastien Caisse and Pierre-André Déry have been tapped to co-lead the newly formed studio, which will work on the Borderlands series while also creating new franchises.

Both Caisse and Déry previously worked together as the co-leads at Tiny Tina’s Wonderland developer Gearbox Studio Montreal, which itself was only formed in 2015.

Gearbox founder Randy Pitchford said the expansion plan is indicative of the company’s ambitions both internationally and domestically, and will allow Gearbox to “meet the incredible demand our customers have for talent-crafted experiences.”

“Following our successful experience establishing Gearbox Studio Quebec, our investment in a new studio in Montreal creates an exciting new prospect for Montreal-based talent — whether they wish to work on existing Gearbox franchises, or help with the creation of new, original ideas,” said Pitchford.

News of Gearbox’s expansion comes just a few months after the company was acquired by Swedish conglomerate Embracer Group for $1.38 billion.

At the time, Pitchford explained the deal could serve as a “propellant” for Gearbox, while Embracer chief exec Lars Wingefors said he intends to position the studio for “continued significant growth in the years to come.”

Frostpunk 2 is no longer listed for pre-order on Kinguin

Magic: Legends is shutting down in beta, refunds promised for in-game purchases 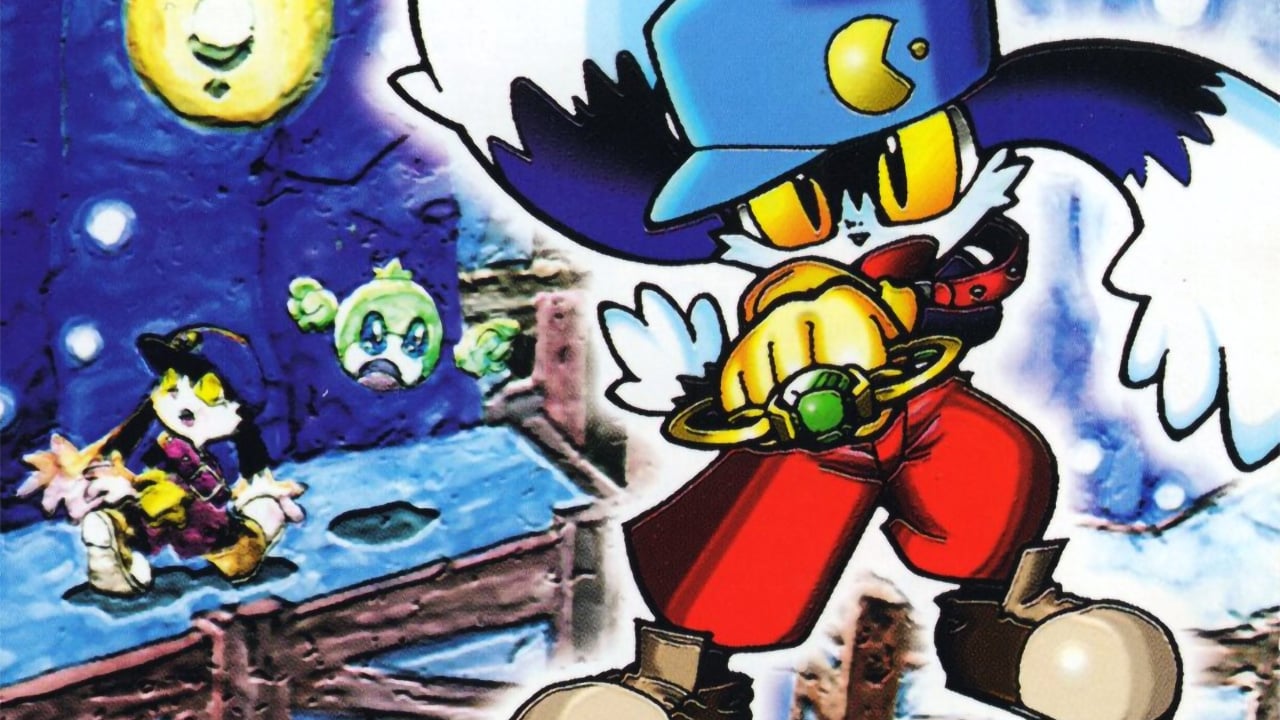