“”He’s a man who controls the chaos, and I liked that a lot about Moff Gideon,” reveals four-time Emmy nominee Giancarlo Esposito about portraying the nefarious and mysterious villain on the Disney+ sci-fi powerhouse “The Mandalorian.” For our recent webchat, he adds, “He rises to the occasion. He knows what he wants and he says so, describing not only his popular character on the sci-fi hit, but also the revered politician and activist he plays on the Epix crime drama “Godfather of Harlem.” Watch our exclusive video interview above.

Esposito is one of the most sought-after actors working on TV these days, not only portraying the villain on a multiple Emmy-winning pop-culture phenomenon, but also co-starring as late Adam Clayton Powell Jr., on an acclaimed period crime drama. He also recurs on Amazon’s blockbuster superhero satire action “The Boys” as a nefarious corporate overlord.

Now in production for its third season, “The Mandalorian” is the first live-action series in the “Star Wars” franchise, beginning five years after the events of the “Star Wars” film “Return of the Jedi” (1983). The beloved space Western stars Pedro Pascal as the title character, a lone bounty hunter on the run after being hired to retrieve a mysterious infant alien named Grogu. The series was a big winner at last year’s Emmys, scoring a nomination in the Best Drama Series and winning seven creative arts Emmys across the board.

Also in its second season, “Godfather of Harlem” stars Oscar winner Forest Whitaker (“The Last King of Scotland”) as real-life crime boss Bumpy Johnson in Harlem in the 1960s, ruled by the nefarious Italian mafia who are at war with Johnson’s crew. It’s an ambitious exploration of the political and social upheaval of the 1960s through the prism of organized crime, with Esposito playing Powell Jr., the pioneering African-American congressman who was an influential leader and spokesman on civil rights and social issues.

The veteran actor has so far garnered three Drama Supporting Actor Emmy nominations for his now-iconic Gus Fring character – one for “Breaking Bad” in 2012 and two for that show’s prequel “Better Call Saul” in 2019 and 2020. Last year he also added a fourth nomination to his tally with a Drama Guest Actor nomination for his role on the “Star Wars” spin-off. This season, with Moff Gideon an expanded presence on “The Mandalorian,” Esposito is now eligible in the supporting category where he is also eligible for his “Godfather of Harlem” performance.

For Esposito, his two most prominent TV roles this season have afforded him the chance to play completely different characters in two completely disparate genres; a good guy politician in 1960s Harlem and  a dastardly villain on a larger-than-life space opera. “It’s great to be a part of history with this show,” he says glowingly about his role as a prominent civil rights leader on the Epix crime drama. On the other hand, while Esposito could have played Moff Gideon as a broad mustache-twirling menace, he recognized early on that because he’s “in a very big, huge fantasy world,” he explains, “I need to be grounded and I need to be a grounded presence who knows exactly what he’s going for.”

Esposito explains that he initially looked to the revered British actor, the late Peter Cushing for inspiration when developing what this very specific kind of “Star Wars” villain looks and sounds like. Cushing was best known for his iconic performance in the original “Star Wars” (1977) as Grand Moff Tarkin. “I looked at Peter Cushing, who I thought was elegant and really such a very tactician,” Esposito shares. “You know, he was a great actor who was very smart, with a very elegant, British delivery. And I just thought, wow, I like that portrayal of a Moff. I get it,” he says, adding that he needed to build on his interpretation of what a Moff is by creating an even more formidable presence on screen. “But I wanted a guy who’s much more forceful than that. Who’s willing to do all his own dirty work,” he explains. “Once I knew I was flying a tie fighter, this guy is a warrior. That that is where he comes from,” he says. “He’s related to the Darth Vader character; he’s related somehow to the Jedi.” 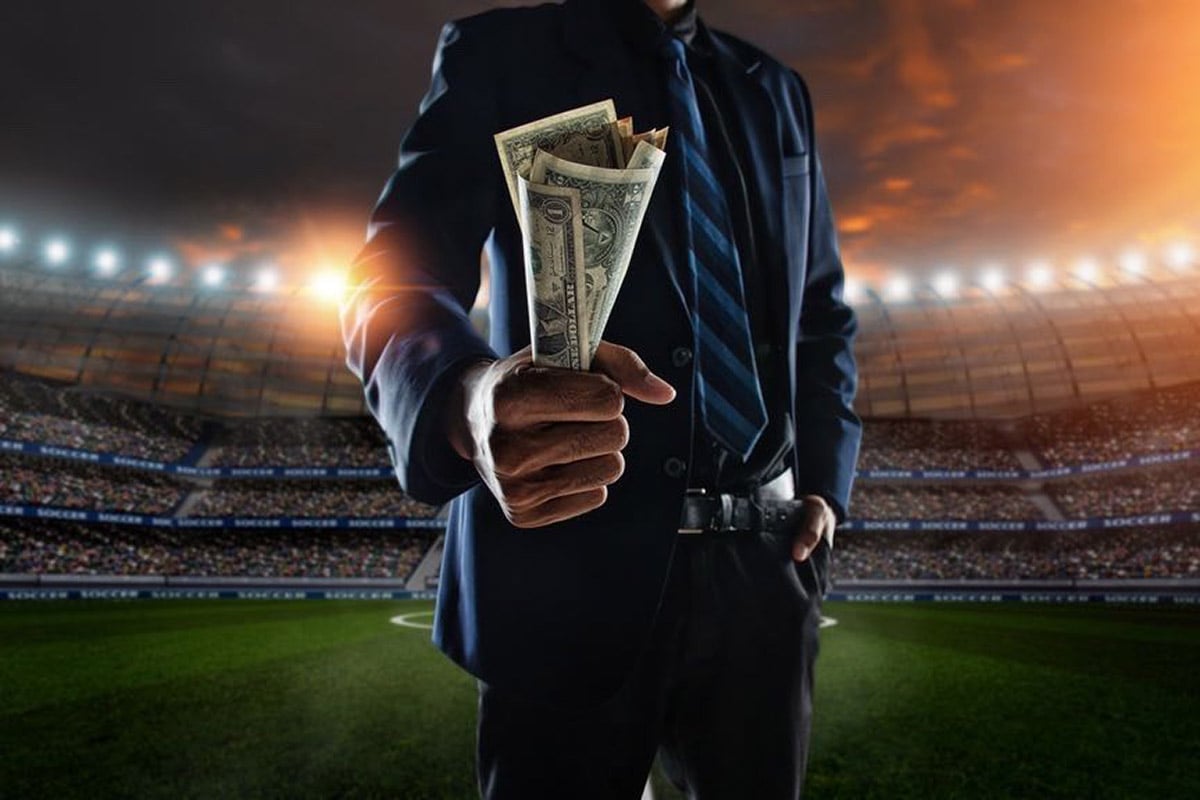 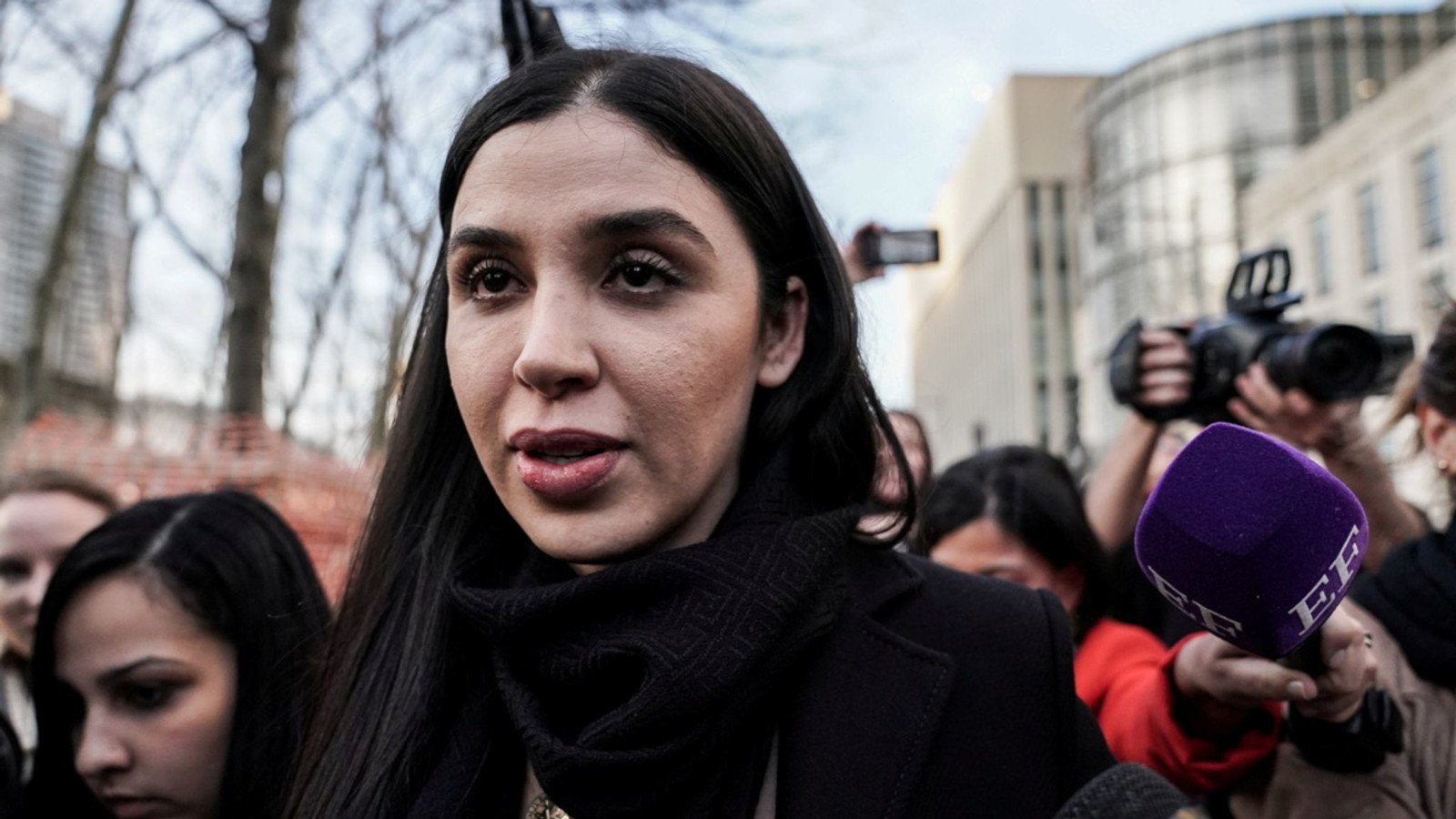 Which of El Chapo’s wives has pleaded guilty? Investigate the charges – Film Daily 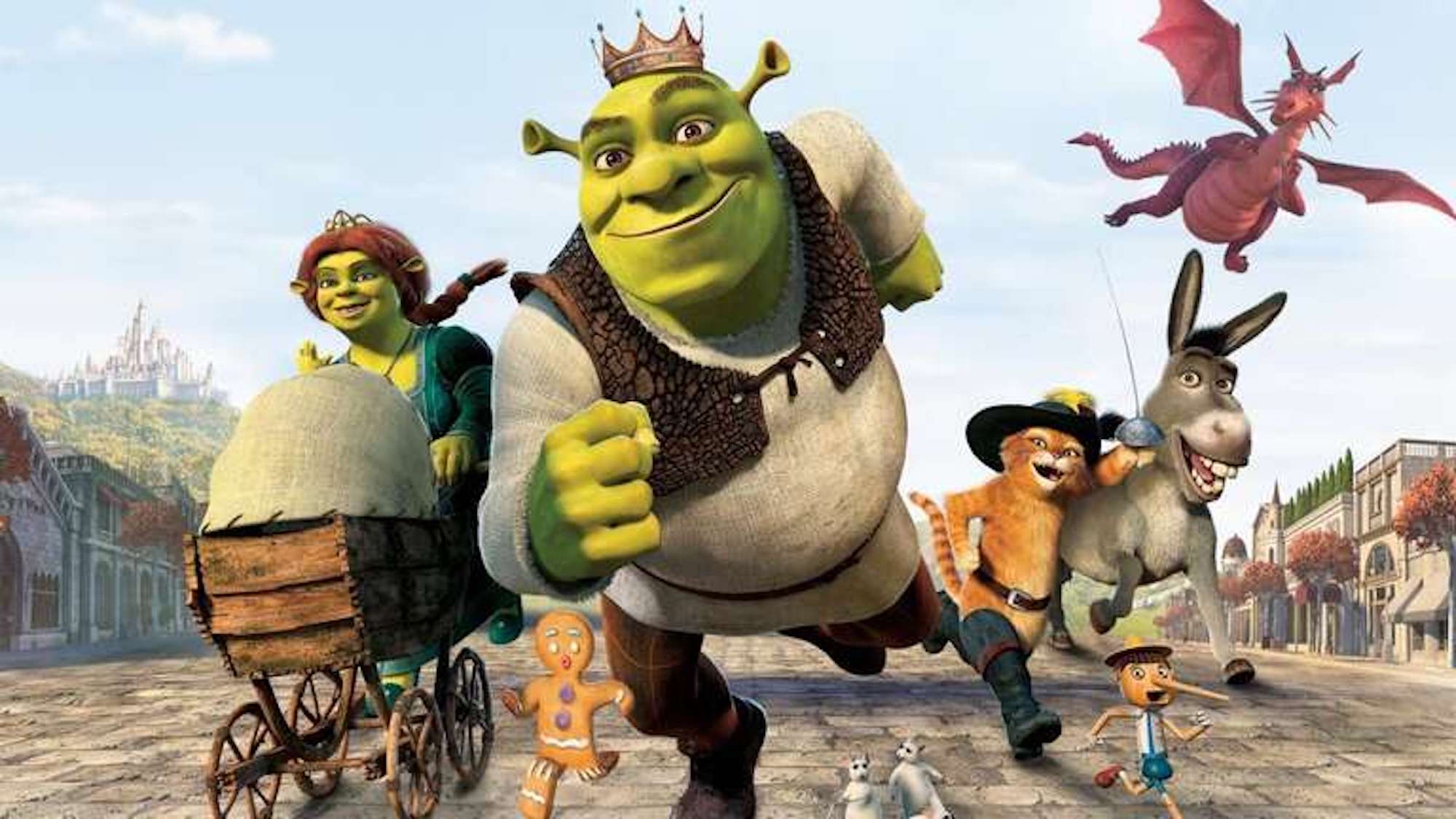 ‘Despicable Me’: Will kids movies improve on Netflix after Universal deal? – Film Daily 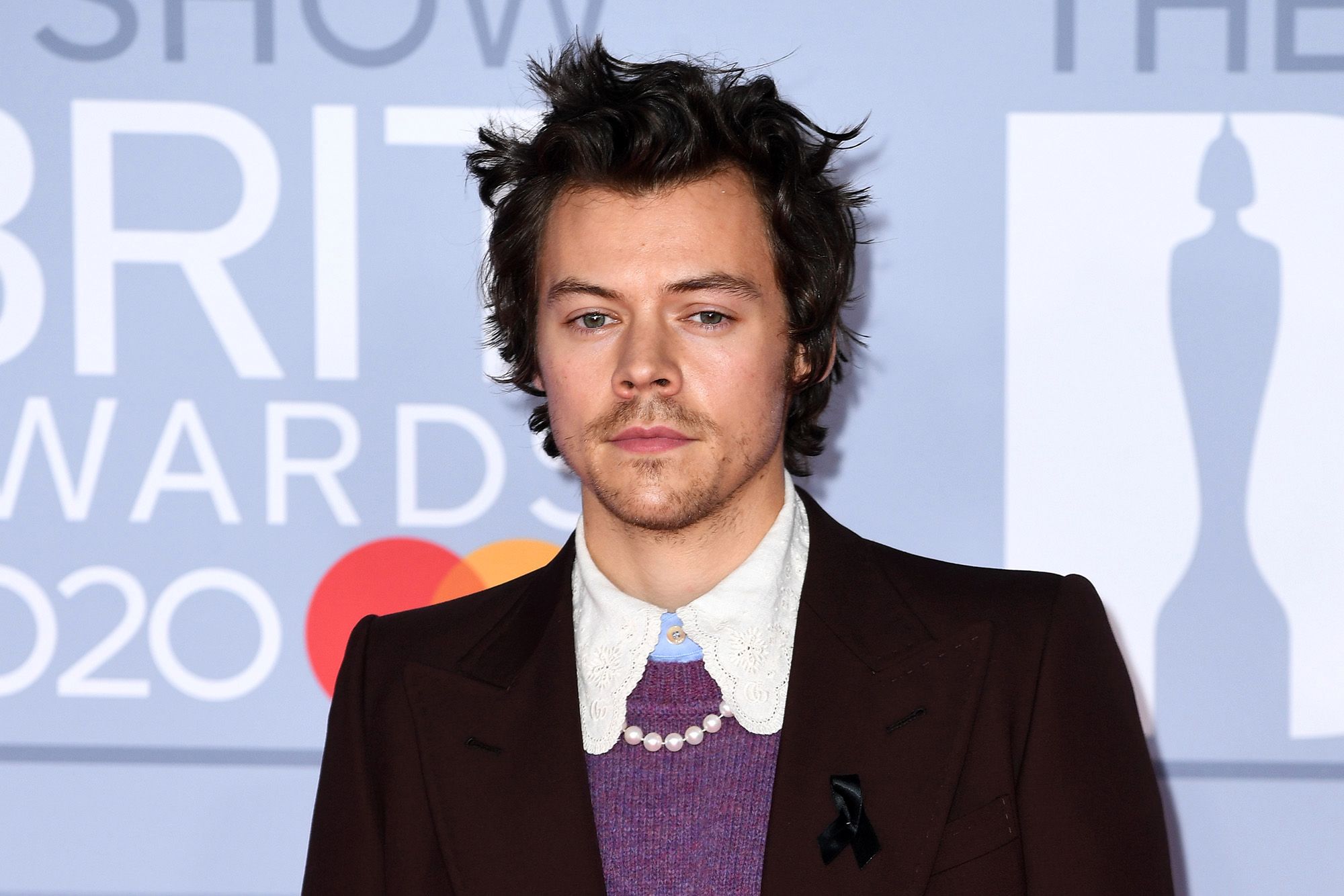